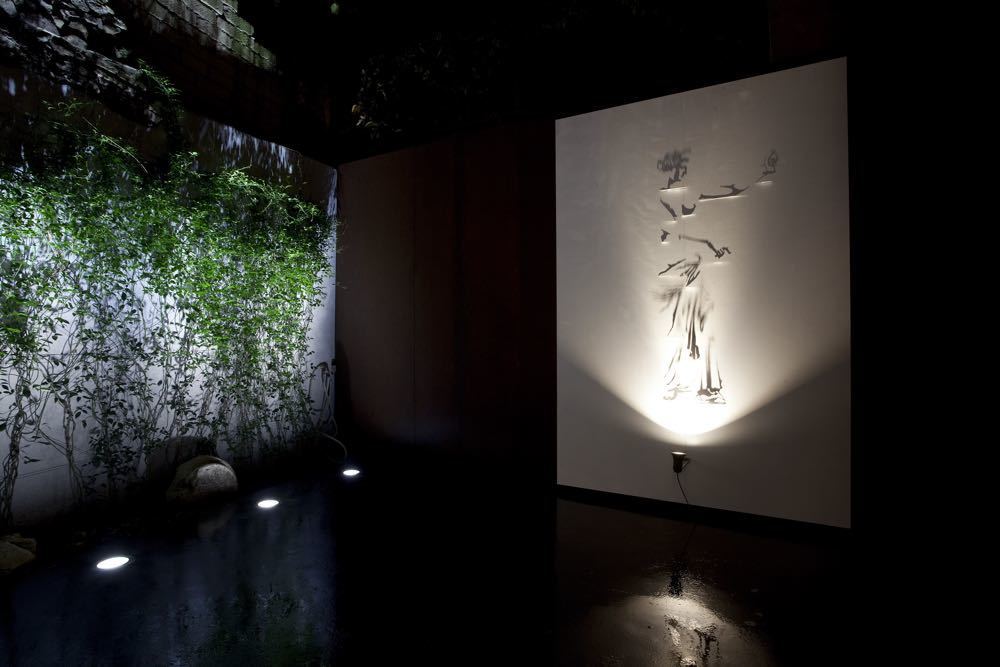 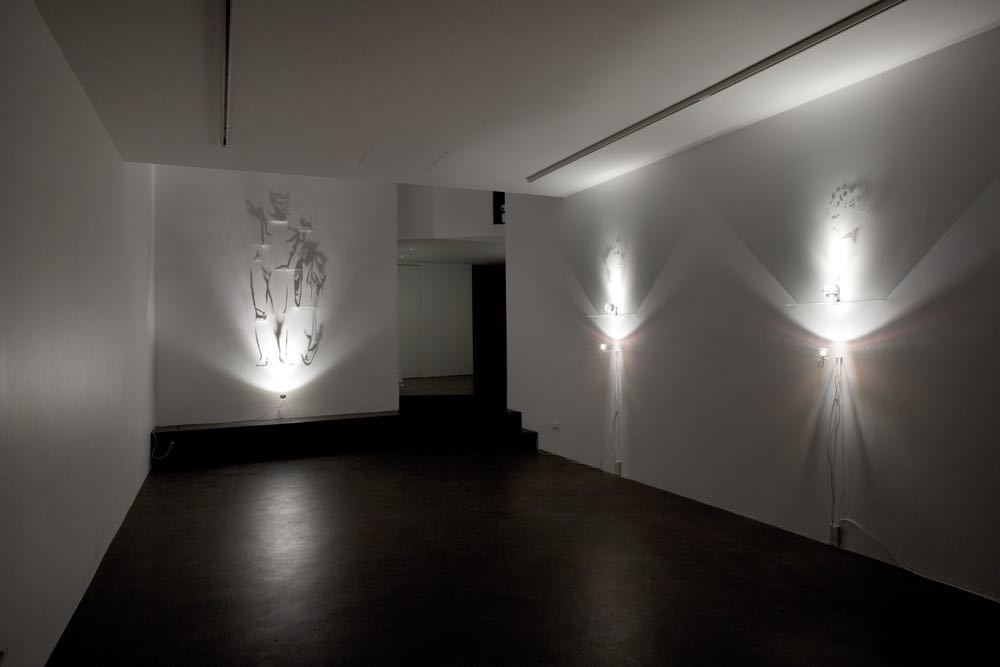 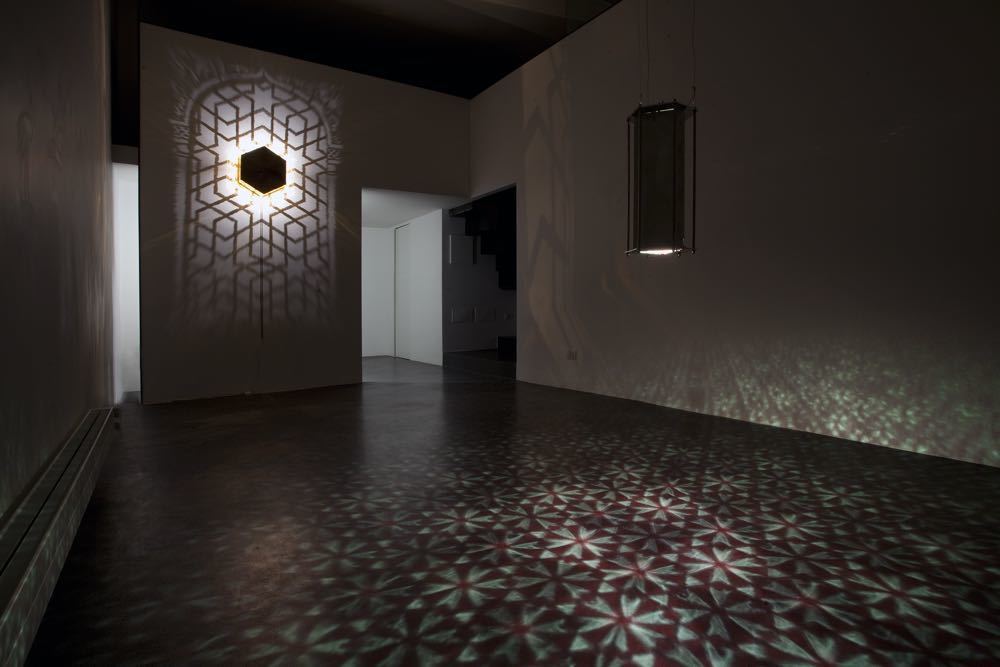 Anna Marra Contemporanea second exhibition season opens Wednesday 15 January, h 6.30 pm, with Fabrizio Corneli's solo-show Between infinity and sneeze.  The exhibition presents about a dozen of works realized between '90s and 2013, documenting the artistic of the artist whose visual research originates in his study of the complex laws of optics that often seem in contrast with reality and can only be resolved through an empirical proof and the exercise of experience. It is precisely in this physical and mental gap between the foreseeable and unforeseeable that the complexity of Corneli’s creative process resides, the suspension, “between infinity and sneeze”, that makes the fascination of the unforeseen elusive.  In the recent works one can note a distinctive common element, the glass, in its double valence solid amorphous (object) and as the representation (subject). The Potenziali are very thin panes of glass, whose sandblasted surfaces contain evanescent images of broken glass and whose shadow is projected on the wall. The perceptive ambiguity of the glass-wall system creates a virtual, uncertain image that reveals the fragility of the material of which it is composed. In the two heads of Venere the combined use of differing geometric shapes of solid glass makes the lighting installation, which defines the images on the surface, still more complex and refined. The symbolic shape of the sphere alludes to the perfection of geometric calculation and consequently of the artist’s total grasp of the technique of execution. Aside from the sphere there is another decidedly symbolic shape, the egg – a metaphor of fertility and completeness – chosen to realise works whose dimensions are small. Here the light is invisible. It is closed in the egg’s protective and maternal shell, ready to explode into images that bring to mind the idea of infinity (the constellation of Ursa Major) and of rebirth (the Egyptian scarab).  In the Finestra della Moschea di Qeyçoun III, we see the window, but the glass is not there. It is present only in its main physical properties, its transparency, which allows the light – neutral or reflected – to filter though the cutouts, creating an evocative and spiritual atmosphere.  Piazza dei Miracoli in Pisa. What strikes us is the modernity of the geometric composition, a perfect fusion between western geometric rigour and the compositional freedom of the orient.