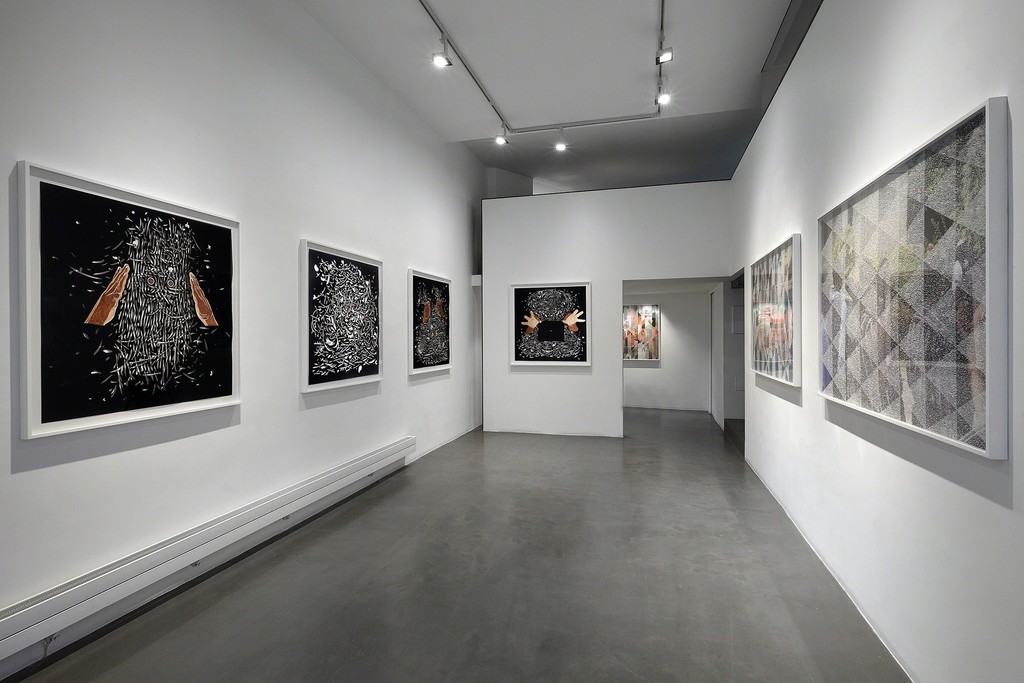 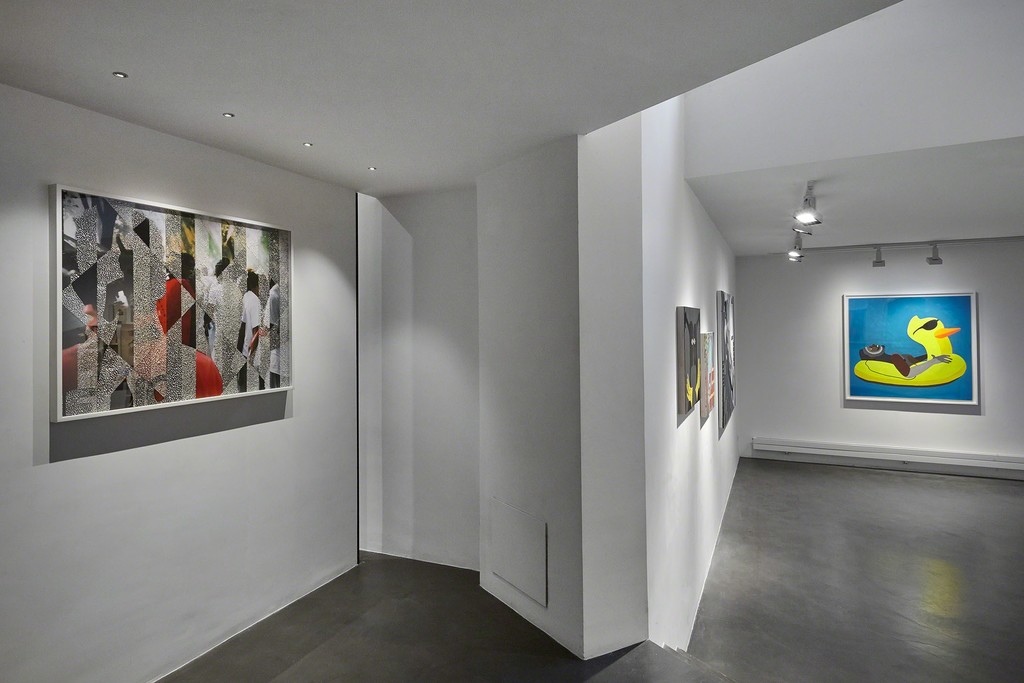 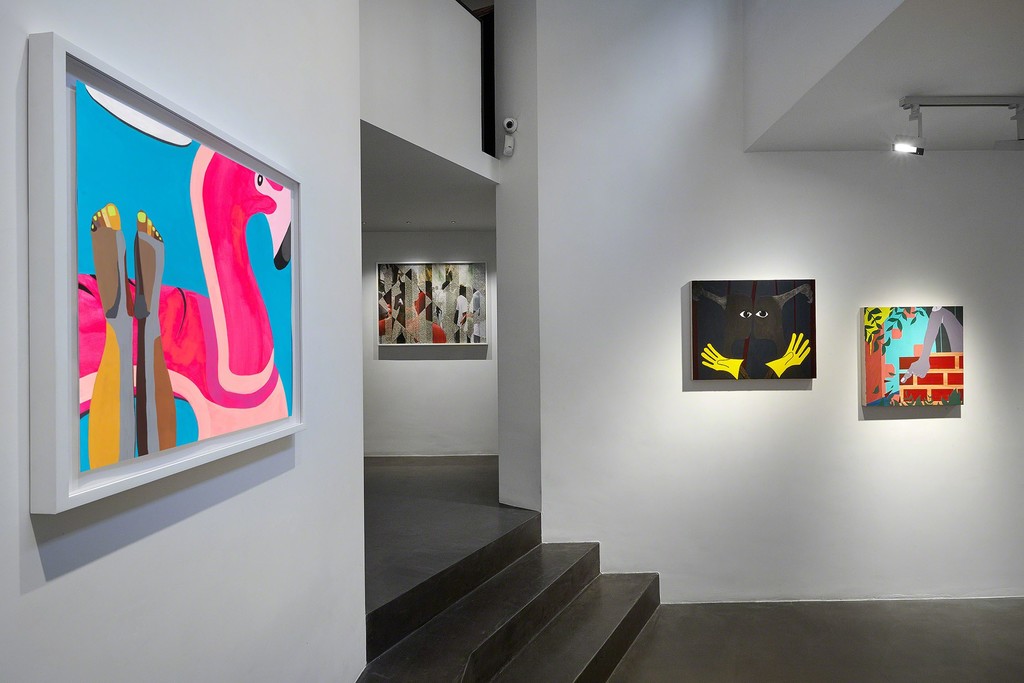 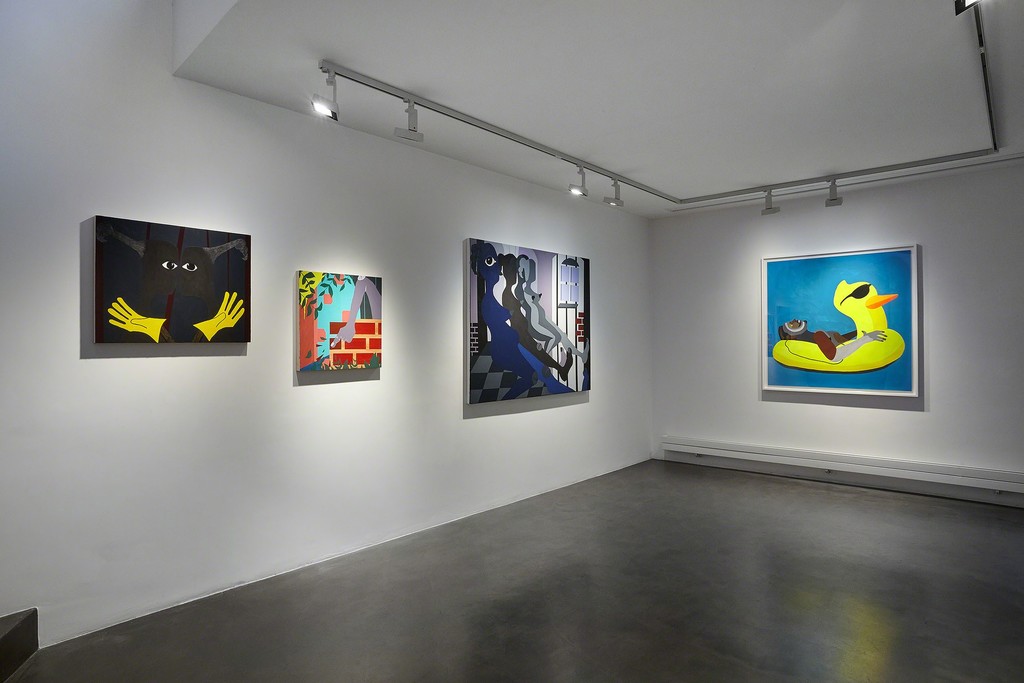 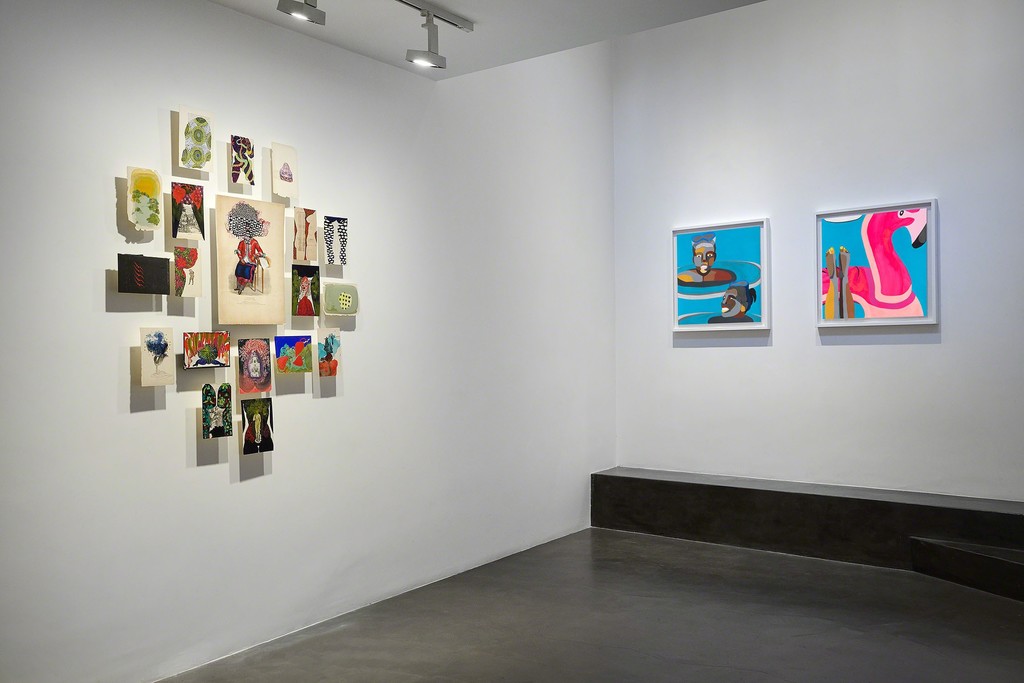 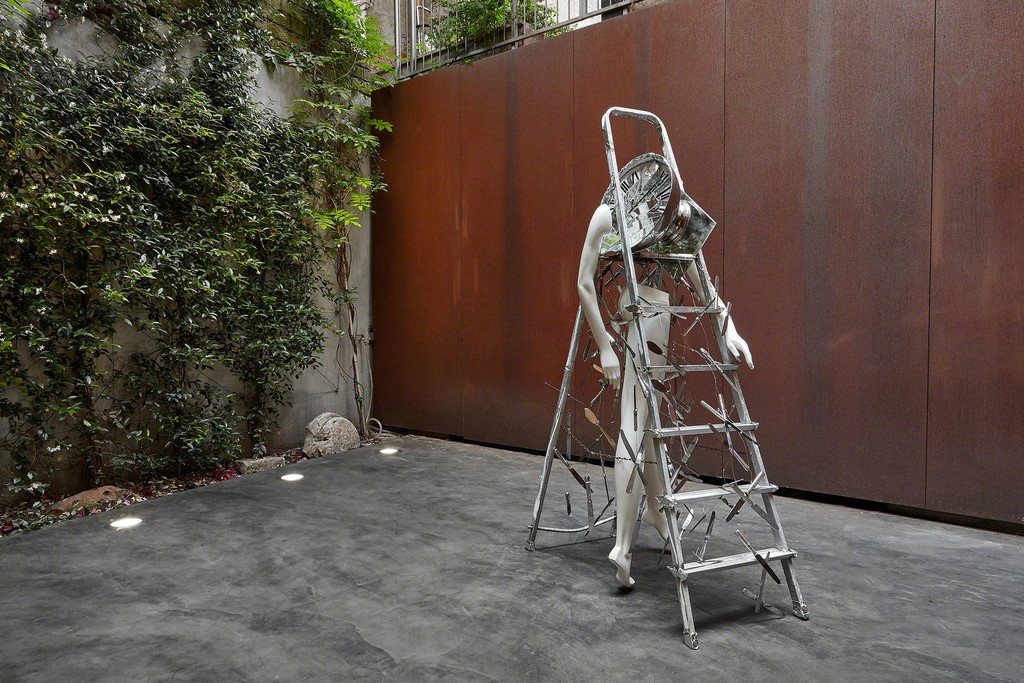 Anna Marra Contemporanea is pleased to present the exhibition Postcard from New York – Part II, the second installment of a series started in 2016, designed to showcase and celebrate the works of artists based in New York City.

Featuring paintings, works on paper and collages by Derrick Adams, Firelei Báez, Alexandria Smith and William Villalongo; Paul Anthony Smith’s picotages, and Abigail DeVille’s installation, which occupies the entire courtyard of the gallery, the artists selected for the exhibition represent the diversity of the African Diaspora in the Americas. Through the lens of their Afro-Latinx, Afro-Caribbean, and African-American roots, they all create work that embraces the nuance of what it means to be a Black person in New York City, The United States and around the globe in the present moment.

Known as a metropolis of immigrants and migrants, New York City is the U.S. municipality with the highest number of Black residents at over 2 million; approximately twenty-five percent of New York’s population is of African descent. Black people have undeniably shaped the fabric of American culture. However, despite their historical and cultural contributions, the global art world has only now started to turn its attention to artists of color, giving them much deserved attention and long overdue recognition.

The artists featured in Postcard from New York – Part II are all actively creating thought-provoking work that directly responds to the dramatically shifting social, cultural and political landscape. By way of their varied artistic practices, each artist selected shares a vision and sensibility that employ a dynamic approach to art making and underpin the diverse ways in which Afro-descended artists are challenging the status quo, living, working, and experiencing the world.

Postcard from New York – Part II grapples with the issues of representation, migration, diaspora, border, mobility, citizenship, and human rights as it related to individuals from the African Diaspora. By using visual art as a catalyst to advance this discourse, the exhibition will expose viewers in Rome to the various strategies employed by U.S.-based artists of color as they negotiate the complexities of politics, privilege, presence, race, class, and geography. While many of the issues and ideas addressed in the exhibition are on the minds of marginalized communities in the United States, these topics also have contemporary resonance in Italy. Postcard from New York - Part II aims to look past national and racial barriers to wrestle with the ways in which these issues can be engaged with by a global audience and how coalitions can be formed transnationally to foster systemic social and political change.