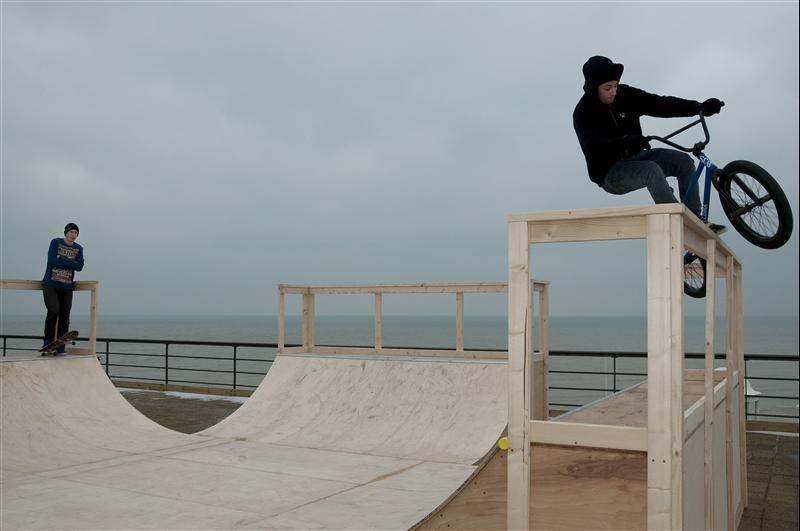 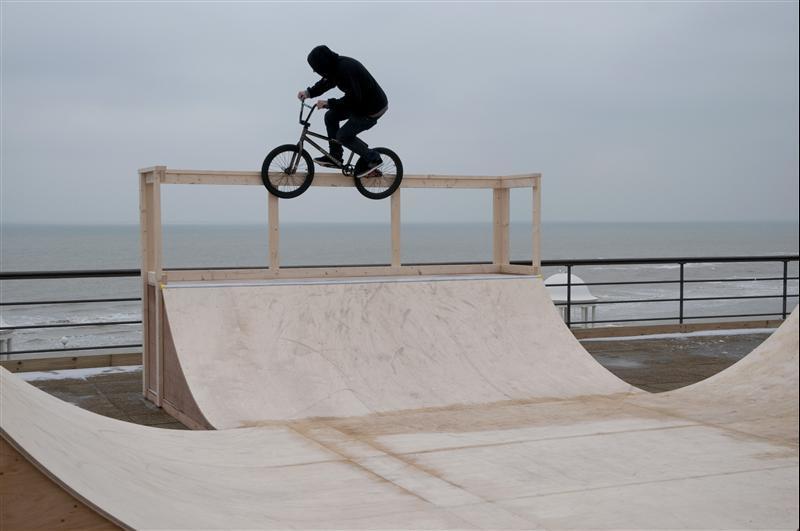 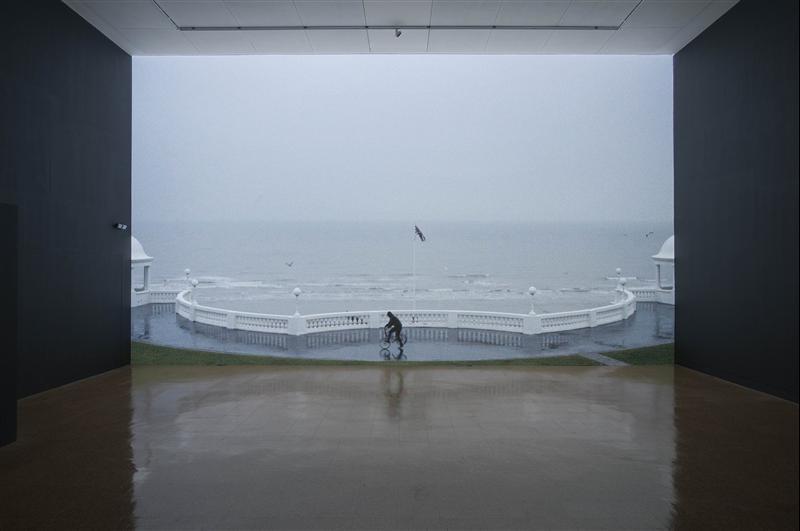 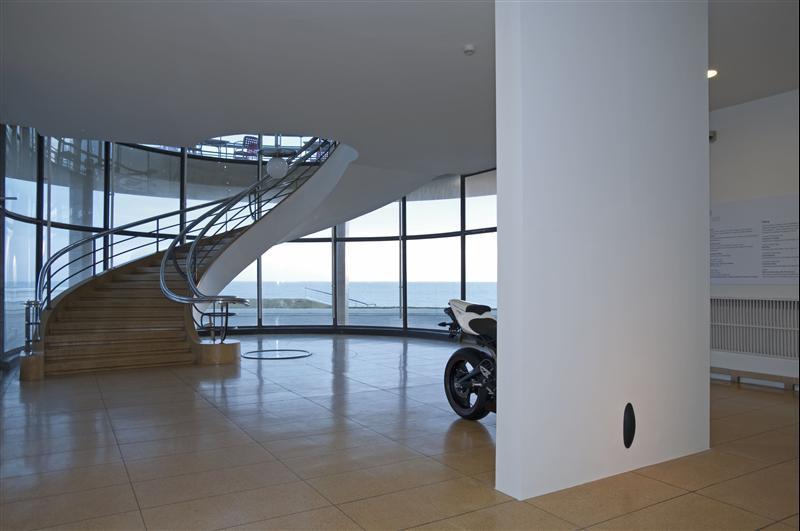 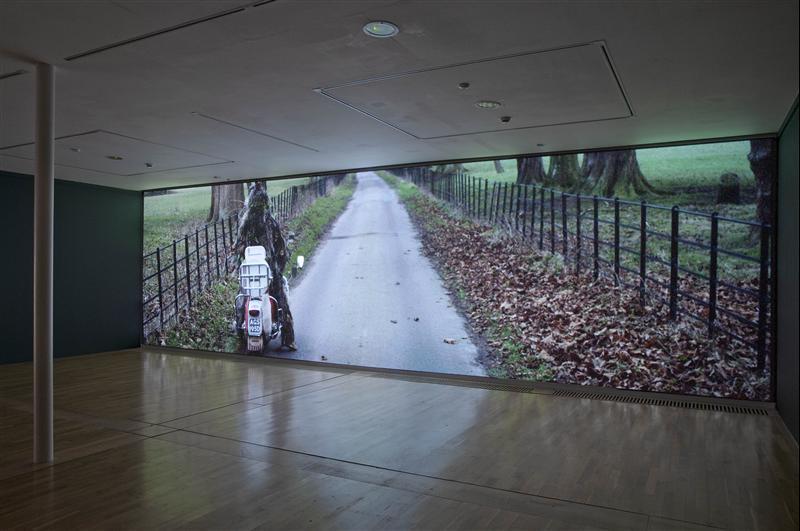 Shaun Gladwell’s solo exhibition Cycles of Radical Will is the Australian artist’s largest in the UK to date.

The exhibition embraces flux and transformation, reflecting the changing seasons during the exhibition. Over the course of five months, works are exchanged to offer a sequence of windows into Gladwell’s artistic practice, unconstrained by the limitations of a single exhibition project.

For Cycles of Radical Will, Gladwell speculates on the creative conflict within various cultural practices and traditions. These conflicts take the form of ‘battles’ – between beat-boxers and urban dancers, skateboarders and BMX riders, and (Mod) scooter enthusiasts and (Rocker) motorcycle riders – and ultimately between the extreme sports athlete and gravity itself. Tension between these opposing and often complementary practices is the force that drives groups towards innovation or oblivion.

Cycles of Radical Will extends the artist’s interest in mythological figures and cultural stories, this time drawing upon those specific to the local area. The figure of Jack-in-the-Green, celebrated inHastings every spring, appears in a series of videos that depict Jack riding vehicles through a variety of environments. At times, the ‘spring’ figure of Jack-in-the-Green transforms into the early twentieth century fictional representation of ‘winter’ Jack Frost. Jack is not a recognisable individual but a representation of characteristics within the human psyche. The fictional status of the figures are then ‘grounded’ in activities such as motorcycle riding – an activity that itself spawns a sub-culture of followers.

This exhibition is commissioned by the De La Warr Pavilion.