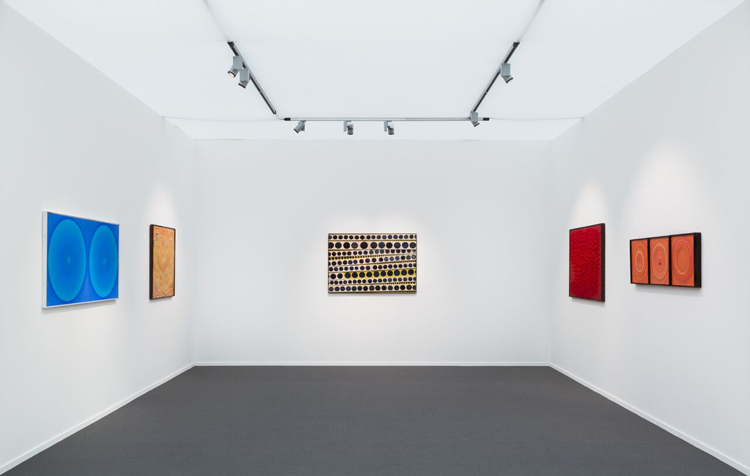 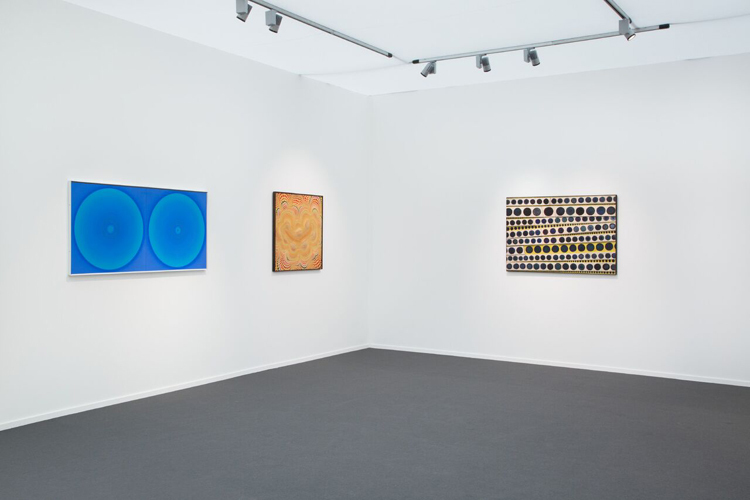 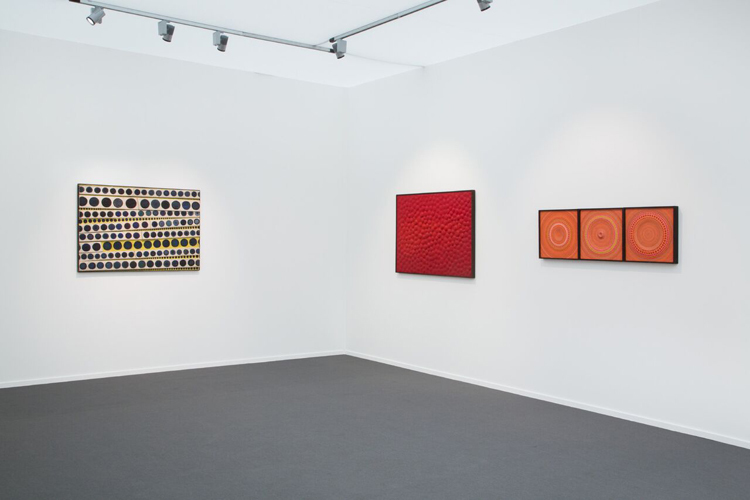 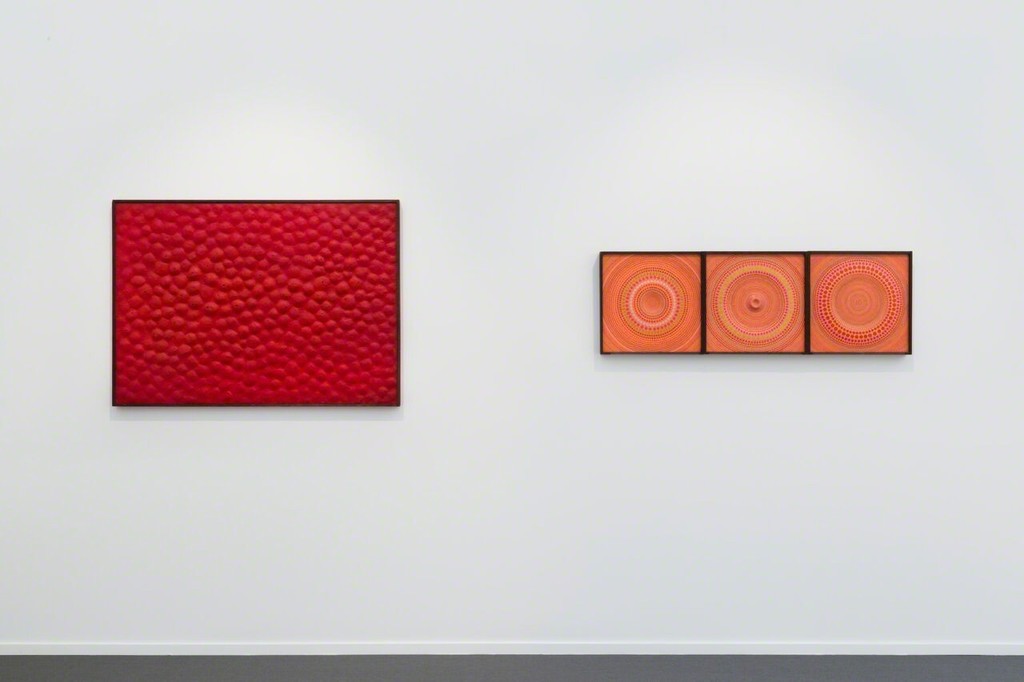 Rediscovered work from the estate of post-war Japanese artist, Minoru Onoda, will be shown in Britain for the first time at this year’s Frieze Masters, courtesy of Basel’s Anne Mosseri-Marlio Galerie. The solo display of paintings from the early 1960s, before he joined the Gutai group, to the 1990s, after it was disbanded, will be a revelation.

A key figure in the radically experimental Gutai group, Minoru Onoda was invited to join as one of its youngest members in 1965, after his participation in the 3rd International Exhibition for Young Artists in Paris (1964). Onoda became a fixture of the group’s annual Japanese exhibition between 1965 and 1972, and his work was included in the two key survey exhibitions: ‘Gutai: The Spirit of an Era’ at the National Art Center Tokyo (2012), and the Solomon R. Guggenheim Museum’s ‘Gutai: Splendid Playground’ (2013).

From the early 1960s, after he had left art school, and in reaction to the type of ‘Art Informel’ where ‘all paintings looked like walls’, Onoda began to cover his paintings with arrangements of blue and black dots to create optical illusions and movement. He also experimented with newly available materials (synthetic paint and gofun, a mouldable paste made from shell pigment) to create undulating surfaces for his paintings. These blossom into meticulous, multi coloured, biomorphic dot paintings which he called ‘sky dreams’. With these swirling, almost psychedelic paintings Onoda explored the ideas of multiplication and mass production which he described in his manifesto, ‘Paintings of Proliferation’ (1961).

In the 1970’s, Onoda’s compositions become less biomorphic, more simplified and mechanistic. He is seeking to explore the dynamic relationship between a human and his surroundings through the geometric unity and simplicity of the circle. He often referred to himself as “the one who performs the circle” or as “the circle” itself. Having already developed his own technique of kneading gofun and bonding, this series of mechanical looking oval, round and elliptical shapes is also executed on undulating surfaces, but the undulations are less random looking, more regular and controlled. They represent the circle’s endless proliferation as it journeys towards a perfect state of emptiness and silence.

At this stage Onoda grows closer to Op art, painting larger, radiating planetary circles which float weightlessly, alone or in ordered groups, within seemingly monochrome, but detailed canvases teeming with tiny dots.
In the 1980s, loosely rectangular painted plywood shapes appear, floating with punctuated holes, against velvet black backgrounds. More simplified than the work of the previous two decades, these have an absorbing depth to them, exploring form in the darkness of the empty void.

Editor’s Notes
Minoru Onoda was born in 1937 and studied at The Institute of Fine Arts, Osaka, and The Osaka School of Art (1956-60). After joining the Gutai Group in 1965, Onoda exhibited in mixed shows of contemporary Japanese art in Paris, California, Lausanne and The Hague, but predominantly within Japan and in all its major museums. He rarely sold to private collectors, but frequently to museums. Since his death in 2008, the founding members of the Gutai Group have all obtained international renown, and younger members of the Group continue to follow in their footsteps.

The Gutai Group (1954-1972), founded in Ashiya, was Japan’s first radical artistic movement after World War II. Formed against a background of social and political release after years of autocratic rule in Japan, its basic tenets were experimentation and the abandonment of rules: “Do what has never been done before” was the dictum of the group’s founder, Jiro Yoshihara. This influential group was involved in large-scale multimedia environments, performances, and theatrical events and emphasized the relationship between body and matter in pursuit of originality. By the time Onoda joined the group in 1964, the focus had shifted to the cultural changes rendered by the population explosion and technological advancements. The group was officially known as Gutai Bijutsu Kyokai (Art Association of Gutai).