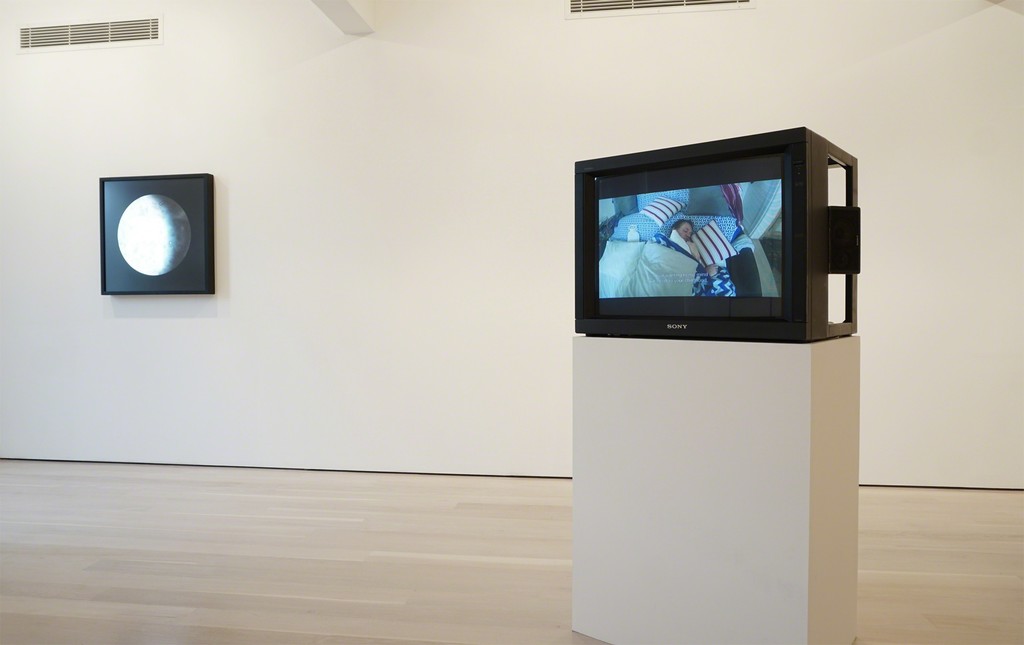 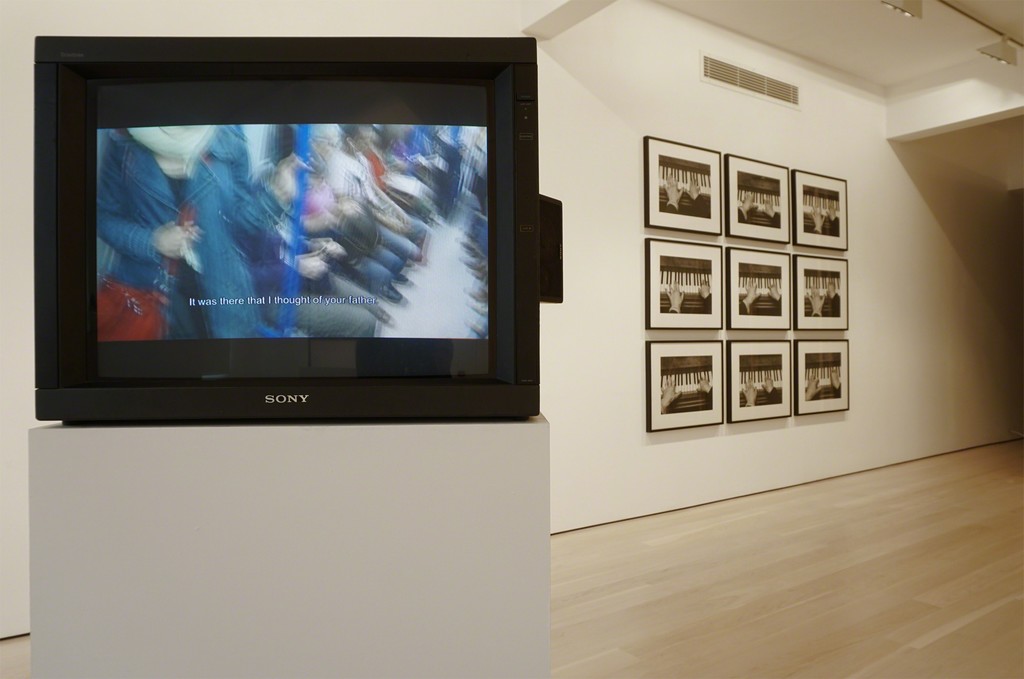 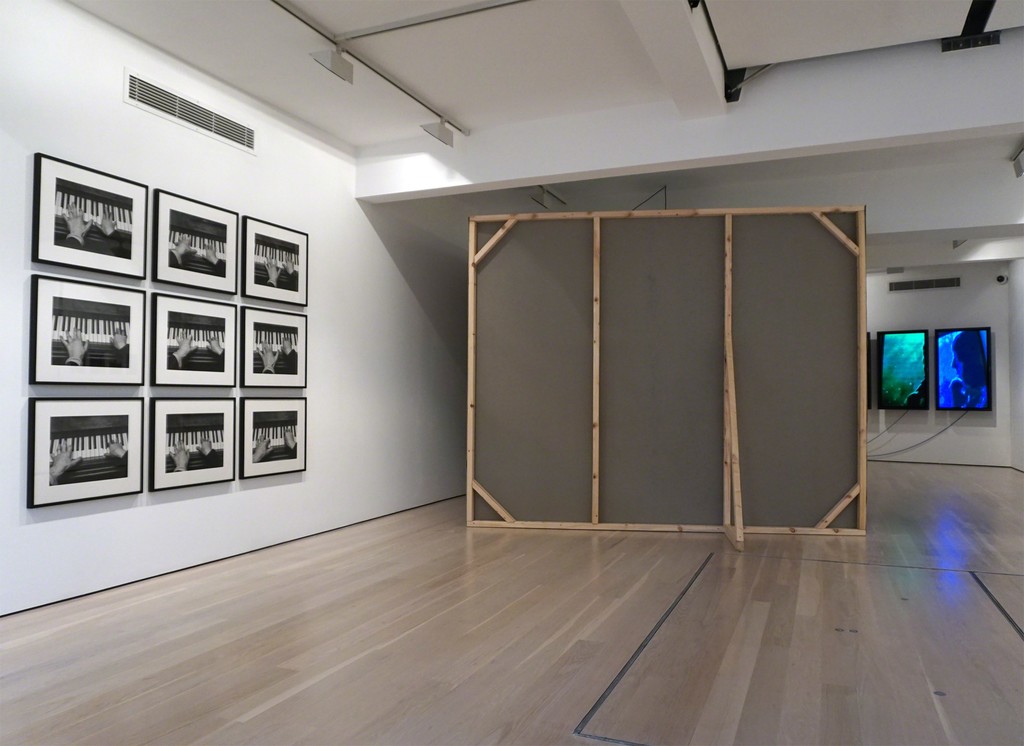 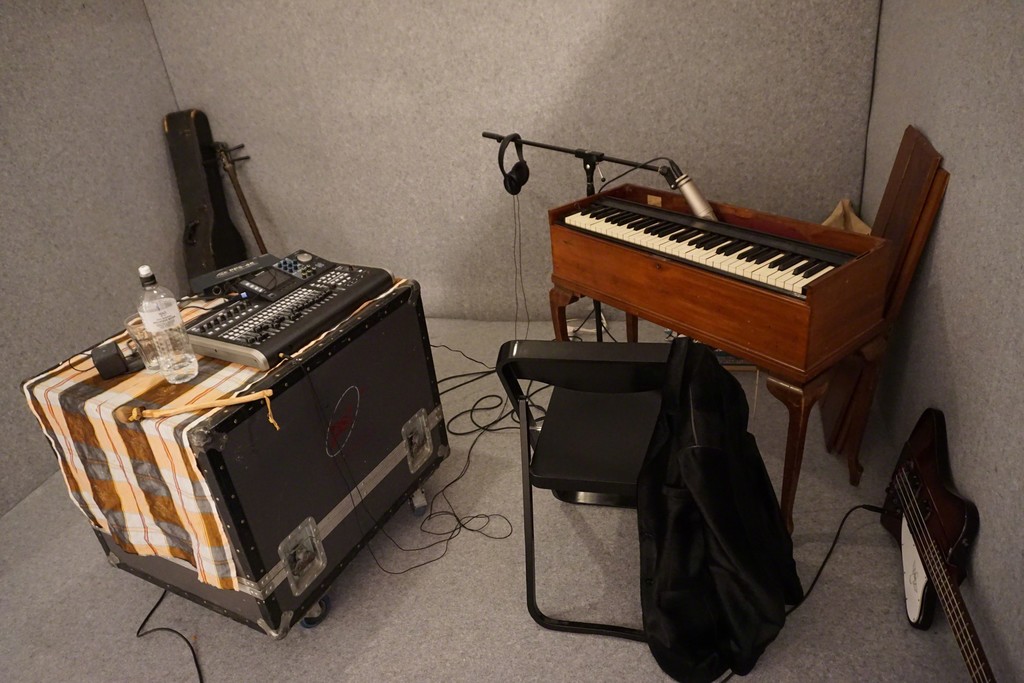 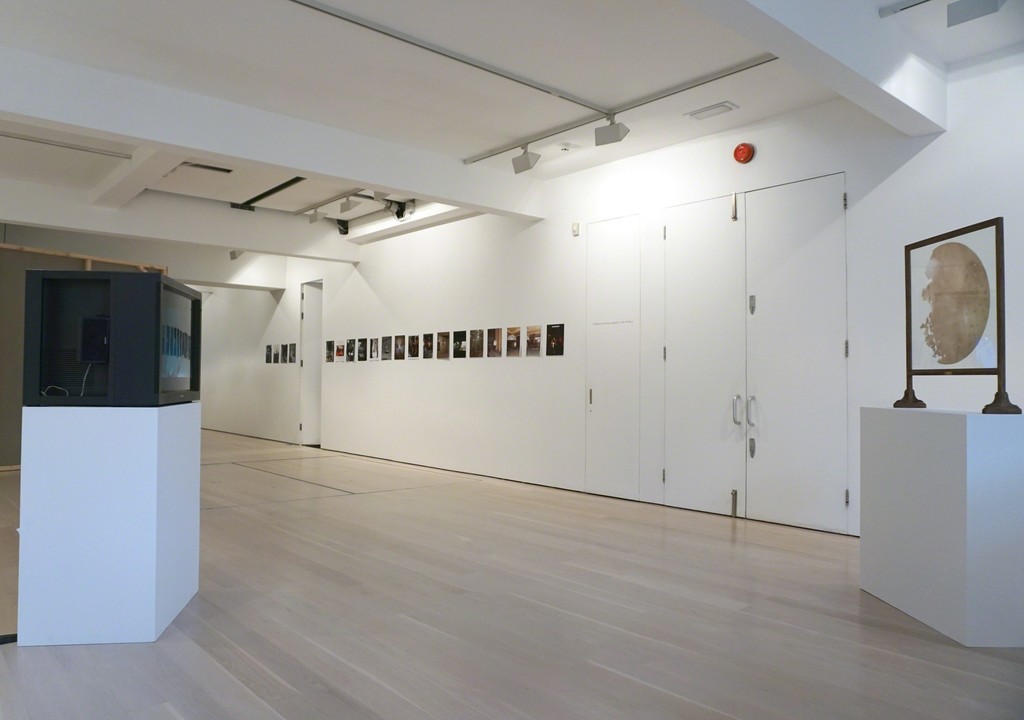 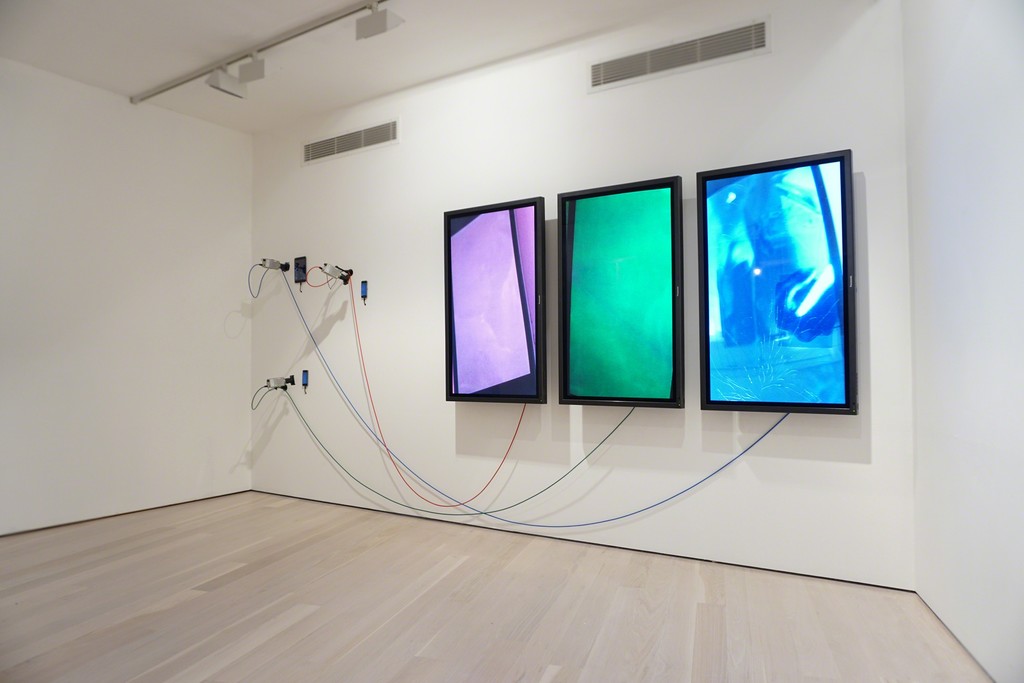 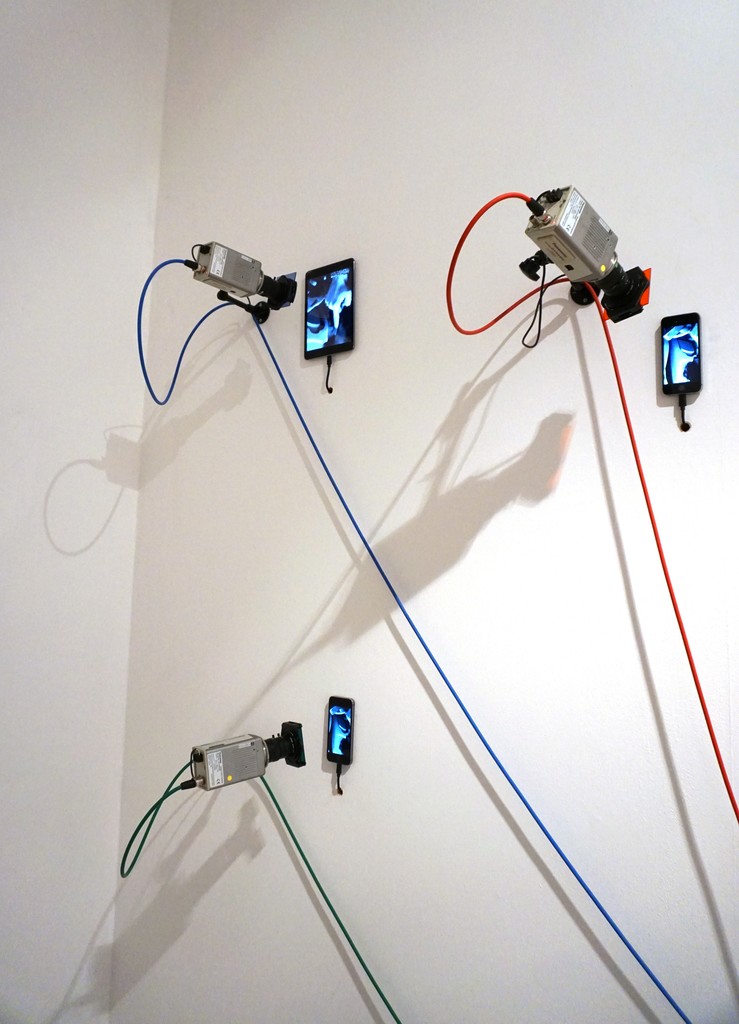 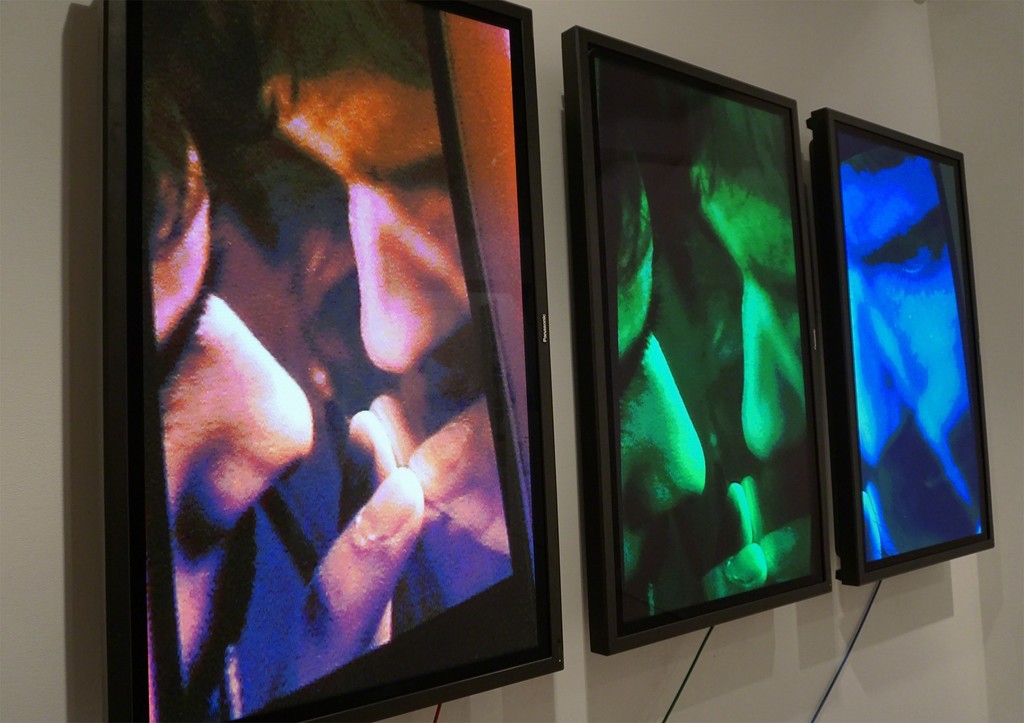 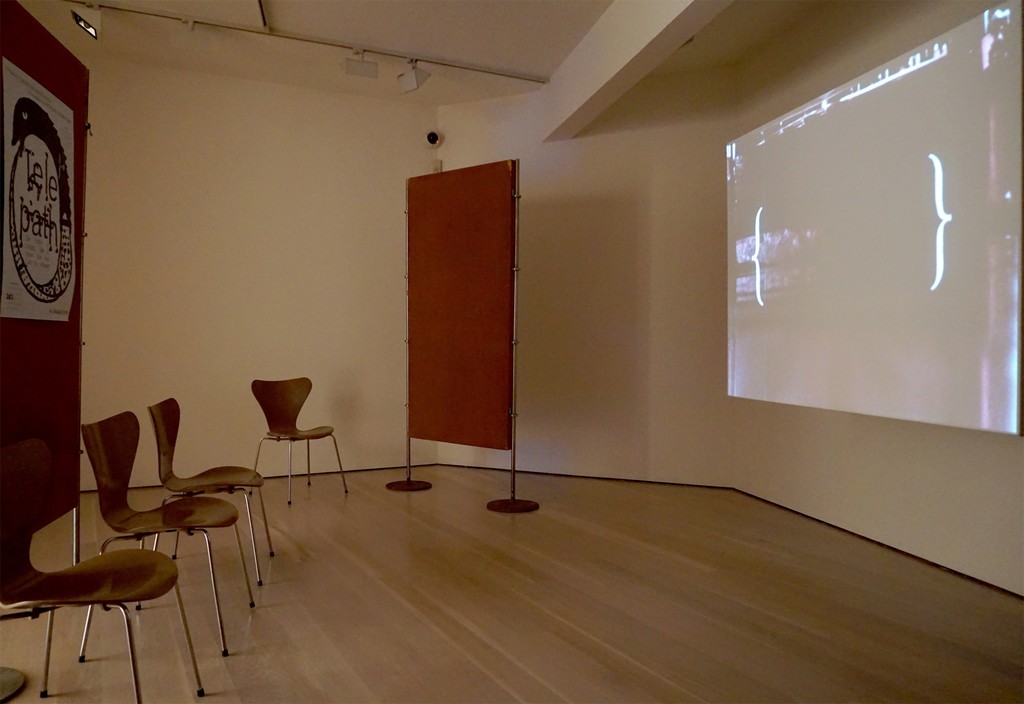 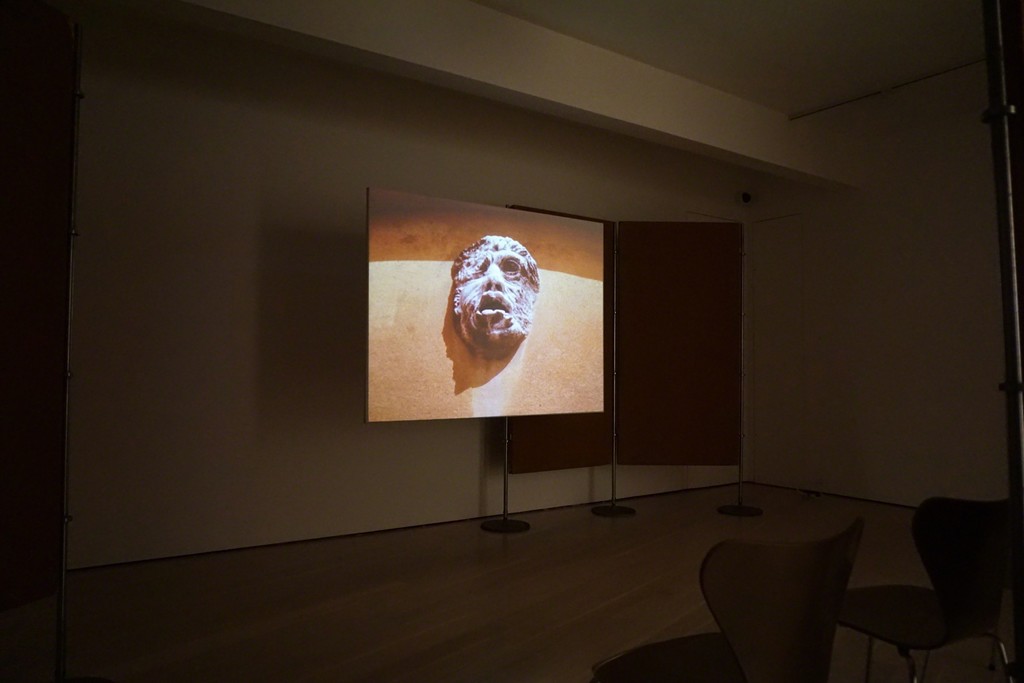 Matt Golden and Yuko Shiraishi will be in conversation from 5pm on 15/03/18.

As part of their sculpture/action piece ‘The Rehearsal’, Golden Family will be in the gallery to work/perform on Thursday and Friday afternoons throughout the exhibition.

In 1993 Annely Juda Fine Art organised the exhibition Partners, a selection of works by artists who, either through marriage or otherwise, were considered partners in their personal rather than professional lives. The exhibition, including paintings and sculptures by (among others): Ben Nicholson and Barbara Hepworth; Kenneth and Mary Martin; Alexander Rodchenko and Varvara Stepanova, gave an insight into the possible influences these relationships had on each of the artists. In the catalogue essay Mel Gooding writes of the complexities of “…interrelations and interconnections, dependencies and independencies, trusts and betrayals…”

The exhibition Islands takes this premise as its starting-point in considering a selection of contemporary artists whose methods have become intertwined with that of their partners. Although, like the original presentation, this should not be considered a survey show, Islands would appear to suggest a possible shift in attitudes and circumstances from the artists in the earlier exhibition. Driven perhaps in-part by social, political and economic factors, the current emphasis on collaboration and obscuring of roles, even identities allows for an interesting comparison to previous generations and times.

Each of the three artist-pairings in the Islands exhibition demonstrate differing approaches to collaborating, from the ongoing ‘A Moon For My Father’ by White and Akbari, structured around an exchange of film ‘letters’ between the two artists, to Matt Golden and Natsue Ikeda, who as Golden Family blur authorship within their art practice at large, and in their development of a fictional nomadic musician character further blur distinctions between storytelling and real-life.

While Phil Coy and Frances Scott generally author their own work within distinct practices, the processes are often inherently collaborative, as in the case of their films shown in this exhibition: ‘as far as I know’ (2015, Coy) and ‘CANWEYE { }’(2016, Scott).

Mania Akbari (b. 1974 Tehran) is an internationally acclaimed filmmaker, artist, writer, and actress. Her provocative, revolutionary and radical films were recently the subject of retrospectives at Nottingham Contemporary (2018) BFI, London (2013), the DFI, Denmark (2014), Oldenburg International Film Festival, Germany (2014) and Cyprus Film Festival (2014). Akbari was exiled from Iran in 2012 and currently lives and works in London.

Douglas White (b. 1977 Guildford) is a sculptor known for his evocative use of found objects and materials. White graduated from the Ruskin School of Art (2000) and Royal College of Art (2005), and has exhibited throughout the UK, Europe, the US and South America. He has held solo exhibitions at galleries including Galerie Valerie Bach (Brussels) Galerie Gabriel Rolt (Amsterdam), MCA (Malta) and Paradise Row (London). Recent group exhibitions include ‘Iconoclasts: Art Outside the Mainstream’ at Saatchi Gallery (London).

Frances Scott’s (b. 1981 Barrow-in-Furness) work considers material that exists around the periphery of the cinematic production and its apparatus, proposing that a film might be composed of its metonymic fragments. Recent exhibitions include: Peninsula Arts (2018); Yorkshire Sculpture Park (2017); Focal Point Gallery (2016); and Whitechapel Gallery (2015). Frances was recipient of the inaugural Stuart Croft Foundation Moving Image Award (2017).

Matt Golden (b. 1974 Salisbury) and Natsue Ikeda (b. 1976 Hiroshima) have exhibited in the UK and internationally under their own names and more recently as Golden Family, including: BALTIC 39, Newcastle, UK; Limoncello, London; Musee du Jeu de Paume, Paris; Museum Wiesbaden, Germany and Nijo-Jo, Kyoto, Japan, with an upcoming solo show at PI Artworks, London (Istanbul/London). Matt was a recipient of the Vordemberge-Gildewart Scholarship and won the inaugural Yoma Sasburg Award for Sculpture. They perform music together as Golden Family Band.