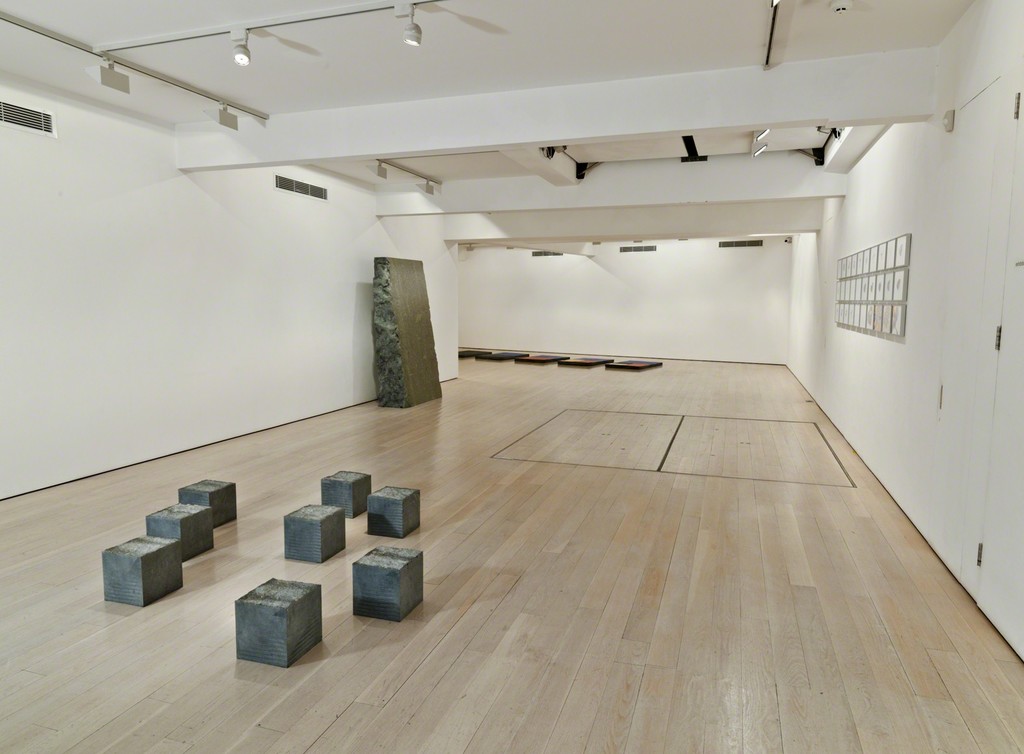 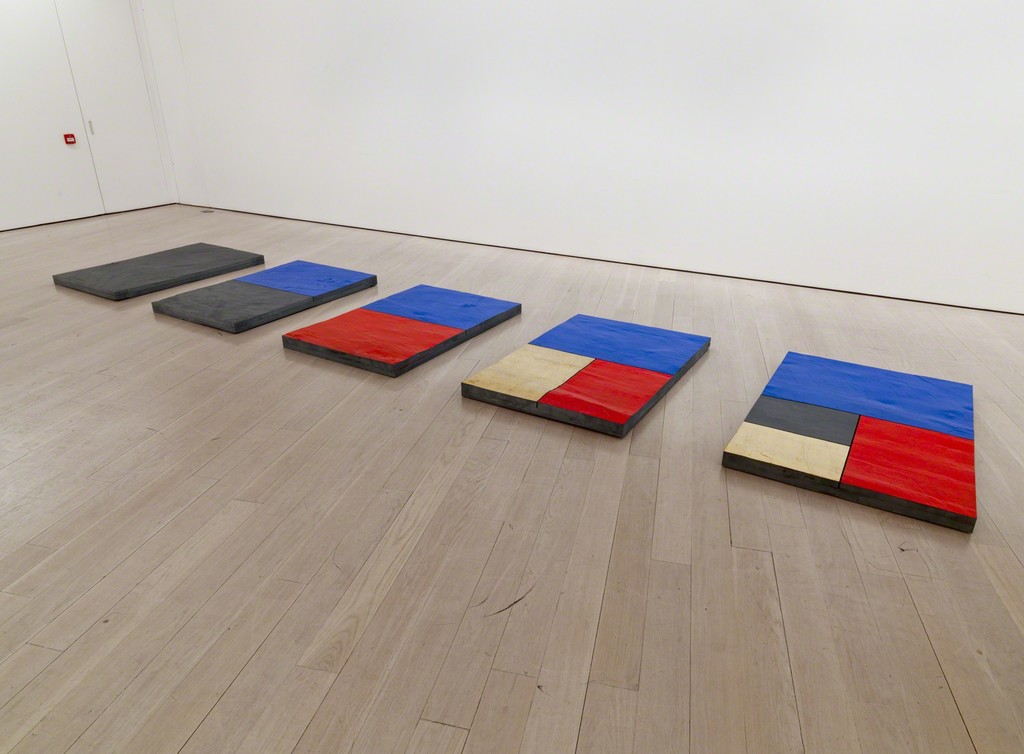 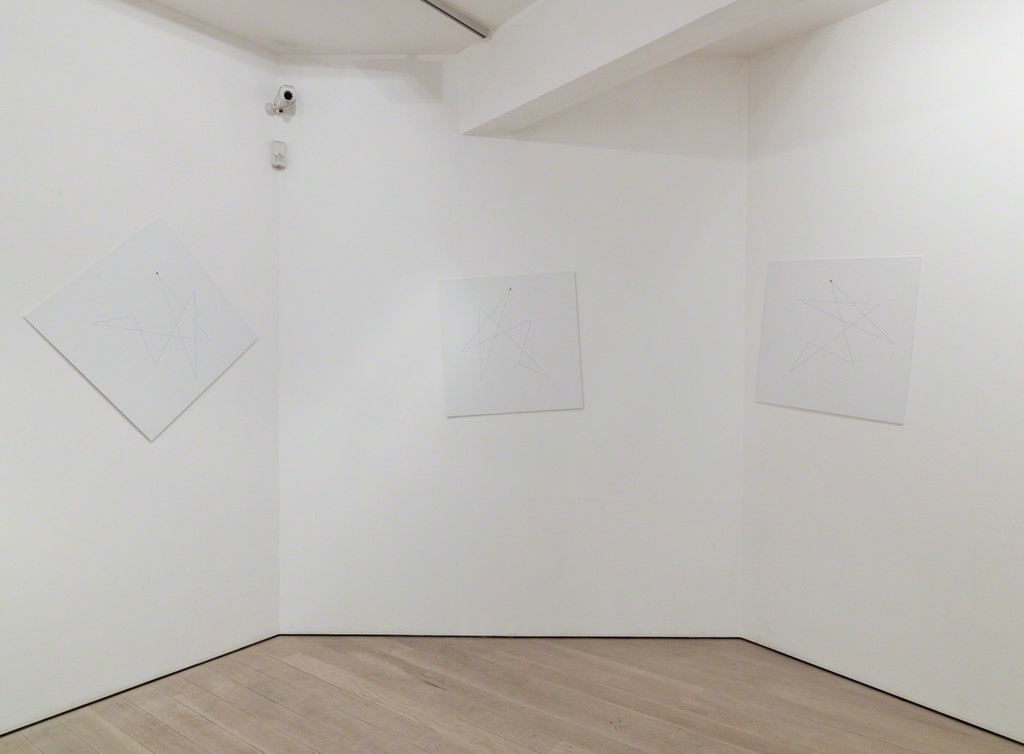 Since the 1960’s, Ulrich Rückriem has established a reputation as one of Germany’s leading sculptors. He works primarily in stone, having trained originally as a stone mason at Cologne Cathedral and later studying at Cologne College of Art.
Rückriem was largely influenced by Minimalism and artists with whom he came into contact in the 1960’s, such as Carl Andre and Richard Long. His work is characterised by geometric forms and rational, systemic structures, often cutting a block of stone into regular sections and reassembling those parts to explore scale and proportion. Very much rooted in the materials and the processes of working them, traces of the artist’s intervention are deliberately left bare. As he states, “The material, its form, characteristics and proportions influence and circumscribe my creative activity. Work processes should remain visible and their traces not be erased by subsequent interventions. – My working of the material determines the nature of the object and its relationship to its new surroundings.”
An equally methodical approach to drawing also remains an important element of Rückriem’s practice. By following a process of penning alternate lines between the same points on several sheets of paper and colouring different areas by pre-prescribed rules, Rückriem’s drawings are beautiful tableaux of geometric exploration in black, white and primary colours.
Rückriem has had solo exhibitions at the Neue Nationalgalerie, Berlin (2009), the Sprengel Museum, Hannover (2007), Museum Ludwig, Köln (2007), Kunsthalle Hamburg (2005), and Gemeentemuseum Den Haag (2003). Rückriem currently lives and works in Cologne and London. This is his first exhibition with Annely Juda Fine Art.