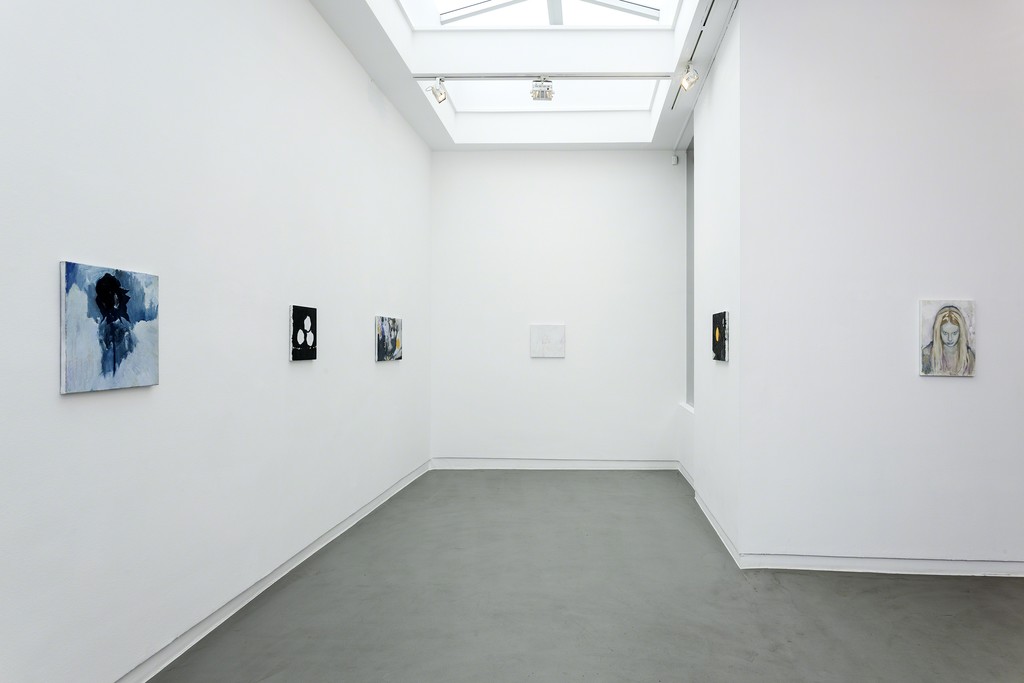 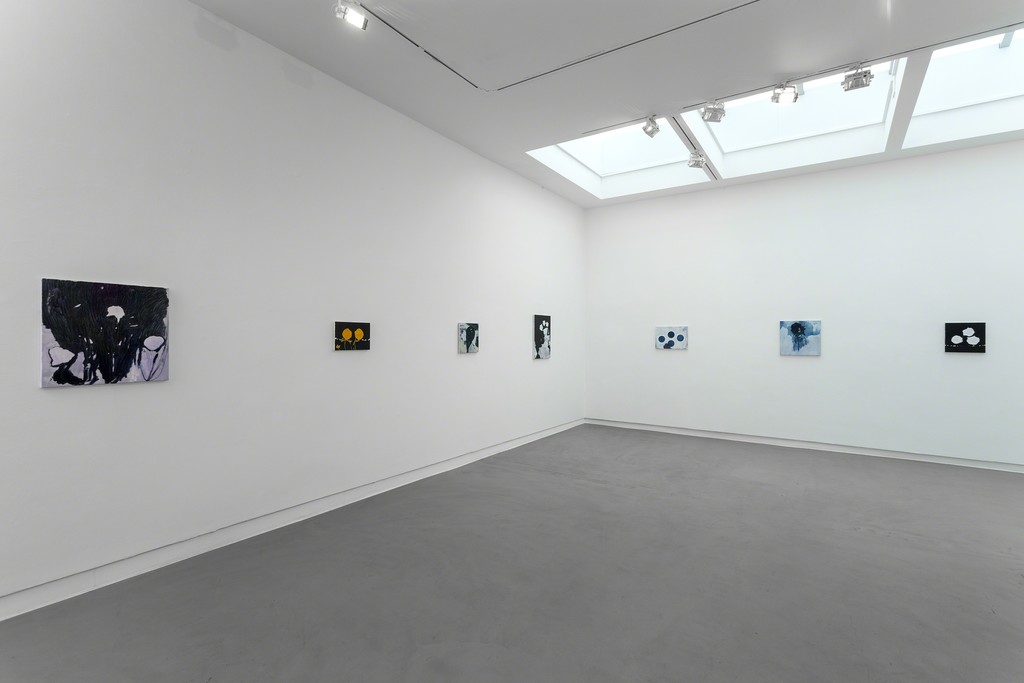 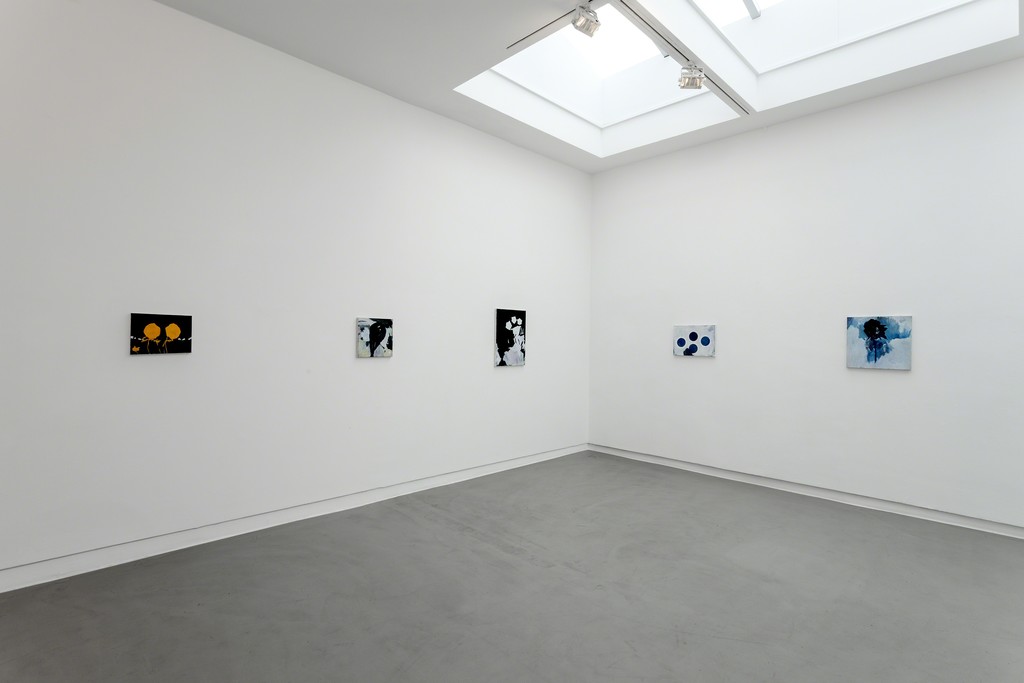 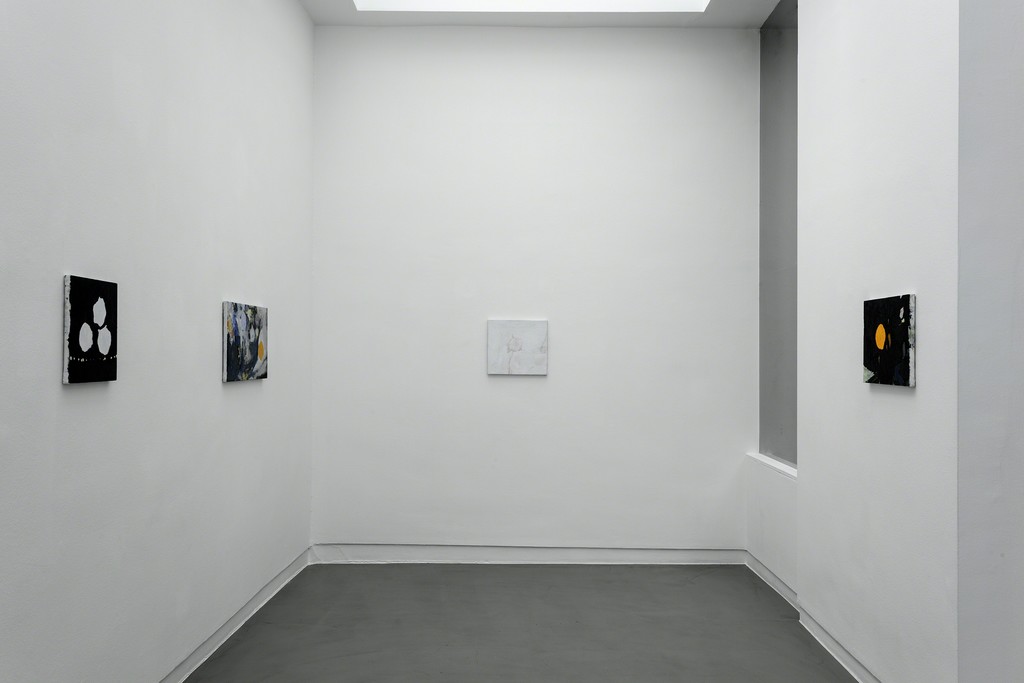 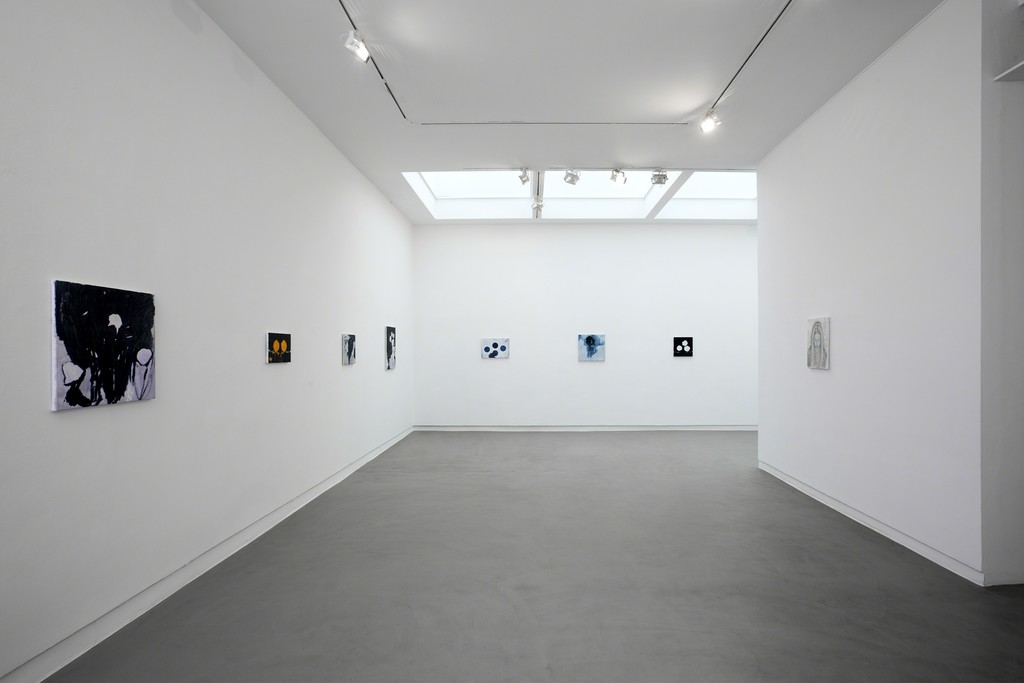 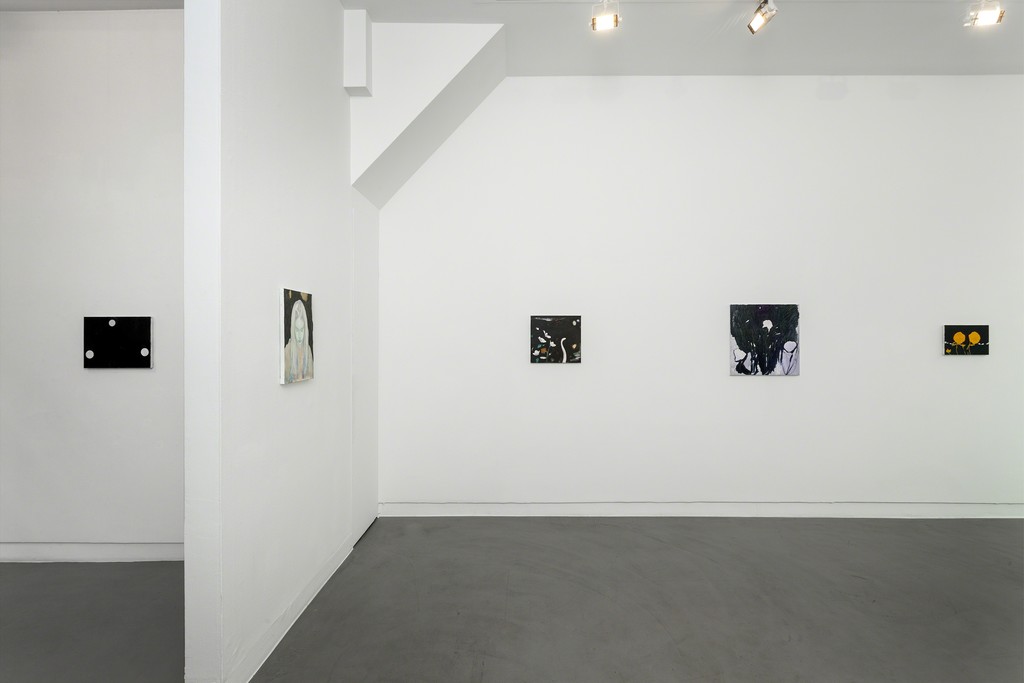 Annet Gelink Gallery proudly presents Future Houses, the seventh solo exhibition of Glenn Sorensen (1968, Sydney, AU) with the gallery. This presentation brings together fifteen new paintings, a culmination of several years of work. During witch the artist went through a period of progress and his style gained remarkable intensity. These paintings offer the viewer an insight into the artist’s most inner and intimate reception of the world.

Sorensen paints subjects from his immediate environment: his children and wife, his flowers and plants, the moon in the night sky. Yet these paintings represent a duality: they have a peaceful whilst at the same time disturbing character. This comes about because their subjects carry deeper and mixed meaning and emotions, such as love and intimacy as well as personal worries and struggles.

Sorensen does not search for his subjects, they present themselves to him of their own accord. With an affectionate eye for his surroundings, Sorensen records his daily reality. The details of that reality inspire him to paint his works, which can rather be described as studies of environment and emotions than as portraits or landscapes. They are expressions of the inner and represent opposites both in form and content, lightness and darkness, day and night.

Sorensen’s subjects and their meaning evolve endlessly throughout the period of painting, which sometimes takes several years. For example, the paintings 'Boy’ depict the artist’s eldest son and their changing relationship throughout the years. This dynamism is also present in his paintings of plants and flowers, since they perish long before the artistic process is over. At the same time what looks like emptiness in the background, rendered in dark or light colors, contains a deeper essence and plays an important role in the total composition. These ‘color fields’, rich in detail, are equal partners to the plants and people depicted in the foreground. Both create a tangible atmosphere and represent the artist’s, sometimes conflicting, emotions.

Despite the attention to detail, the paintings of Glenn Sorensen conceal more than they show and allows their meaning to be read by each viewer in a personal way. These works are non-verbal expressions of the most inner and intimate feelings we all share, therefore their meaning is best discovered through longer study and contemplation.