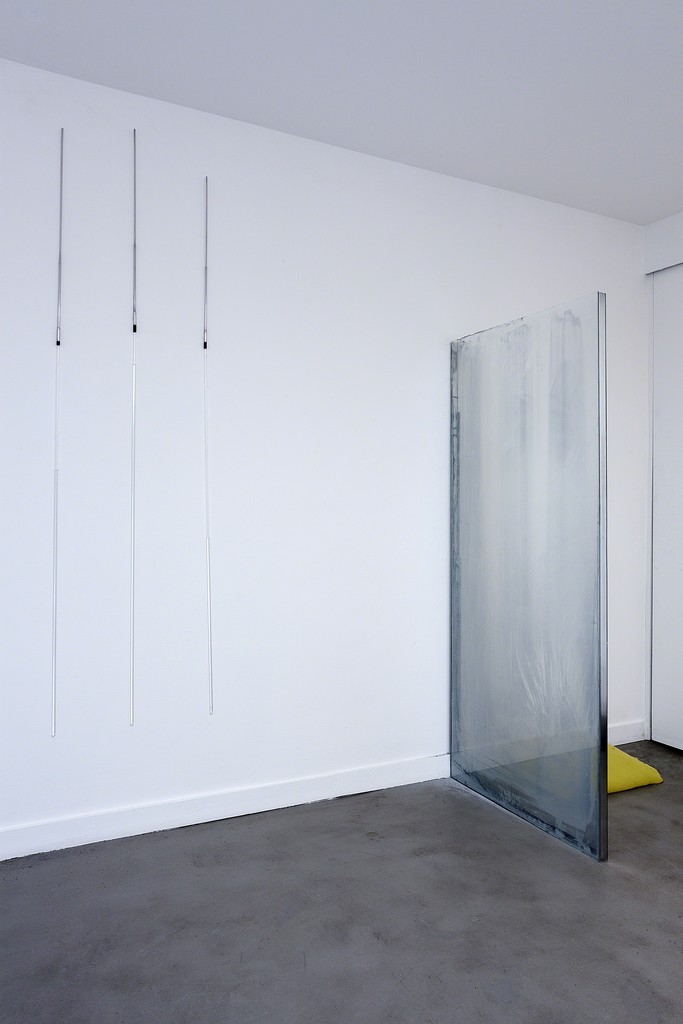 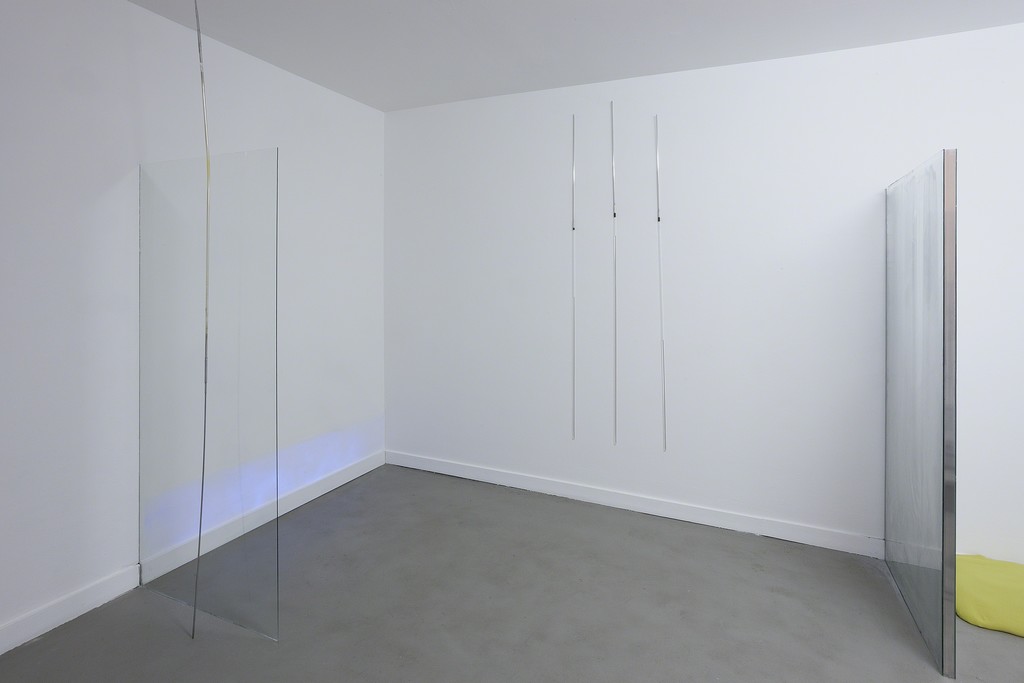 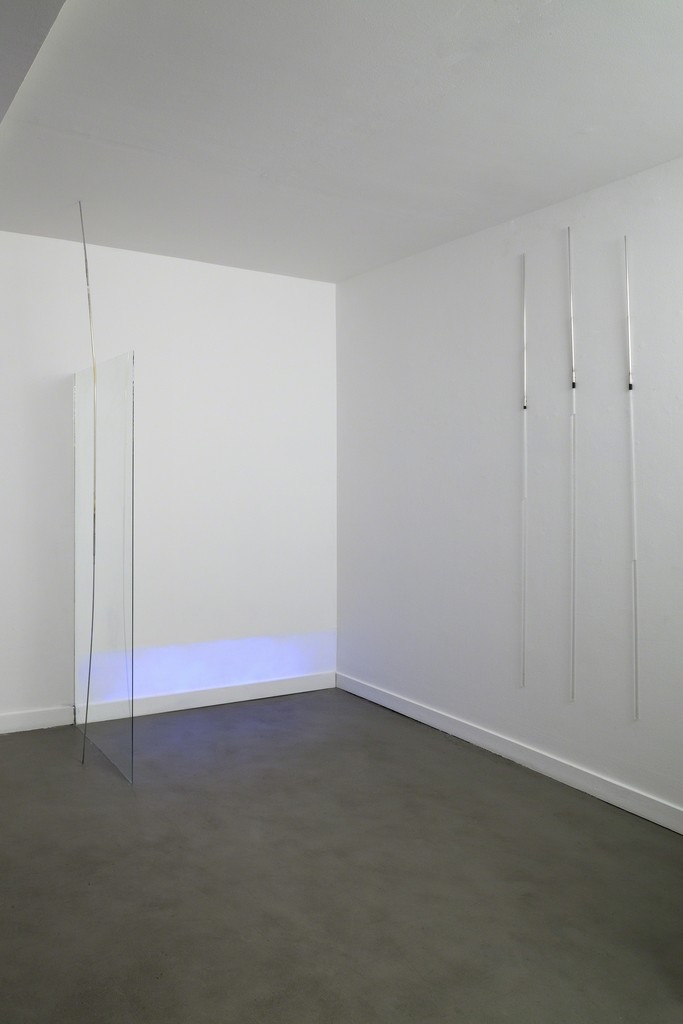 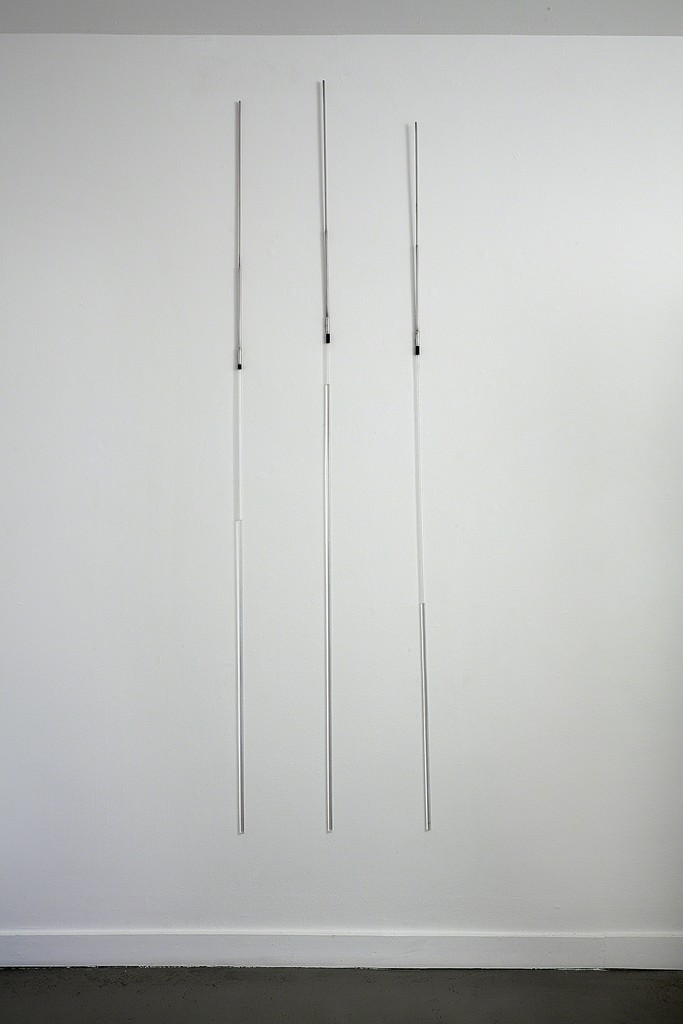 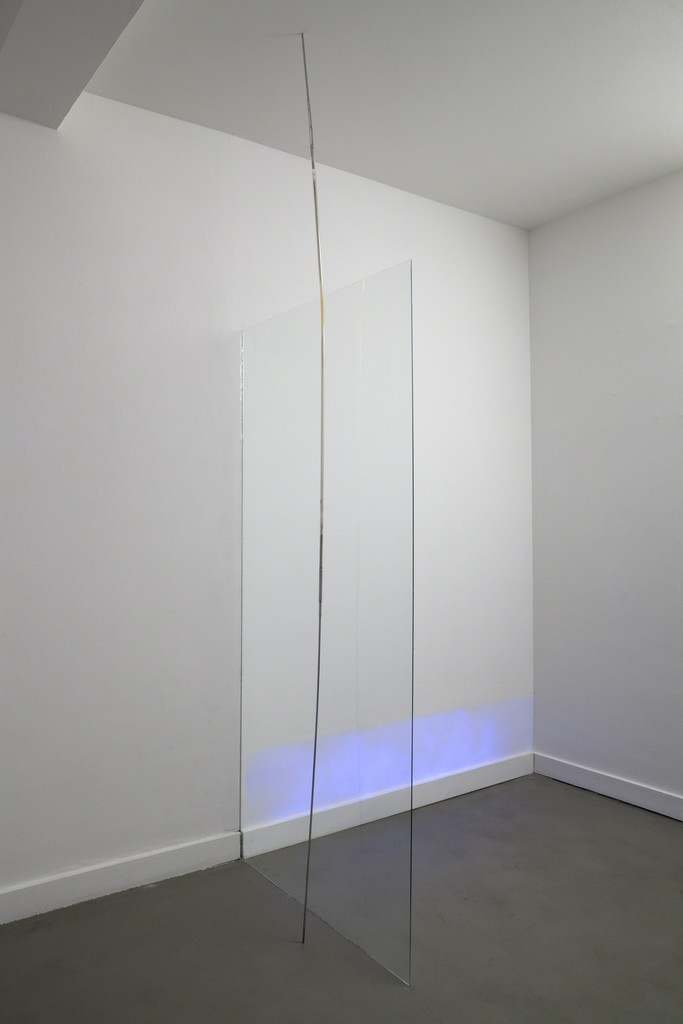 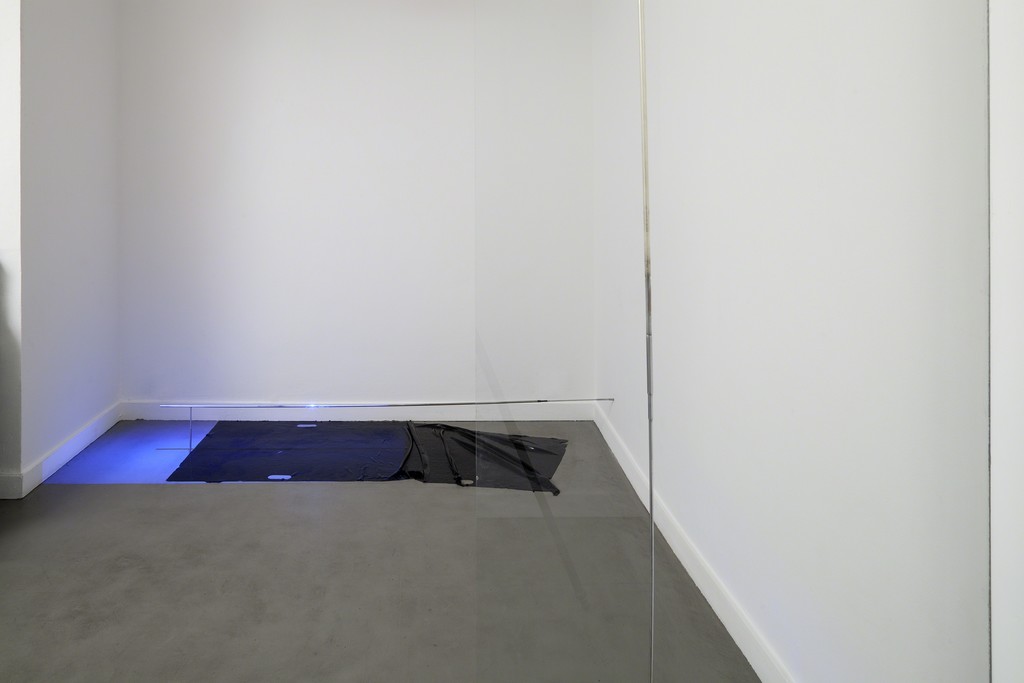 Annet Gelink Gallery proudly presents M: I have two rooms; L: I have seen from different windows Sarah Pichlkostner’s (1988, Salzburg, AU) first exhibition in the Bakery. In this installation the viewer faces contrasting aesthetics: softness and fragility mix with sharpness and edginess.

Pichlkostner has been researching the behavior of materials in her body of work for several years. Her working method always begins with examination and analysis of the materials used for her art works. For the first time in her career, Pichlkostner, here, experiments with the inclusion of water and light as equal partners to the other everyday materials used in this site-specific installation.

These objects extend further than their material limits, such as form and dimension, they are considered as characters. The specific manifestation of an object can only be fully grasped when taking into account the effects of the particular implications of production, material, perception, exhibition space and social behavior on us. At the same time, we have an effect on these elements as well as being effected by them. Within a certain setting or environment, they engage in a dialogue with the space, each other and the viewer. These objects, placed together in one space, are connected through this given surrounding: they are interrelated and inhabit the space to a level where one has to ask, is it the viewer looking at the objects or rather the other way around?

The title, M: I have two rooms; L: I have seen from different windows, refers to this dialogue between multiple characters from different time and space. Their engagement with each other creates an in-betweenness in time. Focusing on the representation of time (the need of time), space, self-optimalization, productivity, self-reflection and empathy created by objects, Pichlkostner determines the materials and methods of fabricating a setting. For example, here, water and light have an influence on the characters (every object in the room): they both add to and modify the character of the elements of the installation by which the viewer’s experience is changing as well.

Sarah Pichlkostner (1988, Salzburg, AT) lives and works in Amsterdam, The Netherlands. Her work has recently had her solo shows at Bar de Bois in Vienna (2014) and at the Royal Academy of Fine Arts, Vienna (2013). This year she has participated in group exhibitions at Josh Lilley Gallery, UK and at the Traklhaus in Salzburg. Furthermore, in 2014 Pichlkostner has received the prestigious grant of de Ateliers in Amsterdam.