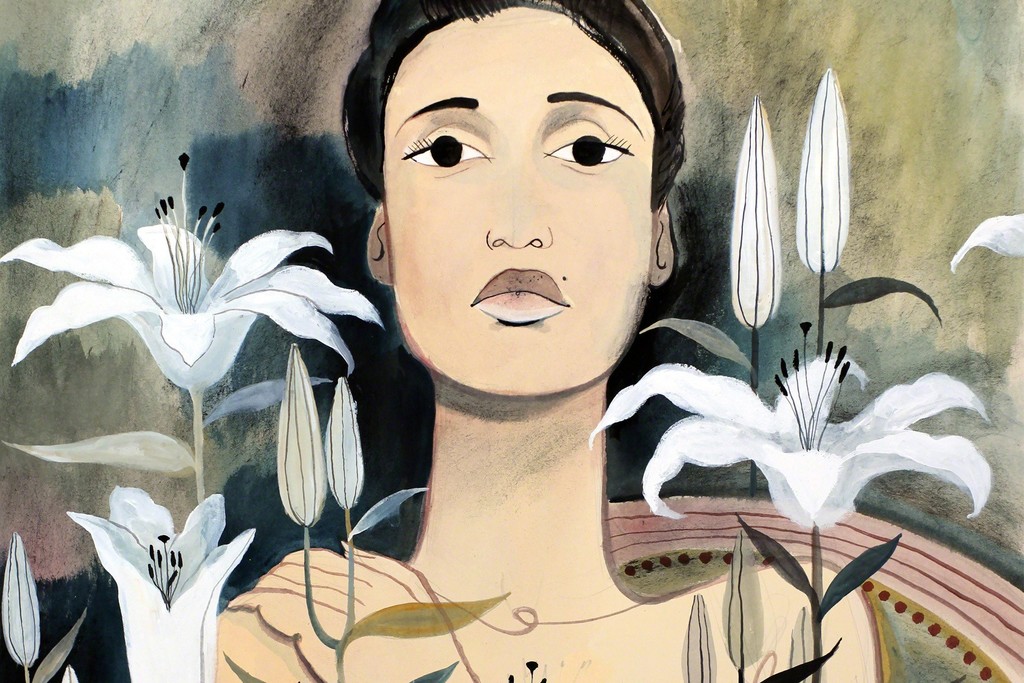 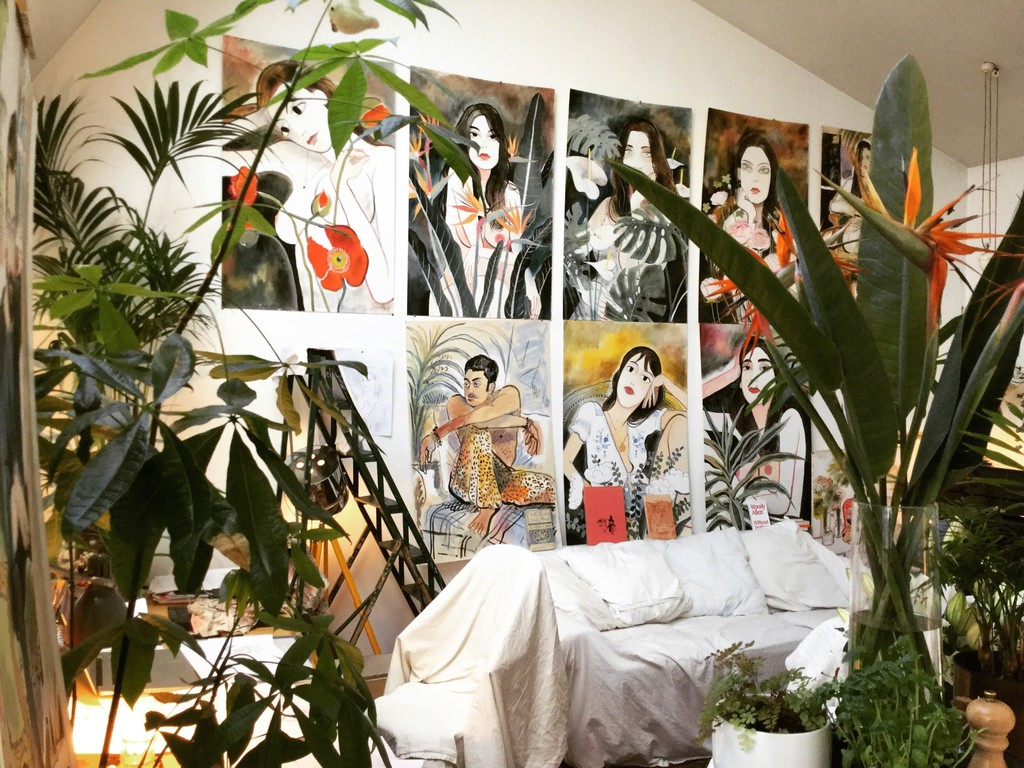 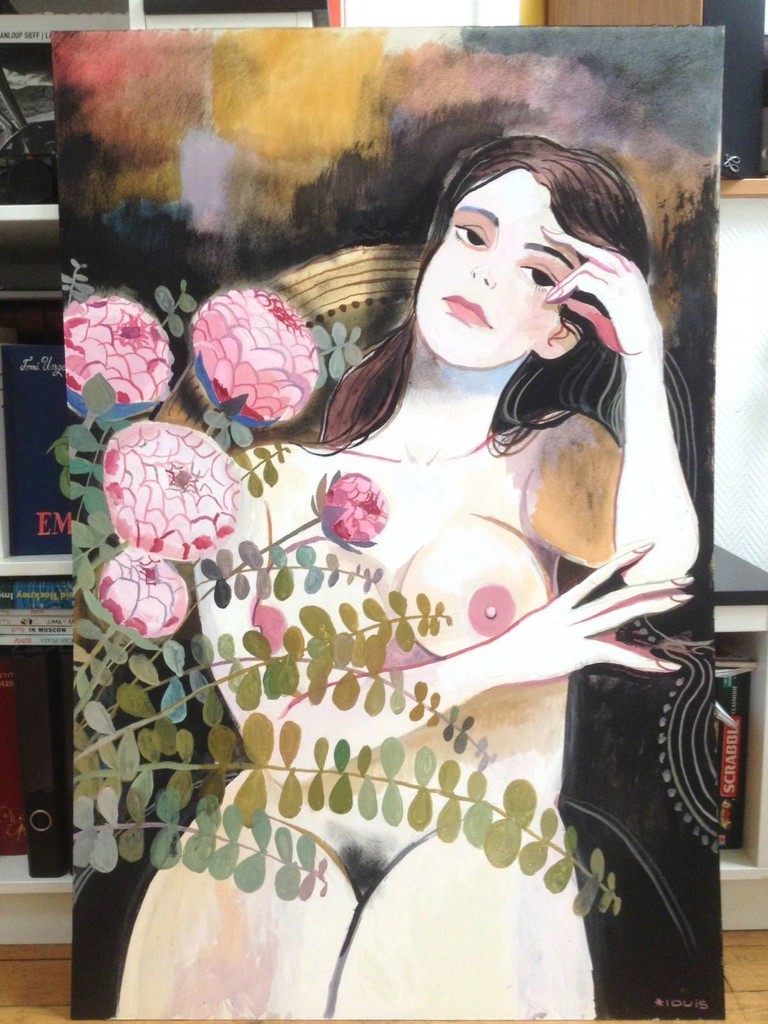 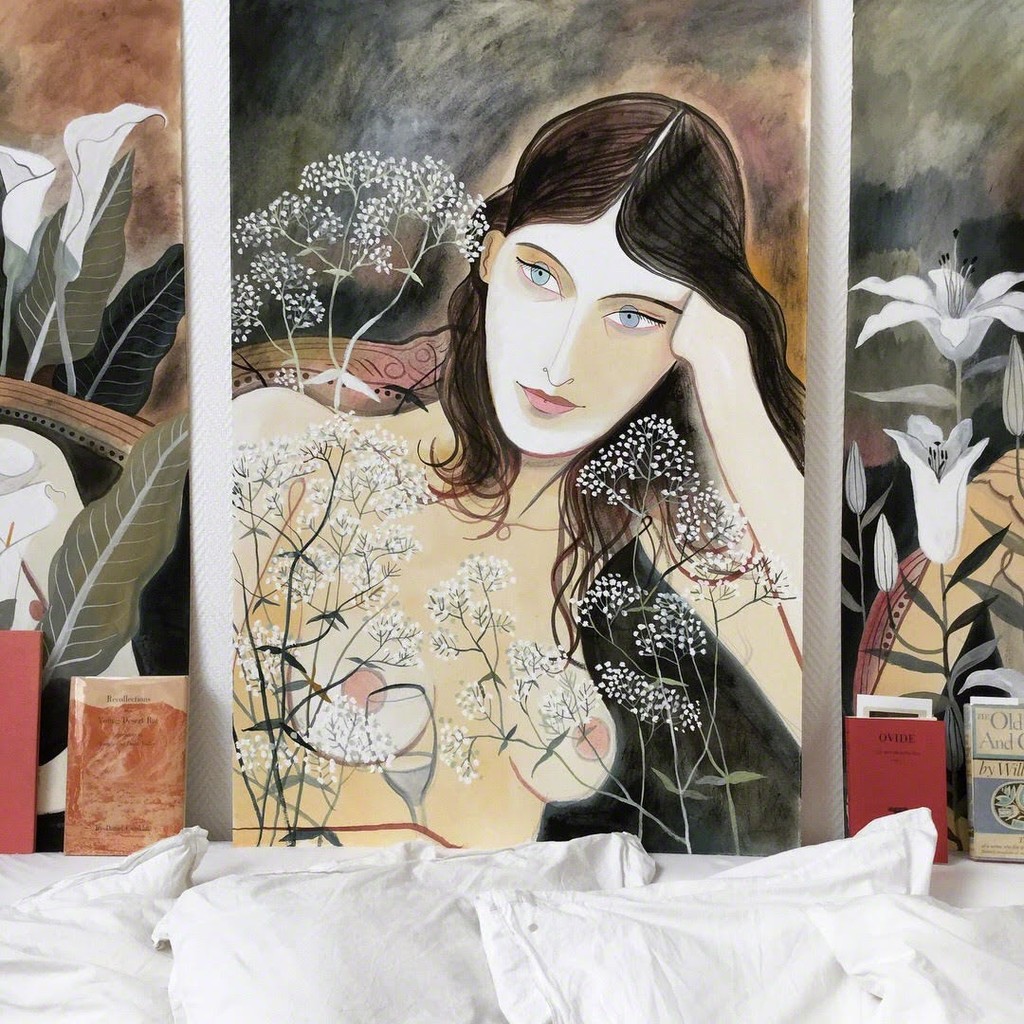 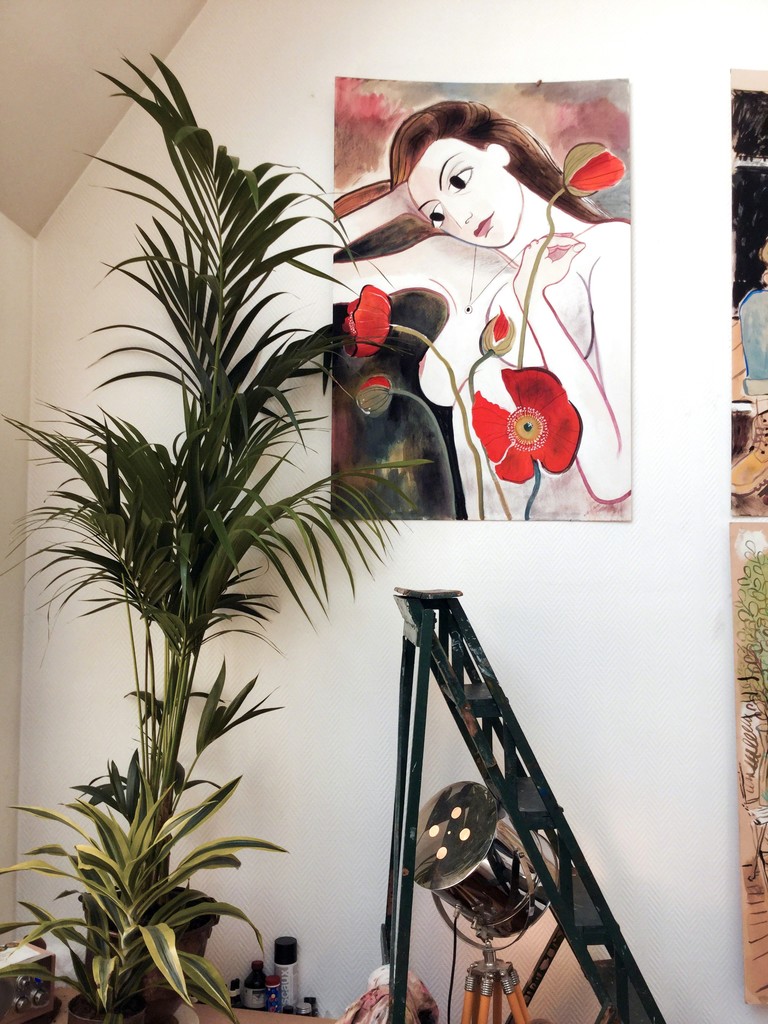 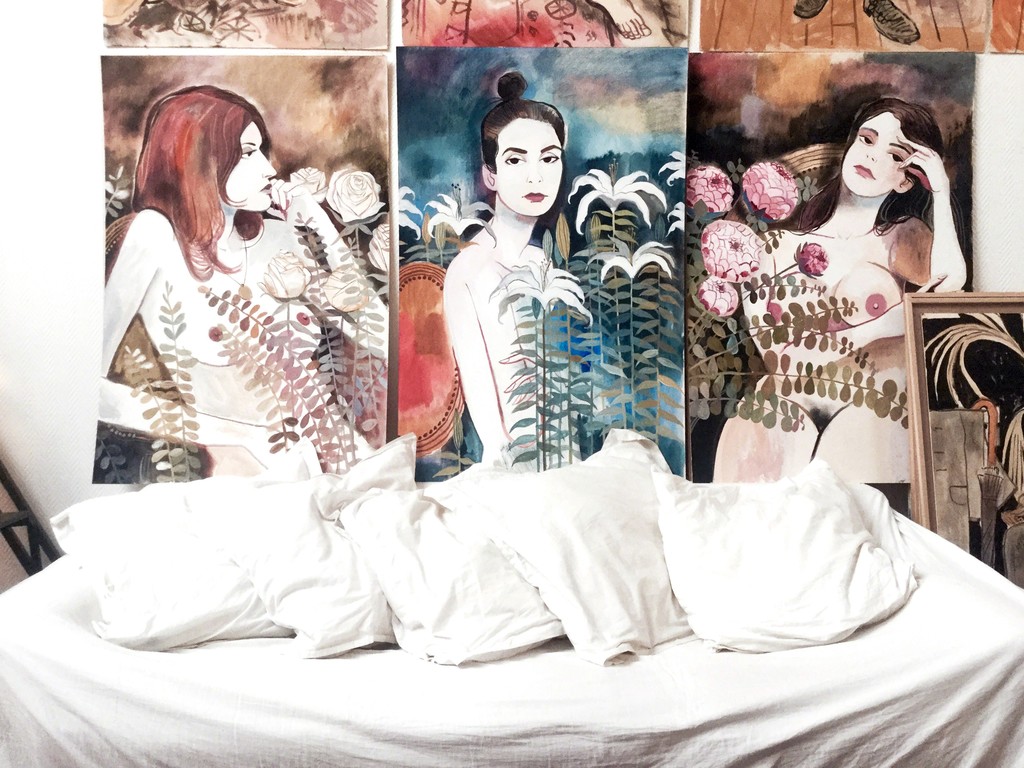 When he was twenty years-old, Louis Thomas would paint nudes fifteen hours a week. His recent series of gouache on cardboard thus returns to his original works. As an art student, he often wondered why some models felt the need to undress behind a screen when they were preparing to pose naked in front of his class for several hours. Passing. Curtains. Nudity is not usually neutral. Yet, somehow, for Louis Thomas, it is. At least it enables him to work on the anonymous, and more specifically on figure. Ridden of its apparatuses, and thus of its social marks, the undressed body becomes a universal, discrete piece that resembles a decorative object in the eyes of an artist. There is no provocative intention in this statement. Louis Thomas detains a powerful idea. The nude body is not a stranger, it is familiar. Still, the artist prefers feeling pure joy in movement over theorizing.

He consequently revives the eternal Renaissance debate between drawing and color. His pictural practice is more often linear than seized by surface. In his gouache drawings, which he separates from painting, his touch is free and pure, finely interrupted halfway in. It quickly becomes obvious that the artist has looked into, devoured, ingested his predecessors, most notably Picasso and Dufy. Matisse, too, but perhaps with a greater distance. His models’ pupils extend to infinity, the young women’s nipples become circles under his palms and their collarbones cast a shadow in the shape a reversed S, or birds’ wings. The natural, warmly gouache echoes a bed’s soft temperature after it was just laid on. The bodies are tender, non-erotic, simply there. These women create an environment, a setting, as only flowers can, placed in a foreground Louis Thomas has well cared for. Sure, flowers and women could sound cliché; and supposing it did, so what? Love is a cliché. Pushing further still, what if Louis Thomas preferred drawing over women? This exhibit is not a nude catalogue; it is the restitution of a drawer’s admitted passion for a motion facing an alibi, blind subjects, excuses.

What if, for once, women’s body was just not the point?