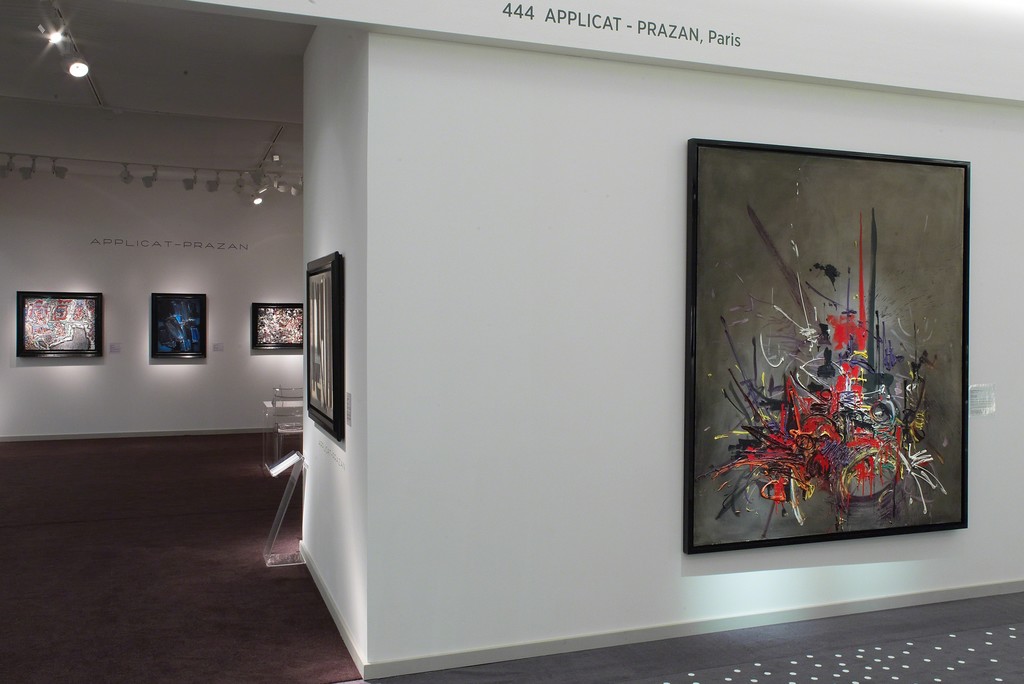 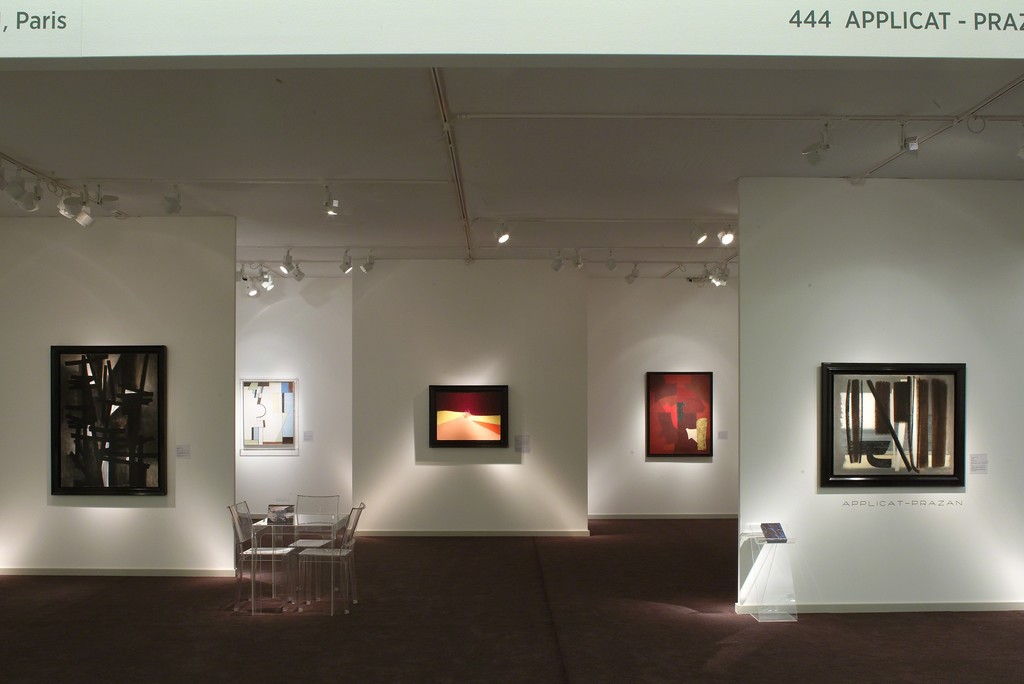 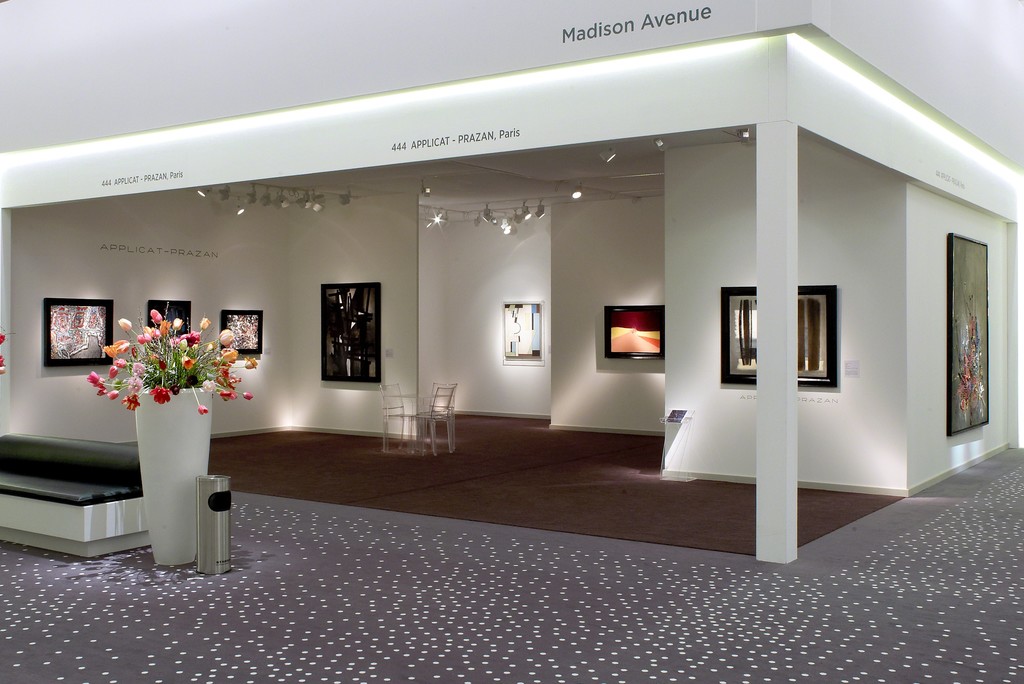 One of the main artists of the Surrealist group, André Masson painted a surprising and powerful work in 1944 reflecting his war experience and also his discovery of a lyrical and dreamlike dimension of reality. This painting, which comes from a private Swiss collection, depicts Rose Makles (1902-1986), the artist’s wife and mother of his three children: Diego, Luis and Gladys Masson. This portrait of Rose, then aged 42, was realized in 1944 when the artist lived in the United States close to Calder and Tanguy. This period was a moment of intense creativity during which Masson had several exhibitions in the United States before returning to France in October 1945. In addition to André Breton, with whom he maintained a sometimes stormy relationship, André Masson was in touch with many writers such as Georges Bataille, Michel Leiris, Artaud. He contributed to the avant-garde magazines of the time, Le Minotaure and Acéphale, and was known to have disseminated the ideas and vision of the Surrealist movement in the United States between 1941 and 1944. His influence in marking the evolution of artists such as Jackson Pollock and Arshile Gorky was decisive.

Another work painted in 1952, which will be shown on this occasion, is the Dos au pain by Jean Helion of which another version is held at the Tate Gallery in London. This painting illustrated the poster of an exhibition entitled Hélion Les années 50 at the Karl Flinker Gallery (May 8 to June 28, 1980). Between 1948 and 1950, Helion painted a series with surrealist tendencies called Journaliers and Natures mortes à la citrouille, and then in 1949 after a trip to Italy, he painted Journaleries later followed by Mannequineries. These paintings juxtapose allegorical and realistic scenes from daily life in compositions very different to the abstract art in vogue at the time. The subjects are derived from observations or events personally experienced by the artists. In 1952, in his studio on the Avenue de l'Observatoire, Hélion painted still lifes depicting themes such as pieces of bread, pumpkins or rabbits.