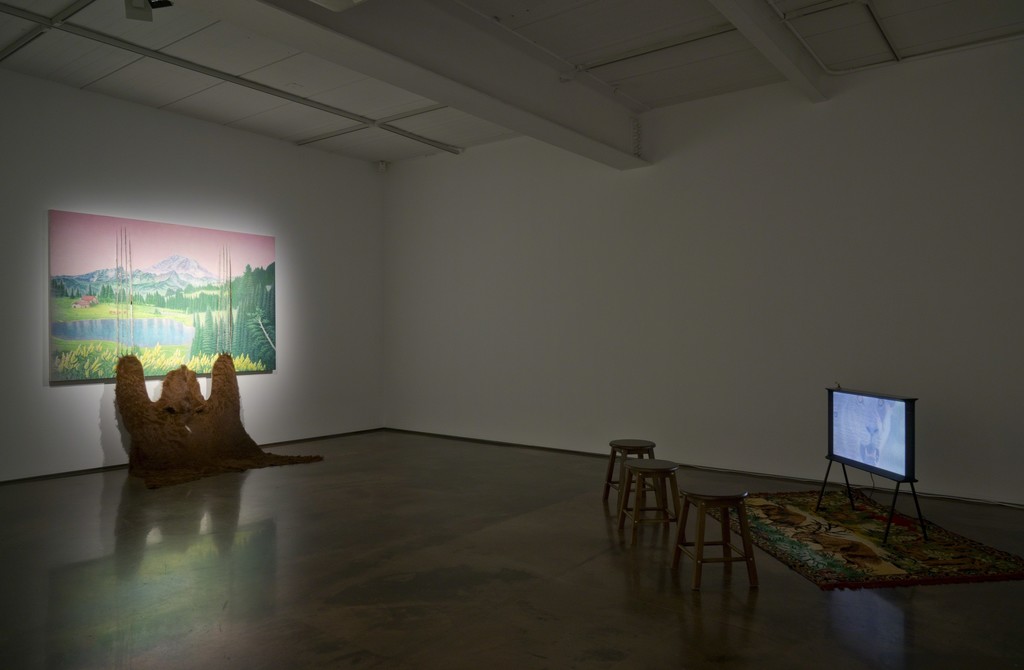 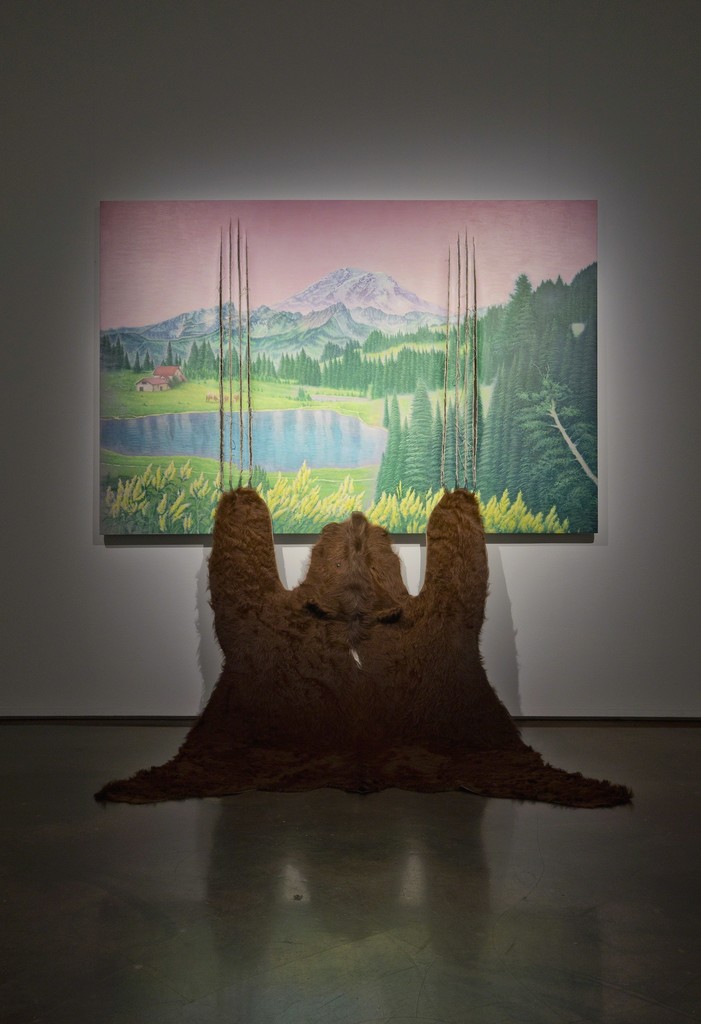 Installation View of JAGN JONGWAN: ORGANIC FARM, Work image of "Please Wait until I have Finished" (2017) 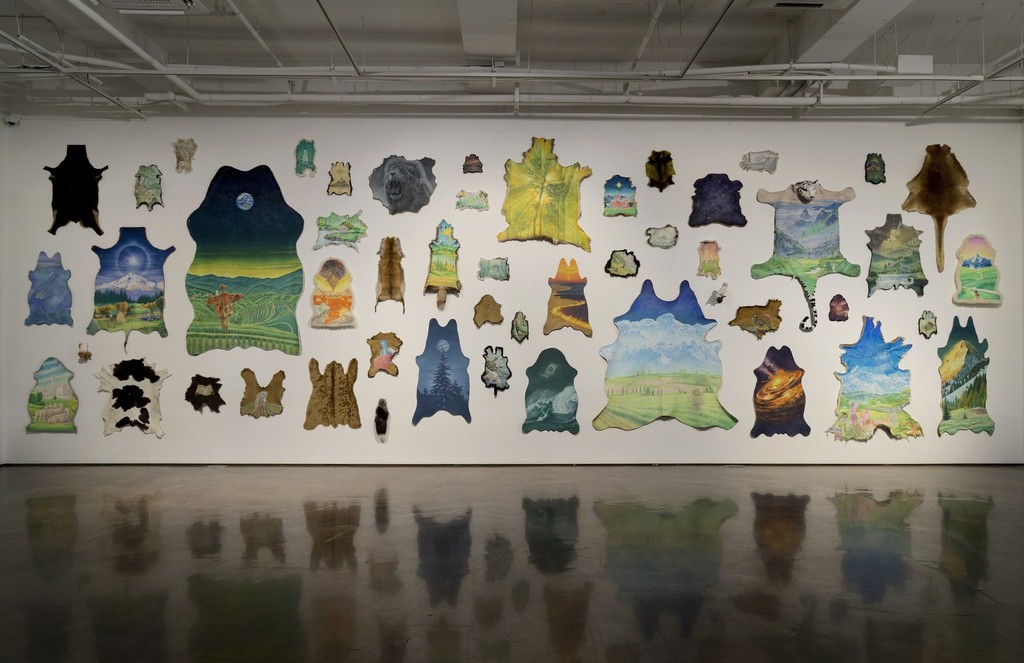 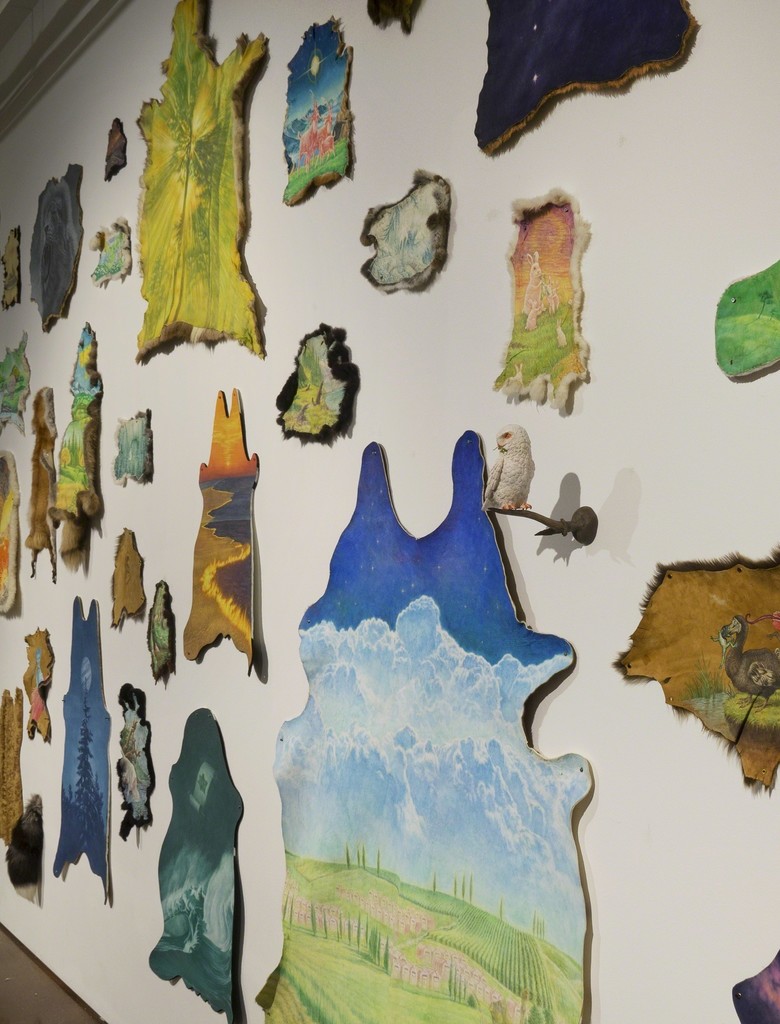 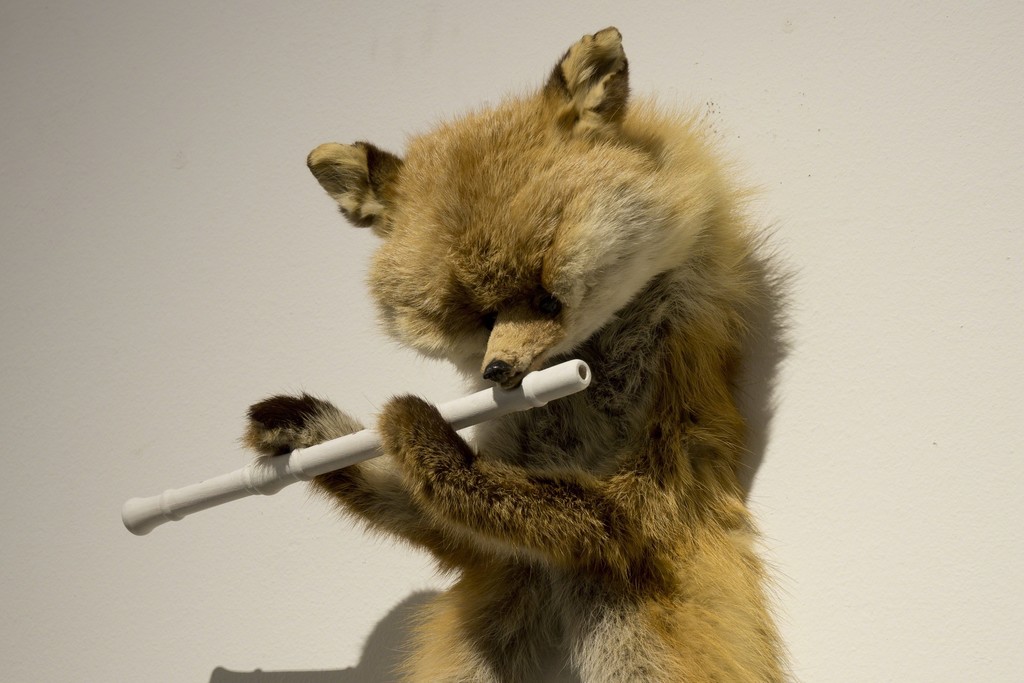 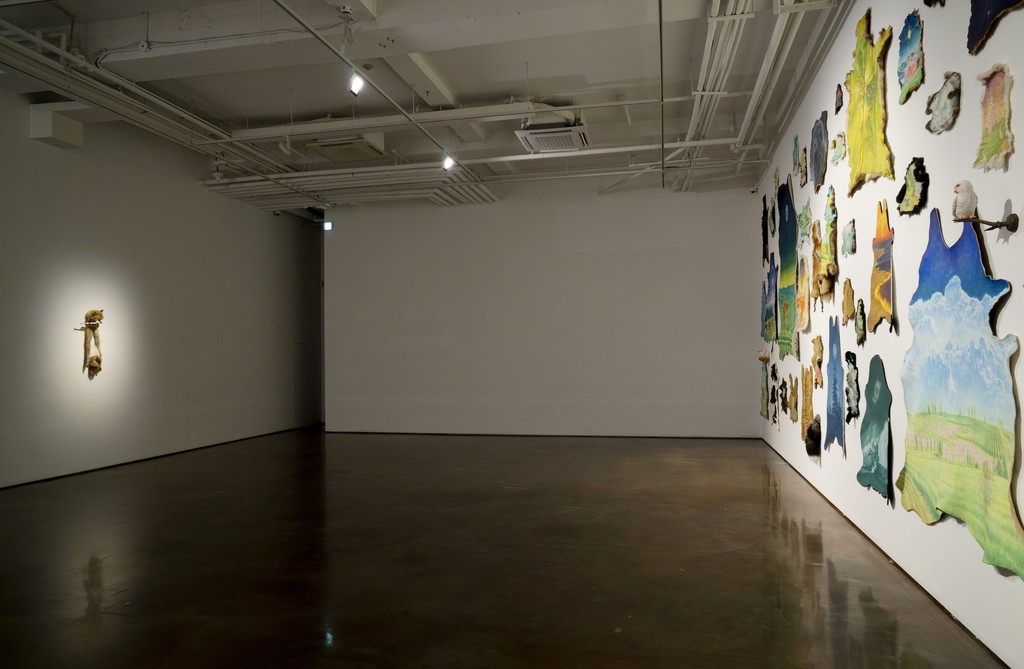 Since the beginning of the history of mankind, humans have had an unquenched thirst and desire for salvation in order to fulfill the uncertainties and emptiness of life through envisaging Utopia. Until the Renaissance period, humans have dispersed the idea of ‘heaven’ or ‘paradise’ of their imagination through visual language. When modernity started reshaping the world, people believed that they can realize their own Utopia through industrialization and rationality. However, such Utopia also have failed to actualize itself and lost its possibility due to ceaseless struggles over power and tensions between different ideologies.

Self-centered human beings heavily relying on their rationale, dominating the world they reside, also continue to carry a contradicting mindset of disquiet anxiety. JANG Jongwan, in his own cynical yet heart-warming visual language, recreates and pokes at such characteristics of our contemporary society. The artist utilizes rather kitschy, thrown-away, or forgotten animal leathers as his canvas portraying familiar but easily disregarded visual imageries eliminating any potential of lavishness. These leathers, then, become a wholly new entity as a work of art, fully embodying the artist’s nuanced humorous message. Furthermore, JANG is creating his own fable by personifying curious or eerie animals and their animal farm. This fable shares a story of humans’ zealous belief on salvation, absolute and almost fanatical sets of conviction, and the final disillusionment re-confronted with one’s uncertainties and doubts. Utopia no longer is a resplendent promised land, but a fragment of humans’ imagination bore from their endless rapaciousness.

"Organic Farm" asks people, who no longer believe in totems and consider themselves to be civilized individuals, to re-evaluate their beliefs and values that are considered absolute in their life. Further, it re-examines the core elements of humanity and the harms that pluralistic ignorance may cause in a highly developed, fast-paced environment.