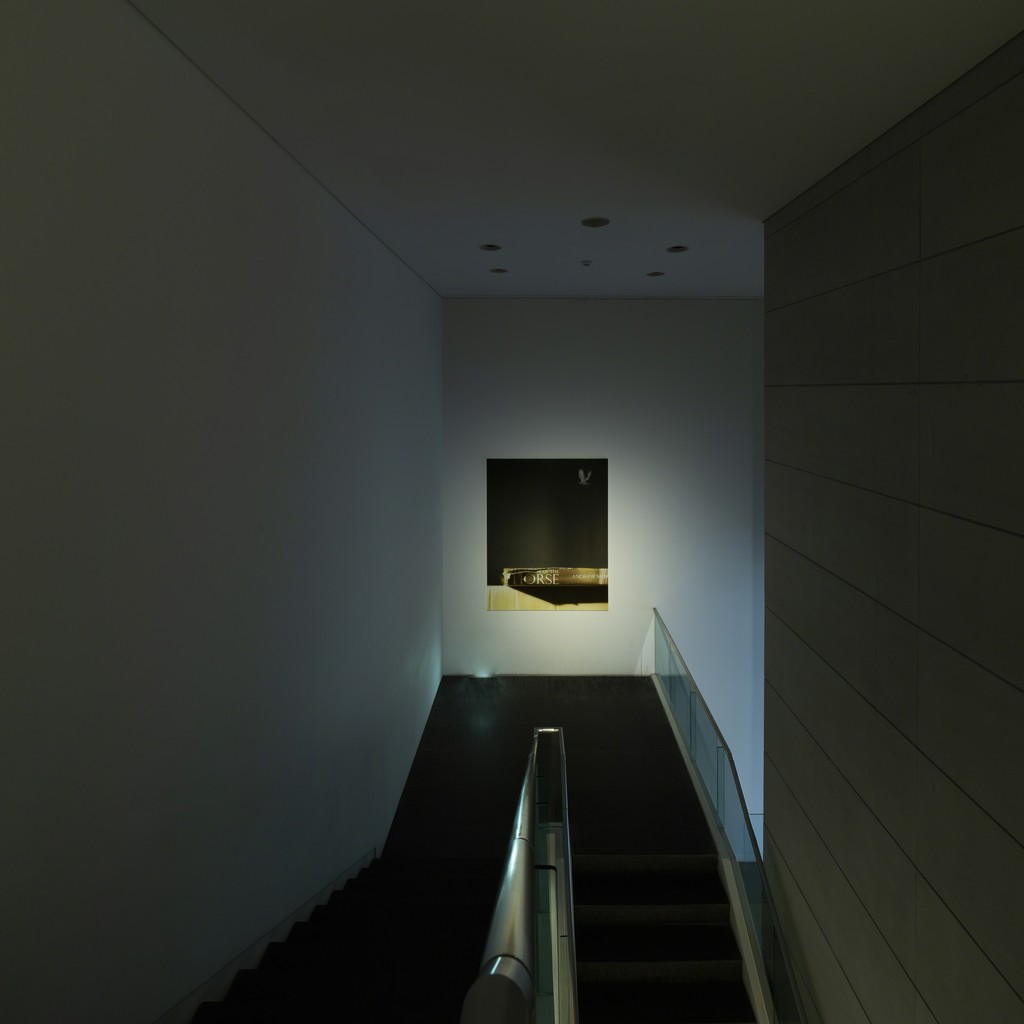 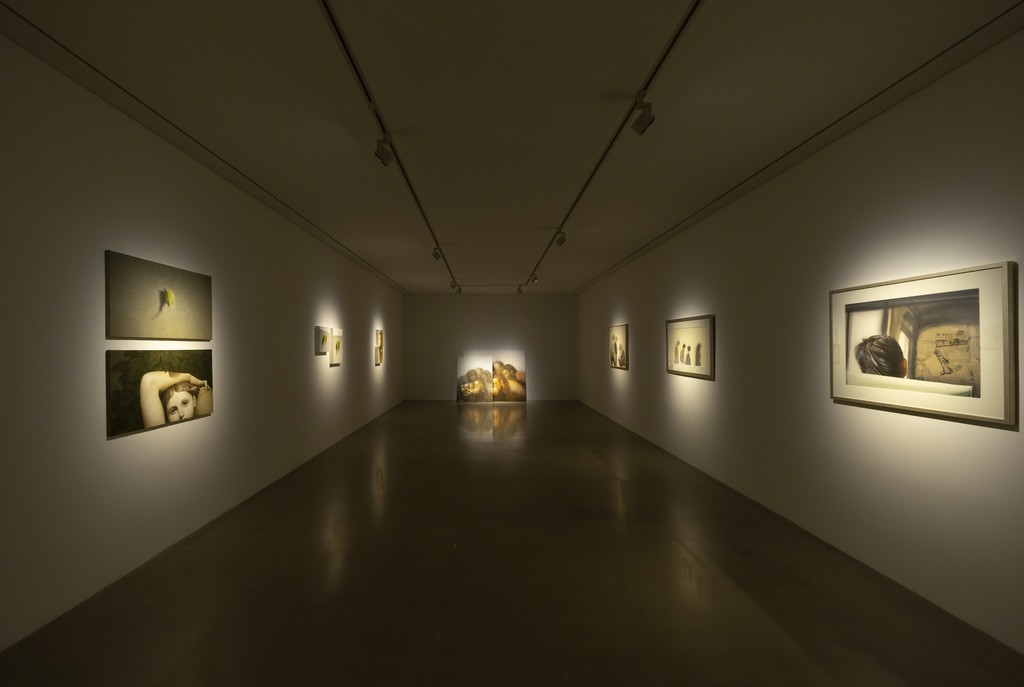 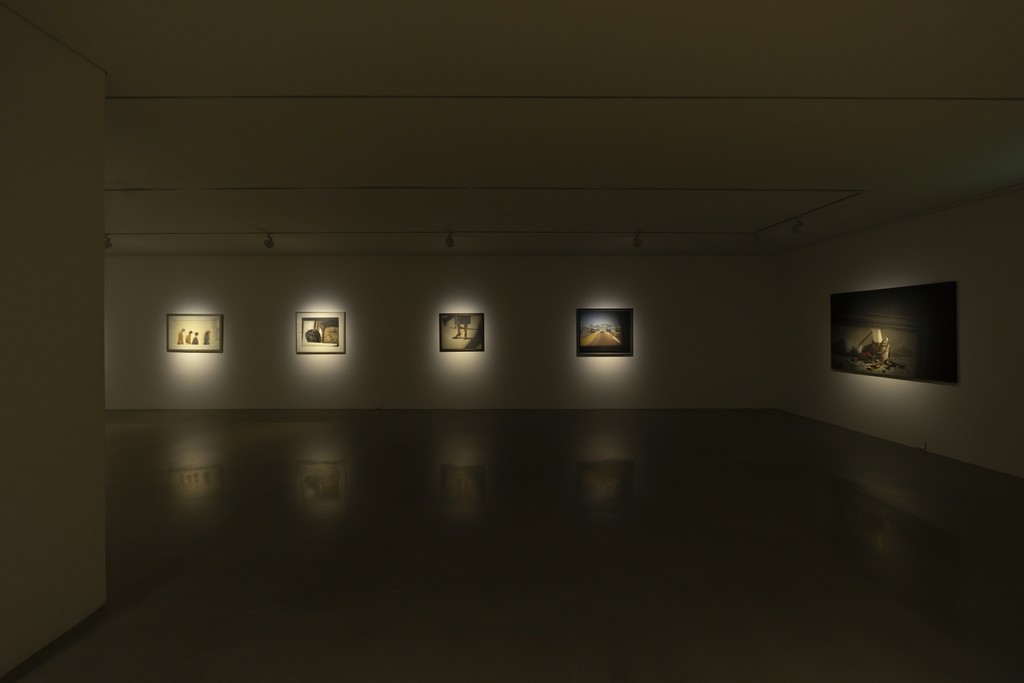 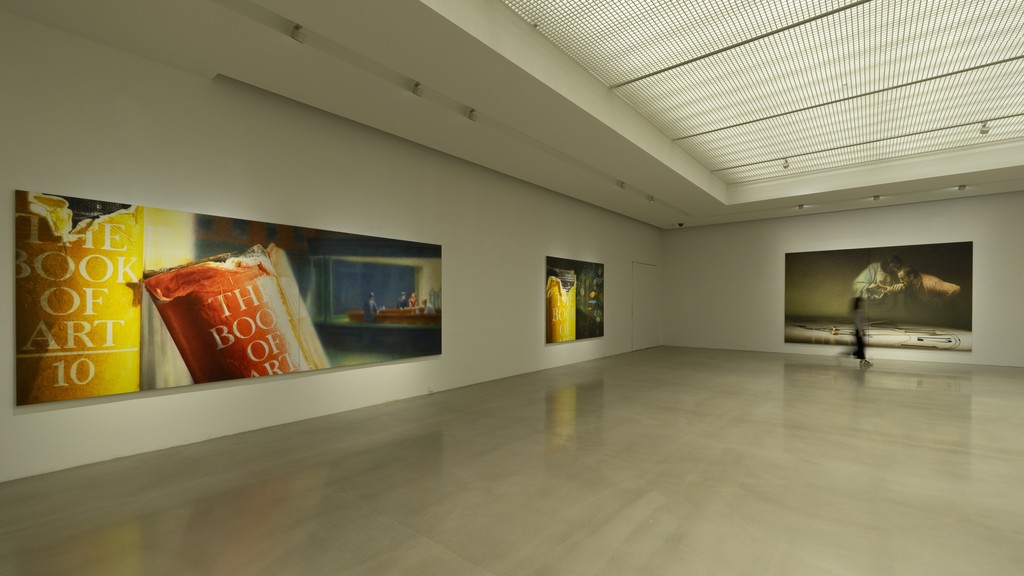 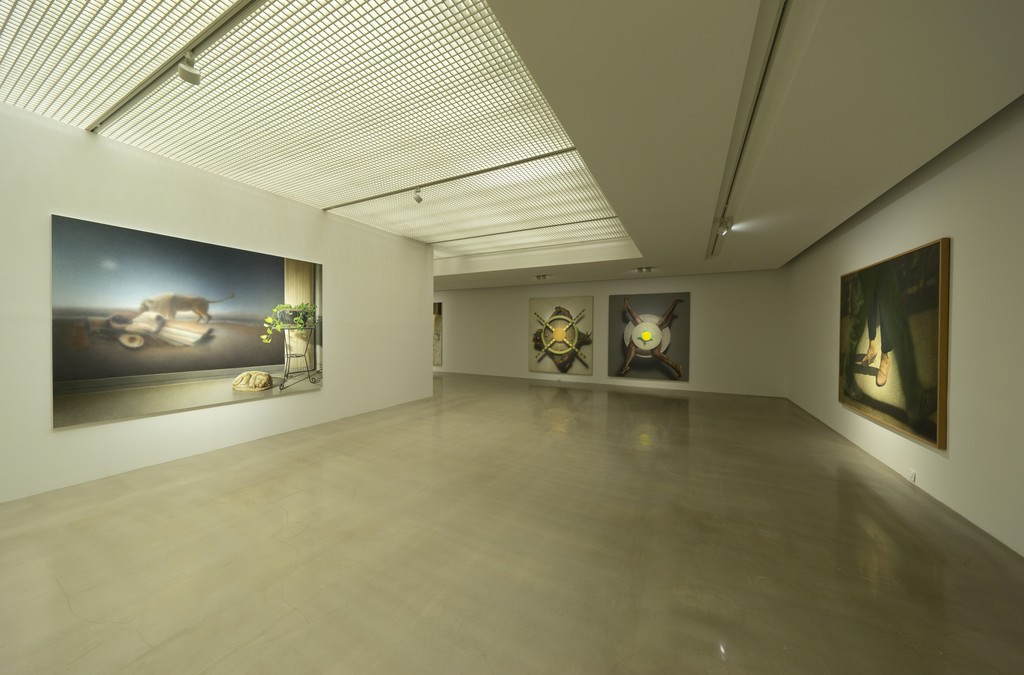 ARARIO GALLERY Cheonan introduces Space｜Contemplation, the solo exhibition of Korea’s first generation hyperrealist artist Lee Sukju (b. 1952) from May 15th to August 12th. This exhibition, which is the first occasion to focus exclusively on Lee’s work since 2015, will feature over fifty paintings including his earlier productions from the 1970s to the 1980s such as the Wall and Routine series, with his new large-scale piece Space｜Contemplation at the center.

Lee has consistently produced hyperrealist (a style that focuses on photographic, hyper-realistic depictions) artworks to this day, starting from the late 1970s when atypical abstract paintings ruled the art scene in Korea. Whereas American hyperrealist artists in the 1960s and 1970s captured the abundance of the consumerist society through photographic representation, Lee – as the leading figure in Korea’s hyperrealist circle – conveys subjective stories of inner contemplation and lyrical sentiments through his unique work wherein the routine and the surreal coexist.

Lee offered critical views on the contemporary lifestyle through his Wall series, and Routine series (1970s-‘80s) which describes the urban landscape and its inhabitants, or consists of reassembled objects from our actual reality. In the 1990s, with his Lyric｜Contemplation and Space｜Contemplation series, he turns his eye inward, signaling an artistic shift. The recurring subject matters from this period, such as horses, trains, clocks, old and worn down paper uniformly gesture to Lee’s interest in time and existence. The sense of dépaysement, arising from the juxtaposition of natural and artificial objects within a shared plane of reference, pushes the viewers to gaze into the internal landscape of our minds, situating solitude and futility across the boundaries of the imagined and the real, past and present.

In this solo exhibition, Lee returns to the theme of ‘existence and time’ through large-scale paintings of Space｜Contemplation, which has occupied him for the past four to five years. The horse image points to a variety of human caricatures, sharing the canvas with old books or typesets, while the weathered books or their stray pages transport the viewer to an alternative time and space. Most notably, the works in this exhibition visually invoke a number of classic Western paintings from the 16th to 20th centuries. The hyperrealistic imitations of original paintings by Caravaggio, Rembrandt, Vermeer, and Hopper produce a surrealist feel - presented alongside unfamiliar objects, they invite the viewers to contemplate on the human condition. The realistic reproductions of books, clocks, and horses, presented together with image fragments of classical Western paintings, suggest that we reflect on our existence in a new spatio-temporal plane. Arario Gallery hopes that this solo exhibition would illuminate the works of Lee, an artist who has persevered in his pursuit of hyperrealism for over forty years, while also calling attention to the long-standing tradition of Korea’s hyperrealist art, drawing it out of the Eurocentric legacy in the field.