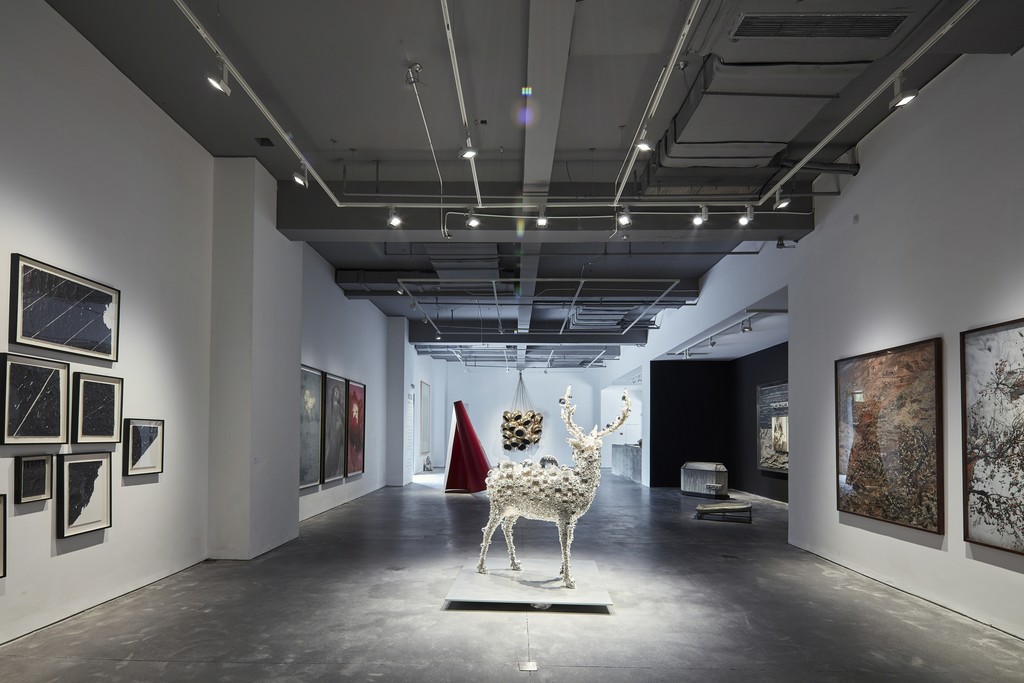 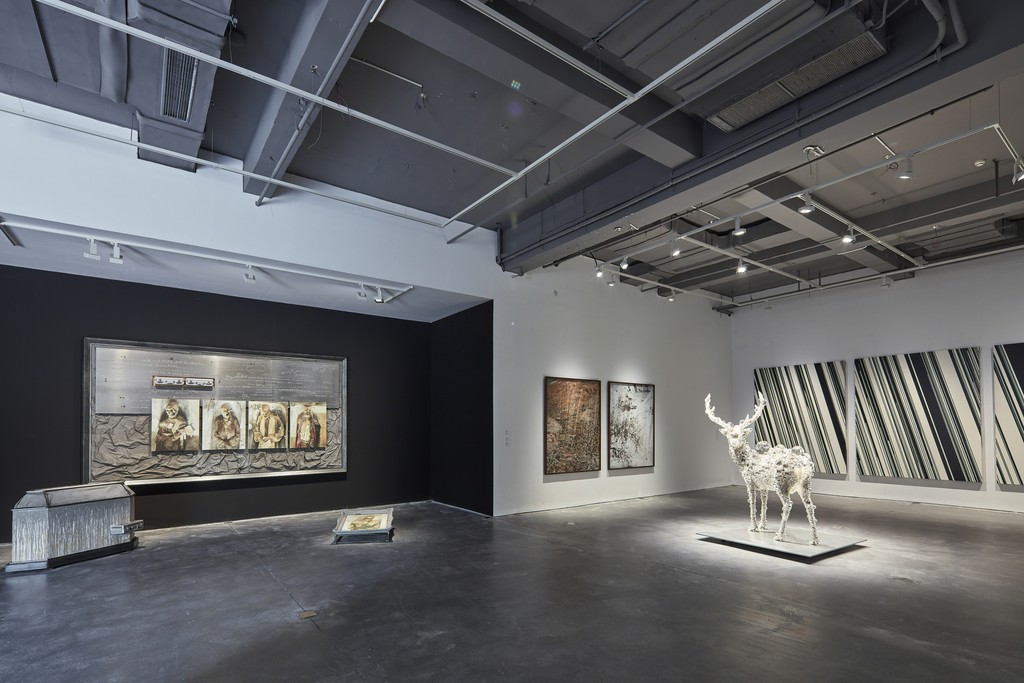 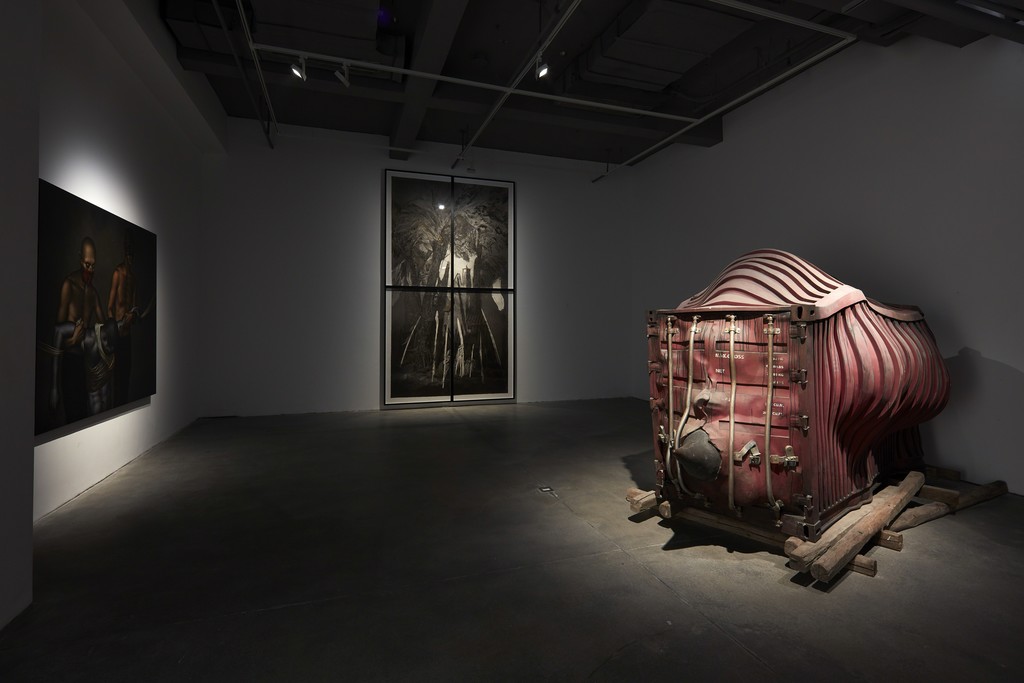 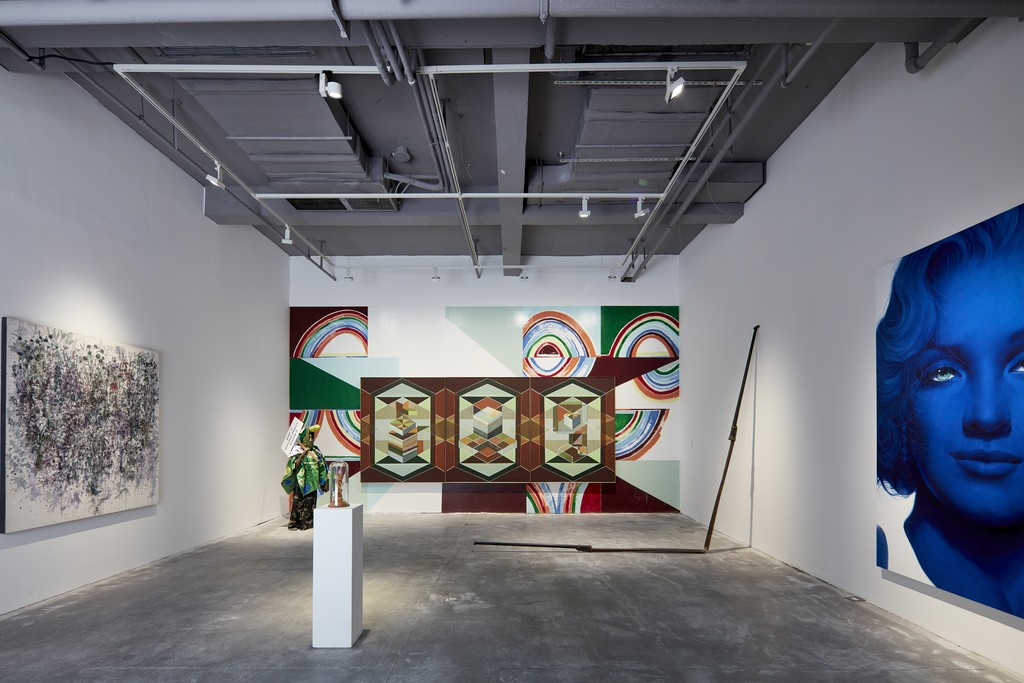 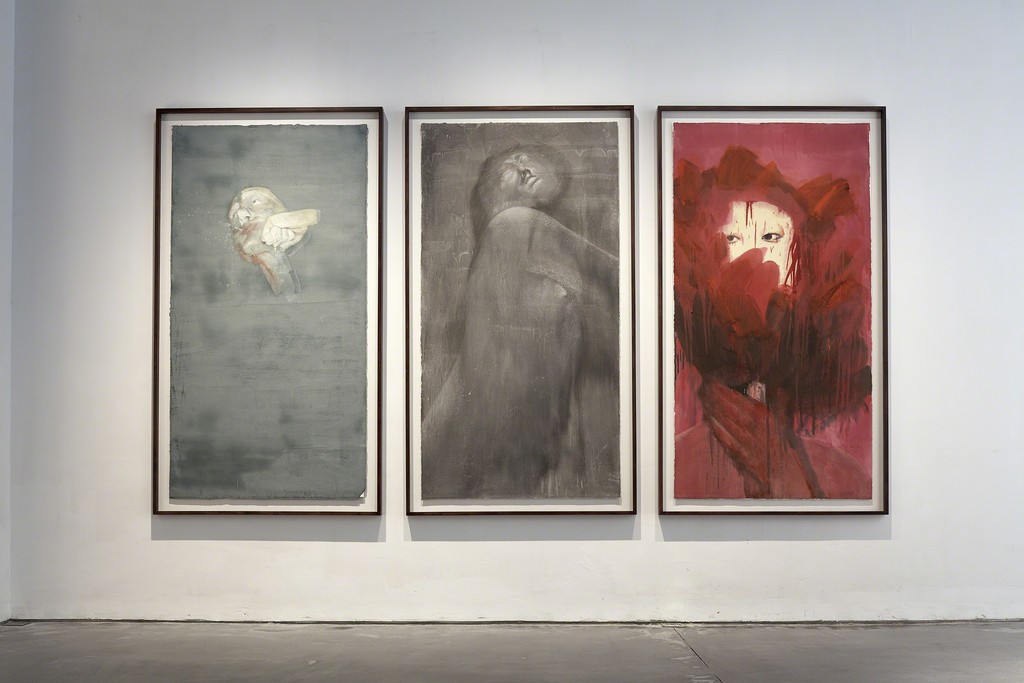 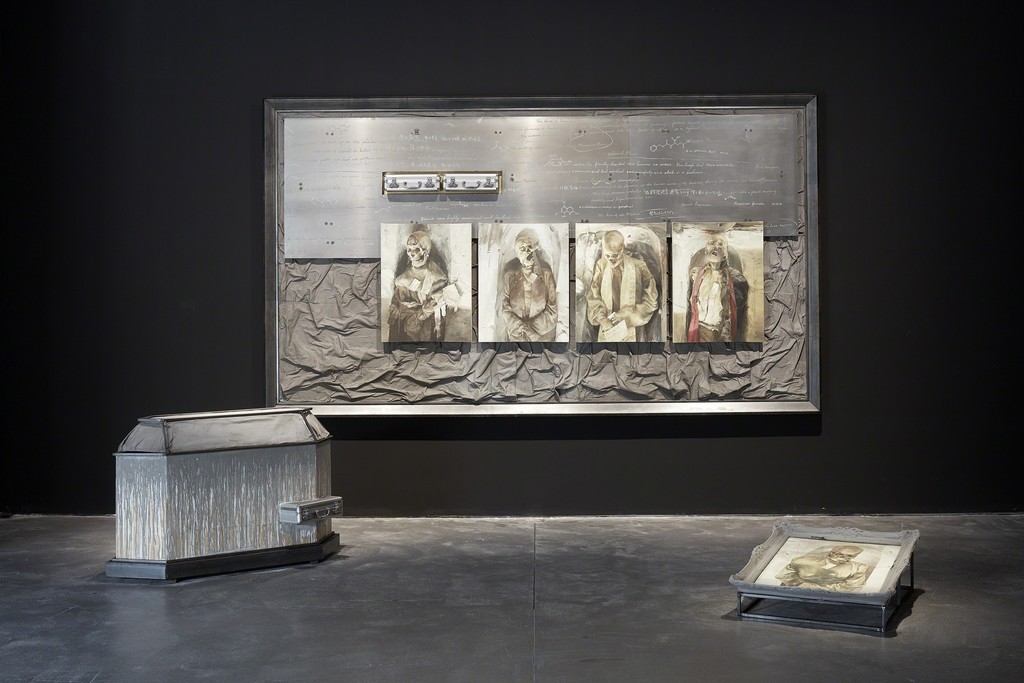 ARARIO GALLERY Shanghai is pleased to announce the opening of its new space in West Bund, Shanghai on July 1, 2017, featuring its inaugural exhibition titled Voice of Asia. This large elaborate group exhibition will present works of 22 artists from China, Korea, Japan, India, the Philippines and Indonesia, attempting to indicate the direction of Asian contemporary art and to stimulate discussion.
Asia not only is geographically diverse, but also bears sixty percent of the world's population; it is a place with complex history, politics and culture. From the Red Sea to the South China Sea, from the Middle East to Northeast Asia, people across Asia are faced with different realities and societies, within which contains great richness and diversity. Despite being in the same continent, artists living in Asia retain their own individuality and often have different artistic practice or views, embodying one of the features of Asian contemporary art. In recent years, Asia is also the most active region of the global economy, thanks to which the development of Asian contemporary art became also in the spotlight. On the one hand, large art institutions and exhibitions began to analyze and respond to the regional art dynamics; on the other hand art market kept seeing phenomenal transaction records. In the global contemporary art scene, Asia is full of vitality.

At the level of individual practice, the works of Asian artists reflect, from various angles, the regional reality they are facing as well as their personal taste. This exhibition is an interpretation of such reflection. Kohei NAWA is from Kyoto, whose works often start with animal specimens, then attach to them crystal balls of various sizes, creating sculptures that blend the reality and fantasy, and interrupt death and beauty. MIAO Xiaochun lives in Beijing, he employs computer graphics technology to create videos and paintings, reinterpreting and reshaping the classic images and in turn showing interaction and conversation with art history. Subodh GUPTA lives in New Delhi, and his installations often use everyday objects, especially cookware collected from ordinary people, to imply the transformation and conflict of Indian society through an artistic process of assemblage and collage. KIM Byoungho works in Seoul, and his impressive sculptures and sound installations are often made with metal pipes and geometric modeling. His works create strong visual impact while incorporating the invisible element of electronic sound. Born in Manila, Leslie DE CHAVEZ is a painter artist with sharp sense, whose paintings are seasoned with satire and dark humor concerning the colonial history, social incidents, religious issues related to the Philippines. Growing up in Yogyakarta, Indonesia, Eko NUGROHO makes painting, sculpture, performance and shadow puppetry to comment on various sociopolitical issues, mixing together the local tradition and global pop culture. Voice of Asia will thus present together each artist’s exploration of different directions and propositions in a parallel, intertwined, and intertextual way, providing a rich and visualized Asian context for the viewers.

It is particularly pertinent to organize this exhibition and related discussion in Shanghai, as contemporary China is re-emphasizing its connection with Asia. The changes in geopolitical situation and the One Belt and One Road strategy have released an important signal: China's connection with Asia will be closer. In this process, the West is no longer the only reference and standard. Curating this exhibition in such context, Arario believes that such connection is not only economic but also cultural. For contemporary art, it is also true that artists and art making in Asia begin to influence each other; at the same time, the dynamic art practice here also inspires and attracts art circles of other regions. Proceeding from this awareness, it will provide us an access to an in-depth understanding of contemporary life by discussing the identity, value, concern and reality of Asia.
Arario Gallery, affiliated to the Korean Arario Group, has a history of nearly 30 years. As one of the most influential contemporary galleries in Asia, Arario is located in three major Asian art centers: Seoul and Cheonan in Korea as well as Shanghai in China; it promotes and represents worldwide nearly 50 Asian artists. To open a new space in the West Bund of Shanghai with a large inaugural exhibition is crucial for Arario. Being in West Bund, the most vibrant art district in Asia, Arario’s mission is not to declare "what the identity of Asia is" nor "who we are", but to create opportunities for dialogue and then to lead the contemplation for the future and possibilities of Asian contemporary art by presenting artists of different ages, experiences, aesthetics, and culture. Voice of Asia is such a start.