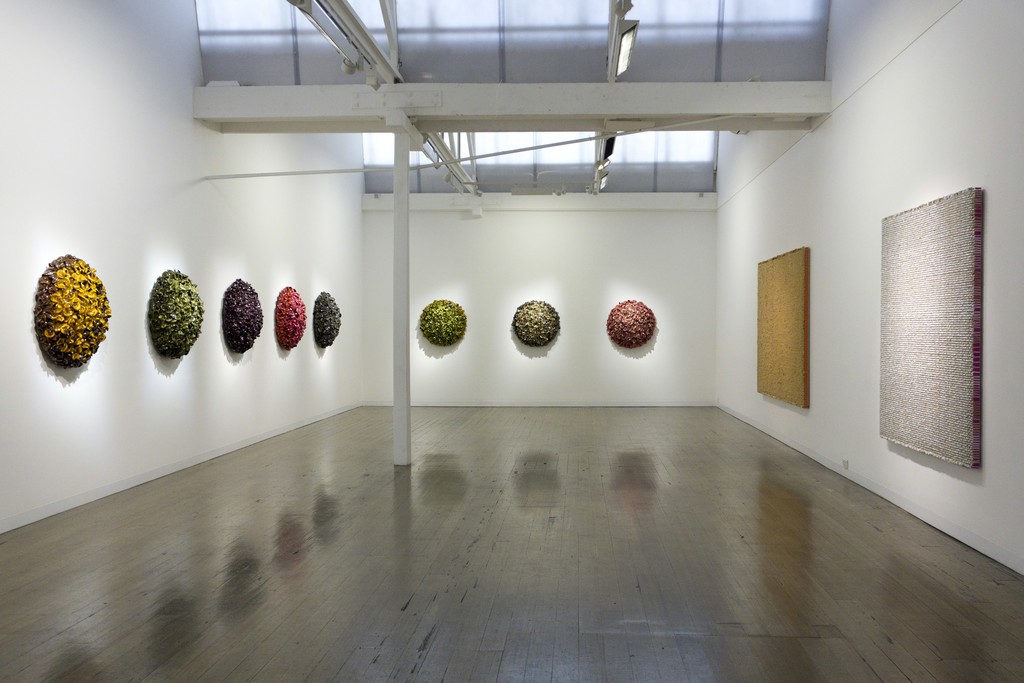 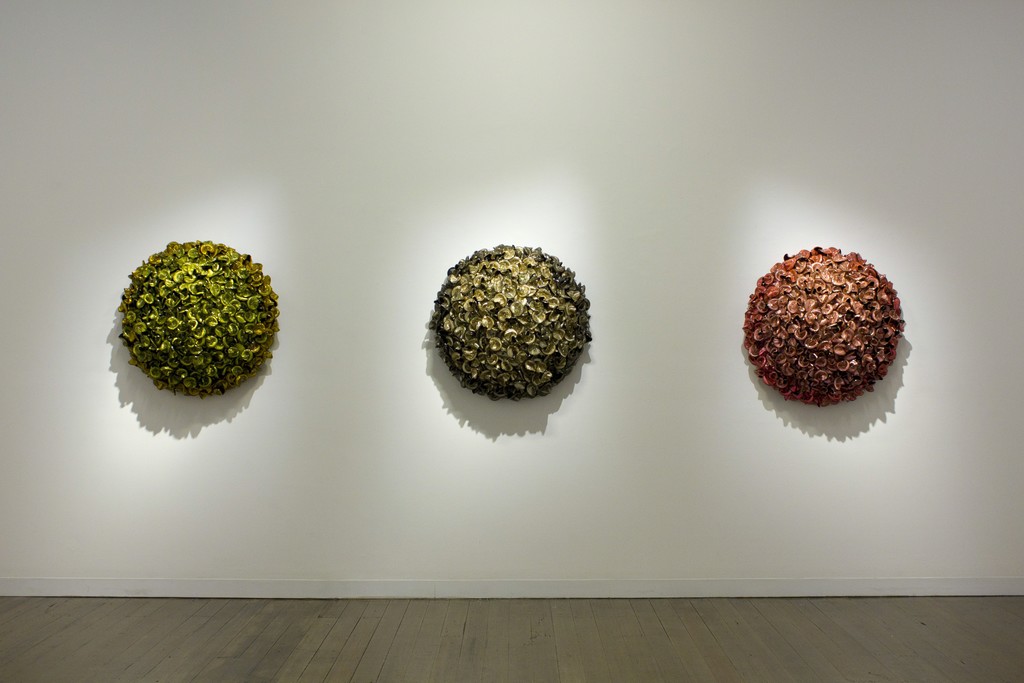 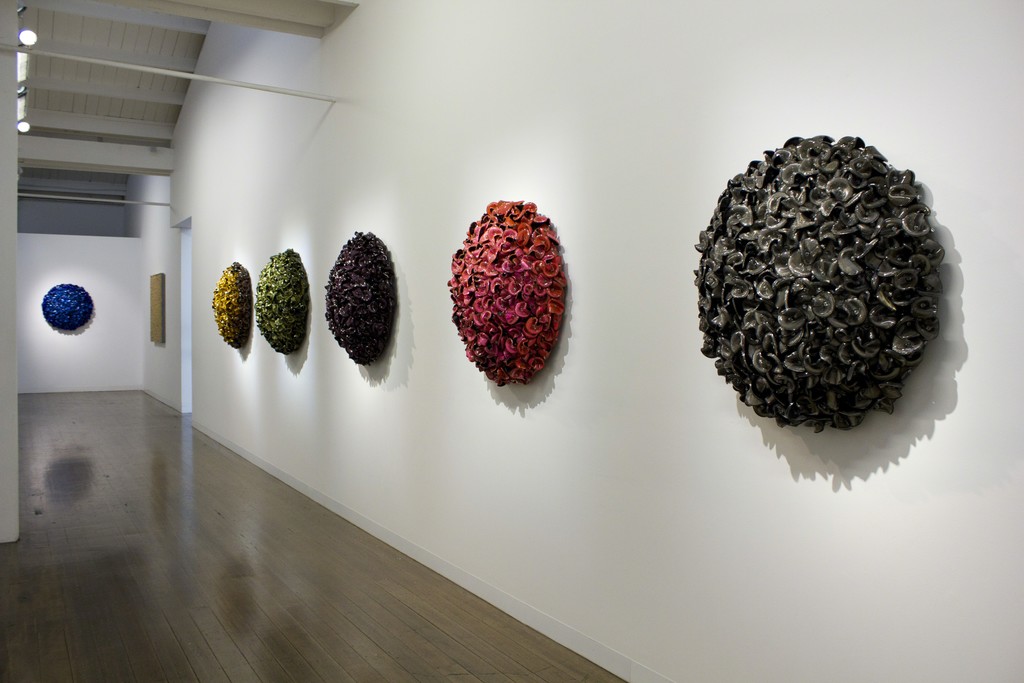 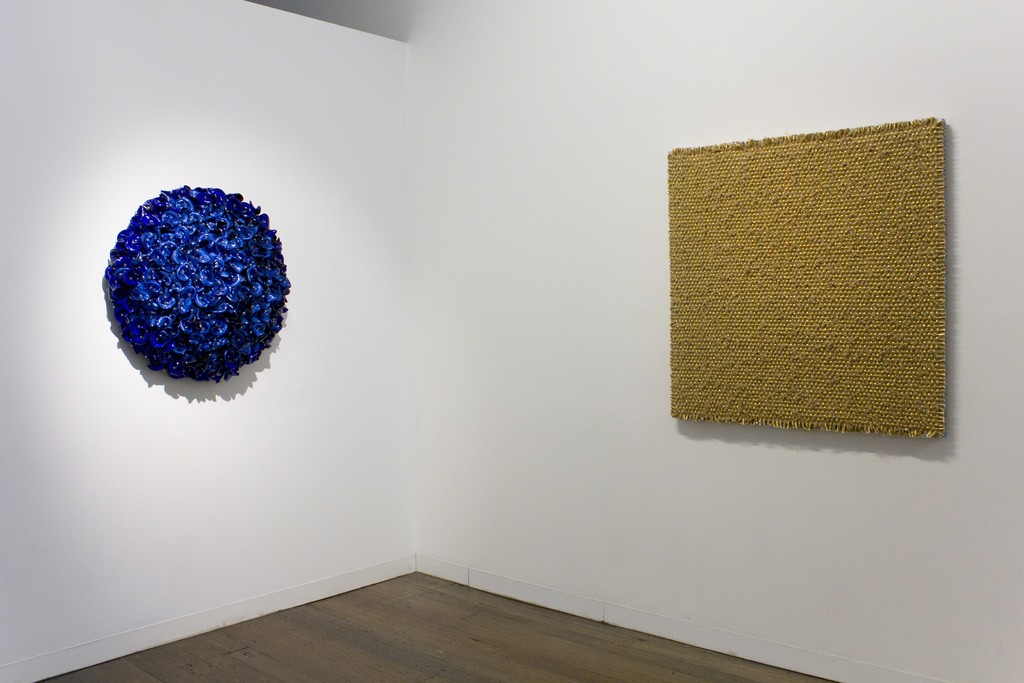 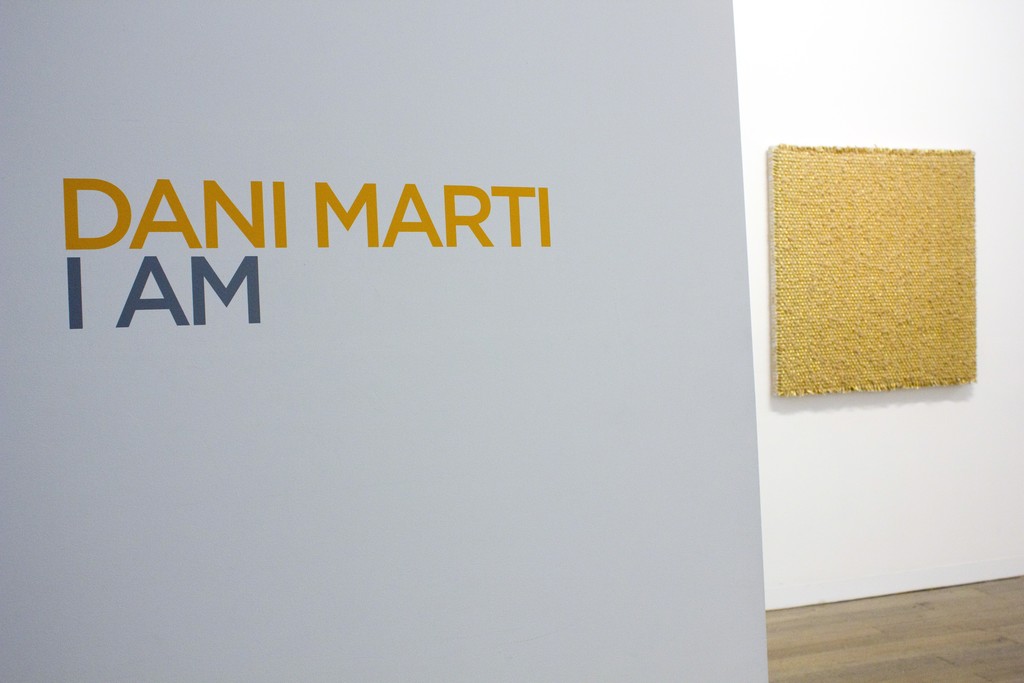 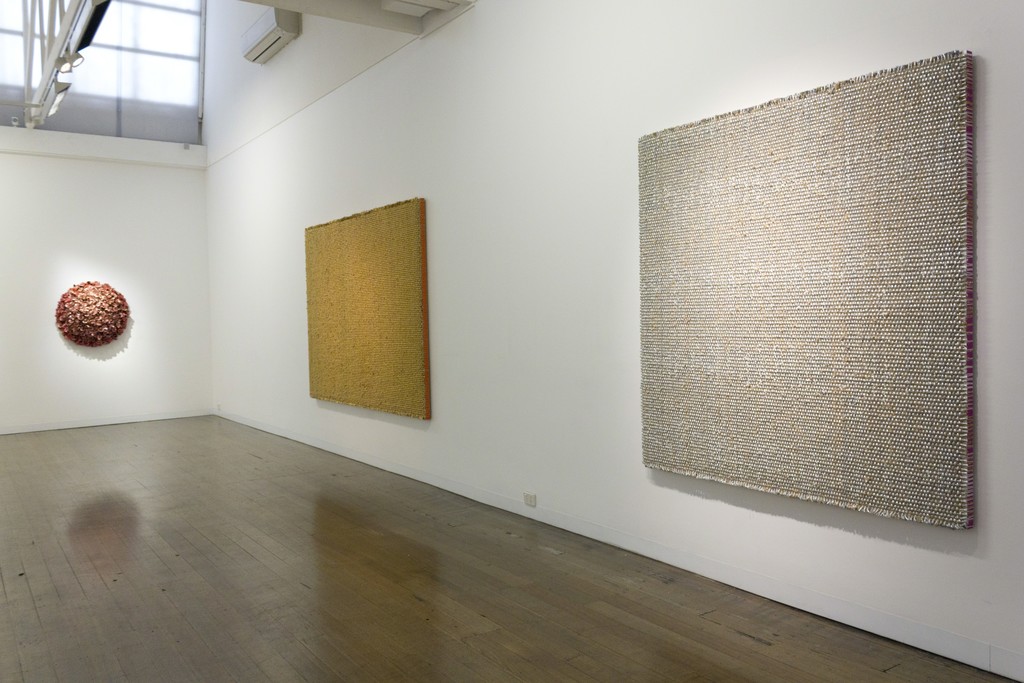 ARC ONE is delighted to present I AM, a new exhibition by Barcelona-born artist, Dani Marti. An opening reception will be held on Wednesday 12 July, 6-8pm.

Dani Marti’s self-referentially titled exhibition I AM considers a narcissism that weighs heavy on our epoch. With a sensuous melange of materials, textures, and tones that are characteristic of Marti’s oeuvre, he skilfully draws us
into his abstract visual field, traversing themes of seduction and self-obsession.

Embracing dualities, I AM explores through spheres of rich and opulent palettes, internal emotional states
of darkness and light, softness and hardness. Influenced by the late American abstract expressionist painter Agnes Martin, Marti employs a reductive approach in order to arrest the viewer in the surface and encourage a moment of reflection. As with many of Marti’s works, each canvas is embedded with layers of meanings and narratives that favour the personal and the spiritual.

At the heart of the exhibition is the large-scale woven work The Story of I Am (Gold). Connecting the visual with the haptic through a dotting of gold threads and natural fibre knots, Marti creates a meditative space in which he invites the viewer to become immersed in his canvases. Utilising gold reflectors and thread as a reference to success, affluence and immortality, Marti crafts a story that communicates our perpetual desire for perfection, luxury and power.

Along two walls of the gallery, a series of sculptures made of reflectors resemble twisted mirrors, presenting a shimmering metaphor for the attention-seeking self. Brilliantly hued they demand our attention while distorting the notion of reflection. Austere and cerebral, Marti has always been drawn to minimal and monochromatic colours and lines. His mastery of surfaces and tension have made him one of Australia’s most exciting artists.