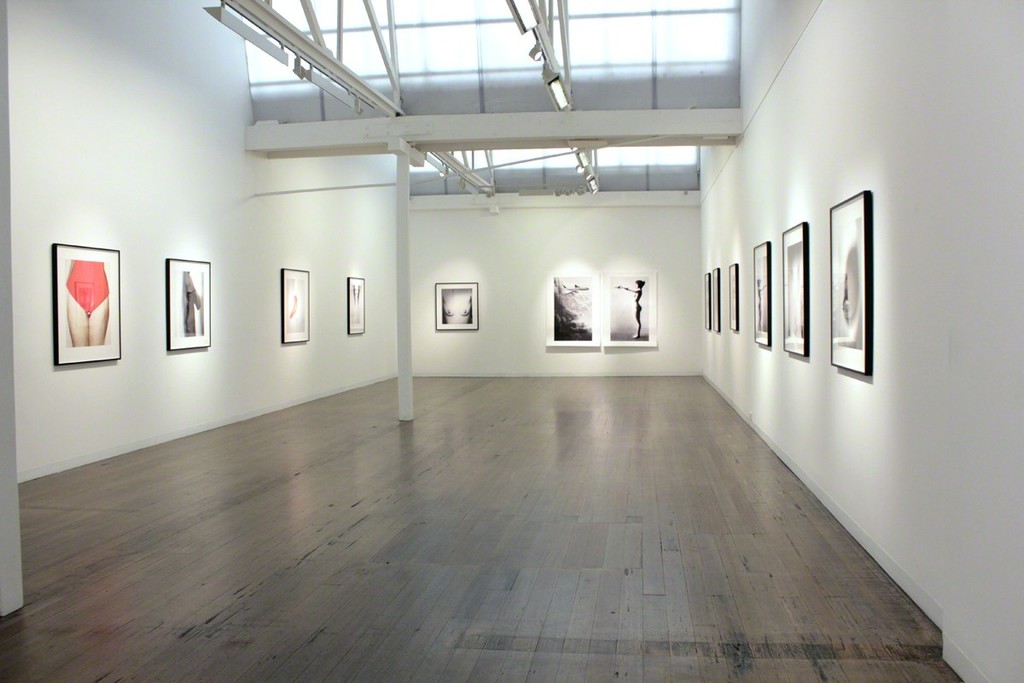 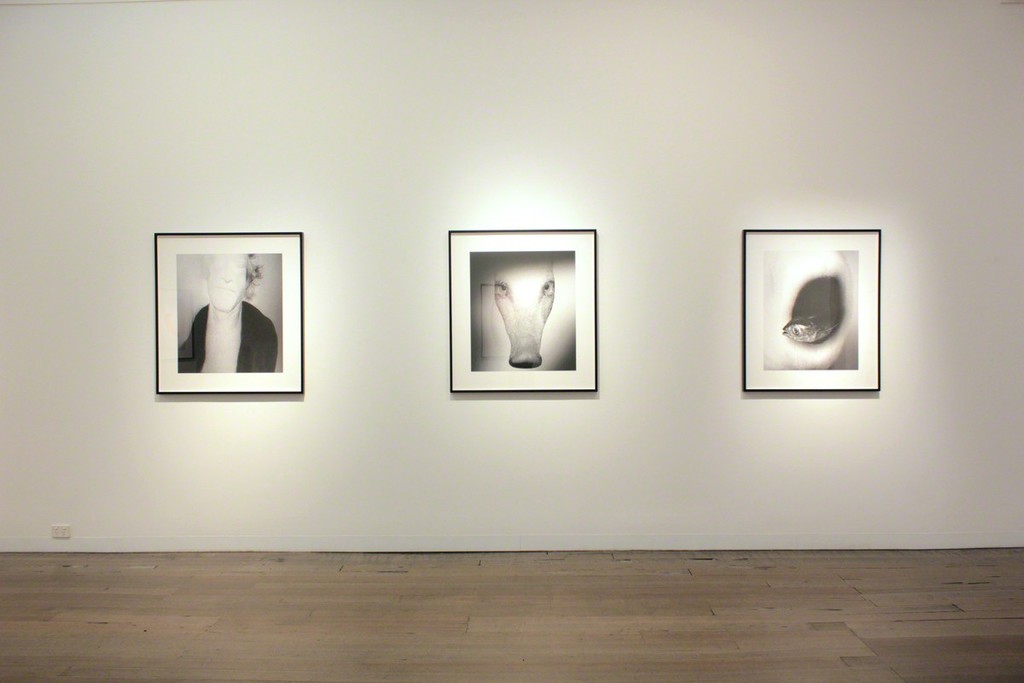 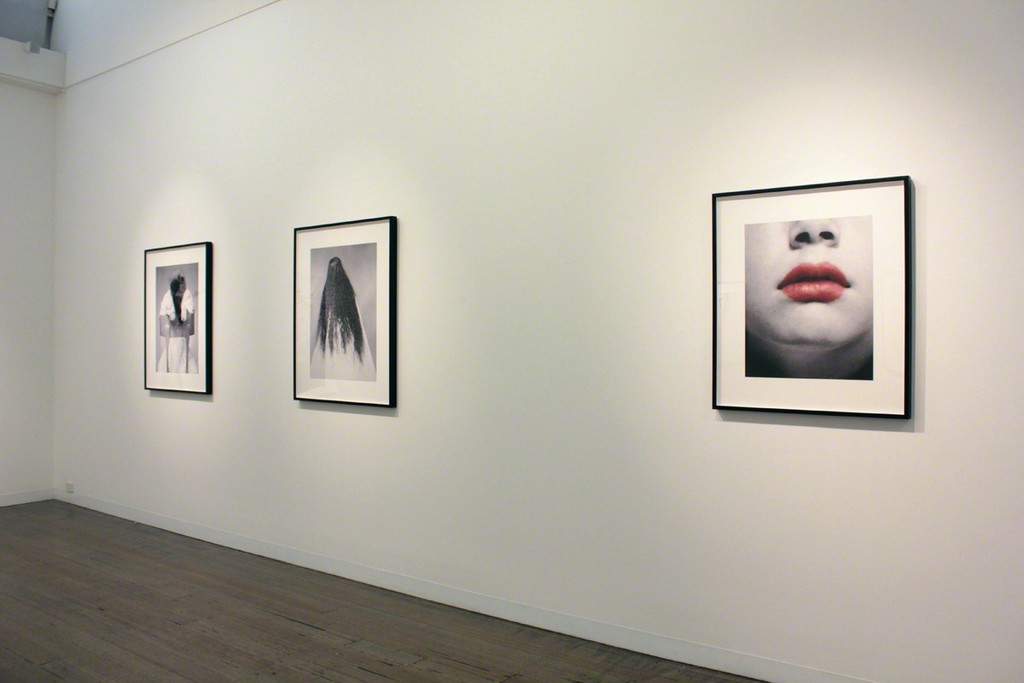 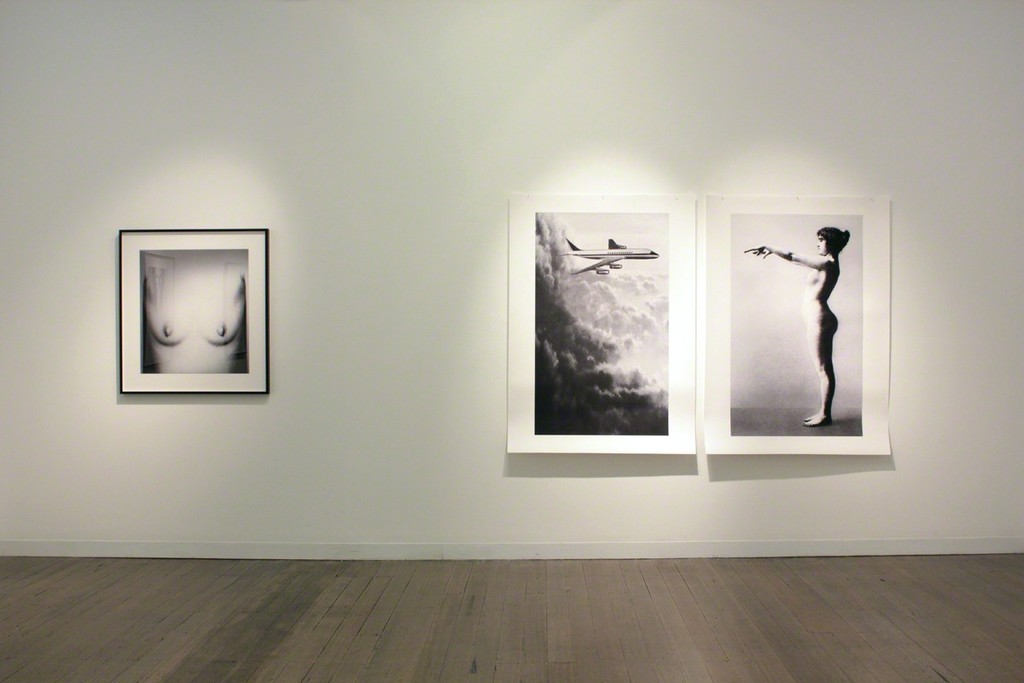 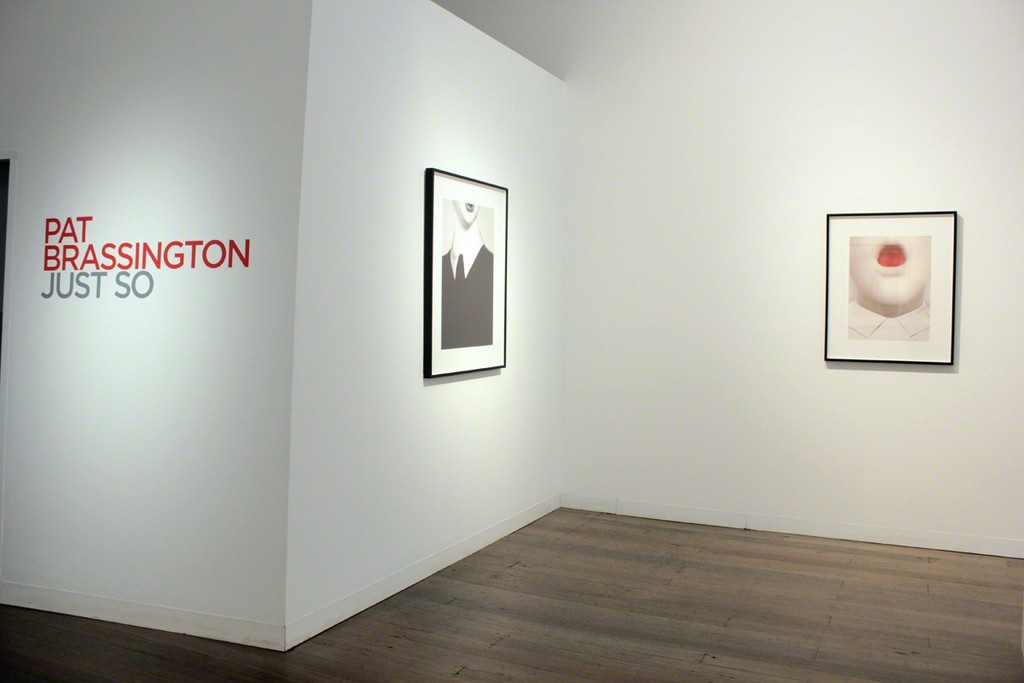 One of Australia’s most highly respected and preeminent artists, Pat Brassington, returns to Melbourne this March with a new solo exhibition, "Just So". An opening reception will be held on Wednesday 9 March, 6-8pm.

Working predominantly in photo-media, Pat Brassington is recognised as a leading exponent of Australian contemporary art. She has developed a singular practice that draws on ideas from psychoanalysis, feminism and Surrealism, consistently producing visually- and psychologically-intriguing work and enticing critics, curators and the public alike.

For this exhibition Brassington takes her title from Rudyard Kipling’s famed "Just So Stories", a collection of short and highly-fantasised tales on the origins of animal phenomena. Trading wildlife for humans, Brassington describes her images as ‘fanciful depictions of human biological traits and behaviours that … feel to be just so’.* Her visual fallacies unite the strange with the familiar, creating – in a distinctively Brassington fashion – an ambiguity that causes our interpretations to falter.

Among the fifteen new works exhibited, images and motifs observed throughout the artist’s oeuvre resurface and present freshly precarious insinuations; tongues poke and mouths gape, a lonely fish stagnates in an indeterminate hollow, and a crimson pearl balances delicately at the apex of feminine thighs. In "Just So", as with much of Brassington’s work, there is a persistent sense of the uncanny, the dream-like and downright unknown that permeates her often beguiling and at times disquieting imagery. Reds and fleshy tones quietly pulsate within an otherwise monochromatic palette – like blood through veins – and signal danger and pleasure in equal measure.

But there is also beauty and a decidedly wry humour to be found. On closer inspection of "Pearl", subtle tufts of pubic hair peep out from behind their shiny shield, revealing the artist’s penchant for cheek. In "Home and Away", Brassington explores the relationships we have with loved ones and the effects of distance in a compositionally-striking diptych of an incoming airplane mirrored with the outstretched arms of a pre-Raphaelite nude. It is at once arresting and moving.

"Just So" offers a fresh round of musings from a brilliant artist’s mind. Provocative, luring and mysterious, Brassington might be taunting or charming us – at times it’s impossible to know.

With a career spanning more than three decades, Pat Brassington is one of Australia’s most significant and influential artists working in photo-media. In 2013, Brassington won the prestigious Monash Gallery of Art Bowness Photography Prize. In 2012, she was honoured with a major nationally touring survey of her work, À Rebours, by the Australian Centre for Contemporary Art (ACCA), which continues to tour in 2016. Brassington’s work has also featured extensively in major exhibitions, including the Adelaide Biennale Parallel Collisions (2012); Feminism Never Happened at the Institute of Modern Art, Brisbane (2010); the Biennale of Sydney (2004); World Without End - Photography and the 20th Century at the Art Gallery of New South Wales (2000) and Fotokunst Aus Australien, Berlin (2000), curated by Bernice Murphy.

*Pat Brassington in conversation with ARC ONE Gallery, February 2016.