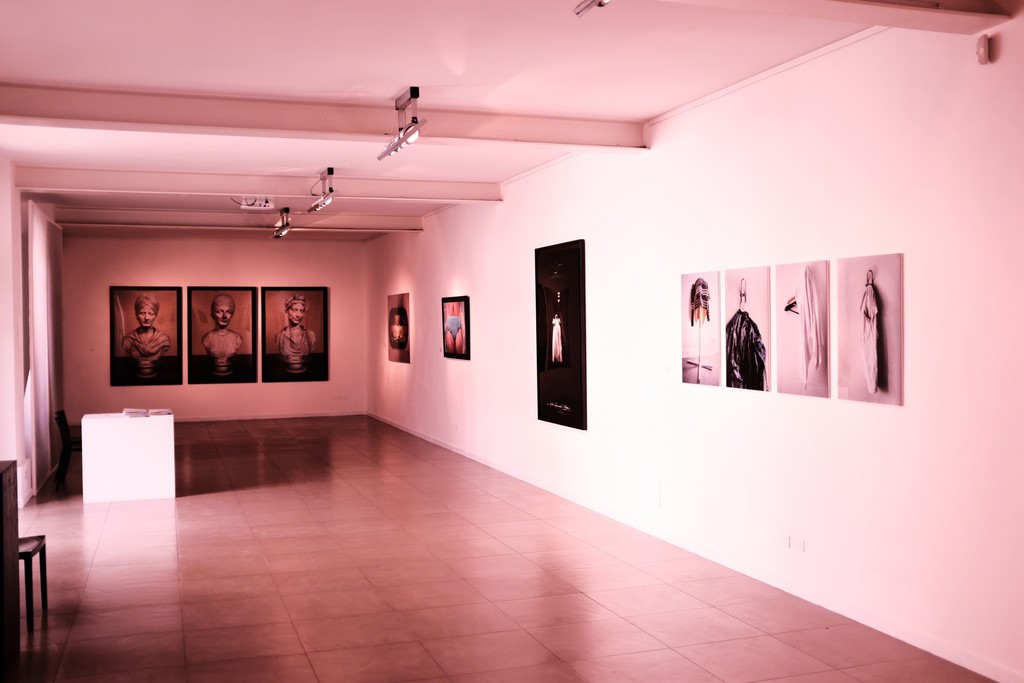 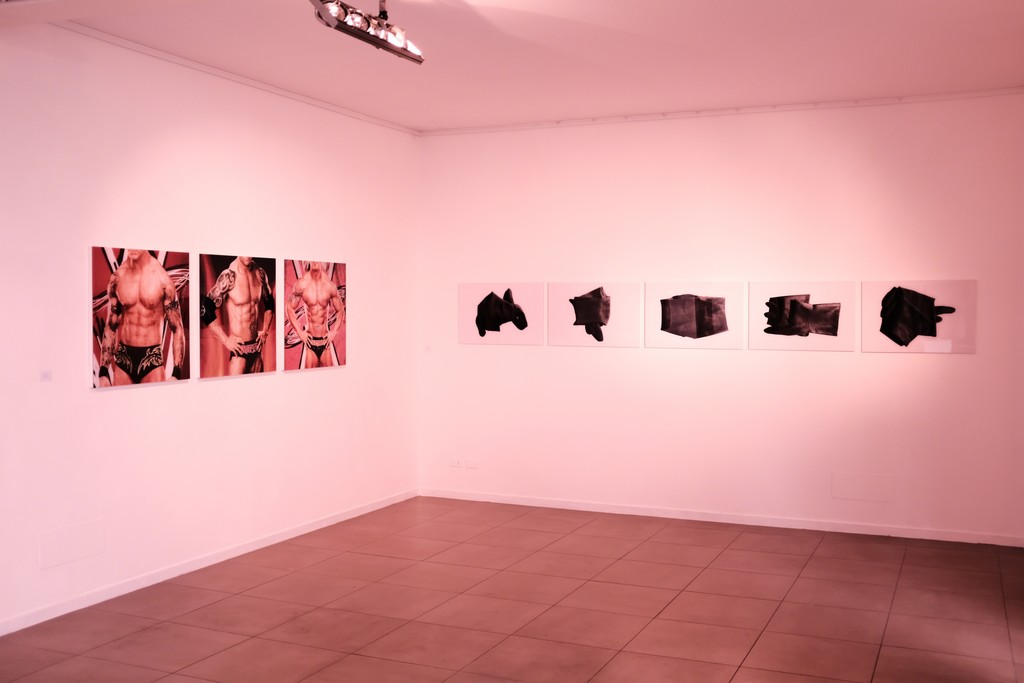 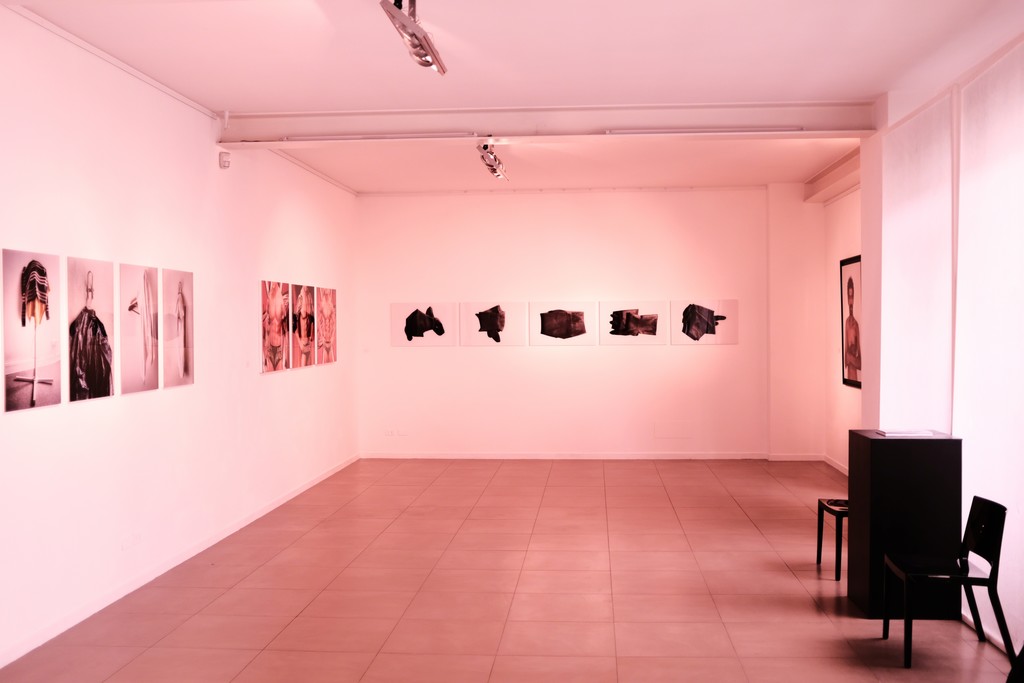 press release, 26.04.2018
Area35 Art Gallery hosts "Corpus" a solo exhibition of artist Paolo Topy, curated by Yves Peltier from May 4th to June 29th. The exhibition's title explicitly refers to the human body, a much delved upon theme that the artist develops with a deep, often metaphorical bond, linked to everyday objects.

The selection of photographic works on show, which range between 2012 and 2018, is an integral part of his research. Paolo Topy uses photography as a medium to convey a broader meaning which is revealed by the photographic act itself and begins with an ideal image conceived by the artist's mind.
The exhibition represents a chance to attain a greater awareness of the "body" following the artist's lead and to understand the encounter of the "other" with a specific a look at the relationship that the Western world has had over time.

The representation of the body rendered by the artist is characterised by a strong duality. In some works such as Les Mégères, Theater, Cerise de Printemps, the precision of the photographic instrument offers us the objective reality of the detail or a substitute that can act as a hypothetical vessel but in both cases Paolo Topy invites us to go beyond this sort of illusion. In others, however, the blatant and disruptive absence of the body itself as in Workers, Goodbye, Cotton-bud, Soap opera, Pain, testifies how the artist, hiding the direct image, offers us to access different worlds from that of sensory perception to fully understand its meaning.

Les Mégères depicts three busts of ancient times sculpted according to the strict rules of proportion. The author, choosing a frontal view, questions the academic way of looking at sculptures and brings out the temperaments of the three women of the vernacular life of the time which is still widespread today. Theater invites us to reflect on the exploitation of the body of the dead Christ, as represented in the past to arouse feelings of compassion. The sculpture with a pale complexion, with a posture of abandonment in front of death, enclosed in a glass case decorated with curtains, alludes to a theatrical condition which shapes the feelings of the beholder. In this work the artist proposes a different reading: a conscious and neutral vision which gives space to a total and free interpretation. In Cerise de printemps, the female body, without any concession to sensuality and eroticism, is photographed with the accent on the signs left by motherhood: the overweight, the dense stretch marks and at the same time the discomfort of a difficult life.
The allusion to the body, not represented explicitly, but nevertheless clearly evoked is often linked to issues concerning reality and current society.

Paolo Topy, with a marked sensitivity, explores the theme of migrations as in the Goodbye series, created in a reception center for migrants, where he documents the fragility and precariousness of these people with clothes hanging or resting on the fans. The Mohamed portrait with a calm expression that inspires sweetness represents a homeless person and symbol of a violated humanity. The man shows with his finger a small tattoo on his arm, a gesture that involves and reveals, in spontaneously shared intimacy, a fragile body, mistreated by life, which leads to reflect on the concept of humanity.

The exhibition is under the patronage of the General Consulate of France in Milan and the Institut Français in Milan and is matched by a catalogue, in Italian, French and English, published by Area35 Art Gallery with critical text by Yves Peltier and introduction by Giacomo Marco Valerio.

In conjunction with the solo exhibition at Area35, the work entitled Exotica is on display from 11 April to 29 June at the Grand Hotel et de Milan.