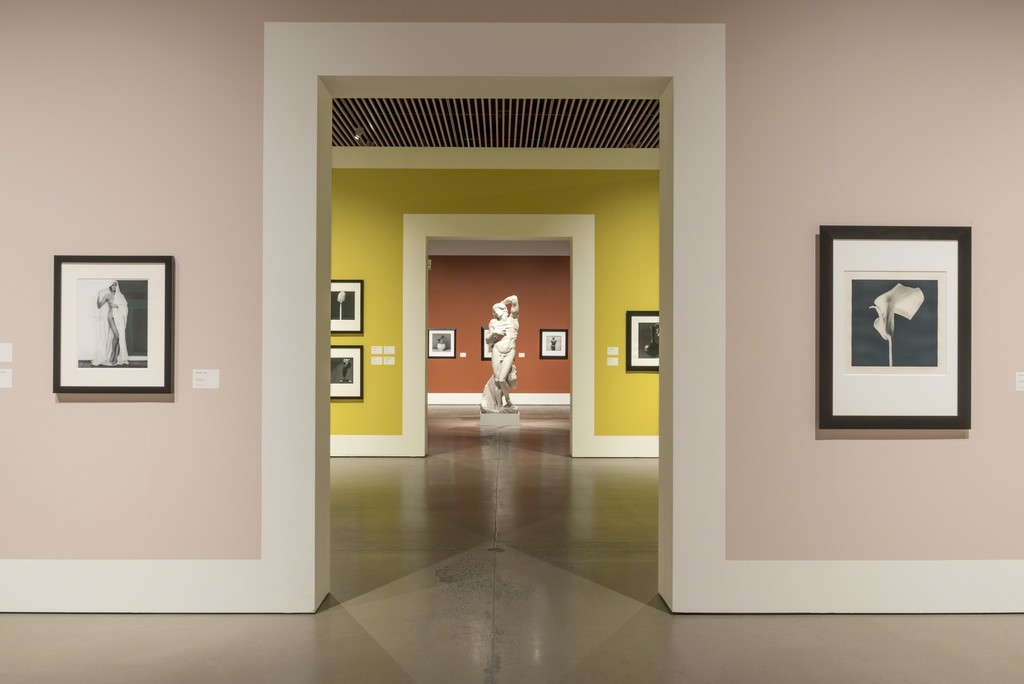 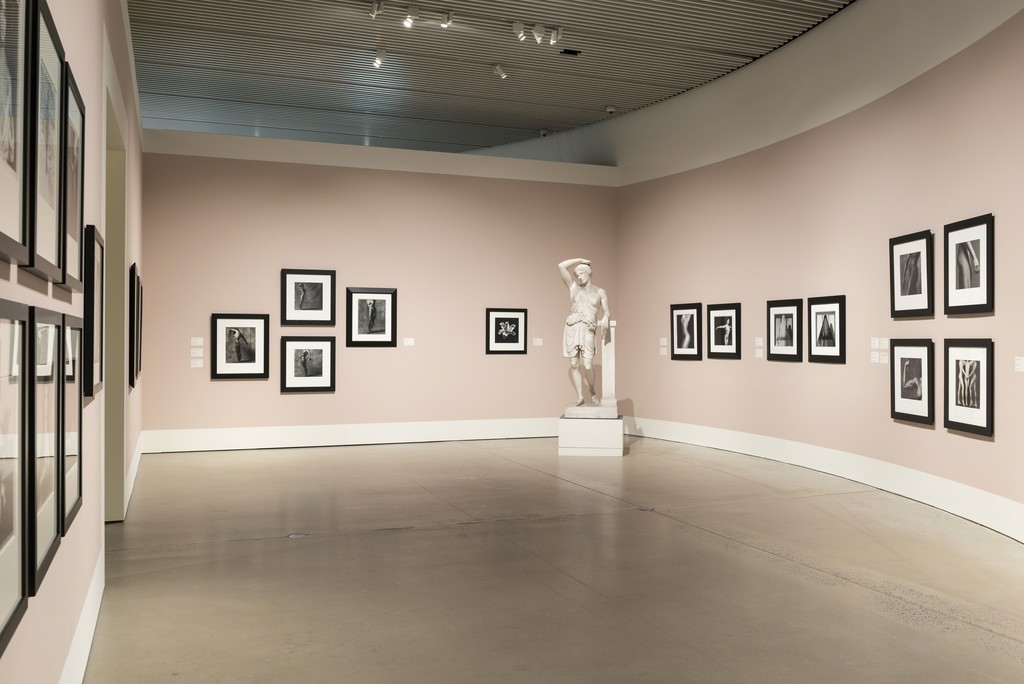 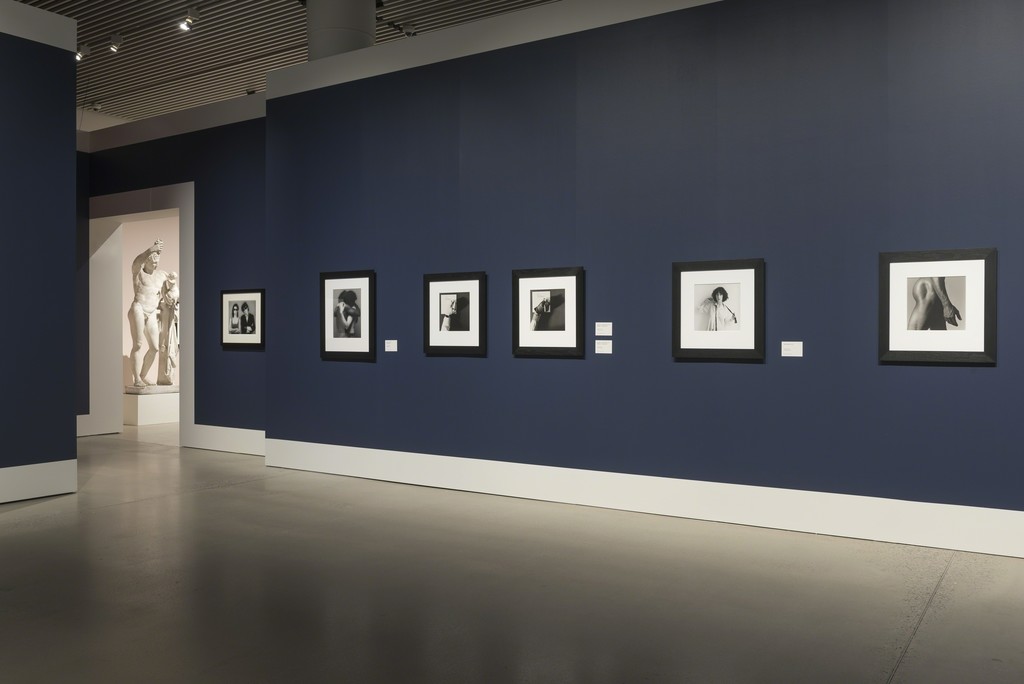 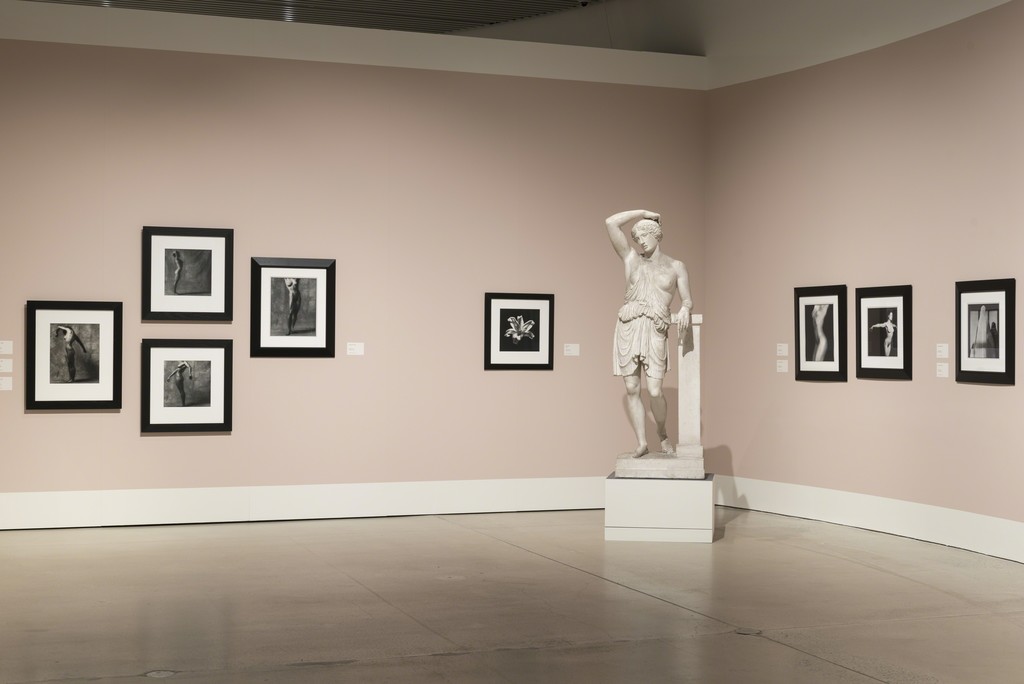 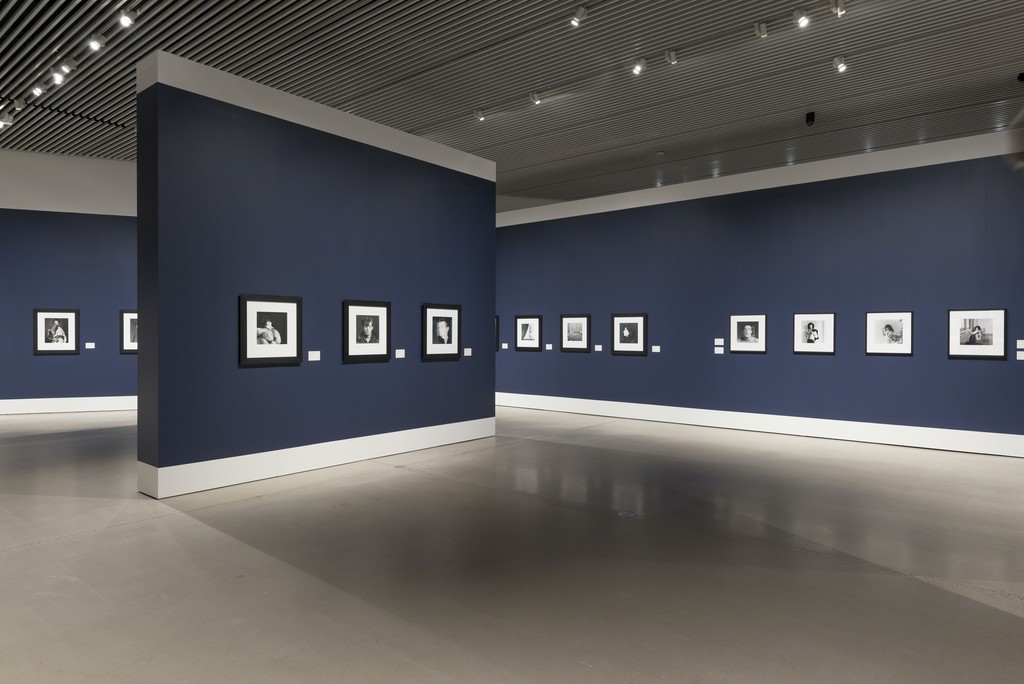 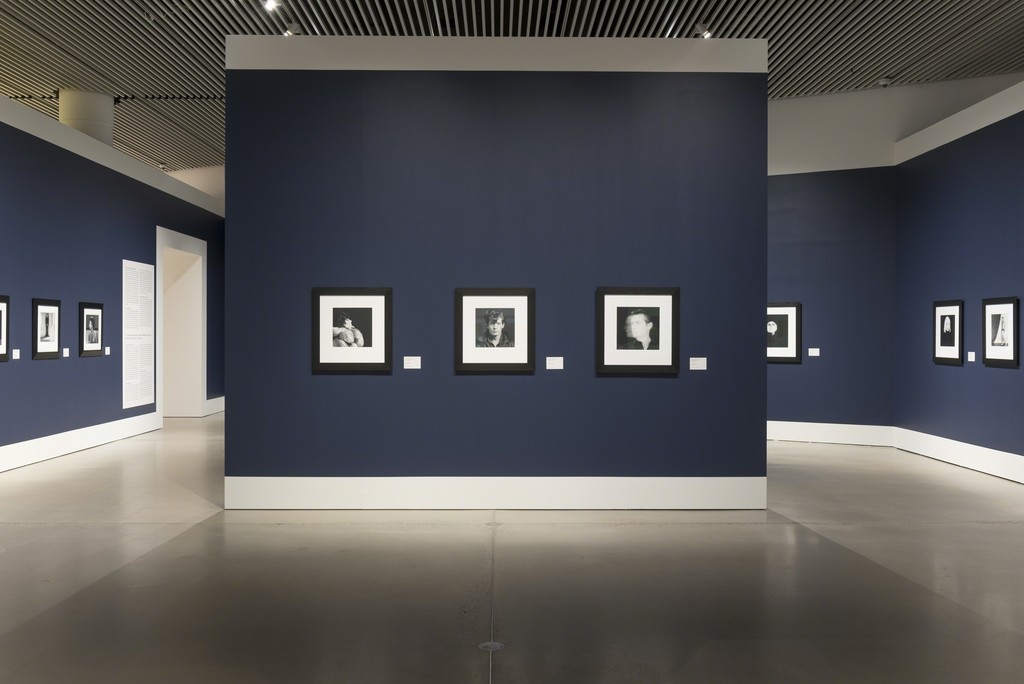 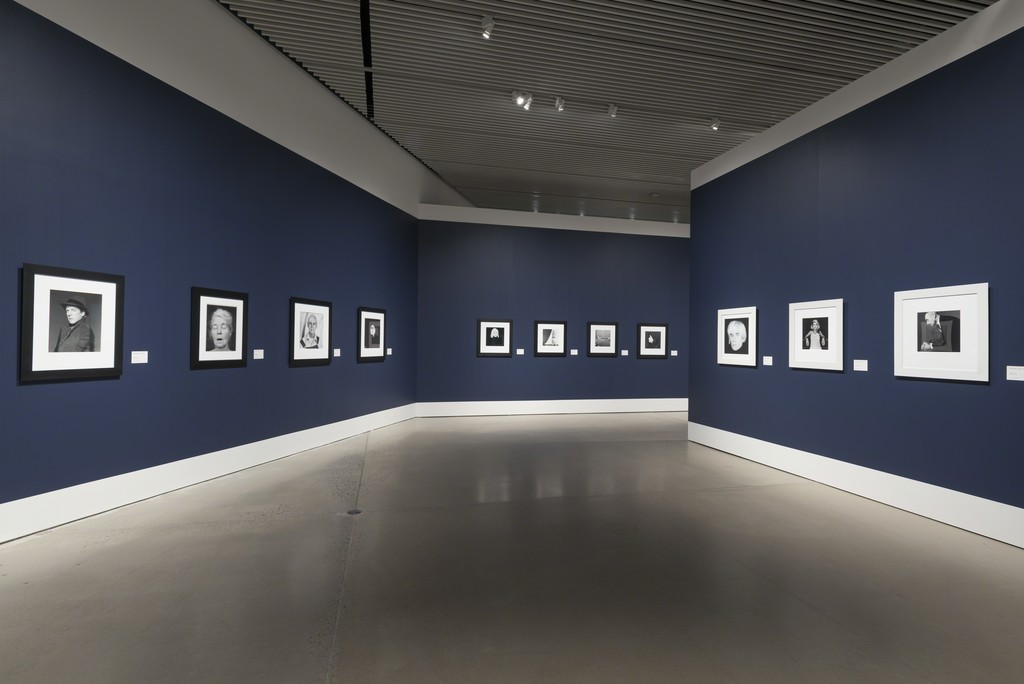 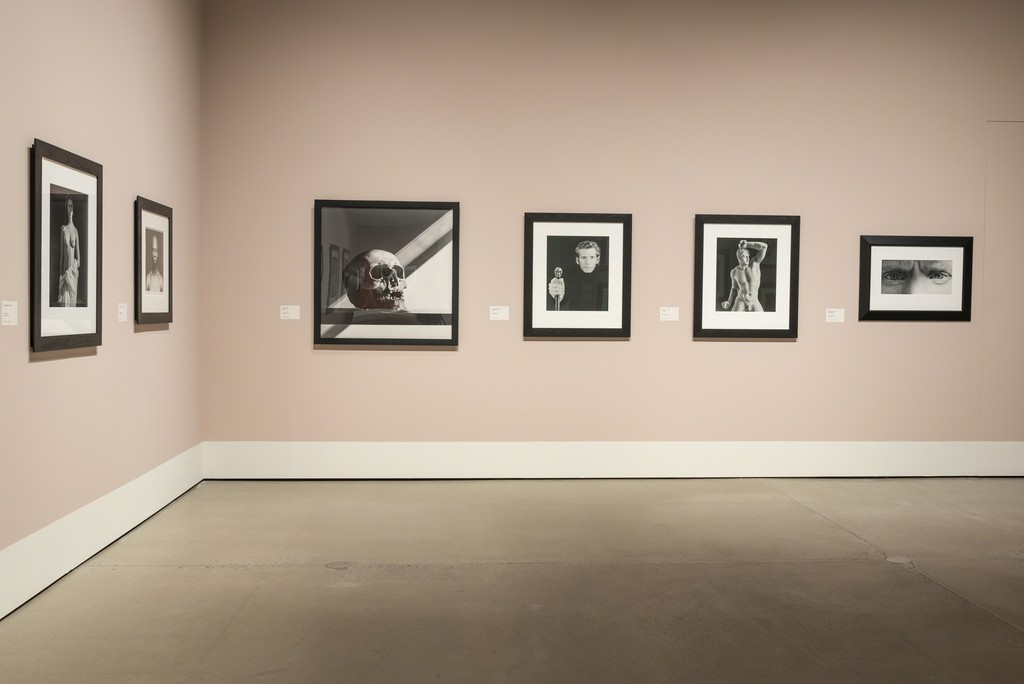 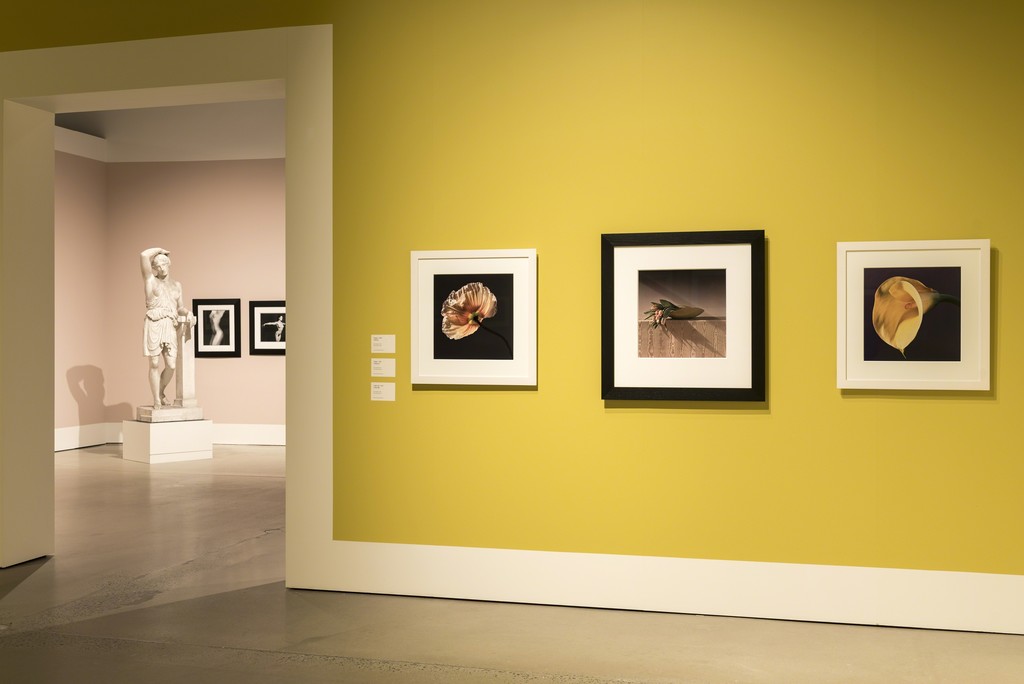 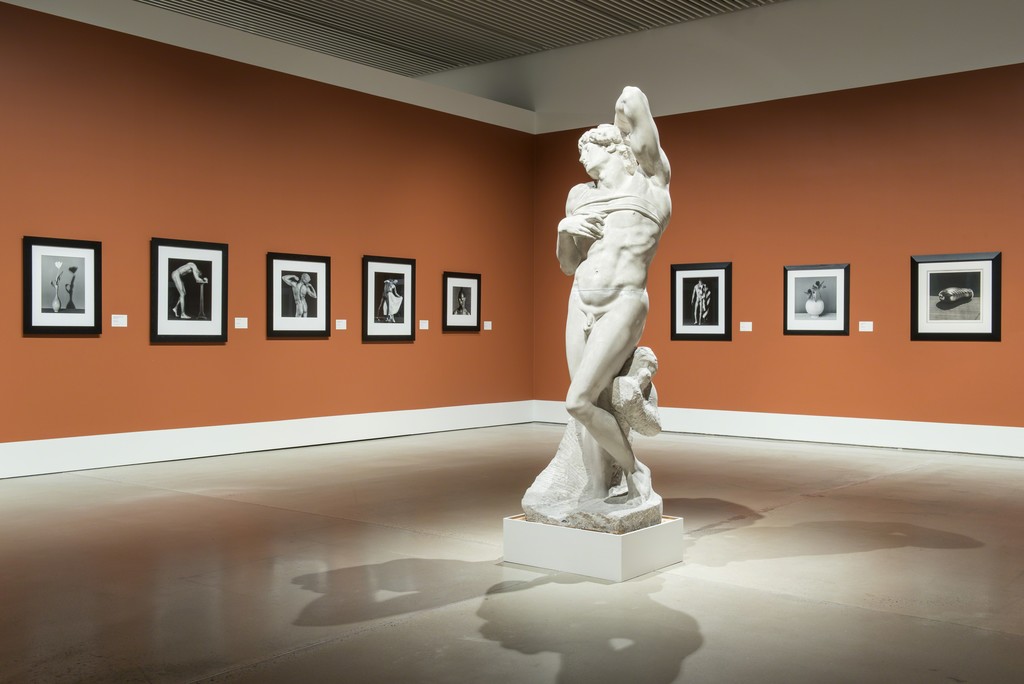 Robert Mapplethorpe’s photographs have provoked debate. They have been the target of criticism and censorship. They have also been praised around the world with celebrated exhibitions in some of the most prestigious art institutions. ARoS now presents more than 180 photographs by one of the greatest masters of the art of photography.

’We are extremely proud to be able to present such a large selection of Mapplethorpe´s photographs at ARoS. His art tells us an important story about a time of sexual liberation and about homosexuality’s move away from being a subculture. It is also about an artistic commitment to absolute freedom. His stories affect us and are still extremely relevant today,’ says museum director Erlend G. Høyersten, ARoS.

raise a debate again. One of the questions we wish the exhibition to communicate is the following: Who decides where to draw the line? This question is just as important today as it was in Mapplethorpe’s time,’ says Erlend G. Høyersten.

BRIEFLY ABOUT ROBERT MAPPLETHORPE
American Robert Mapplethorpe (1946-1989) was a product of his time. In the summer of 1967, he left his childhood home in Queens and moved to Brooklyn, New York. He became part of the creative New York community of the 1970s and 1980s, which was characterized by rebellion, sexual revolution and freedom fights, but also by materialism and glamour. As a young budding artist he wished to break with ruling social norms, and he was not afraid to expose taboo subjects. He wanted to challenge his audience, and he would often push things to extremes. Though the artist always sought to capture precision in his art, his later works greatly emphasize his devotion to perfection in form and light. Robert Mapplethorpe died of AIDS in 1989 only 42 years old.

ROBERT MAPPLETHORPE – ON THE EDGE is curated by ARoS in collaboration with the Canica Art Collection, Oslo and the Robert Mapplethorpe Foundation, New York.