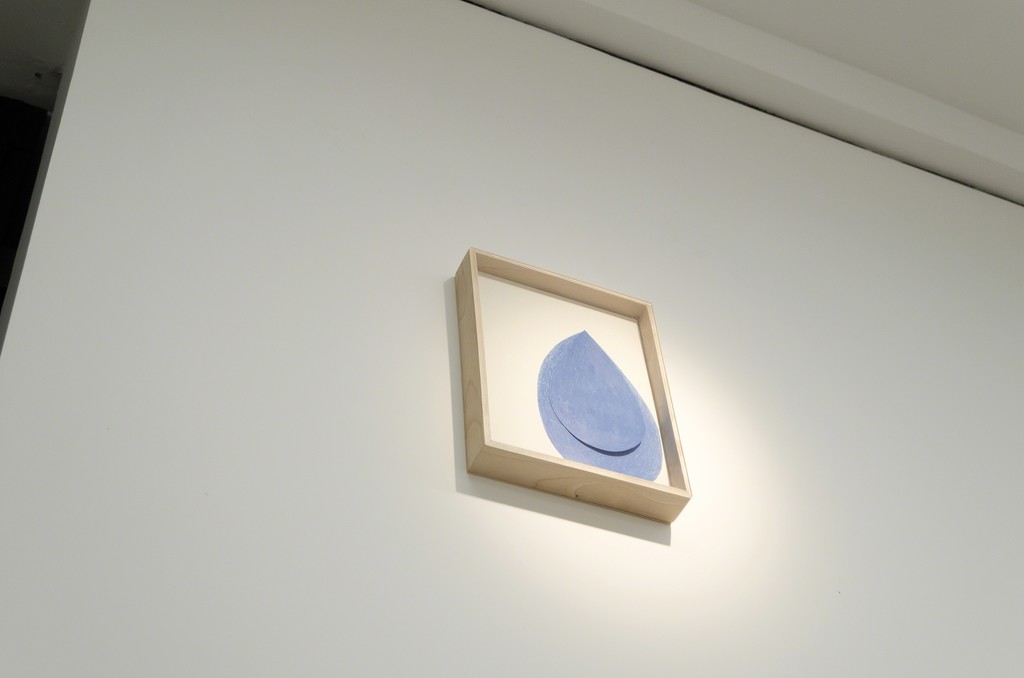 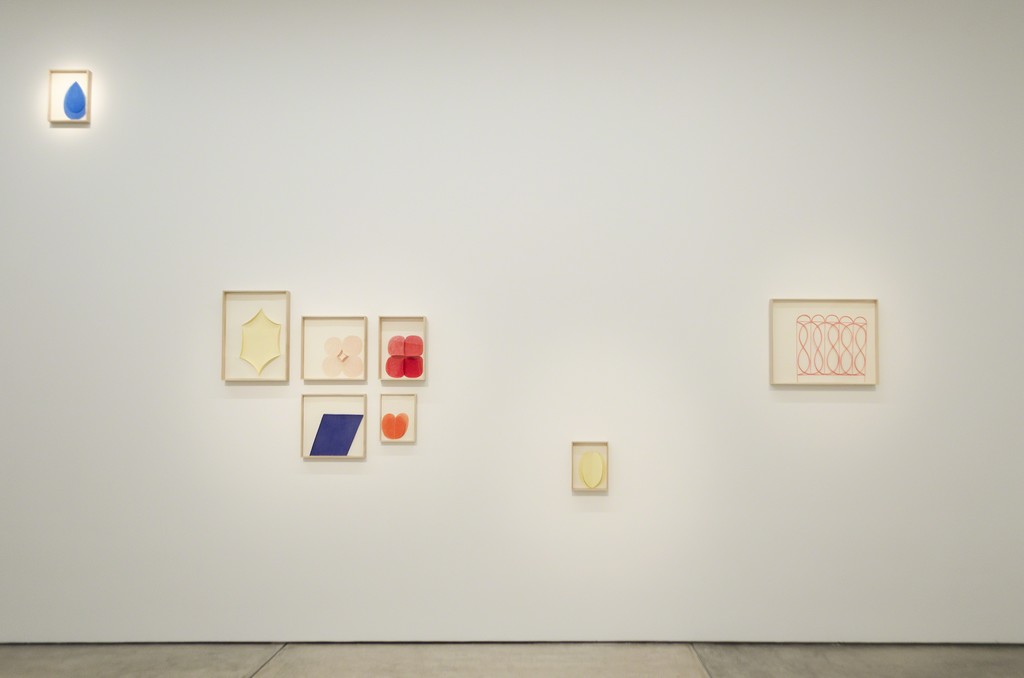 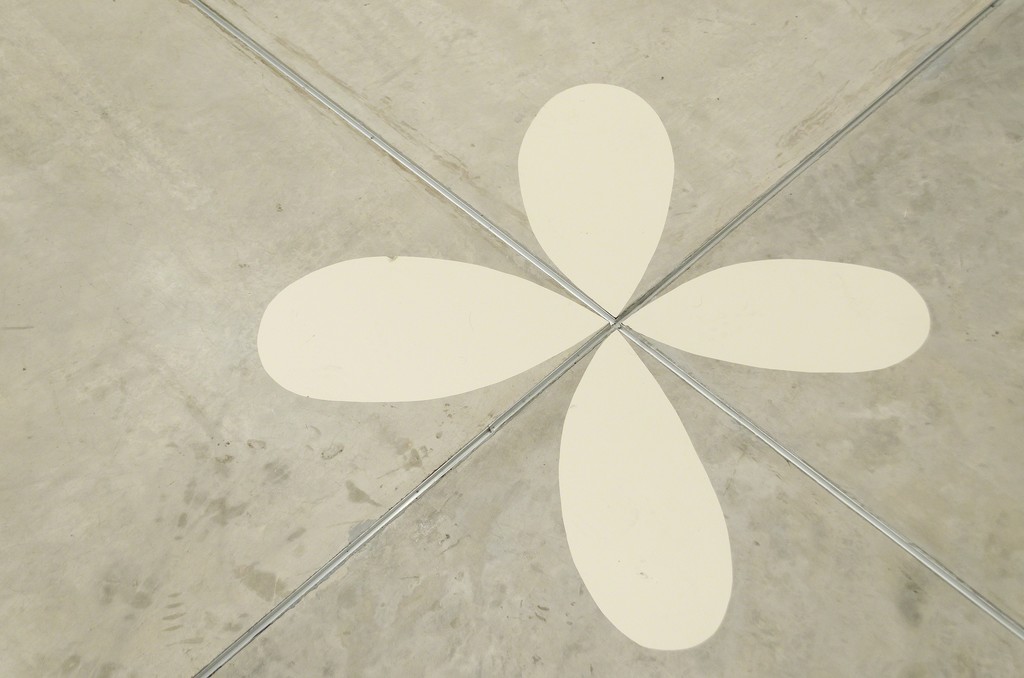 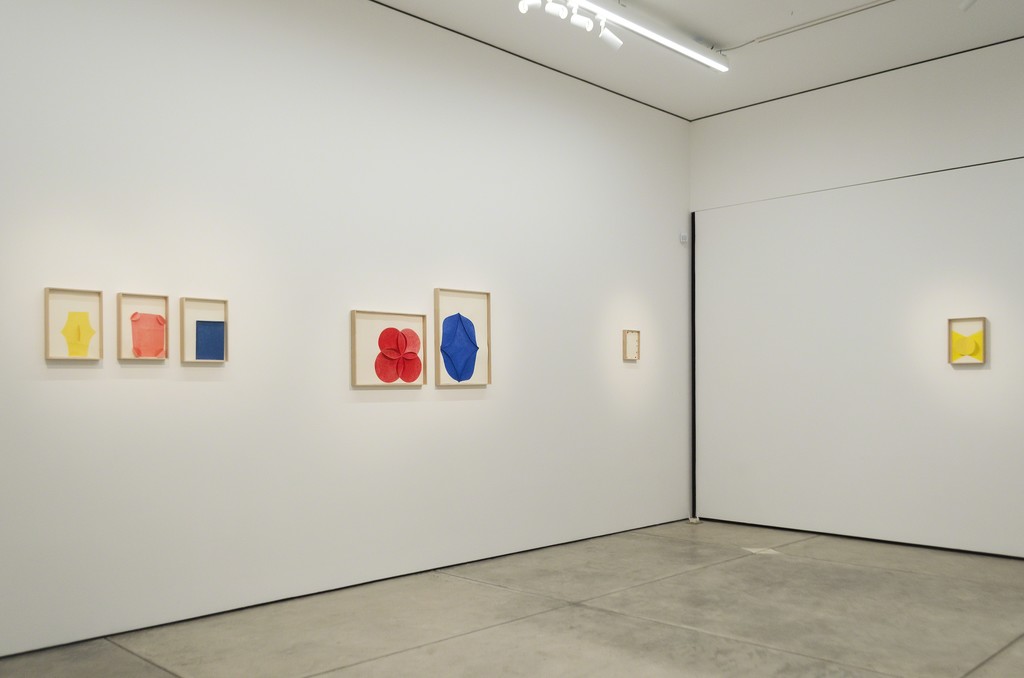 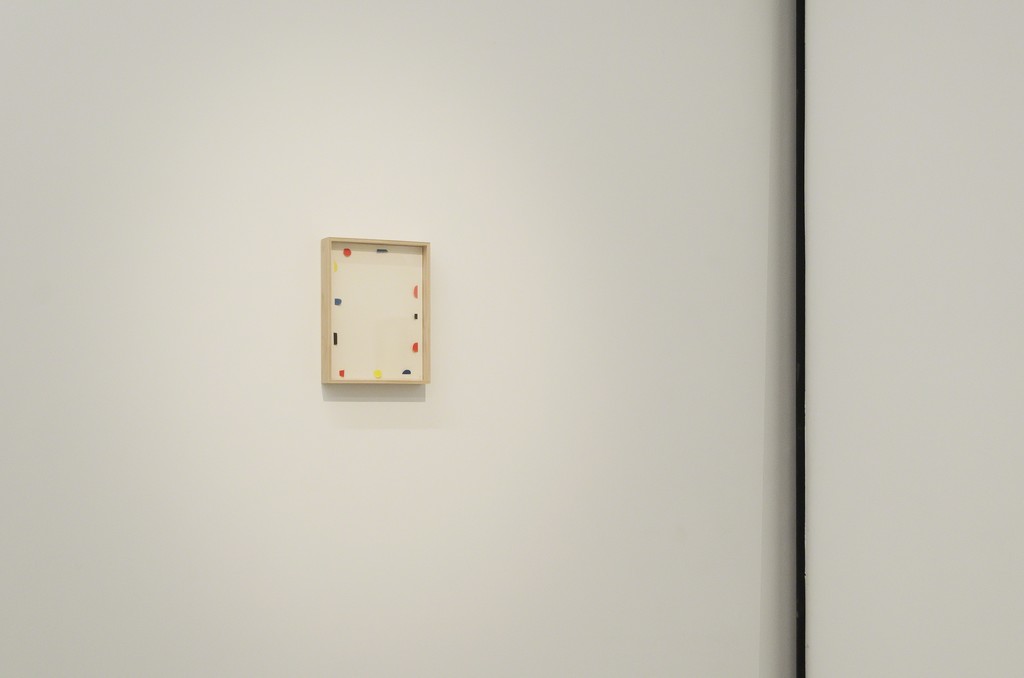 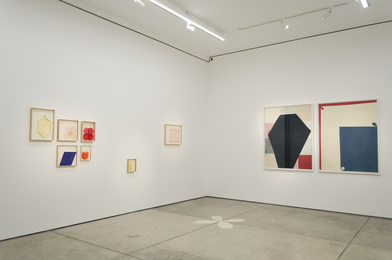 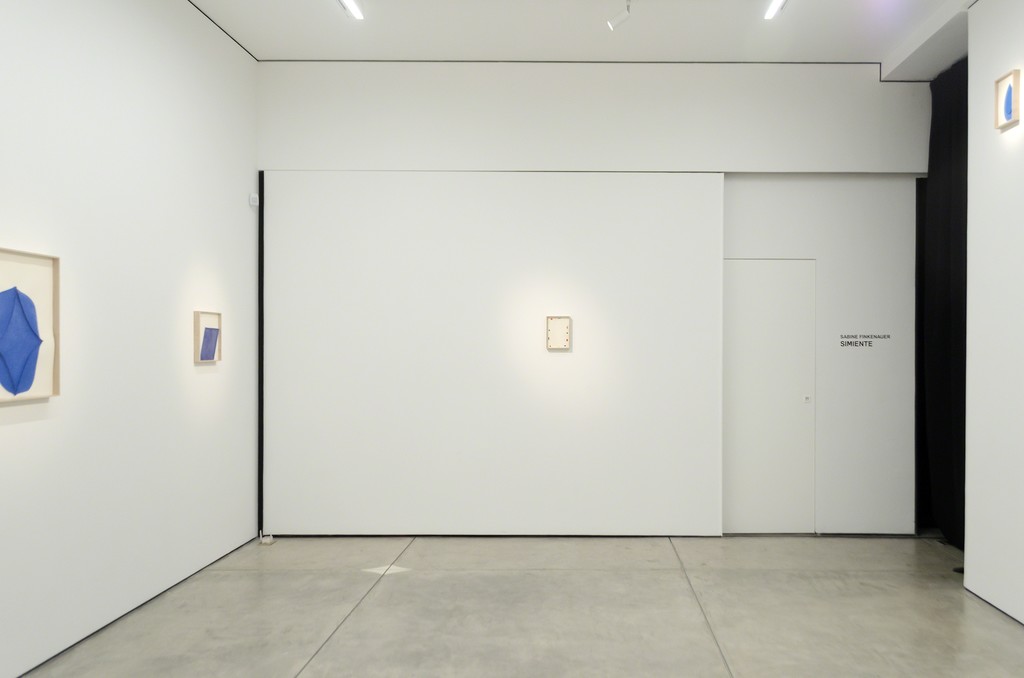 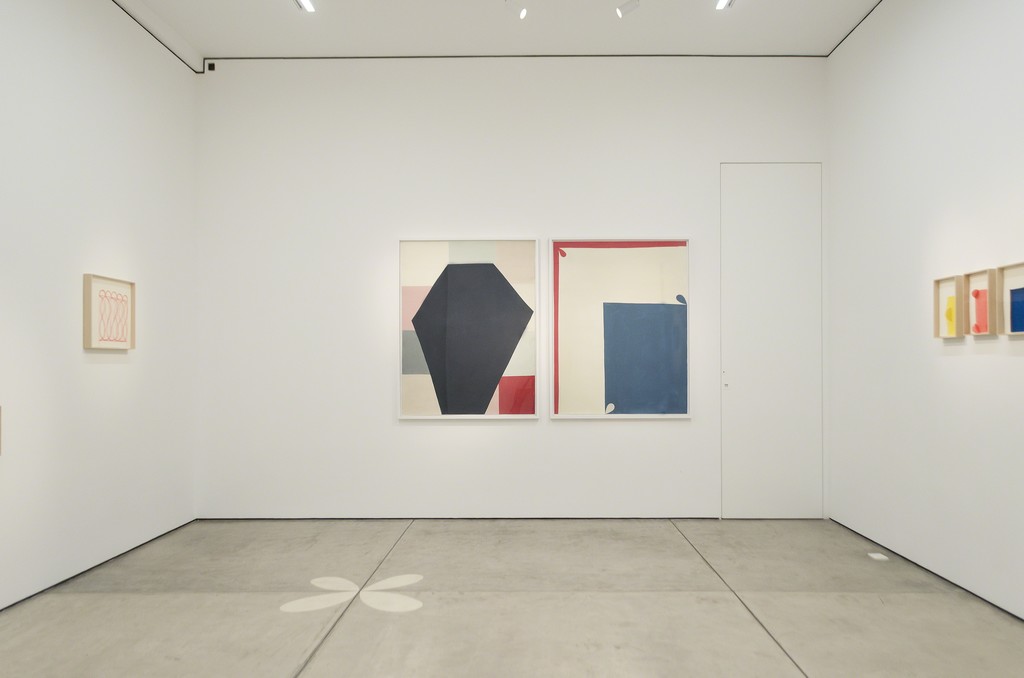 PROJECT ROOM
April -May 2018
With clear visual references to the history of art and its most transcendental figures such as Sonia Delaunay, Joan Miró and even Elsworth Kelly and Jürgen Partenheimer, Sabine Finkenauer’s works (Germany, 1961), established in Barcelona since 1993, is materialized in drawings, paintings, sculptures, fabrics and subtle and delicate installations of maximum visual force, where the depth of color and the way it is contained, creates images at the same time: ironic and disturbing.
For Finkenauer, drawing uses to happen as the starting point of an idea. This, allows her to unfold through her practice, other plastic systems that can transform into large format works and installations where the constant tension between planes and space generates new narratives.
In 'SIMIENTE', second solo exhibition at the new Arróniz’ Project Room, Sabine Finkenauer presents a selection of 17 three-dimensional drawings where the emotional, but also physical (density and weight) use of the color is directly related to the geometric shapes that the she creates through the repetition of motives and incisions on paper.
Claiming her interest on the medium’s austerity but also for the space as a container, Sabine Finkenauer installed neutral details on the floor of the room that emphasize the naturalness and simplicity of her practice.