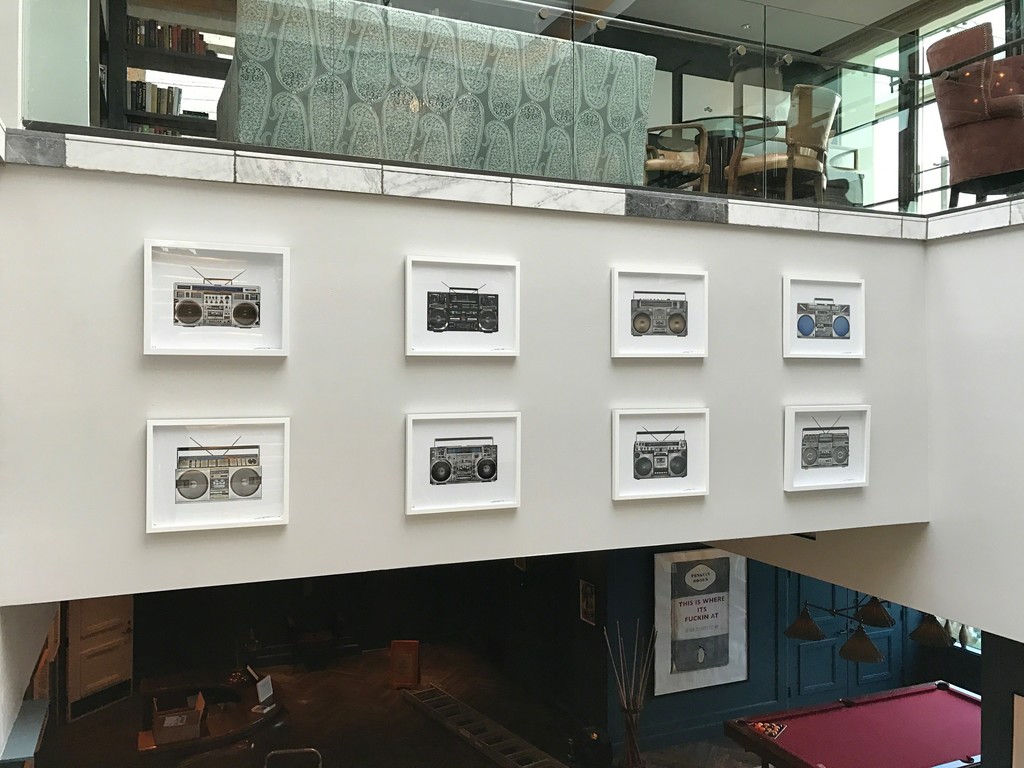 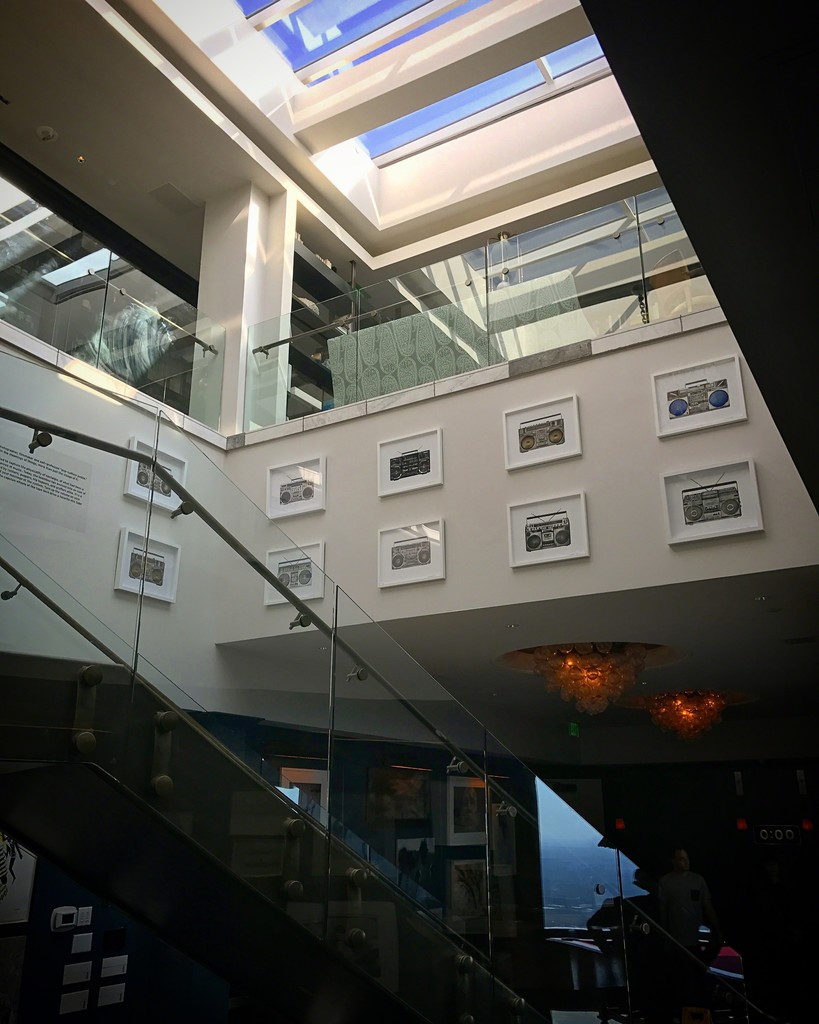 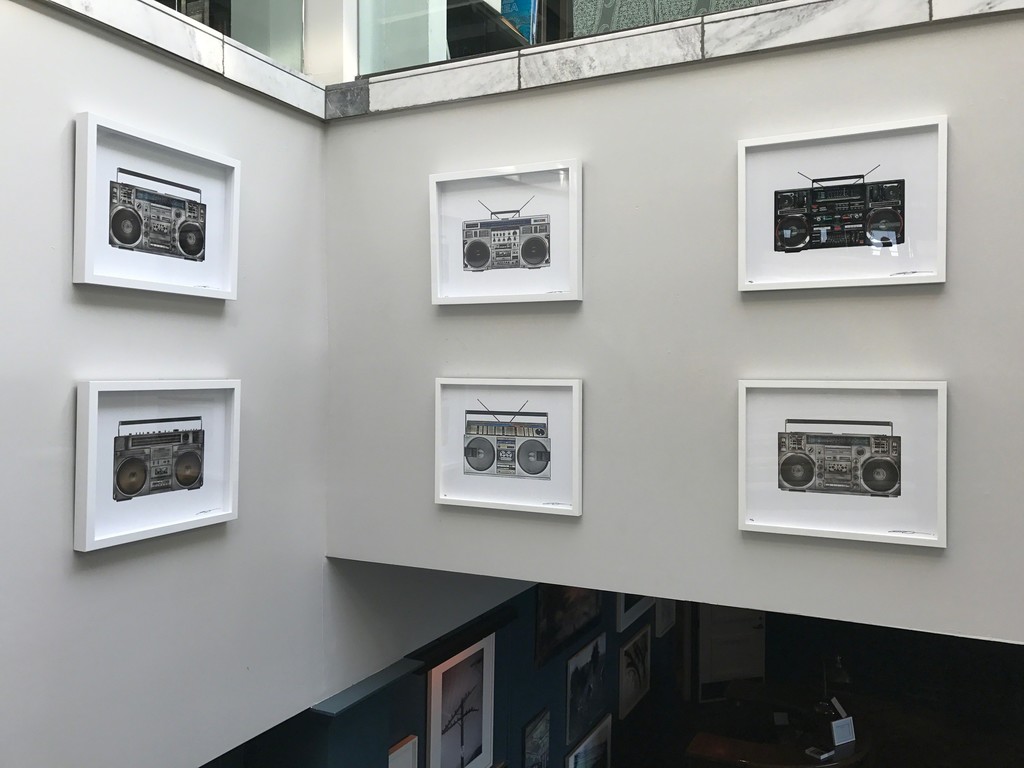 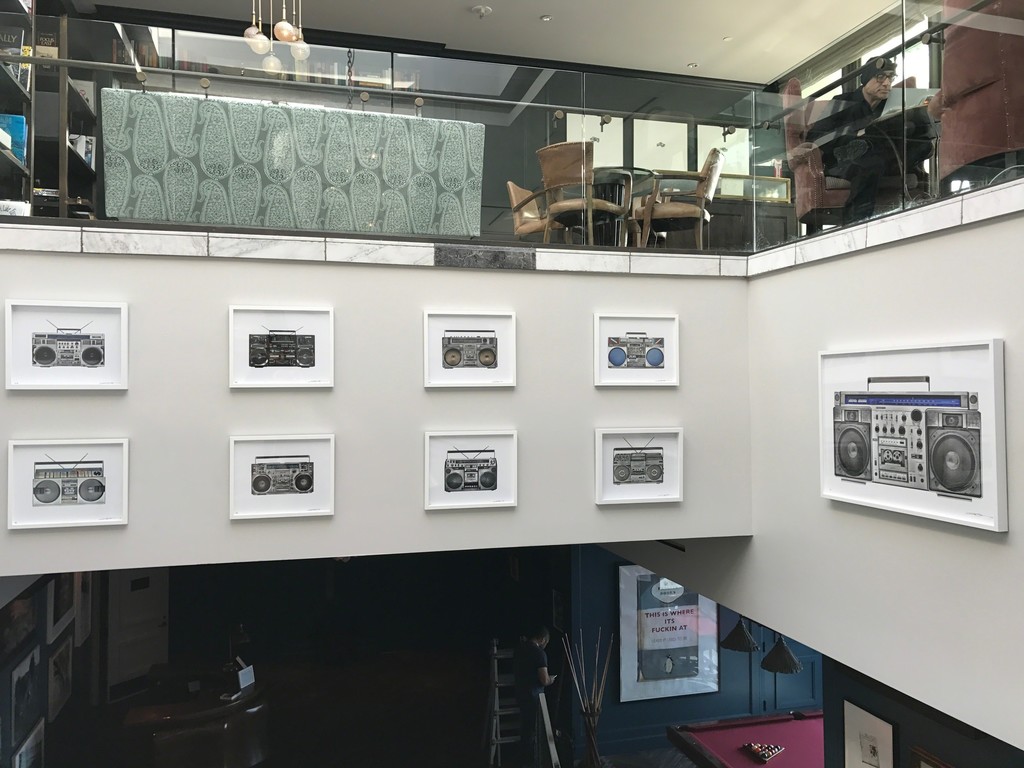 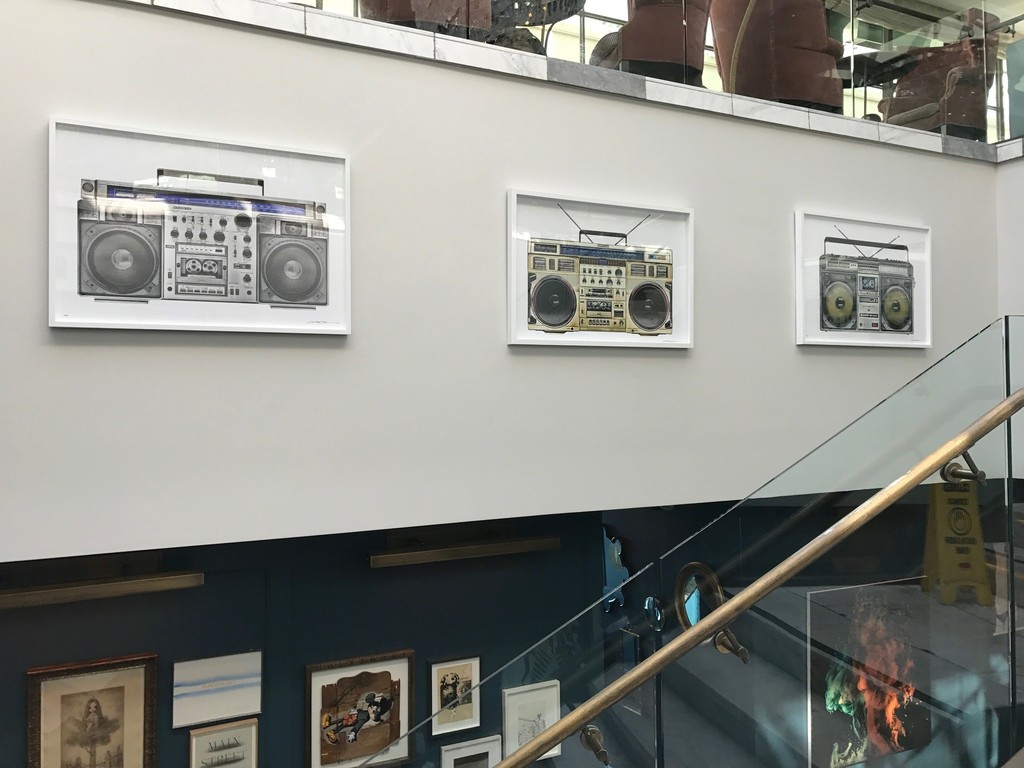 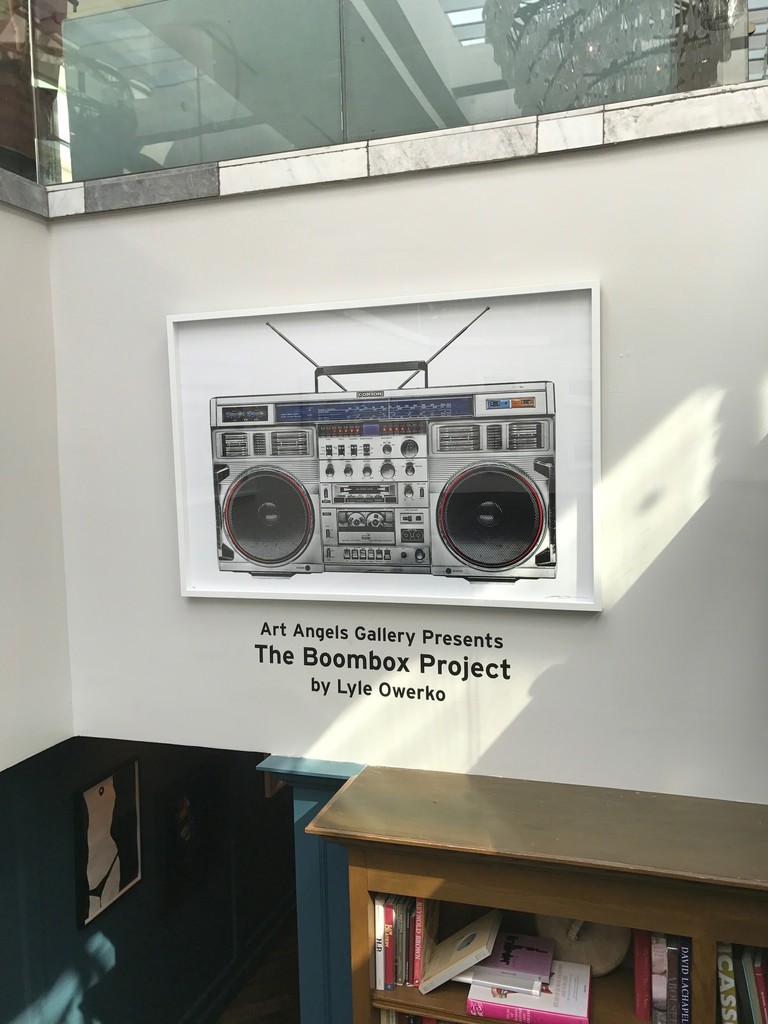 Lyle Owerko
The Boombox Project
In 2010 Abrams published "The Boombox Project" his artful historical overview of a seminal pop-culture icon at the axis point of the global phenomenon of Hip-Hop. That same year Hasselblad Cameras also named him a "Hasselblad Master" for his work as a fine art photojournalist. Lyle's work can be seen in many museum and private collections including the V&A in London who possess part of his Boombox collection in their permanent archive of 20th century historically significant objects.

"The Boombox Project" was most recently displayed at the MINT Museum in Charlotte, NC. His collector base represents the who-is-who in global entertainment including names such as; Beyonce & Jay-Z, Justin Timberlake, Adele, Madonna, Alicia Keys & Swizz Beatz, NAS, Carmelo Anthony, Timbaland, Questlove, Jimmie Johnson, Jeff Gordon, Randy Jackson, The Kings of Leon and many notable names in business and media. Lyle continues to shoot new work and is currently showing an installation of his 'Mongolia Eagle Hunter' series in an old vaudeville theater in New York's Lower East Side (that was once the performance space for Charlie Chaplin, Harry Houdini and Buster Keaton). On November 4th of 2015 Lyle will release his long awaited sculptures elevating 'The Boombox Project' to a spectacular precipice of sonic proportion. The sculptures will compliment the feature length Boombox documentary currently in production via Stink Films in London based on Lyle's book.