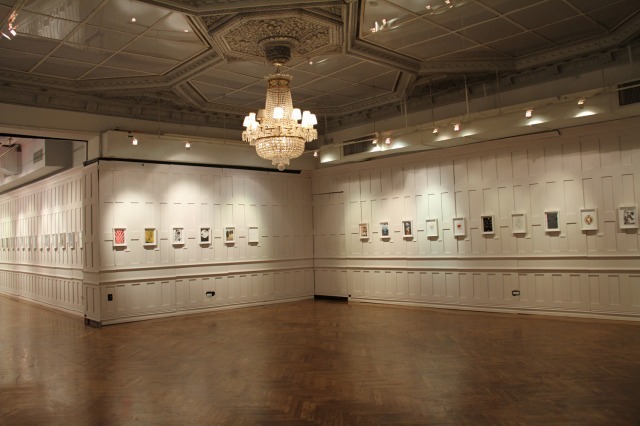 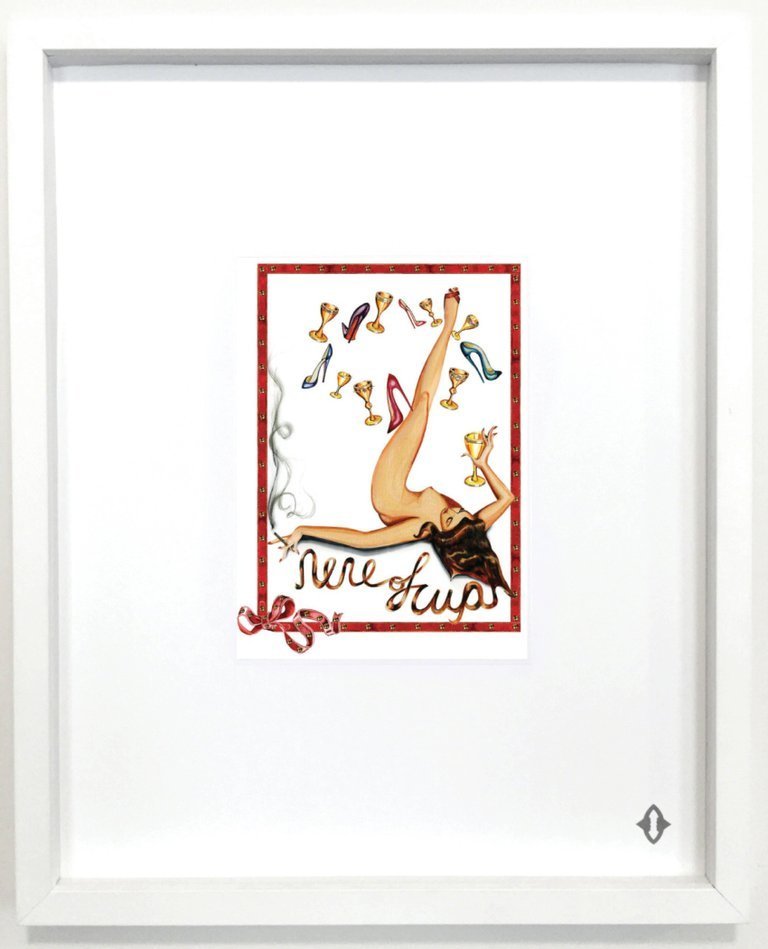 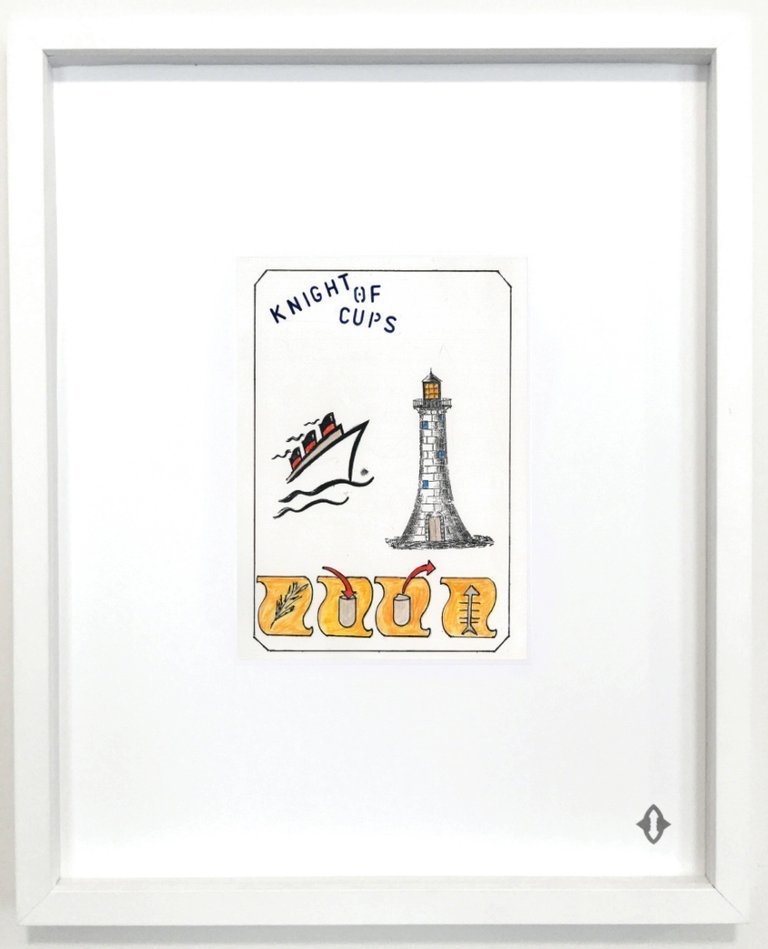 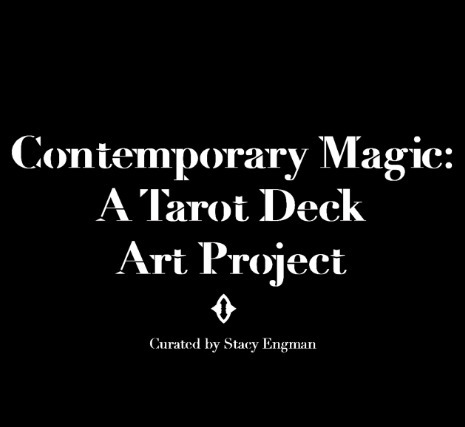 Pleased to present the famed traveling exhibition, "Contemporary Magic: A Tarot Deck Art Project", which celebrated its Fifth Anniversary with this Limited Edition Release, benefiting the placement of this print set into the permanent collection of the Andy Warhol Museum, where the traveling show debuted, along with traveling to other important museums such as the Dali Museum, Virginia MoCA, National Arts Club, amongst others. The exhibition, curated by Stacy Engman, features 78 artist icons, matched to a card based on parallel themes and archetypes in their work proving that universal themes spanning from midevil times are still very much present today.
"The Contemporary Magic: A Tarot Deck Art Project" limited edition print series features an array of work by today's most iconic visionaries in interdisciplinary fields from around the world, such as Tracy Emin, Terence Koh, Karl Lagerfeld, Christian Louboutin, Richard Phillips, Agathe Snow and James Turrell, amongst others.
ABOUT THE CURATOR
Stacy Engman is a fine-art curator based in New York. Her past exhibitions and projects have been presented at international art museums and esteemed institutions including the Andy Warhol Museum, Salvador Dalí Museum, the Museum of Modern Art (NYC), PS1 and The National Arts Club, amongst others. Referred to as “The New School’s Head of Class” by V Magazine, her exhibitions are regularly featured in the Top Ten art shows to see, including Terence Koh’s performance “Art History” in the New York Times and New York Magazine, the best show of the summer by Huffington Post for “Contemporary Magic” at the Virginia MoCA, as well as placement in the top art/ fashion cross over shows of the year by Vogue Italia for “Art Capsul” at the Palais de Tokyo, Paris. She is known for bridging fine art and other art forms, including music and film, and championing fashion as part of her practice - where she seamlessly has presented fashion designers such as Karl Lagerfeld and Marc Jacobs in her exhibitions alongside visual artists. Stacy obtained her Masters Degree in Contemporary Art at Sotheby’s Institute of Art in London, and is known as a New York City icon and style maker.