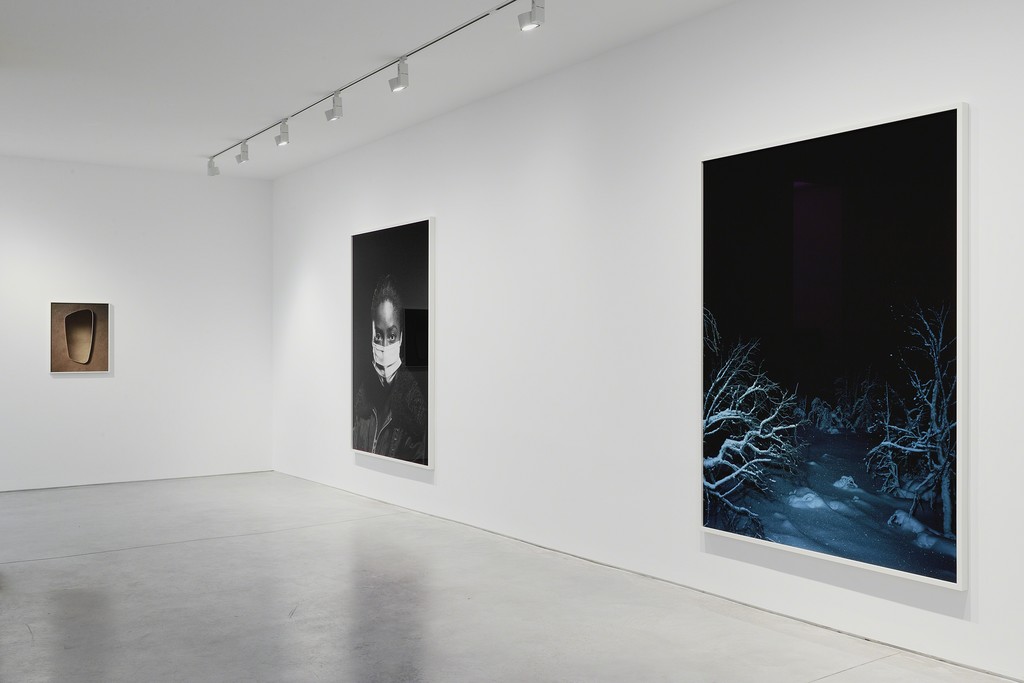 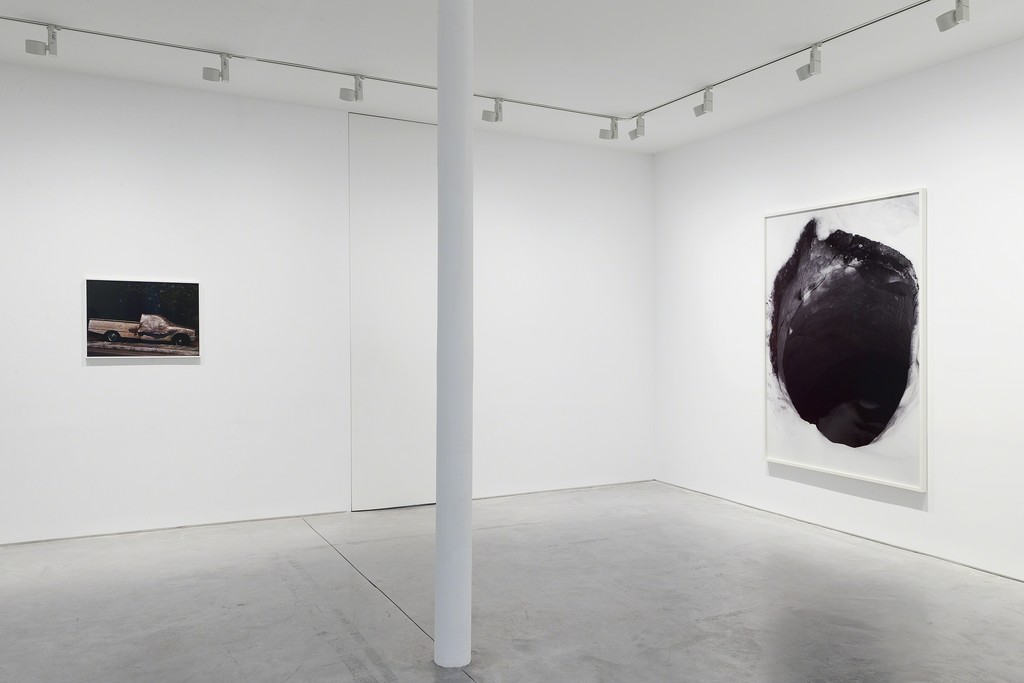 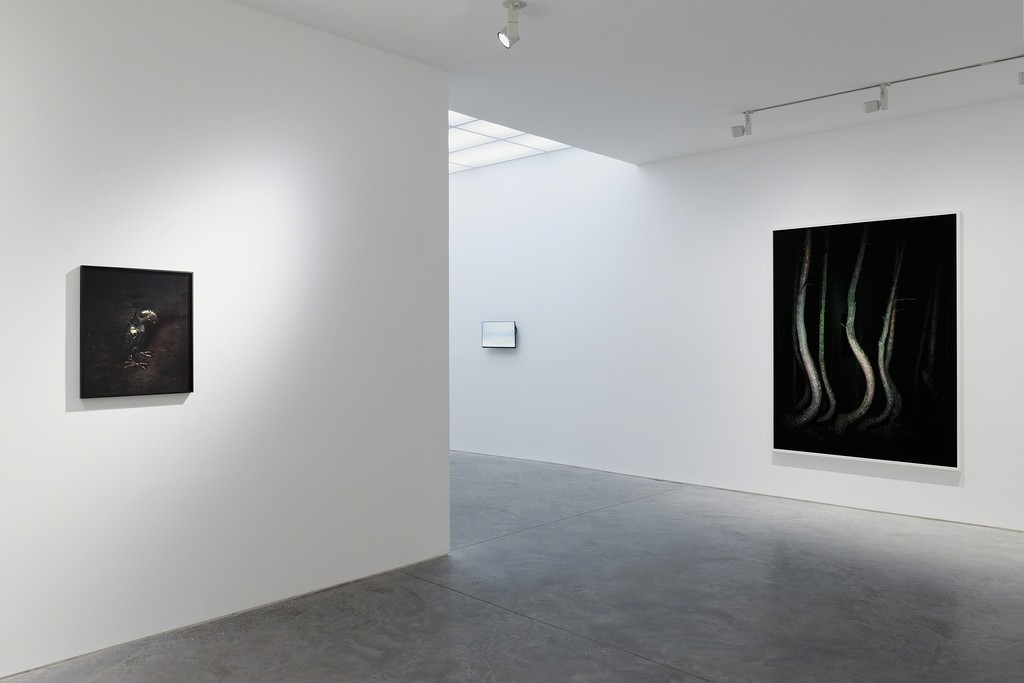 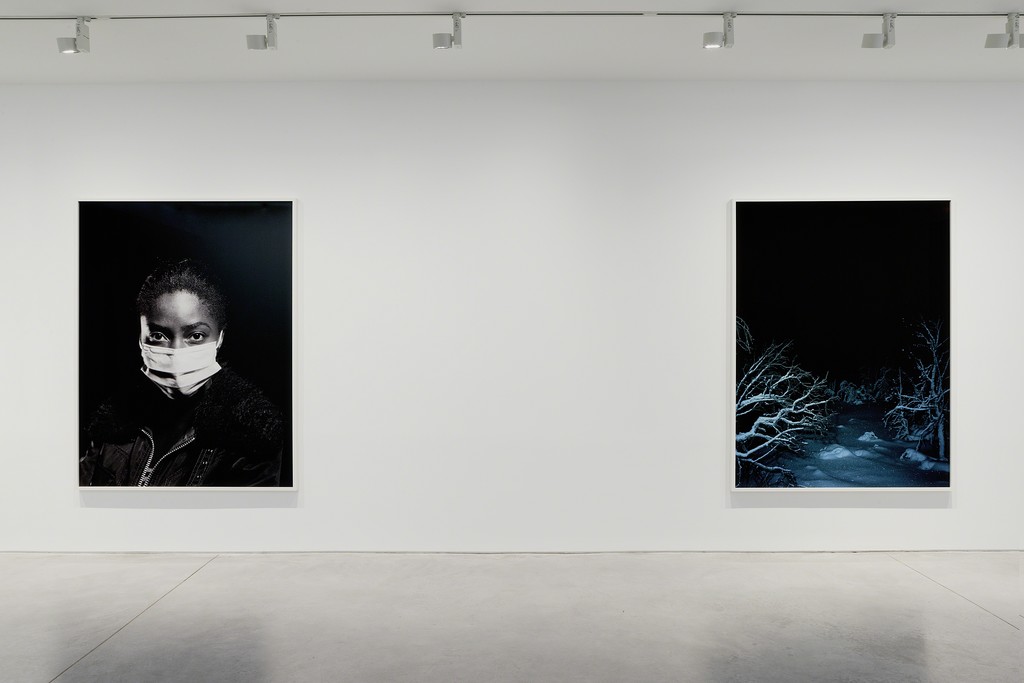 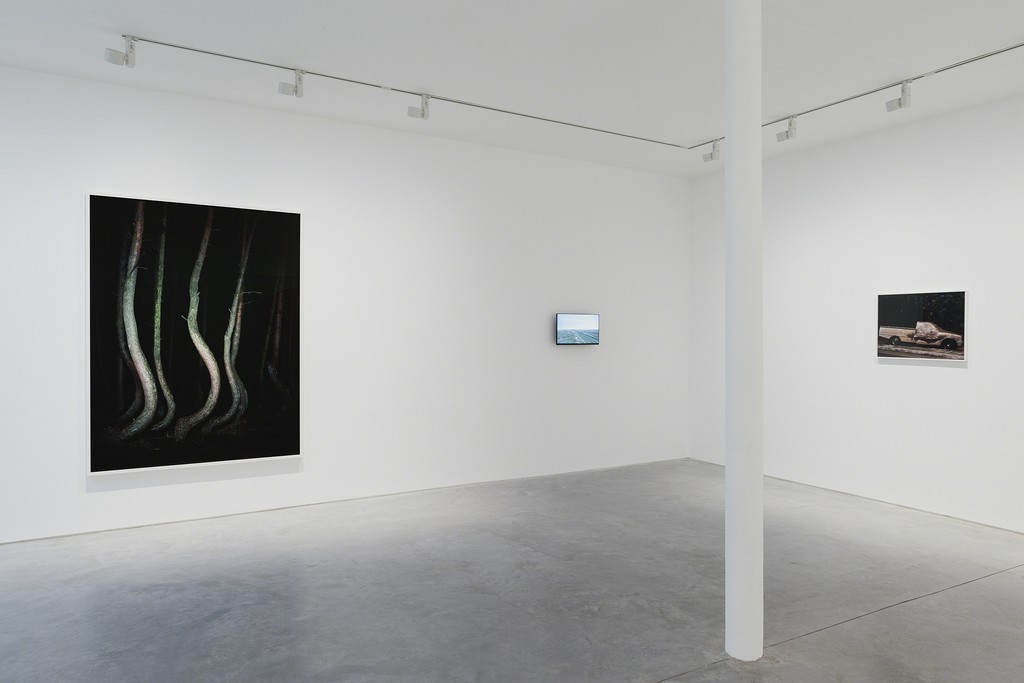 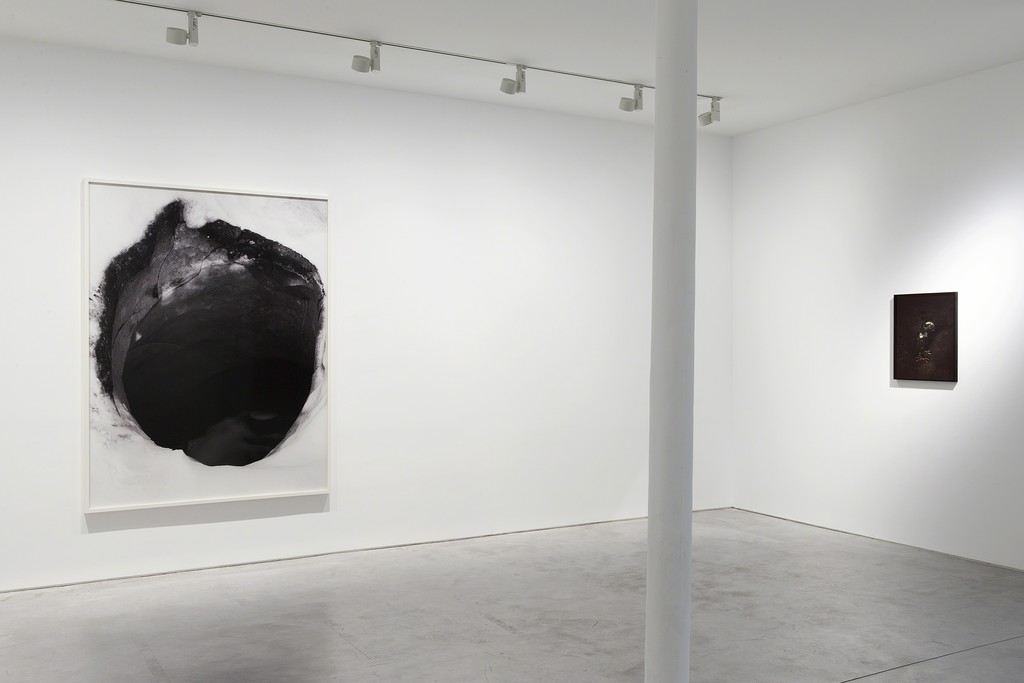 From the 28th October to 10th December 2016, Art : Concept will be pleased to present Plot Twist, its third solo exhibition with Geert Goiris (Bornem, 1971). Giving an entirely new direction to his work, for the rst time the artist proposes a confrontation between photographs and videos.
The term “plot twist” refers to a rebound, a new development occurring unexpectedly within a plot. In the mysterious narrative created by the Belgian photographer, it corresponds to the emergence of moving images that have started to shake a work previously dominated by still images. Beyond photography but not quite lms, these three videos (between one and two minutes) t with extreme coherence into the practice of Geert Goiris. As often, his subject is a micro phenomenon, part of the natural order taking place in our absence; a makeshift locomotive going from point A to point B, a stretch of water covered with ice and a mountainous landscape invaded by a wave of smoke. Even though the medium changes, the relationship with image and the information it conveys remains the same. Again, there are no speci cations of time or place. All the elements necessary to our understanding are perceptible (the subject is realistic, perfectly recognizable) but elusive enough to leave room for interpretation. The uniqueness of the video intervenes at this point: incorporating the viewer even more into the process.
The exhibition as a whole seems to follow a voluntarily open narrative construction. Despite some clues that could lead to the construction of a scenario not devoid of eschatological echoes - a surgical mask, a packed- up car undergoing an undeniable mutation, a mirror without re ection - the purpose is not the disappearance of what is human, on the contrary. In a speech in the negative (in the philosophical sense of the term), this apparent absence just ends up signifying with force, strangeness and even violence, our presence in the world. By almost empirically picking out - in a relatively objective manner - fragments of what is happening without us, the artist reintegrates humans and assigns a different role to them; to ll the gaps, to participate in building a common history whose outcomes are in nite.
Julia Mossé / translation Frieda Schumann