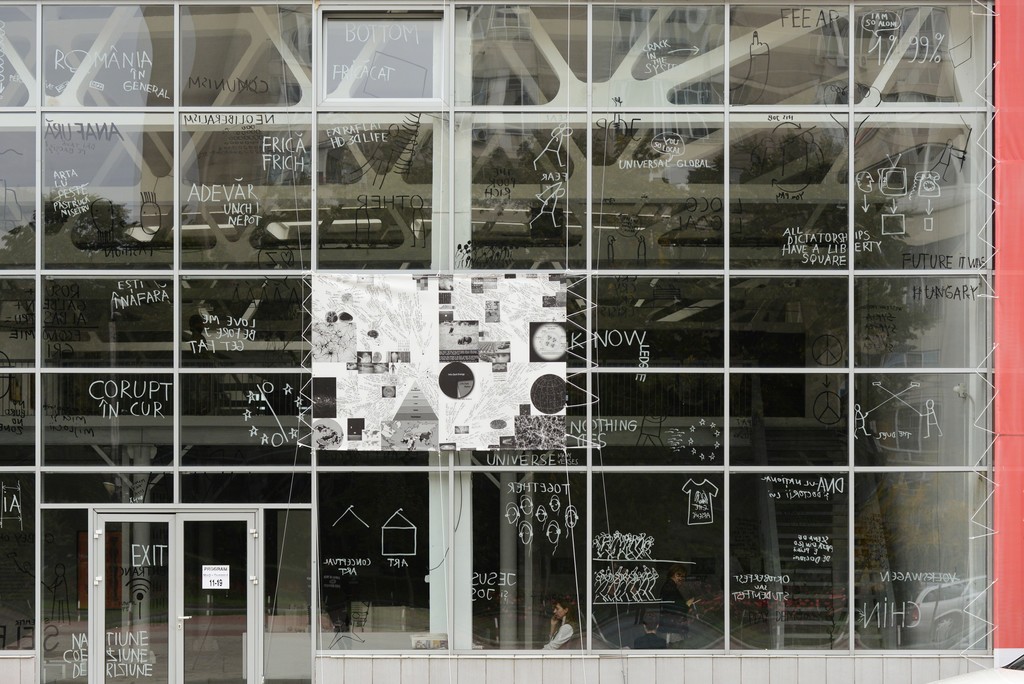 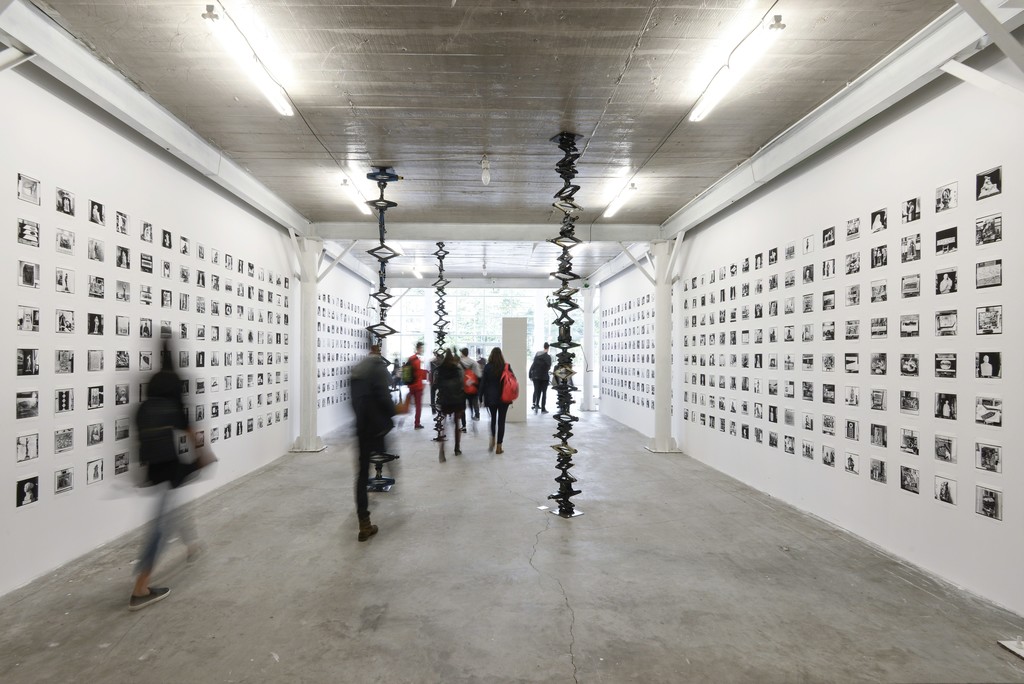 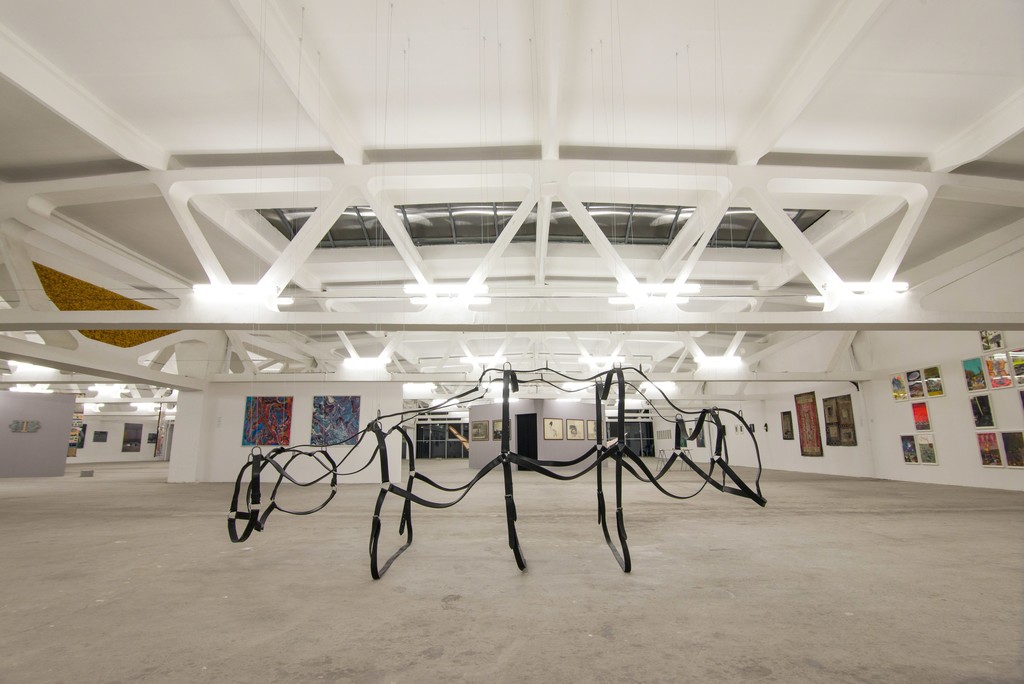 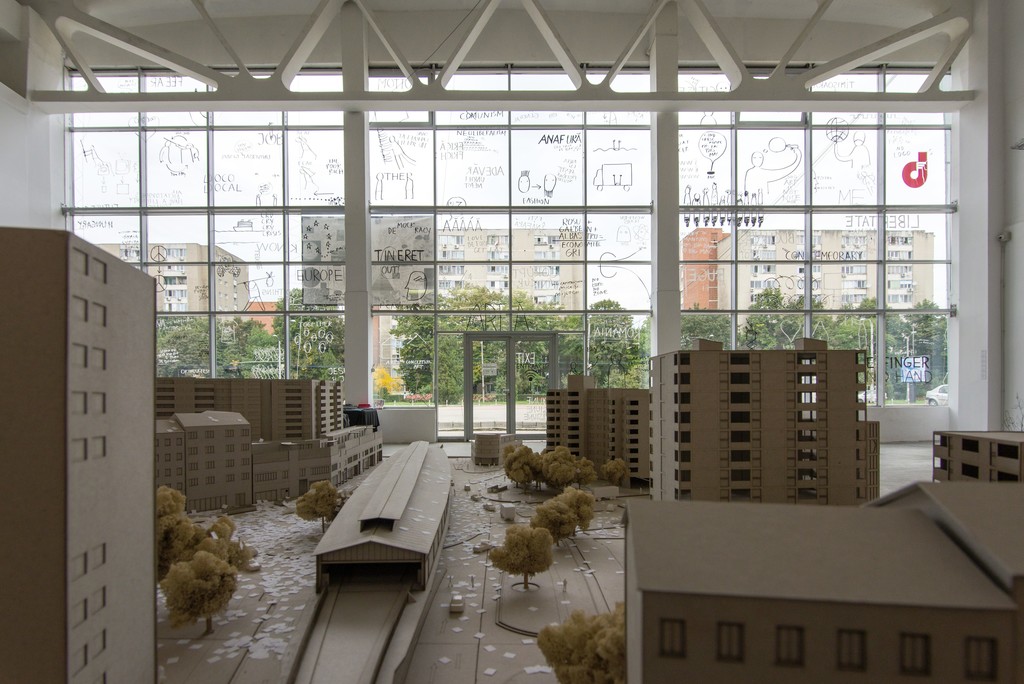 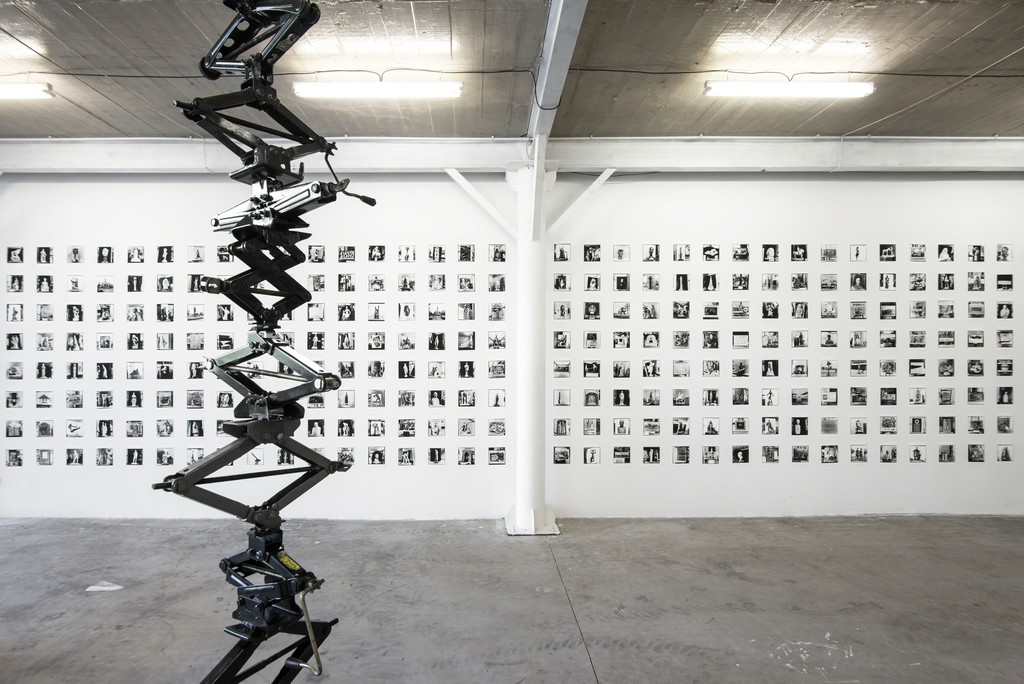 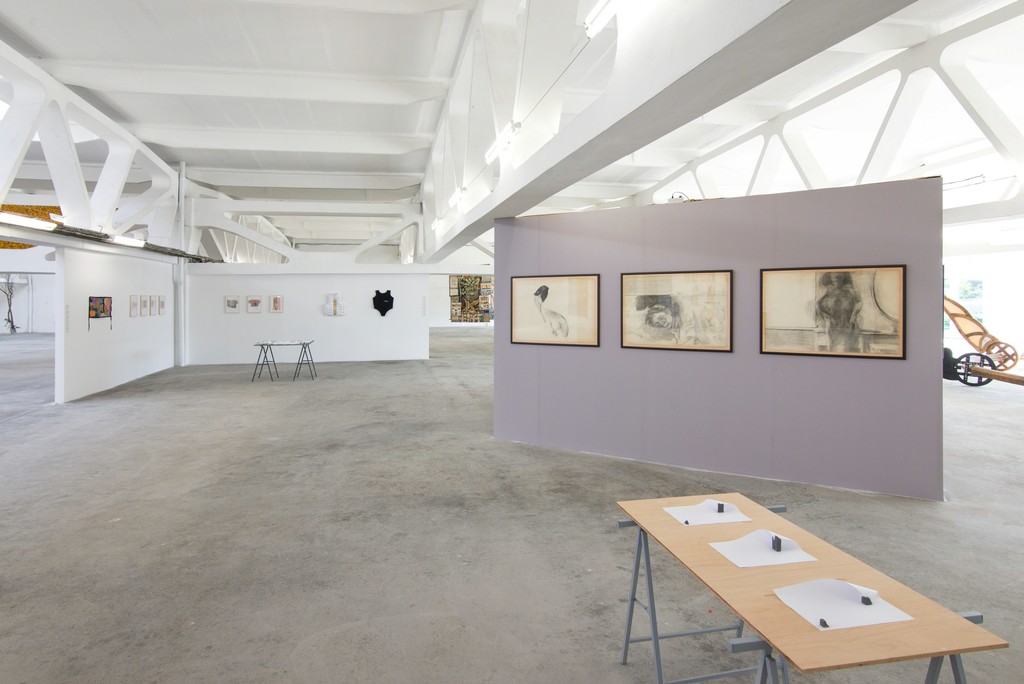 Complementing the various exhibition projects of Art Encounters, the presentation in the Halele Timco explores the current state of contemporary art in Romania. On view are works and groups of works from a new generation of more than 30 artists. The exhibition focuses on this generation’s playful and free-thinking contribution to global artistic discourse. In doing so, it has transcended the politically enforced isolation and self-imposed inner exile that characterised Romanian art for decades. The work of this new generation is complemented by a set of works from an older generation, creating a historical framework and hinting at the younger generation’s subsequent emancipation.

In her introduction to an extensive 1997 study by the Soros Center for Contemporary Art, Alexandra Titu’s essay on Romanian art and culture from the 1960s onwards defines artistic experimentation as a unifying element in the country’s aesthetic and conceptual efforts at the time. From the 1950s onwards, Romanian art was cut off from the developments in and discussions surrounding the increasingly international art scene. Romania’s art was subjected to the influence of the doctrine of Socialist Realism, and was used for the purposes of constructing a communist utopia. This isolation grew more pronounced under the Ceausescu dictatorship. The revolution in 1989 also gave rise to a different set of artistic intentions. The medium of performance was a steady companion to the large political movements of the 1960s and 1970s in the West. In the years following the revolution, performance became a common feature of many festivals in Romania. Experimentation with new forms of artistic expression was strongly rooted within a general societal tendency towards upheaval. By the end of the 1990s however, this trend had slowly come to an end. Romanian society was forced to determine its economic and political position vis-a-vis the international community: in the Balkans, Eastern Europe, and the European Union. Artists confronted the sobering fact that to survive under capitalism, art is dependent on the free market and intermediary institutions. It can only make a contribution to the global discourse if it points beyond regional and individual topics.

We conceive of our curatorial research as an archaeological excavation, revealing historical and present-day artefacts. In each case, the individual layers exhibit specific characteristics and thematic points of emphasis, which correspond to the development outlined above. In earlier layers, amidst landscapes and abstract studies, one also discovers references to private life. These artistic works obviously circumvent the official party line and seek an escape from it. One also finds references to Romania’s rich folkloric tradition, as well as its regional arts and crafts. Again and again, the individual takes centre stage. Works of art become a meditative place for philosophical speculation. They are also the expressions of a deep spirituality and a religious reverence. This existential dimension is a recurrent aspect in Romanian art. In more recent, current layers, we encounter the work of a generation that grew up in the Information Age of the Internet. Their works aspire to participate in a global discourse. Their work oscillates between the periphery and current global social topics. The exhibition in the Halele Timco is dedicated to this generation. (Rainald Schumacher / Nathalie Hoyos)