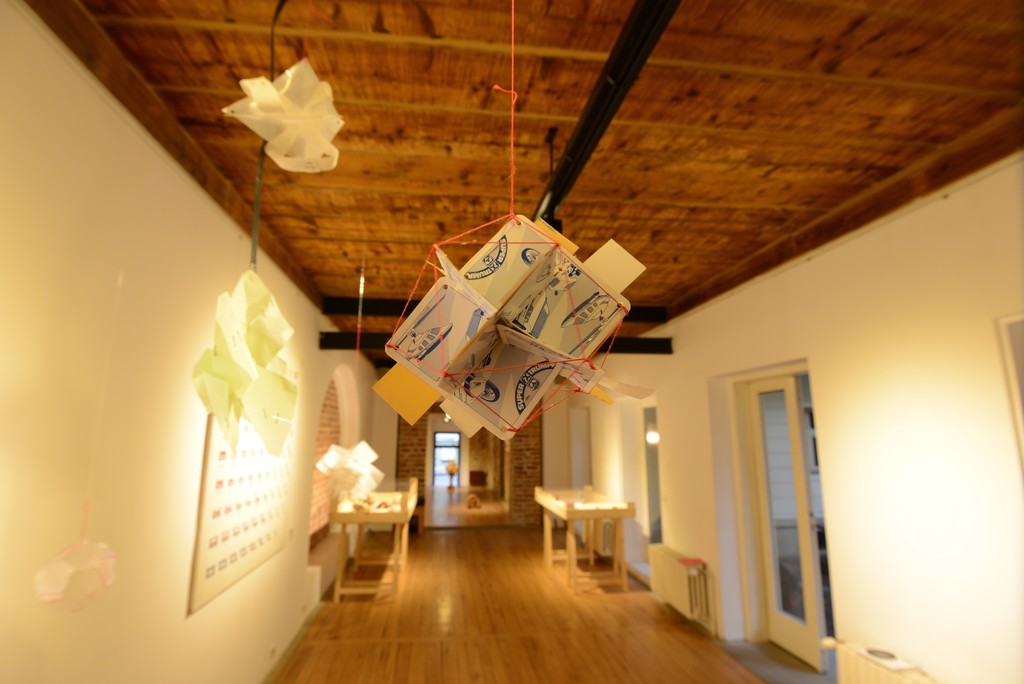 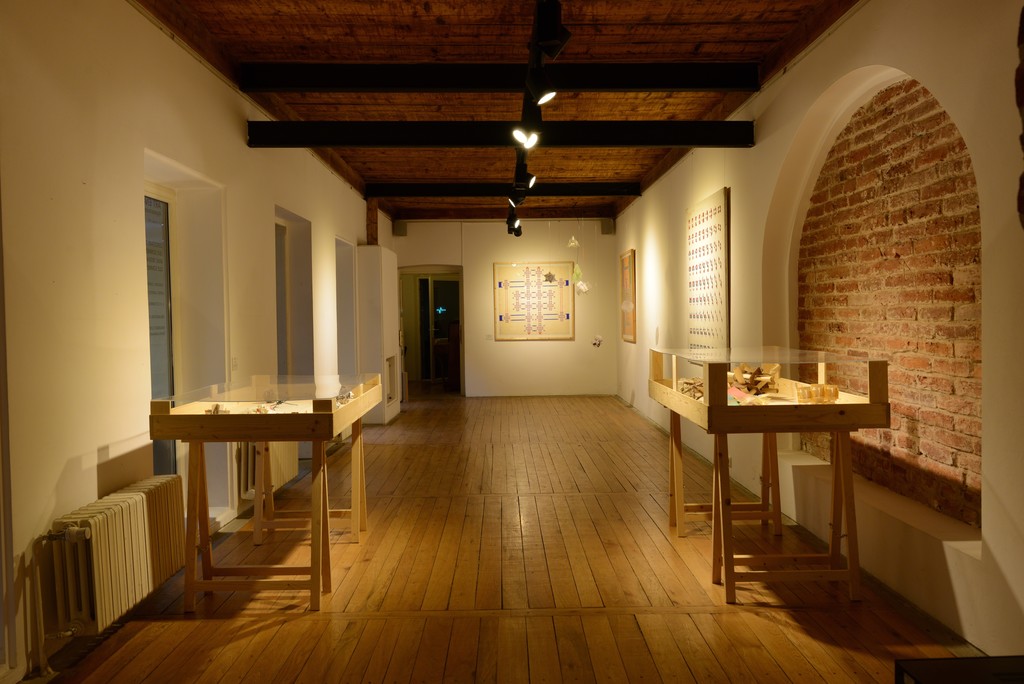 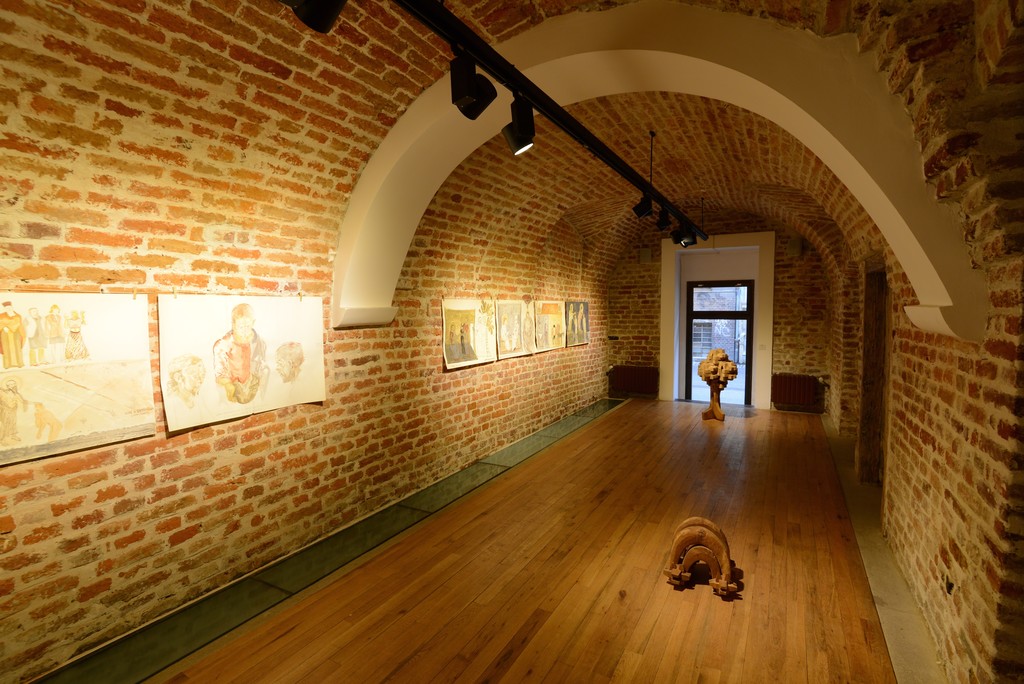 Questions such as, ‘Where do we come from?’, ‘What are we?’, and ‘Where are we going?’ are existential questions. They cannot be answered with simple answers based on everyday experience. At the time when Paul Gauguin created the painting titled D’ou venons-nous?... in Tahiti in 1897–1898, such metaphysical questions were not normally posed by visual art. Instead, they belonged to the field of speculative philosophy or to the world of theology. Visual art generally tended to avoid this terrain. At that point in time, art reflected on itself and its own possibilities. It wanted to establish itself as an independent tool for thinking about reality. It also wanted to offer its own complex understanding of how we perceive the world.

Basic Research, the exhibition in Pygmalion Galerie, presents works by two artists who confront such existential questions. Ion Grigorescu was born in Bucharest in 1945 and continues to live and work there today. The exhibition features a series of his drawings illustrating biblical texts. Mihai Olos was born in Arinis in Maramures County, Romania and died in Amoltern, Germany, in February 2015. The exhibition presents a series of his ‘Knot Sculptures’ from the late 1970s and early 1980s.
The exhibition poses questions about cultural identity and the individual. Where do the building blocks of identity and our understanding of the self come from? It highlights the points of reference that are of fundamental importance in understanding these particular artists. Ion Grigorescu’s work references narratives, stories, and accounts from the Bible, the book that serves as an important textual source for three world religions – Judaism, Christianity, and Islam. Armed with his powers of imagination he delves into these fascinating worlds of text. He identifies the central images for the stories and draws them out in pencil. Mihai Olos’ objects reference a tradition of skilled craftsmanship that has been passed down over centuries as well as the legends of village communities in the Maramures area. For example, his work recalls traditional timber construction methods that do not use nails. ‘This is about joint structures that are common to our folk art. They are extremely simple and inventive ways of joining individual elements to form a whole. Six pieces interlock in such a way that each two create a joint on the Cartesian coordinates, which I think of as a module. A house can be built according to this principle, or an apartment, even a whole city. (...) This principle further illustrates how the whole world is constructed, from the innermost workings of physical matter to entire galaxies...’

In his investigation of the techniques, forms, and structures of the folkloric tradition, Mihai Olos saw potential for integrating them into future city projects. The objects of everyday rural life ‘are not and were never purely functional objects, but were also instruments of thought and expressions of the people’s spirit. Our timber constructions, carpets, fabrics, and hand-painted ornamental eggs were not preserved for thousands of years only to disappear now. They contain concepts that are adaptable to future constructions; some are small models just waiting to be made into larger-scale versions.’

The exhibition Basic Research highlights two central systems of reference for shaping cultural identity: religious formulations of faith and local, folkloric traditions. Both systems create strong feelings of cultural attachment and affiliation. They played an important, almost cathartic role in the history of Romania with regard to the emotional emptiness that followed the dawn of the modern era, communism, and dictatorship. In light of today’s increasingly globalised art market, religion and folk culture are less and less relevant to understanding contemporary art. They generally do not offer a suitable marketing image for the global art market’s luxury items. Therefore, Basic Research also serves as a reminder of visual art’s essential communicative properties: exchange and reflection on existential questions, on the nature of our existence, and – in the sense of Joseph Beuys’ social sculptures – the specific utopian potential of artistic visions. (Rainald Schumacher)