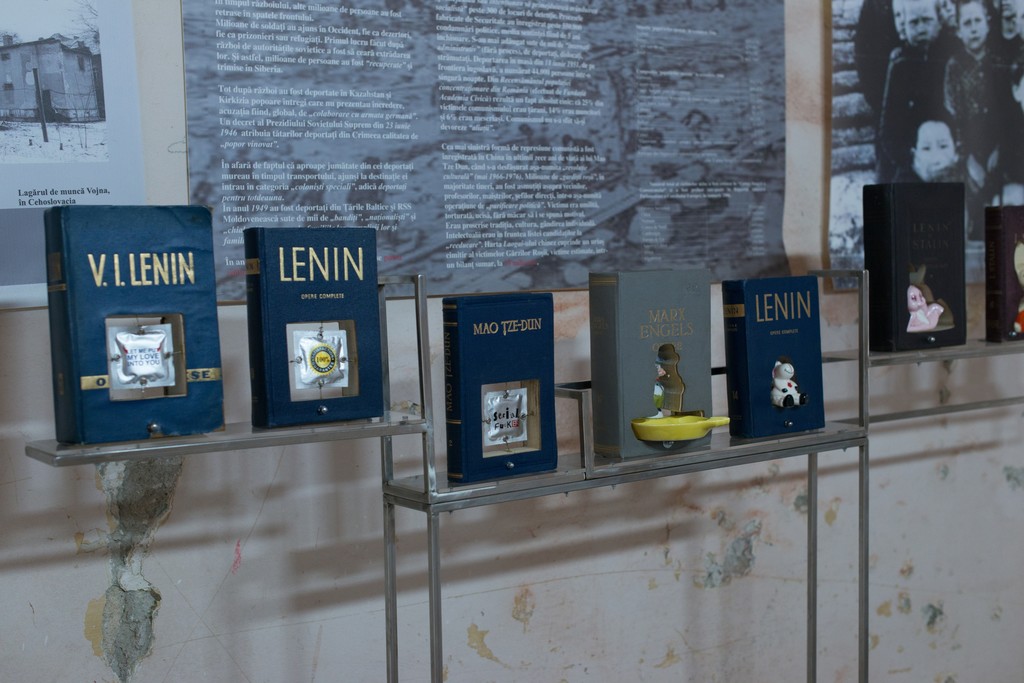 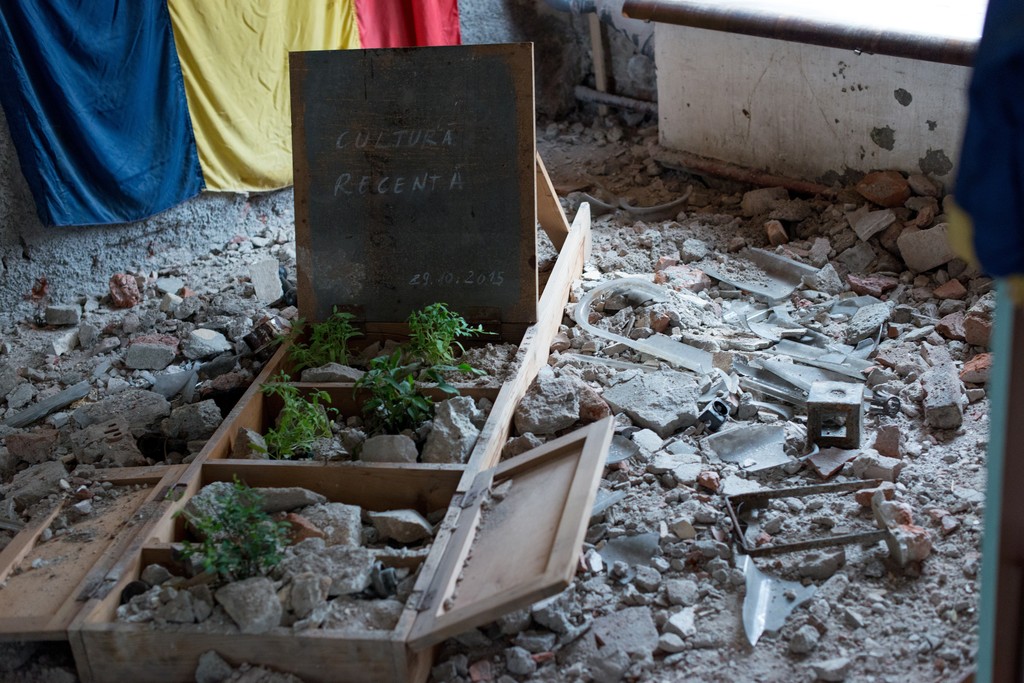 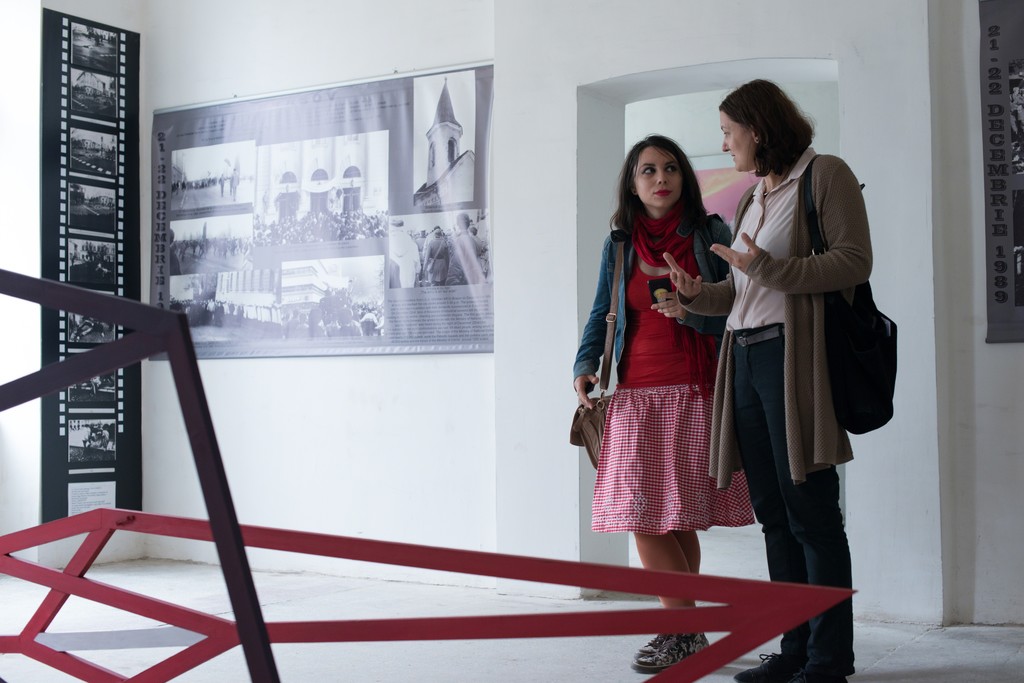 Seven Days in Seven Cities, though it sounds like a creation myth, is in fact a true story about the Revolution which in December 1989 swept away the Romanian dictatorship of Nicolae and Elena Ceausescu. The city and citizens of Timisoara are justifiably proud to have struck the spark that set a whole country ablaze. The Museum of the Revolution is both a site where one can appreciate the events, the anger and courage of those death-defying protesters, and a monument commemorating and mourning the wounded and the dead.

The Museum building itself and its display of documentary photographs and objects are not in the best condition. It is clear that funding must be poor and resources for proper conservation insufficient. The organisation behind the Museum is the Memorial of the Timisoara Revolution Foundation, whose mission is to conduct and support scientific research into the events of the Revolution with the goal of understanding the communist regime and the developments which led to its successful overthrow. The Foundation is also responsible for a number of monuments which commemorate the heroes of the Revolution. The whole Museum breathes the heavy air of a problematical past, of repressed memories and traumatic emotions. Is it a coincidence that it was once the headquarters of the Russian military commander?

This site, which recalls a particular moment in history that some members of Romanian society may not be able to face, not to mention the long and still unresolved shadow of the omnipresent Securitate, is about to become part of an artistic dialogue.
Interventions by artists from the AvantPost group, most of whom live and work in Timisoara, will not change the existing exhibition displays but will try to become connected with these events from the past. Some of the members of the AvantPost group were not even born in 1989. Most of them were children or young adults. This is a difficult and cautious dialogue which attempts to remove the dust of oblivion from the documents. It is a confrontation which may raise many questions without offering prepared answers. Through this addition of a new layer of visual and aesthetic perception, the Museum has the potential to be transformed into something which looks in both directions, both into the past and into the future. But these artists are not the first to have brought their works into the complex situation and controversial issues that surround this dark period in Romanian history. As he looks around the Museum, the visitor will also find works by a number of artists belonging to an older generation. Becoming connected with the past and with history, painful as it may be, is an essential cornerstone for a democratic and self-confident civil society. The AvantPost group are adding to this development an important and stimulating next level. (Rainald Schumacher / Nathalie Hoyos)