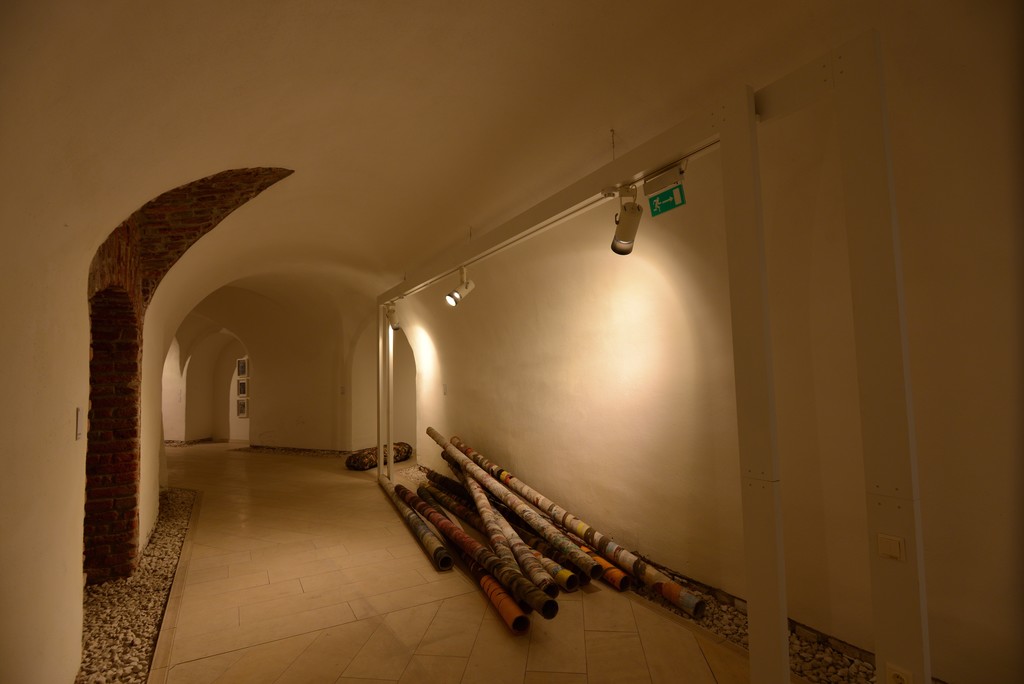 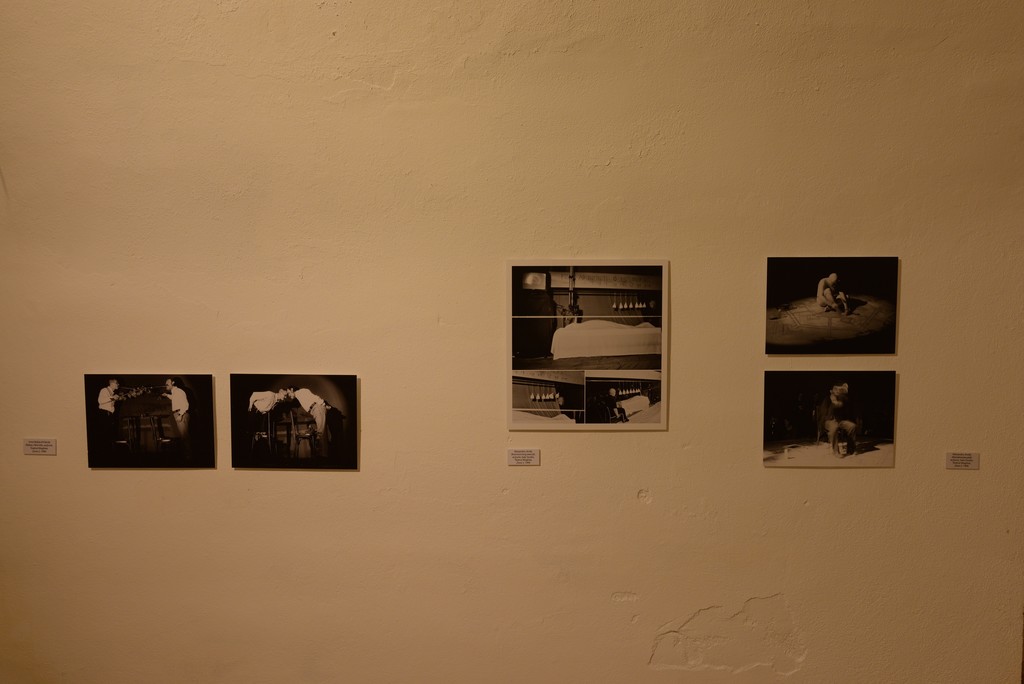 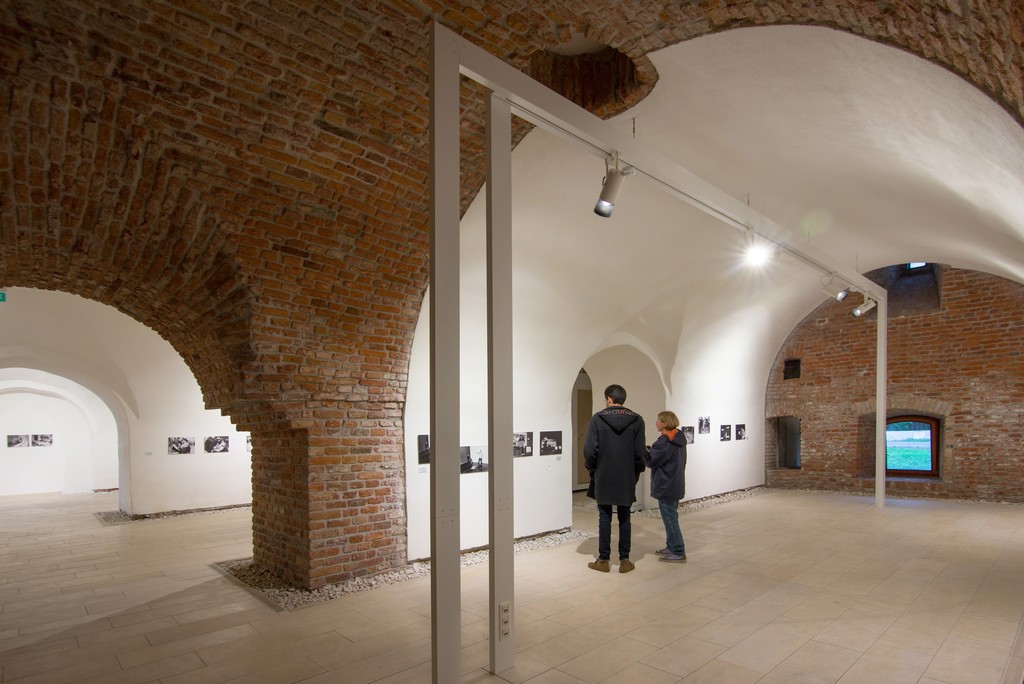 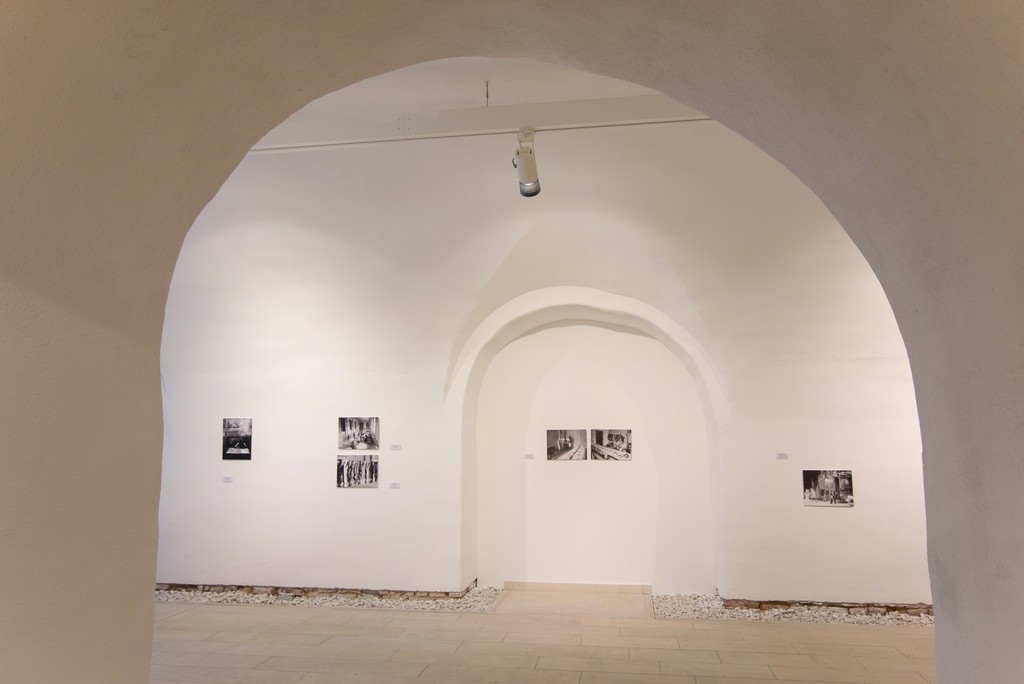 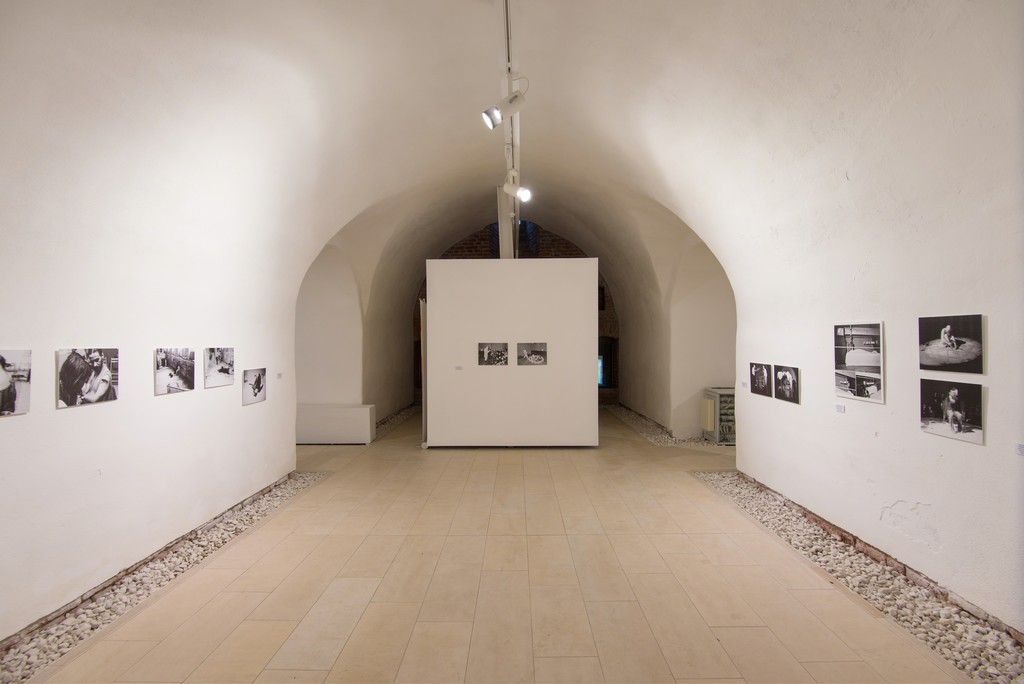 In retrospect, nearly a quarter of a century after the fall of communism, Timisoara’s cultural and artistic exuberance seems unexpected, given the scarcity of artistic means of the period. However, the renewed hope and the fresh but crude taste of freedom have surprisingly boosted the initiatives of artists and curators.

From my point of view, everything that had been left unsaid for decades was now to be voiced, to be made visible and to be discussed in the open; what better way to do this than through street events, in more or less conventional venues, for an audience who was eager to reconquer the public space.

The belief that, like us, other Eastern Europeans were probably facing a similar situation, has led to the creation of a virtual space – the Zone, imagined as a former concentration camp, whose inhabitants shared the same distorted version of history. The body of the artist became the easiest means at hand to express our anxieties, hopes, ideas about art and society, perhaps even about the public space that was mostly occupied by political debates. Yet, the body was just a “vehicle” for ideas, a mediator between concept, expression and technology.

The Eastern European Zone has become a performance art festival, organized four times between 1993 and 2002. At the same time, it has also served as a platform for various debates and for an artistic and cultural reawakening. Thus, the catalogues corresponding to the four consecutive events are rich in information, interviews, comments and critical reviews. In addition to the current artistic program, various conferences, debates and retrospectives were organized, until everything became culturally diverse and more intense, thus creating points of reference.

The curatorial ventures, the constantly developing ideas and the ongoing projects have led to the appearance of a multimedia event – The Earth (1992), which actually laid the foundation for the emergence of the festival. Taking their cue from this familiar but hostile material, a group of artists had worked for three days, isolated in the fabulous space of the future Art Museum, a glorious ruin at the time.

The novelty of the concept (a challenge for all participants), the unexpected response from artists and their working methods, as well as the openness of the event and the public’s direct contact with the unexpected art installations and the successive performances have all refashioned the Romanian curatorial and artistic space. Equally striking was the presence/absence of the impressive building – the ruin of the former palace of the Austrian Governor, soon to become the Art Museum. This apparent institutional context – in reality an immense skeleton-like structure – first raised the issue of cultural and artistic institutions and their total de facto absence in the context of contemporary Romanian art.

The Zone festival has created a platform for contemporary art and has contributed to reinventing an artistic means of expression turned sterile by the stereotypes of communist thinking. In the 1990s, this event was among the few “institutions” of its kind in Romania, being widely appreciated by a young audience in its search of critical stances and meaningful debates. (Ileana Pintilie)