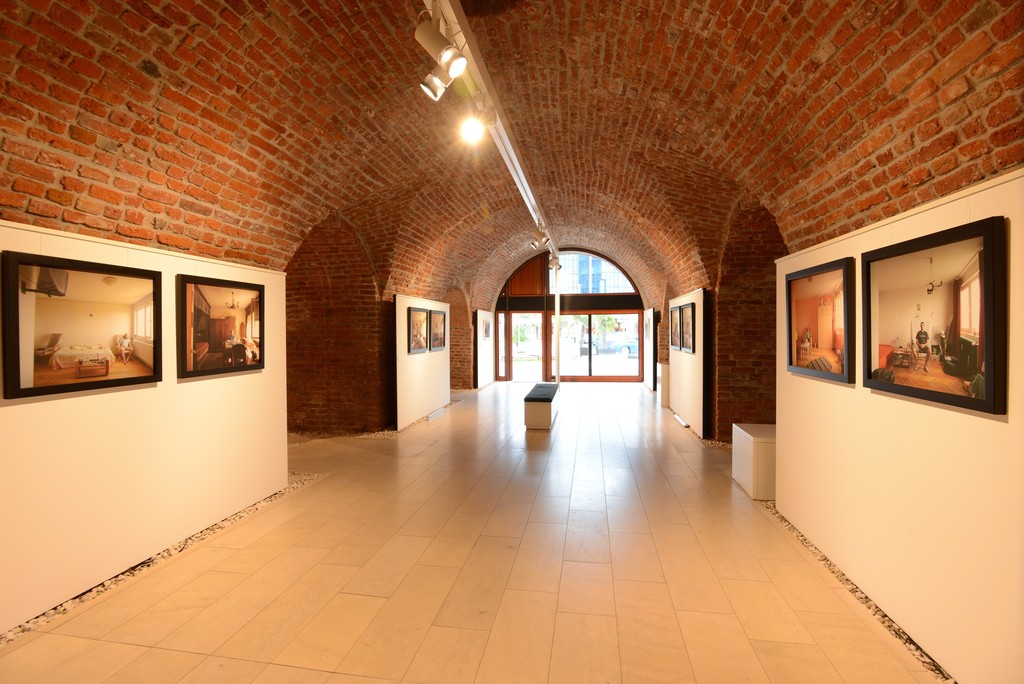 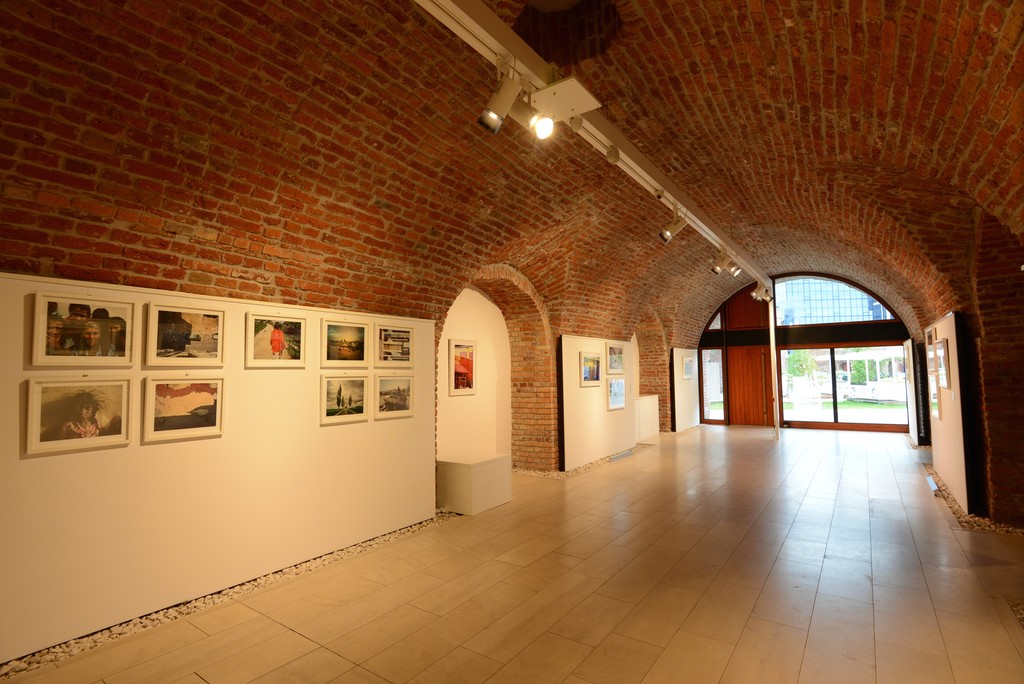 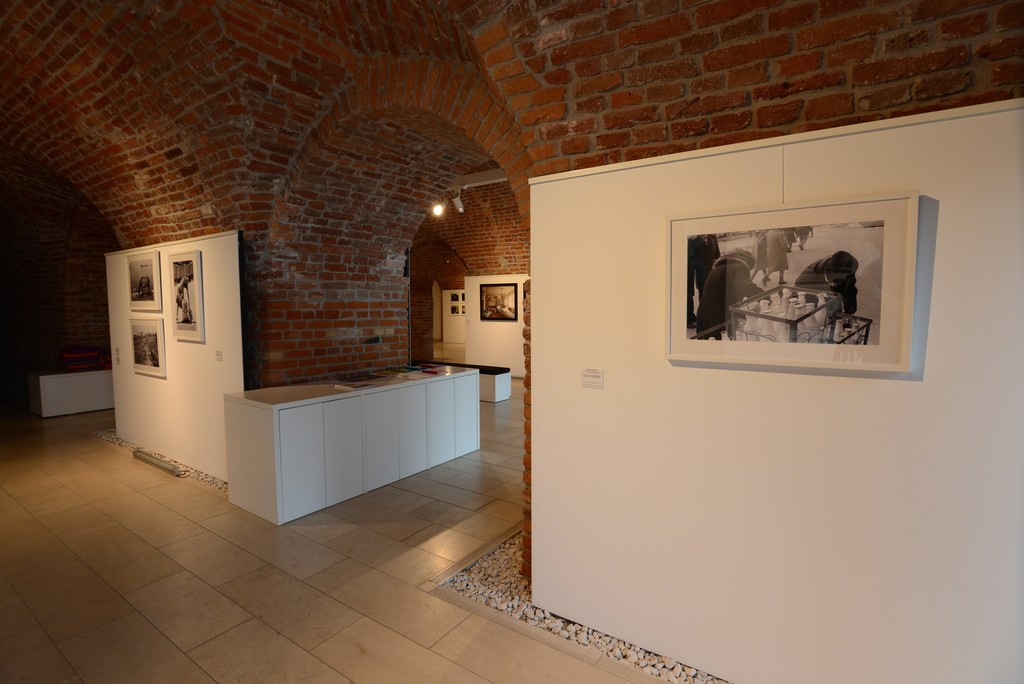 With surgical precision, the camera isolates one moment from the endless river of events. The photo positions the viewer at the place and time of the captured event. Through the eye of the photographer, the viewer finds a rectangular box in which event and setting have been frozen. Each photo is an excerpt from the otherwise infinite surface of reality, a single selection from hundreds of similar events. It is neither the moment just before, nor just after. The photographer may also have manually altered light and shadow during the exposure process, changed the colour, or cut out entire elements. The entire scene may have been staged, precisely and with the utmost care. It may even be the case that the entire photo was later manipulated digitally. We are inclined to believe that reality remains visible within photographs.

The photographs in the exhibition Everyday Moments offer insight into highly diverse realities. One example is the conceptual 10-part series 10/1 by Bogdan Girbovan from 2008. Each of the ten colour photographs shows one floor of a 10-storey apartment building in Bucharest. The building is one of the anonymous apartment towers that were built all over the world throughout the 1960s and 1970s to make modern standards of living accessible to a broader social class. It is one of these sad and mercilessly functional apartment complexes in which humans rarely feel at home. They represent one of the many optimistic dreams of utopian planning, which regards humans as cogs and always fails in practice. Today, as yesterday however, they are still an important part of everyday life for hundreds of thousands of people living in Romania.

The selection of photographs by Andrei Pandele offers a perspective into an entirely different reality. Beginning in the mid-1970s, the young architect recorded his life in Bucharest. His work reveals the wounds inflicted on the cityscape: the levelling of a whole quarter of a city for the later construction of the Casa Poporului (People’s House). Andrei Pandele was not able to publish the photographs during the dictatorship. Today, his images are important historical documents recalling a dark time. It would have been easy for these little-documented events to have disappeared into the abyss of oblivion.
Born in Romania in 1984, Alwin Lay only experienced the dictatorship of the Ceausescu regime as an infant. In his work, produced specifically for Art Encounters, he draws from reports that on one of the dictator’s tours, apple trees were embellished with artificial fruit in order to achieve the impression of healthy growth.

From 2000 to 2006 the Finnish photographer Joakim Eskildsen, accompanied by the writer Cia Rinne, visited members of the Roma and Sinti in Hungary, India, Greece, Romania, France, Russia, and Finland. He lived with them and was taken into their confidence. His images now provide insight into a world built from centuries of stories and rumours about the ‘gypsy life’.
All four artists in the exhibition share a common trait. Their work is not ironic or mean, they are not seeking to expose or uncover anything. Rather, they have created visual documents that contain a tremendous amount of pathos. These documents communicate a great respect for the absurdities and inevitabilities of life. (Rainald Schumacher / Nathalie Hoyos)