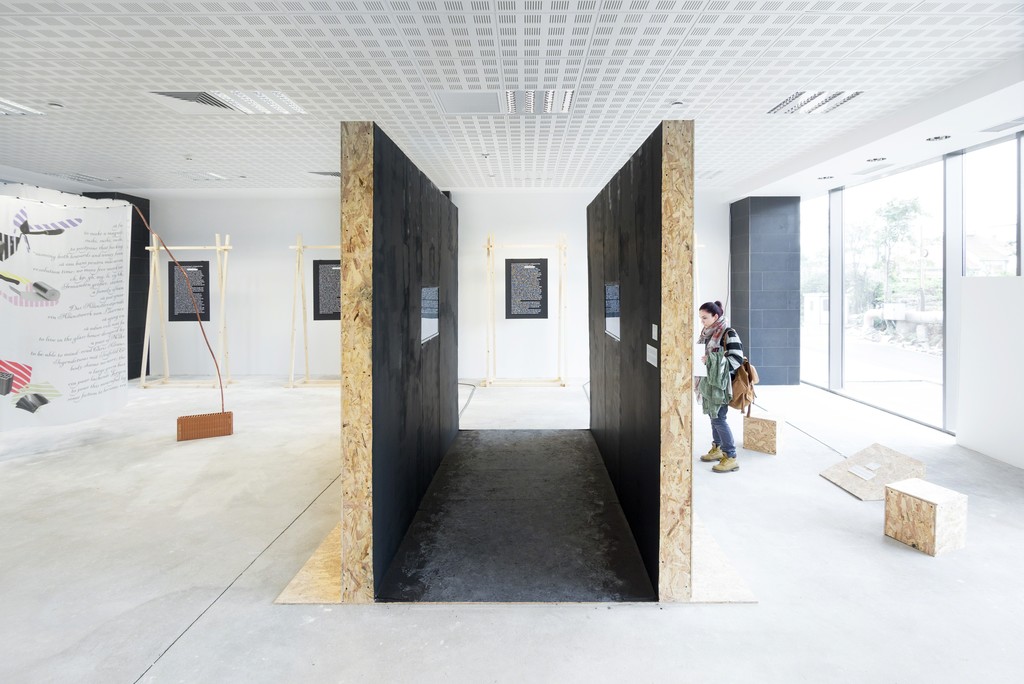 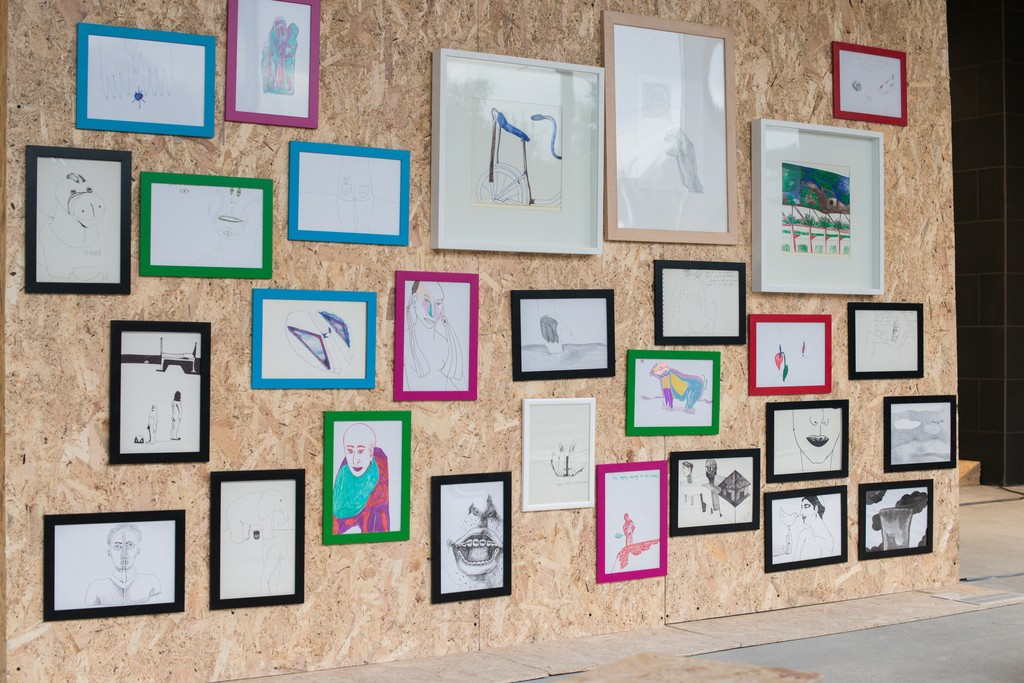 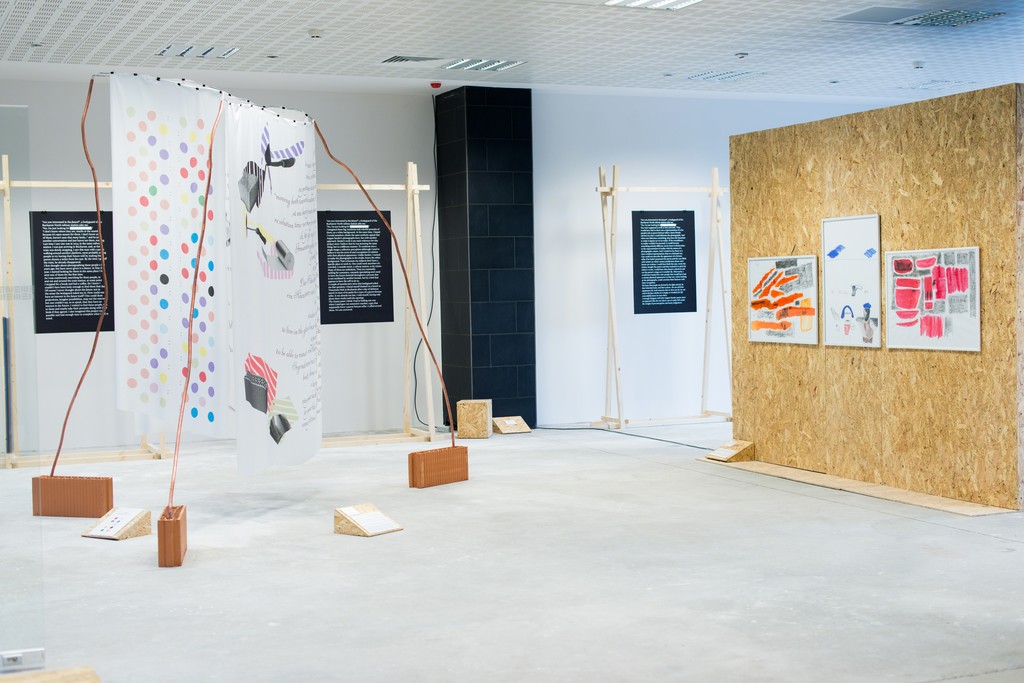 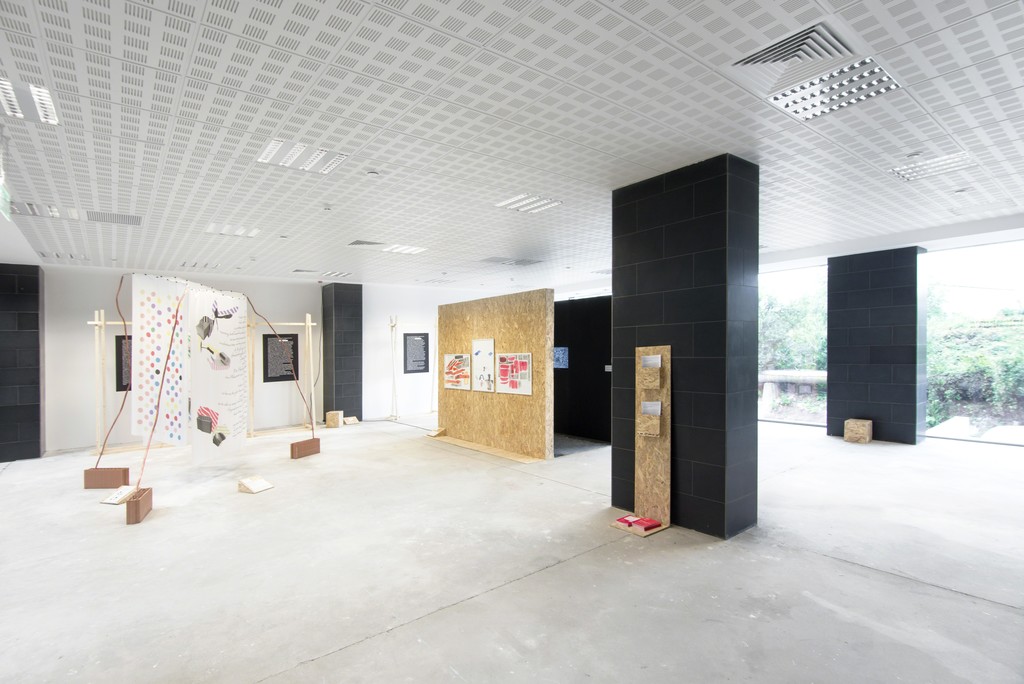 Throughout time there have been many walks: voyages, quests, expeditions, flights – all attempts for man to see what the eye cannot (yet) encompass, to touch what the senses cannot (yet) reveal, to comprehend what the mind cannot (yet) conceive. Seeing is believing, so they say. Where earthly travel is concerned, water has remained perhaps the last frontier; by its very essence disconcerting, a touchstone for mastering imbalance and challenging the laws of physics alike. From extra-ordinary acts to technical devices or illusionistic performances, history has proven that one doesn’t necessarily have to be weightless to cross its surface. Yet, once outside the effective horizon of science or optical illusion and inside the unsettling nature of the inexplicable, verity crumbles into hypothesis and predictability into the unknown. It is at that precise moment of cognitive nebula when reason enters a state of alert, that the invisible machinery of both desire and representation takes over – a space of artifice, a mindscape of potentialities imposing (another) order on the world.

The constitutive paradox that lies at the heart of the floating grounds referred to in the title of the exhibition speculates on the notion of those wandering territories of the human mind for which a temporary suspension of reason is required. As with the complex, physically impossible process of walking on water, these spaces of imagination depend upon an exercise of utmost delicacy: a balancing act that is caught between movement and standstill, precision (control) and hope (faith), the determination of the present and the projection of an unknown future – a vision. Standing thus on the edge of imponderability is a form of illustrating the colliding forces of thought that shape human endeavours throughout cultural history, whereby the tension between reason and imaginarium, the conscious and the unconscious, reality and illusion, and the ability to reveal or to conceal offer a possible reading on essence and appearance, the curatorial theme of Timișoara Art Encounters.

The project confronts some of the macro-histories of the rational with various micro-stories of the irrational, unveiling the secret compartments of knowledge, belief, perception and desire that emerge when judgement is under assault. Issues that defy logics of natural causality and approaches that strive to expose and discuss the mechanisms behind them are sources of reflection for which incertitude and contradiction remain equally defining. In these realms of ambiguous coordinates the misty lieux communs of collective identity interlace with the fragile anatomy of unknown saints and the gentle absurdity of personal mythology, mirroring the gaps and the flows, the voids and the folds inherent to human condition. From the productive power of superstition or divination and the prophetic agency of chance, to the potential of analytic thinking and the transformative stance of inner sight, the works on show forge into the margins of comprehension and examine ways of taming the shifting content of reality, building on our need to bring the inconceivable within the bounds of intelligibility.