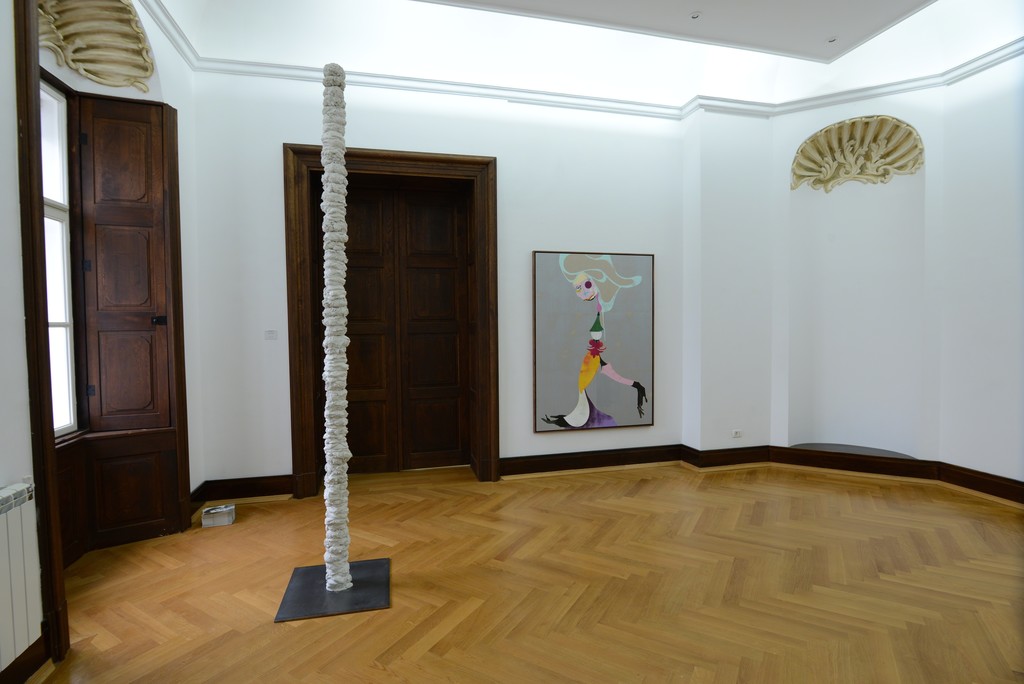 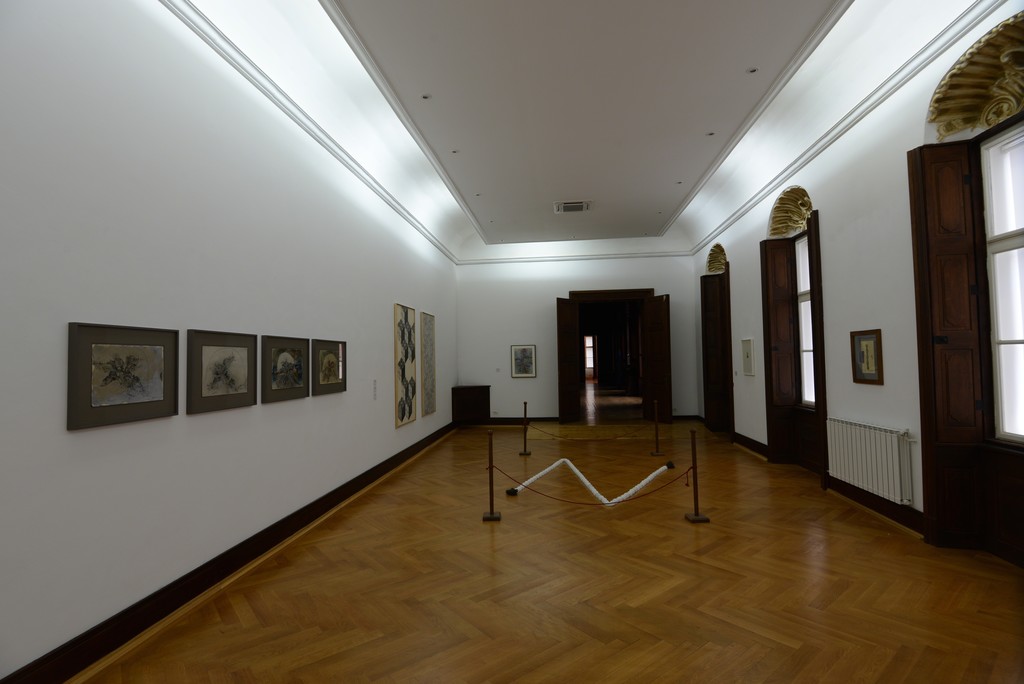 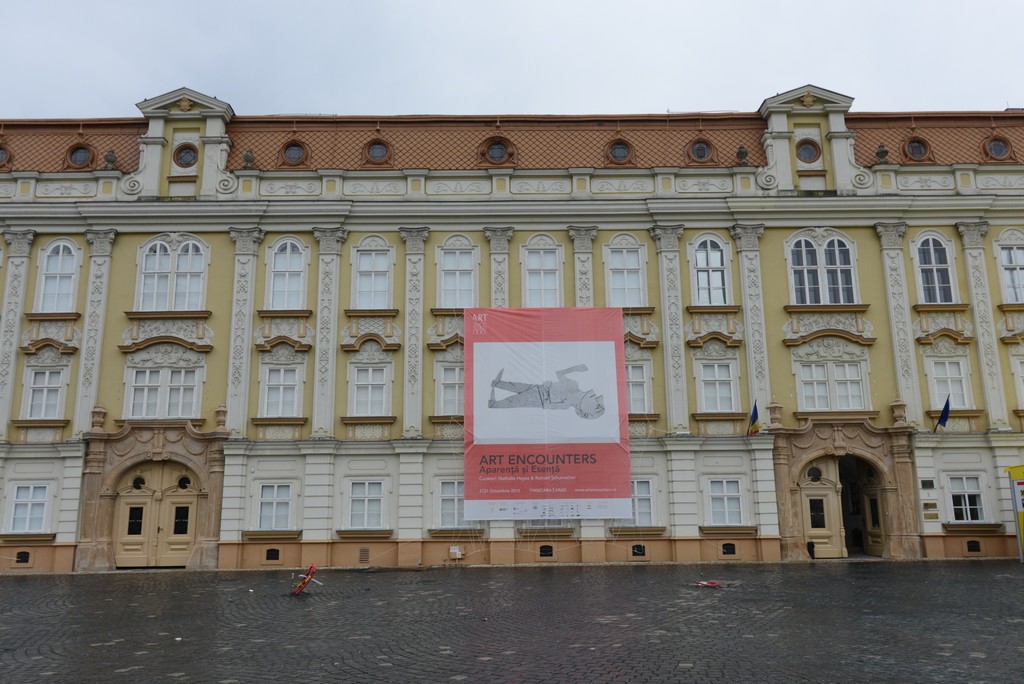 The exhibition revolves around the aesthetic and intellectual impact of Endless Column, constructed in 1938 in Targu Jiu. Brancusi is not represented in the exhibition aside from one small photograph, on which he drew indicating the position of the column for Stefan Georgescu-Gorjan, his friend and the chief engineer of the project. The column itself is 29.3 metres high and built of 15 rhomboid shapes, crowned by a half-rhomboid at the top. It is directly referred to in several of the artworks on display. In fact, the Endless Column became a criterion that we used in our selection of works.

As such, the exhibition itself forms part of a Sequential String. Brancusi’s conception of endlessness was articulated in structures that repeated similar elements to create a larger sculptural form, which ended at the top in a half-form, suggesting its continuation into infinity. The exhibition traces this idea by presenting a variety of formally and conceptually similar artistic projects. Our archaeological field research takes an associative approach, via different thematic arrangements rather than with reference to purely formal or aesthetic considerations. In addition to Brancusi’s vision of linear infinity – suggested by the column’s emergence from one infinity and disappearance into the same infinity – cyclical phenomena became of great interest to us. Recurring, repeating events, which do not have a beginning or end, like a string of pearls. Many natural processes take this form. The passage of time can appear to take place in a linear fashion, but can also appear as a circular repetition.

Our thought processes search for structure, connecting and linking individual phenomena and events into temporal and causal relationships. This is how structured narratives form, chronological histories that conceive of certain events as pre-conditions for subsequent ones.
In so far as this process still seems reasonable, we would like Sequential Strings to illuminate another, parallel line of thought. We argue that there is both a contemporary presence or a ‘here and now’ that runs parallel to each work of art’s historical development. This presence is based on the work’s aesthetic power, which unfolds at the moment of perception, and continues to expand afterwards via reflection on our sensory impressions of it. As such, we are not concerned with organising works in a temporal, causal manner. Instead, we seek to show that all works developed out of a comparable interest and a similar fascination. Sequential Strings is therefore also concerned with questions of human existence, the duration of a human life. It is one of the fundamental questions of art. (Rainald Schumacher / Nathalie Hoyos)