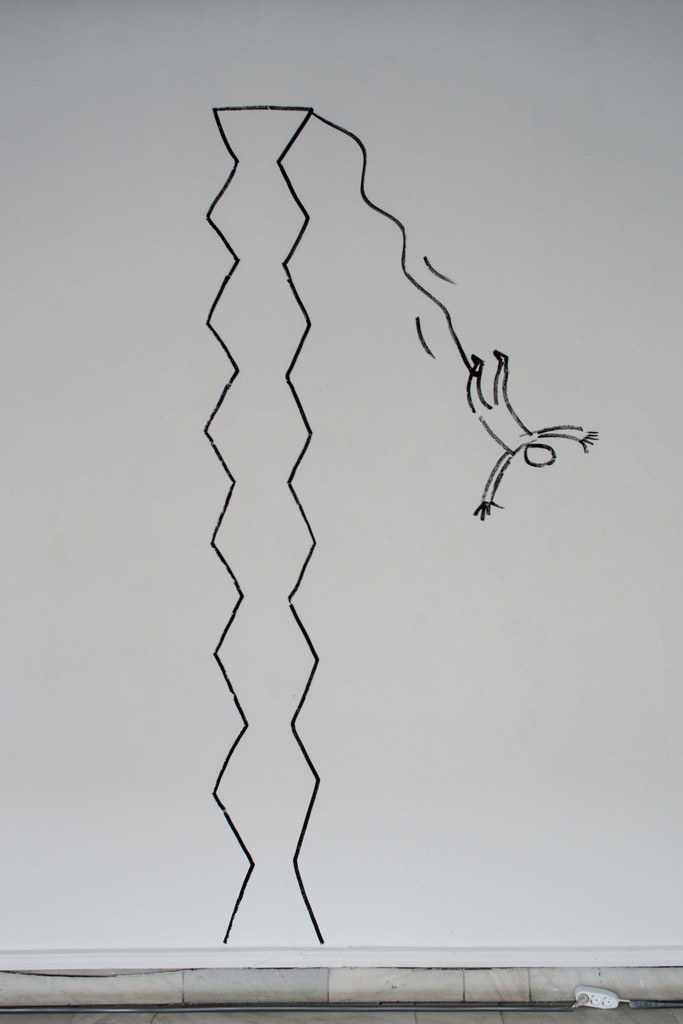 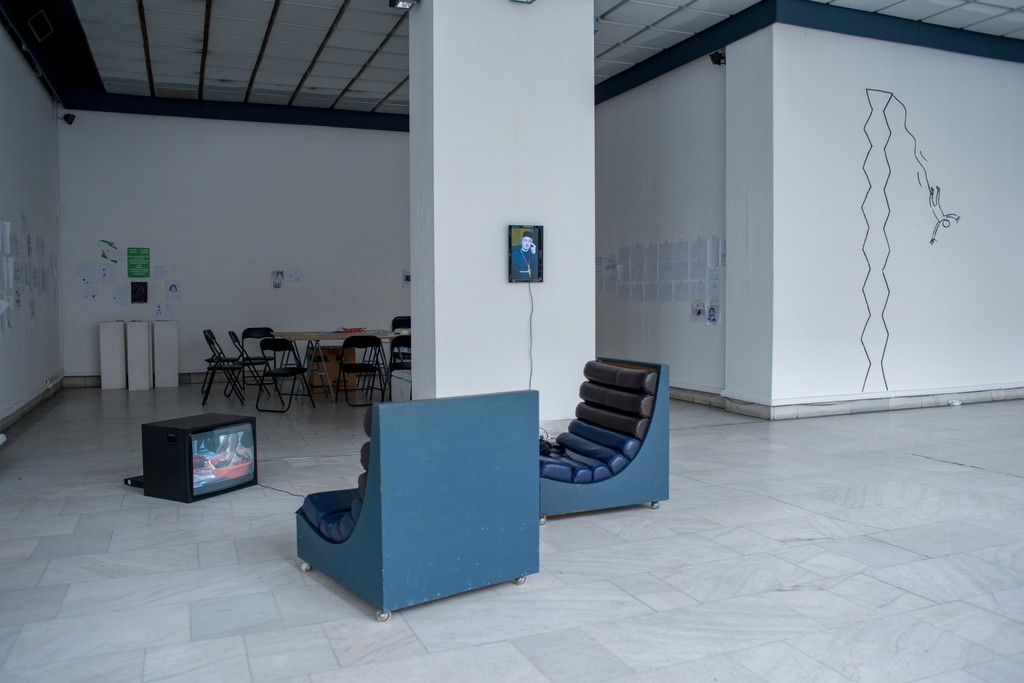 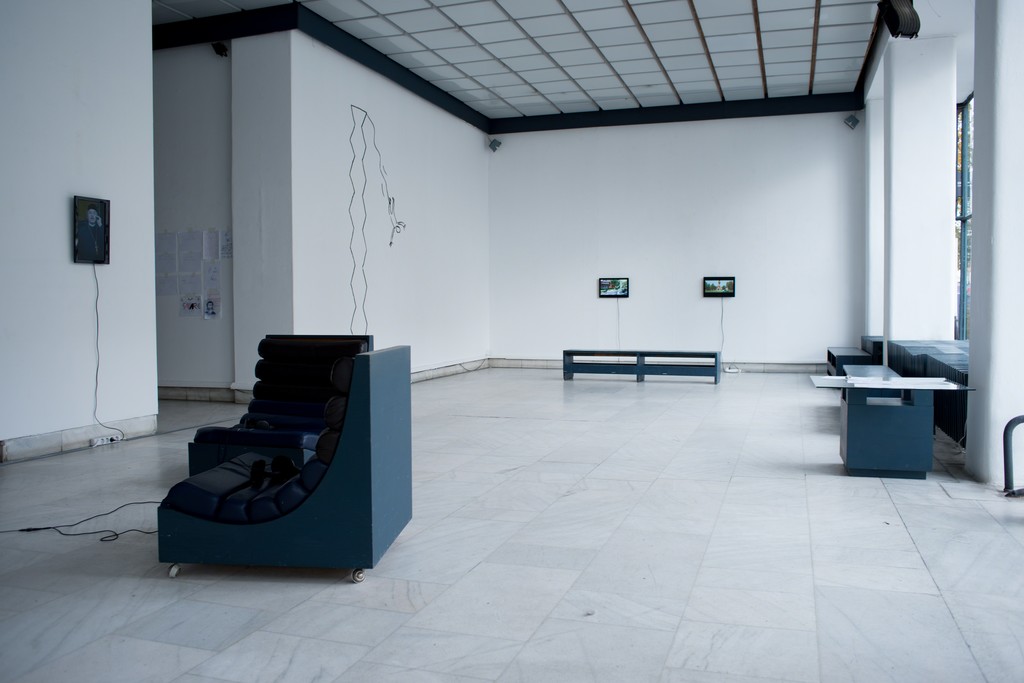 Focusing on the cult of Constantin Brâncuși in Romania, the project discusses how his high-performance on the international art scene has become a Romanian high-performance, through connecting the artist predominantly with the nationalist discourse. As early as the inter-war years, Brâncuși's international reputation played a major role in his transformation into a national hero. This process, also observable some time later in the context of the “socialist-humanist” rediscovery of Brâncuşi during the ’60s - ’70s and his protochronistic [that is, involving an anachronistic assertion of priority in innovation] rediscovery in the ’70s - ’80s, has continued to develop and be refined in the contemporary context, that of competitive advantage of nations. Nowadays, against a backdrop of globalisation and of European identity policies, the Brâncuşi myth is tending to be significantly exploited even in strategic planning for the branding of Romania. The Brâncuşi cult has been kept alive over the years by an excessive number of works by Romanian experts on the sculptor, who have now even come to influence the attitude to the artist adopted in governmental and commercial communication strategies, in popular culture and in a range of forms of discourse, whether nationalistic, such as that of the experts on the Dacians and of Orthodox specialists, or trans-national, such as that of yoga practitioners and of the Freemasons.

As artists educated in Romania, it was stamped in our conscience the image of a Brâncuşi as a paragon seated on the topmost step of the pantheon of the history of art, and this very over-exposure to this kind of homage-laden discourse eventually produced in us a need to deconstruct the Brâncuşi myth. (Even the title of the project was inspired by a hagiographic work of this kind that also restates very clearly a certain type of local artistic “patriarchy” – Brâncuşi. Our Father by Paul Rezeanu, former director of the Craiova Art Museum.) Dan Perjovschi’s drawings or the video works of Simion Cernica and Sergiu Sas remind us once again that a purely aesthetic response to Brâncuşi’s work is no longer possible in the Romanian context. Our own response – being as it is, subjected to disturbance from the nationalist pathos that suffuses the subject of Brâncuşi – passes beyond the realm of visual art to become political.

In fact every contribution to the exhibition calls into question the cultural, historical, political and social framework that made it possible for Brâncuşi to be ‘canonised’ and ‘nationalised’ and opens up the topic of the collateral interactions of this cult within the artistic context as well as in the wider one, that of the contemporary Romanian society. (AC)