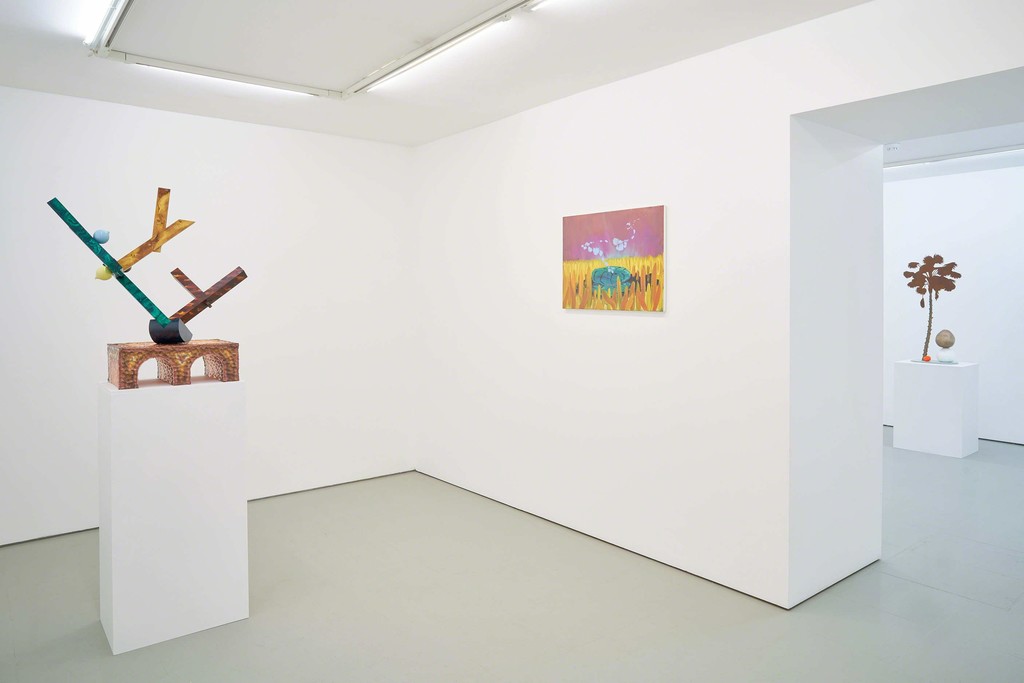 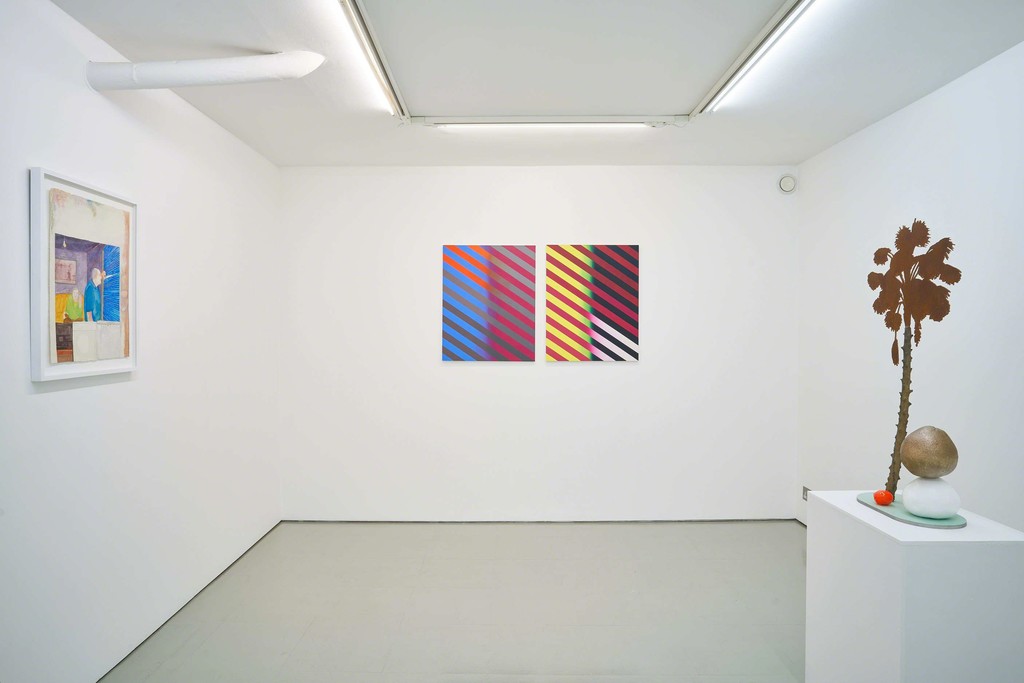 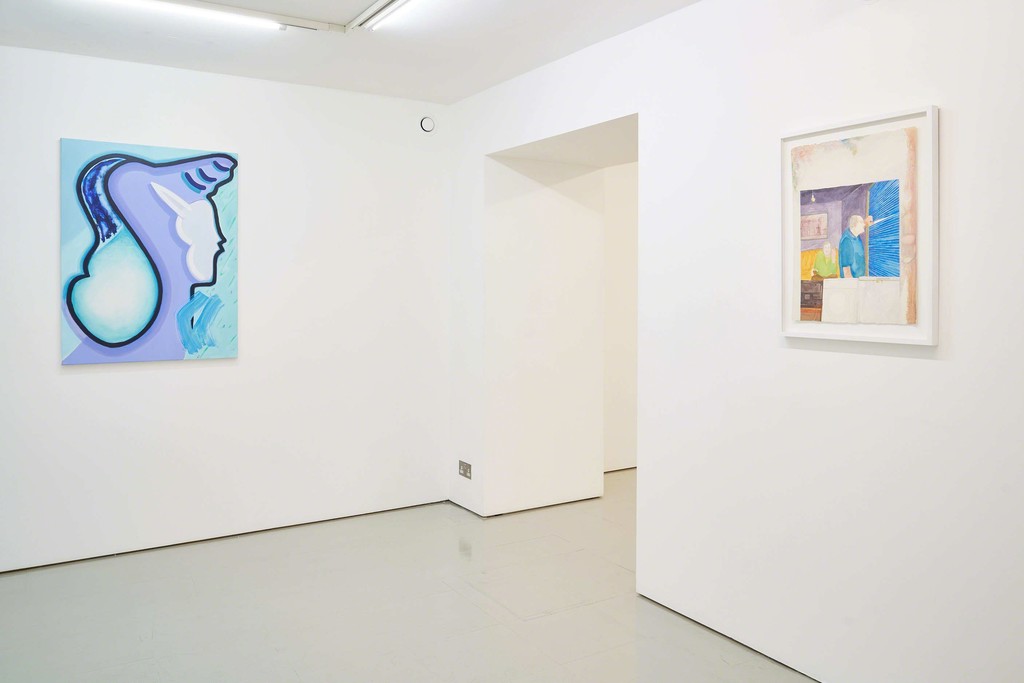 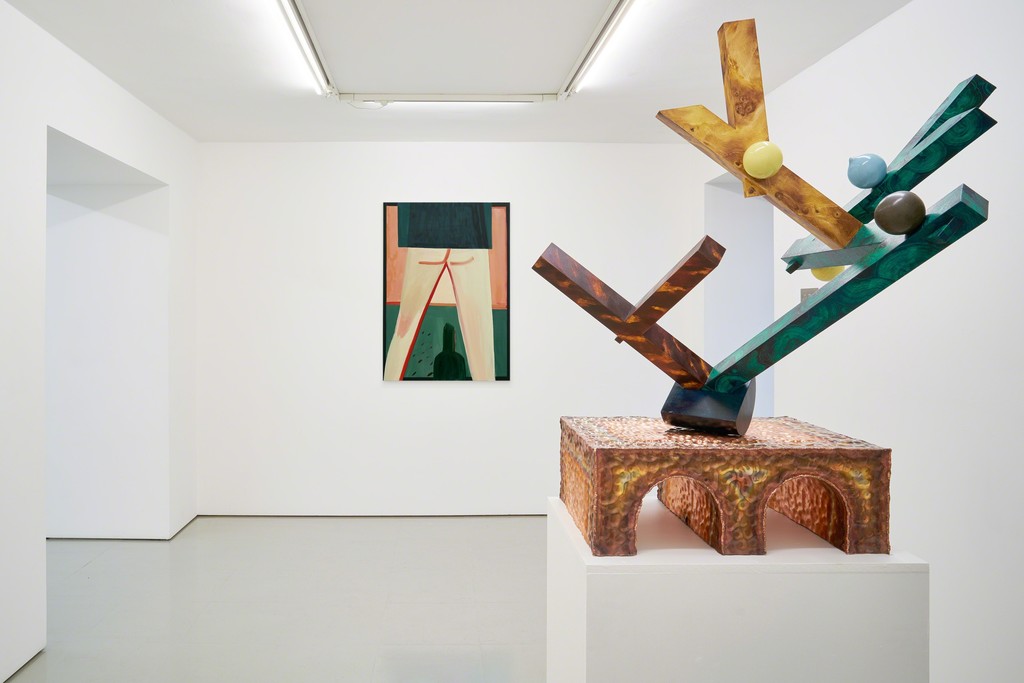 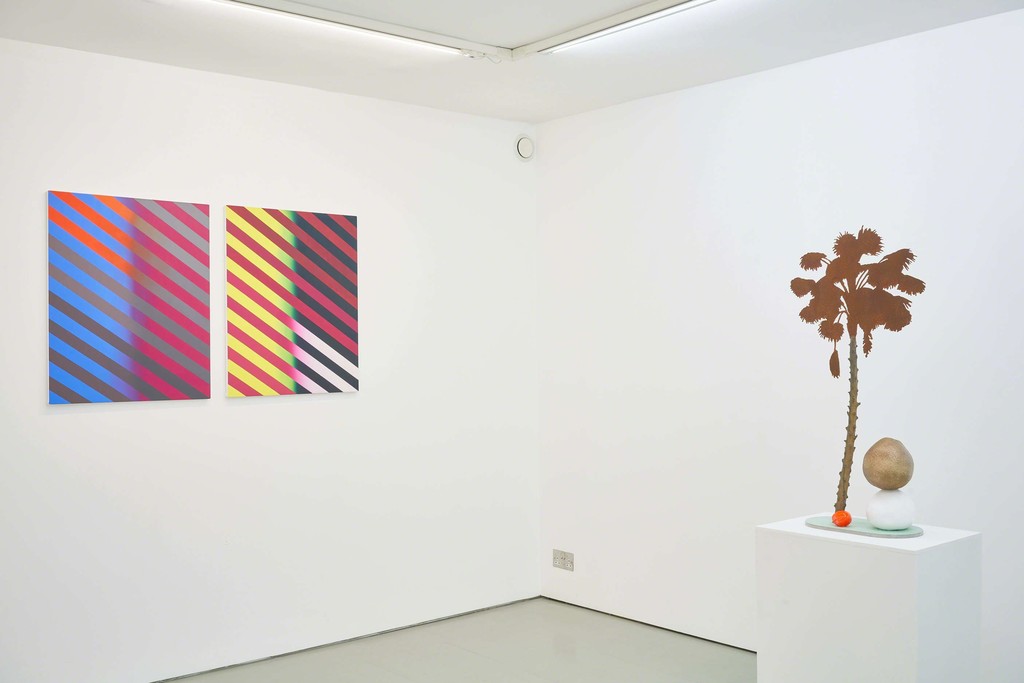 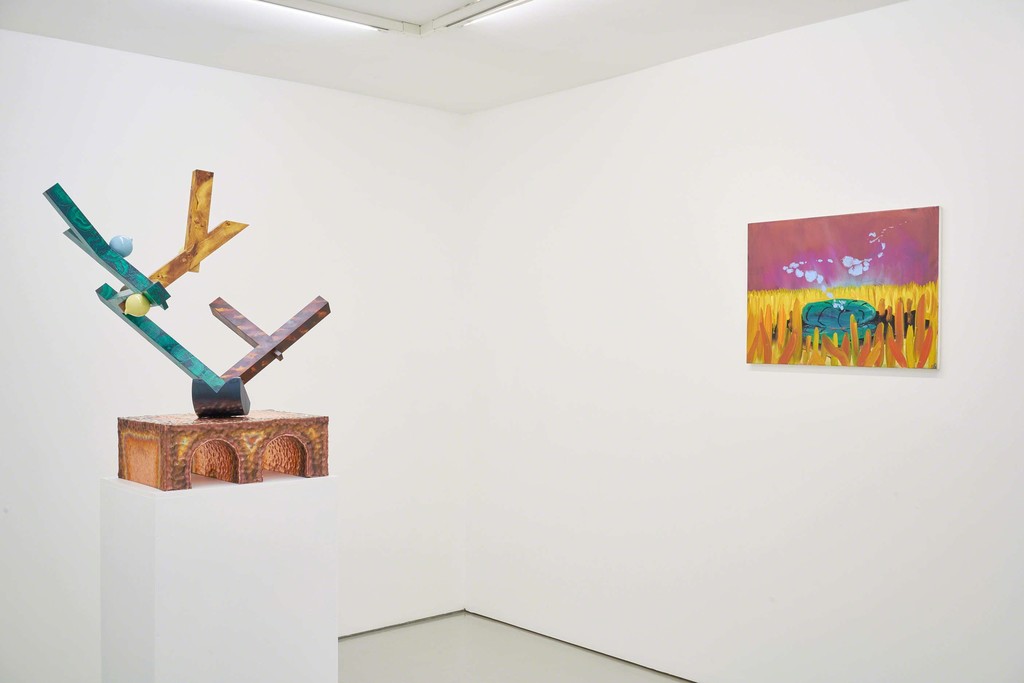 Since opening in October of 2010 the Art First Projects programme has had a close association with the Royal Academy Schools. Its first exhibition, Show One, included work by RA Schools students Caline Aoun, Alex Knell and Jonathan Trayte – and the following years have seen solo presentations by other graduates such as Knell (2010), Rebecca Partridge (2011) Jill Mason and Robert Rush (2012). The group of artists for Gradation have been selected from the graduating years spanning back to 2010. The exhibition itself concentrates on painting and sculpture – drawing on an energy, wit and engagement with materials that seems a hallmark of the artistic practices emerging from the intense crucible of the RA Schools course.

Notes on the artists

Hannah Bays – graduated RA Schools 2015. Previously at London College of Communication (graduated 2006). Her work has been featured in the Integrity Painting Prize (Glasgow), in the exhibition and residency at Extrapool, Nijmegen (2014) and is held in the Jerwood and Hiscox collections.

Gabriella Boyd – graduates from RA Schools 2017. Previously at Glasgow School of Art (graduated 2011). Her work was awarded the prize at the Saatchi New Sensations exhibition (2011) and has since featured in exhibitions both in the UK and internationally. This year she exhibited in the Glasgow International Festival of Visual Arts (2016) and has been selected for the John Moores painting prize (2016).

Coco Crampton – graduated RA Schools 2014. Previously at Norwich School of Art and Design. Her most recent exhibition was a two person show with Agata Madejska at Chandelier Projects (2015) and previously her work has featured in exhibitions at the Wysing Arts Centre (2011), The Minories Gallery (2012) and Nottingham Contemporary (2014).

Nancy Milner – graduated RA Schools 2013. Previously at The University of Reading (graduated 2009). Milner was recently awarded the Abbey Scholar in Painting residency at the British School in Rome (2015). She was awarded the Artists Collecting Society Award (2012), the Jerwood Purchase Prize for Painting (2013) and the Celia Walker Art Foundation Award (2010-13).

Michael O’Reilly – graduated RA Schools 2013. Previously at Wimbledon Collge of Arts (graduated 2010). His work has recently been included in the Dentons Art Prize, and was featured in the Catlin ‘New Artists in the UK’ guide (2014). He was awarded the Edna Weiss Award for Figurative Painting (2012).

Max Prus – graduated RA Schools 2015. Previously at Glasgow School of Art (graduated 2011). Prus’s project To Fly a Homemade Aeroplane (in collaboration with Varun Arni) was recently exhibited in Bangalore, India (2016). His work has previously featured at the Glasgow International Festival of Visual Art (2012) and was included in British Art Show 7 (2011).