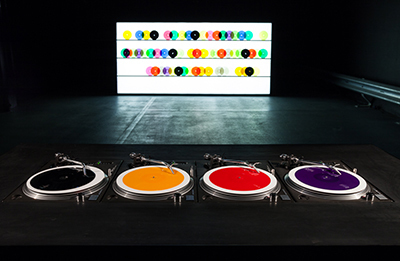 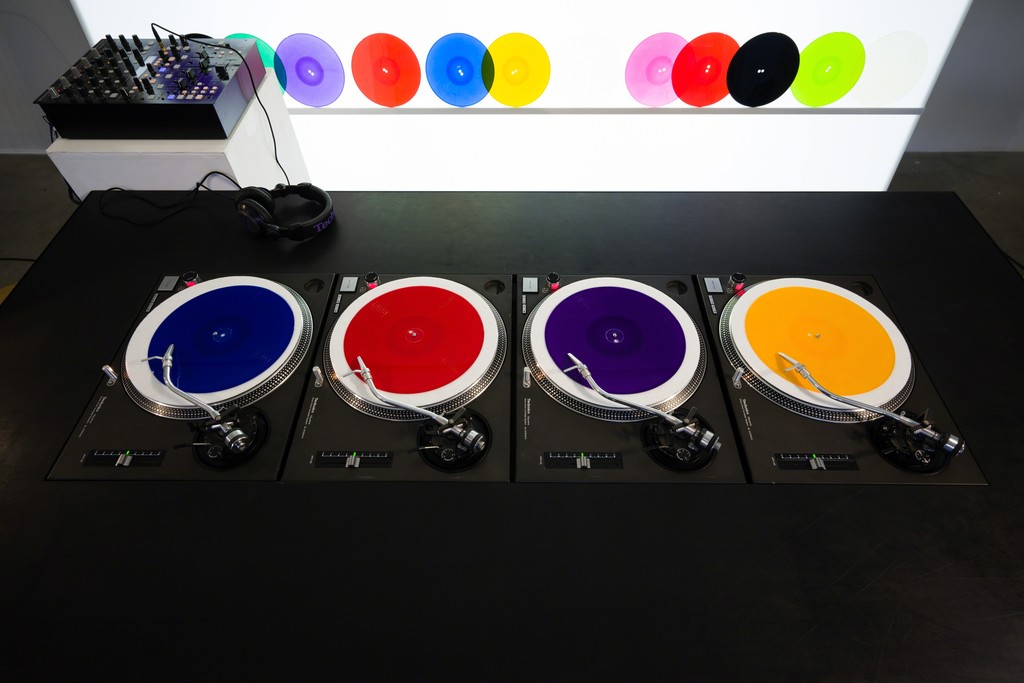 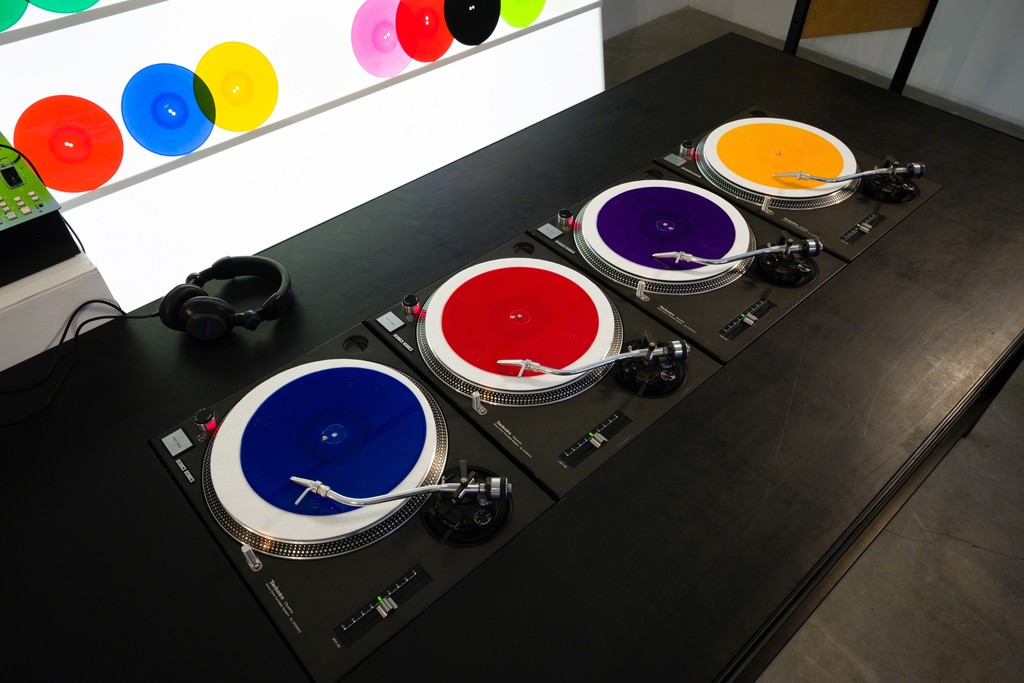 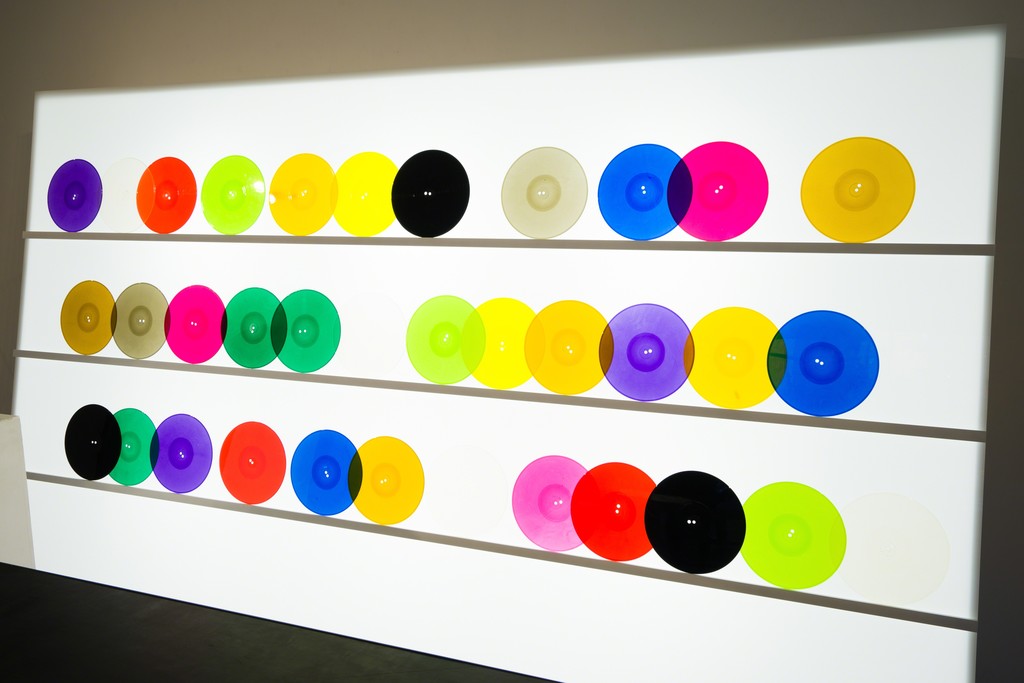 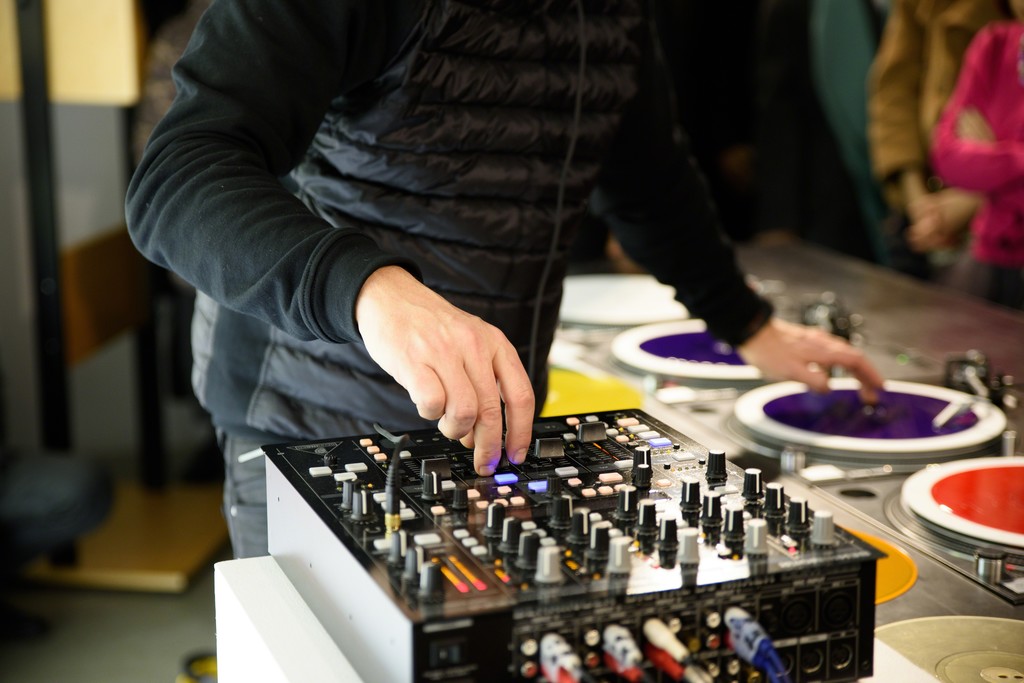 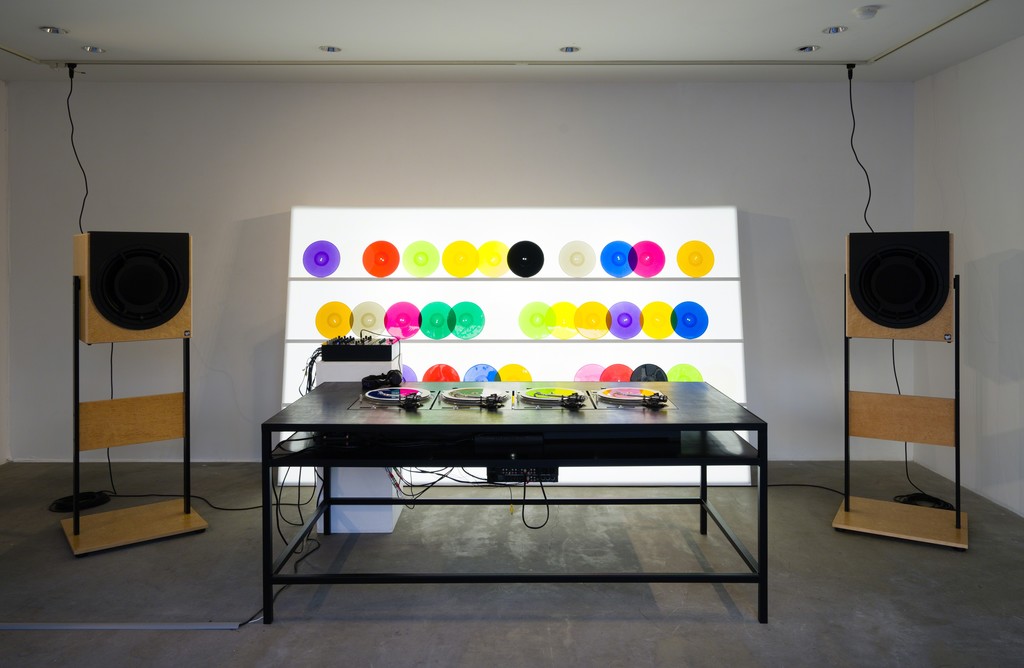 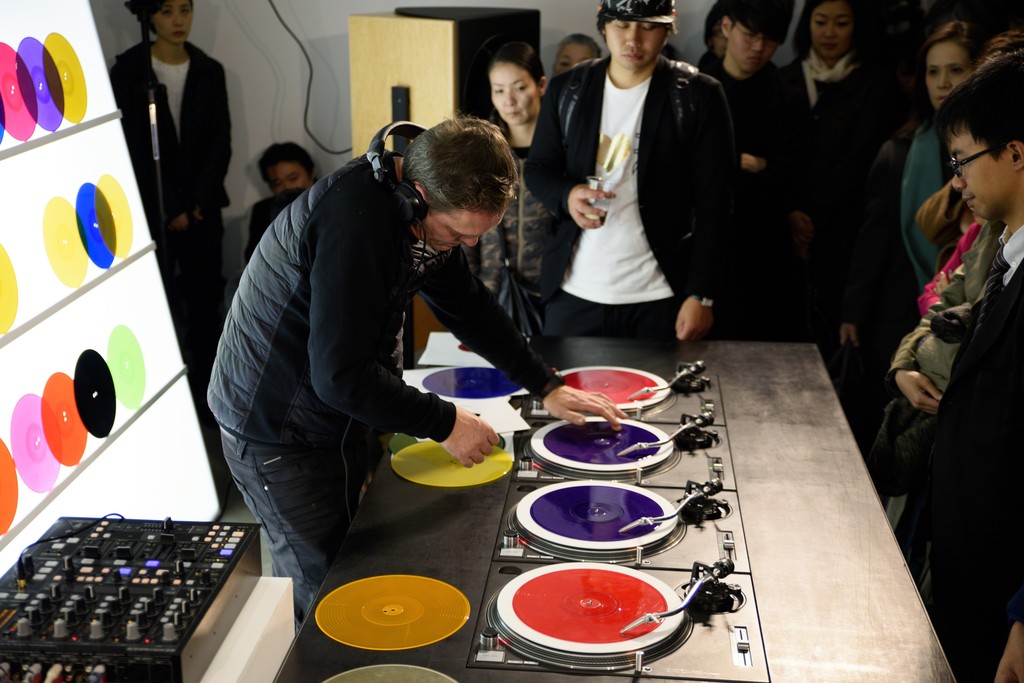 Carsten Nicolai was born in 1965 in Karl-Marx-Stadt in former East Germany. At university he majoured in landscape architecture. After graduation Nicolai worked in urban design, but in the ‘90s branched out as an artist in Berlin. His talents were soon recognised and he was exhibited at Documenta X at Kassel in 1997. He has since exhibited at many venues in Europe and the USA, but he has also become known as an electronic musician, under the name of Alva Noto. He has extended his sound vocabulary to include noises from a fax machine or a computer mouse. He defines art freely in the territory between the visual and the aural.
Carsten Nicolai began his career in Japan in some interactive works with the audience in Watari-um and Canon Artlab. In 2003, he installed a sun-recorder in Kawanishi for the Echigo-Tsumari Art Triennale, which measured rays over three full years. His aim was to find a pattern in his record of objective facts. For the 2012 Triennale he focused on the theme of water, creating a work entitled Wallenwanne LFO which was set up in a valley adjacent to the Shinano river. Ripples on the surface of a water tank were projected onto a screen, altering according to changes in wavelength. This piece has entered the permanent collection of the Echigo-Tsumari Satoyama Museum of Contemporary Art, KINARE. The process of projecting waves based on frequency, as reflected on a mirror was, in the artist’s words, a ‘random act’. Nicolai constantly questions whether it is possible to control and analyse ‘randomness’.
Last year, he was awarded Grand Prize in the Digital Arts category at the Japan Media Arts Festival, organised by Agency for Cultural Affairs.
Our exhibition at Art Front Gallery centres on a work entitled bausatz noto ∞ - color vinyl display, 1998/2015. It is made up of records produced by the artist and played on four turntables. Audiences listen to the sounds produced as the turntables run simulteneously but change their play speeds, in endless loups. Such pattens of the sound-combinations are infinite, and this work is a device to create music out of this. It is a representative piece from an artist who bridges the two worlds of music and visual art. The piece was originally presented in 1998 but is now reworked in colour, and shown in Japan for the first time.
The artist will offer a live perforance on the installation at the opening event. For details check our website, and please stay updated for this first solo show of Carsten Nicolai at a gallery in Japan.