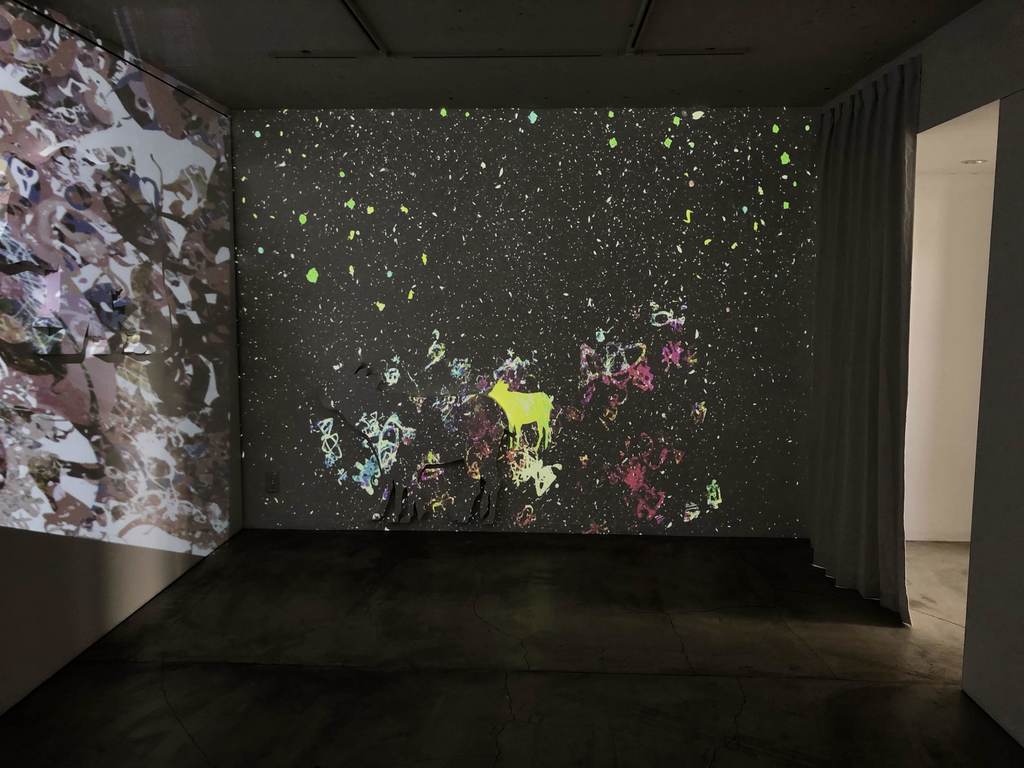 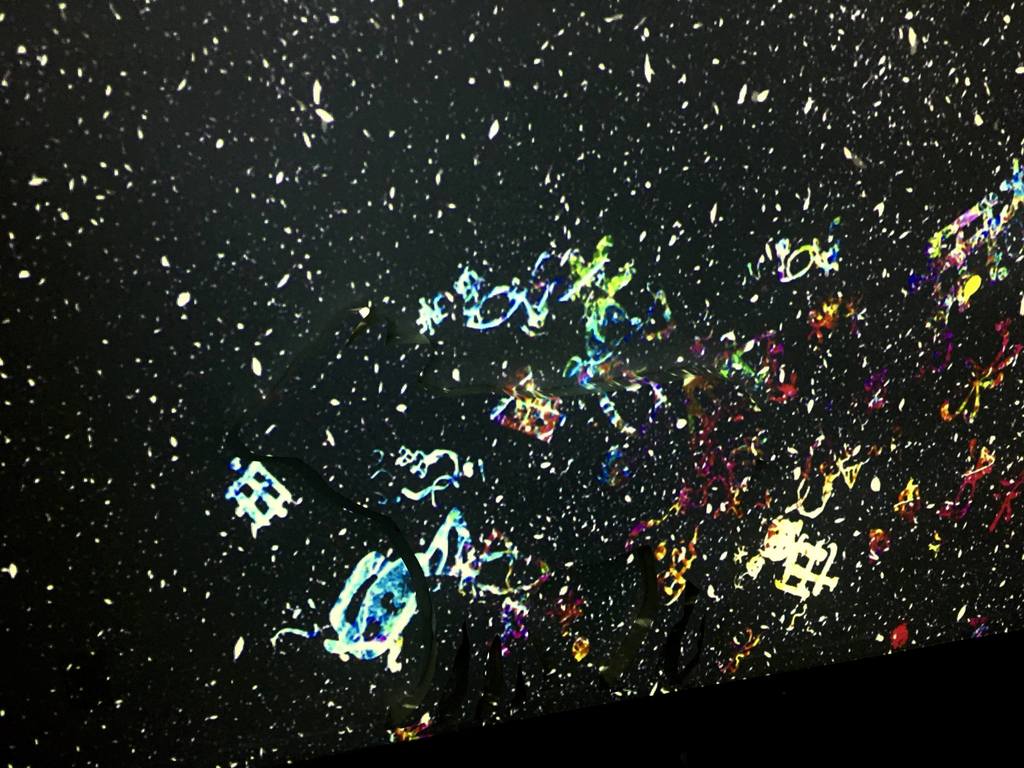 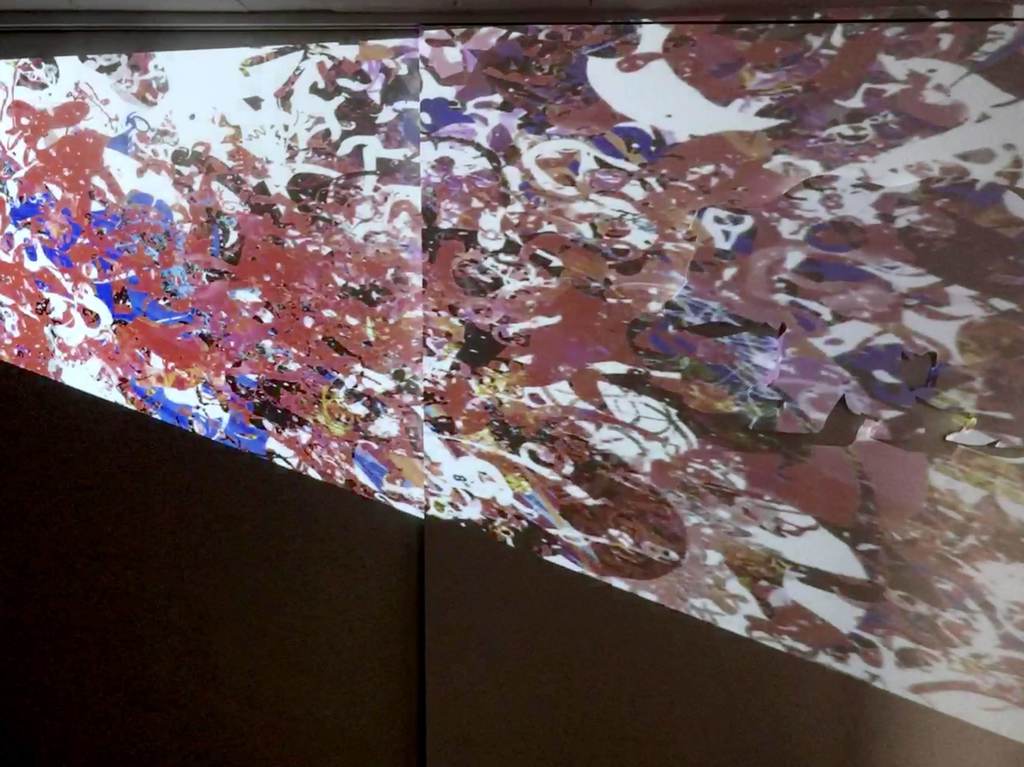 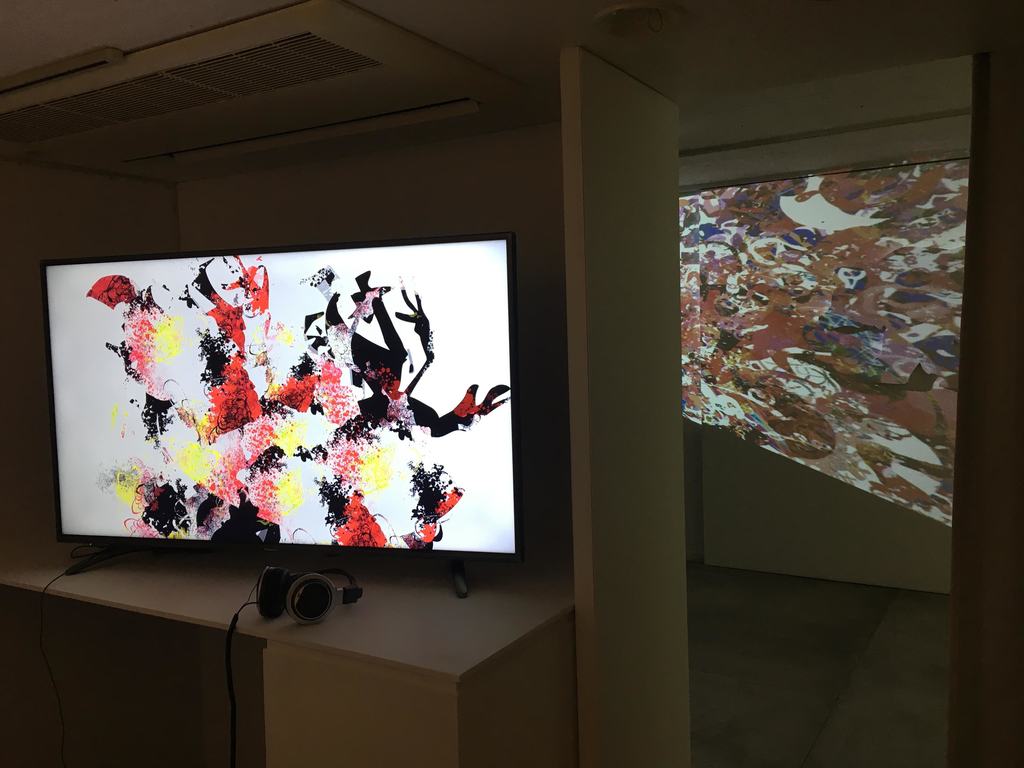 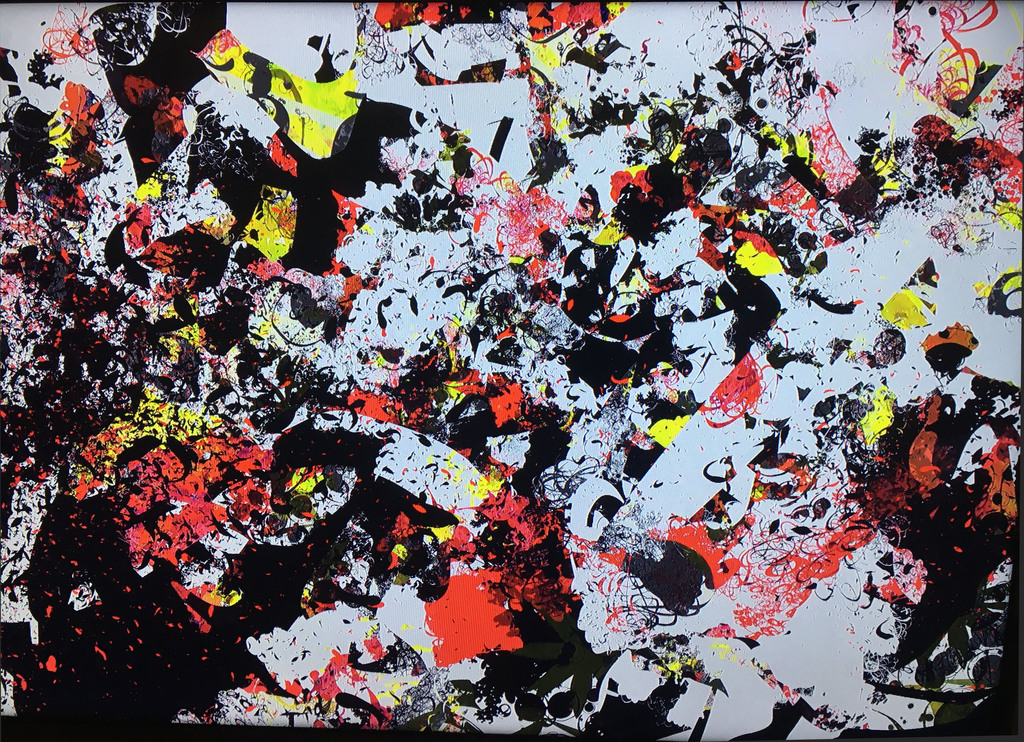 Hayakawa, fascinated by the cave painting, found out that the concept of the animation already appearing in the eight-legged animal on the wall of the cave. The verb form of the word ‘animation’ is ‘animate. ’The word ‘animate’ does not only mean ‘making animatin’ or ‘giving (a film or character) the appearance of movement(1)’ but also means ‘bringing to life.’ Thus, ‘animation’ can be also the act of giving life to those do not have life. This act of ‘animation’and the animism, which is the religious belief that objects, places and creatures all possess a distinct spiritual essence(2), are possible to be considered as similar meaning in the fact that they both try to understand creatures and objects without distinction. It is not by accident to think in that way since both ‘animation’ and ‘animism’ came from the same origin of a word, anima, meaning ‘life; soul.’ Hayakawa paid attention to the relationship between these three words, ‘animation,’ ‘animism’ and ‘anima.’ He has been creating his artworks based on the inspiration he got from the relationship among them. Massive amount of layers of elements is another characteristic of Hayakawa’s artworks. Each element is in small unit and simple, but applies different movements and shapes. Those are replicated, multiplied and entangled in a complex manner. The act itself is very analog and simple, but the computer and the current technology make the overlap unusual and enormous.
The animation done by Hayakawa does not have a specific story. It is a combination of elements of colors and shapes, and also a composition of them. This may be because the original creations of Hayakawa was based on painting. Therefore, animation was painting in motion for Hayakawa in other words. He used computer to add movements to the colors and shapes which were the elements of painting, and this gave the elements a time. The motion made via computer becomes super-multilayered, and objects are beginning to show organic aspects. Hayakawa may have caught the expression that could not be showed through static painting by mixing High & Low technologies. Will Hayakawa be able to genuinely create anima by going beyond the stage of a painting in motion?