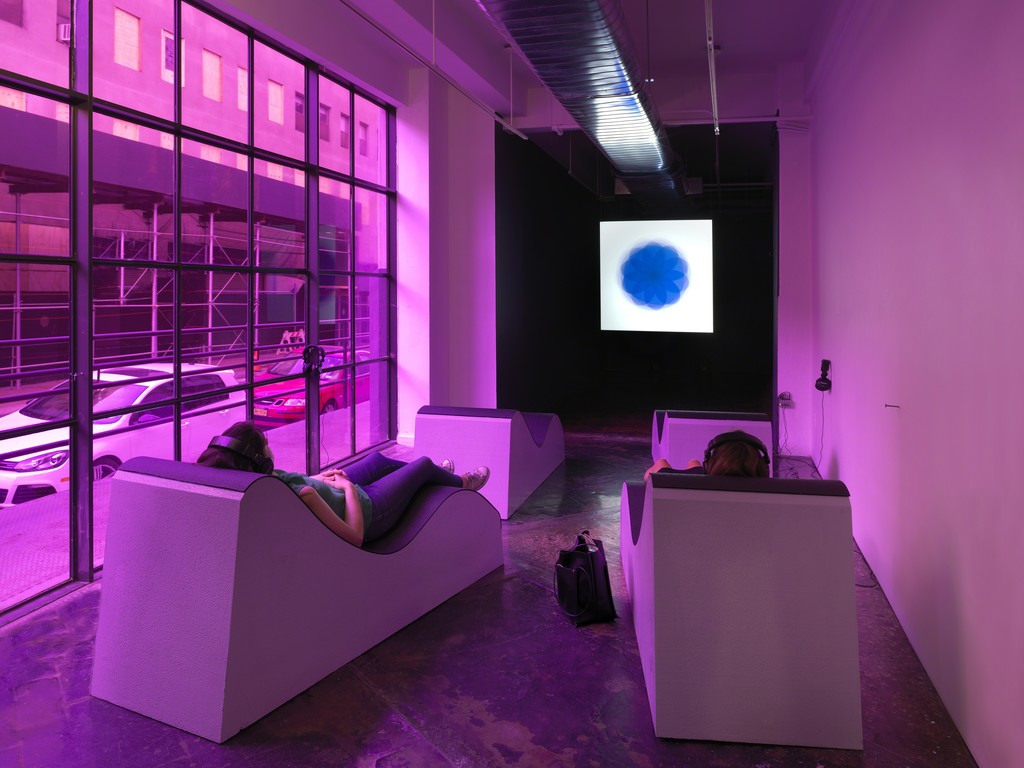 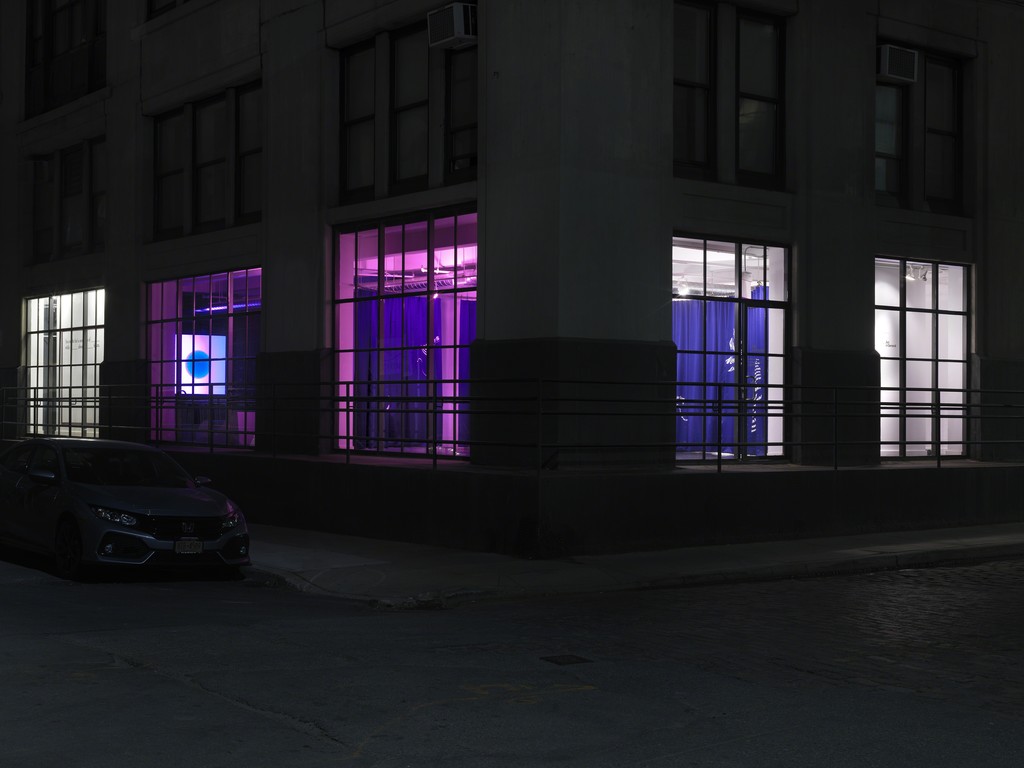 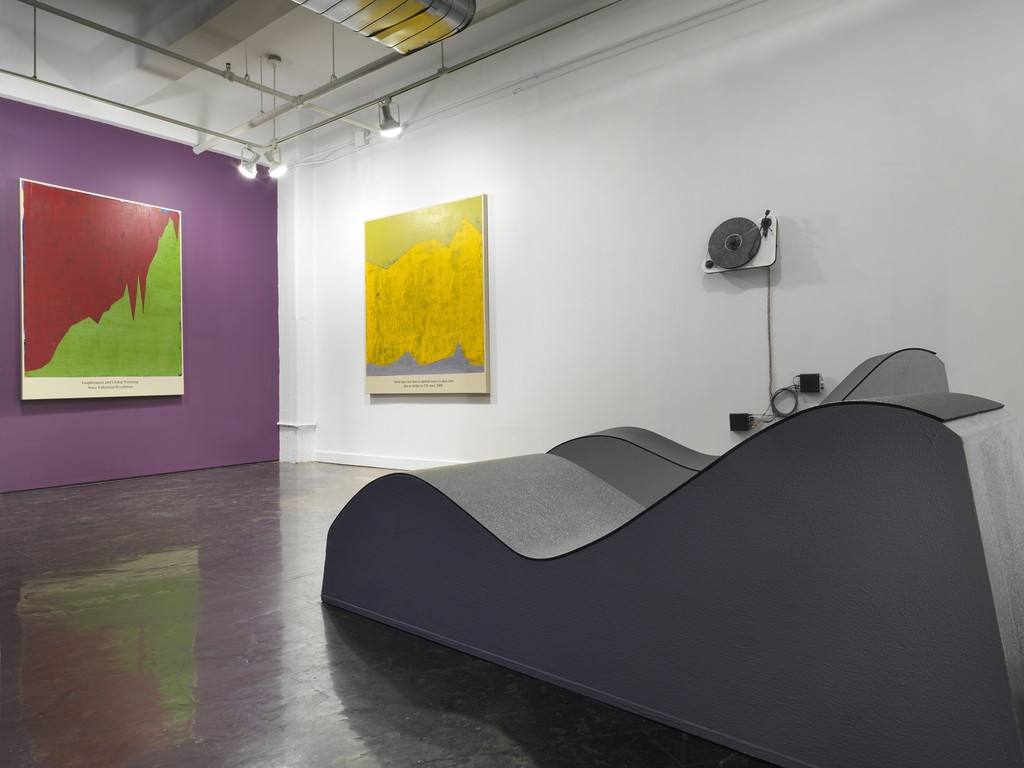 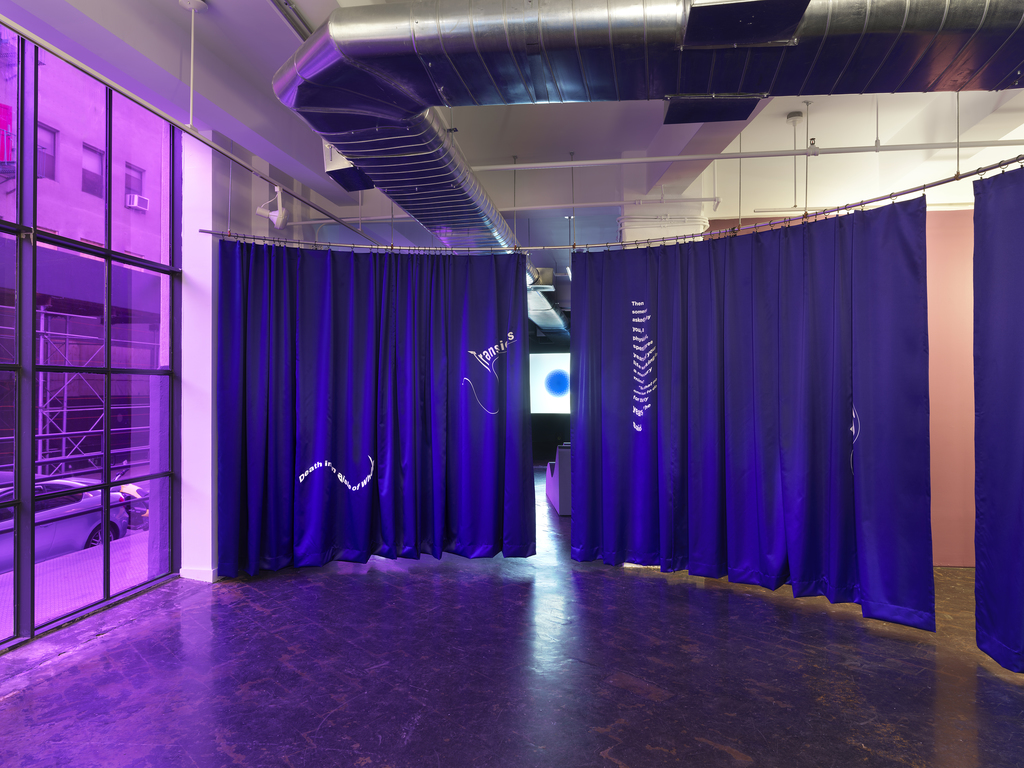 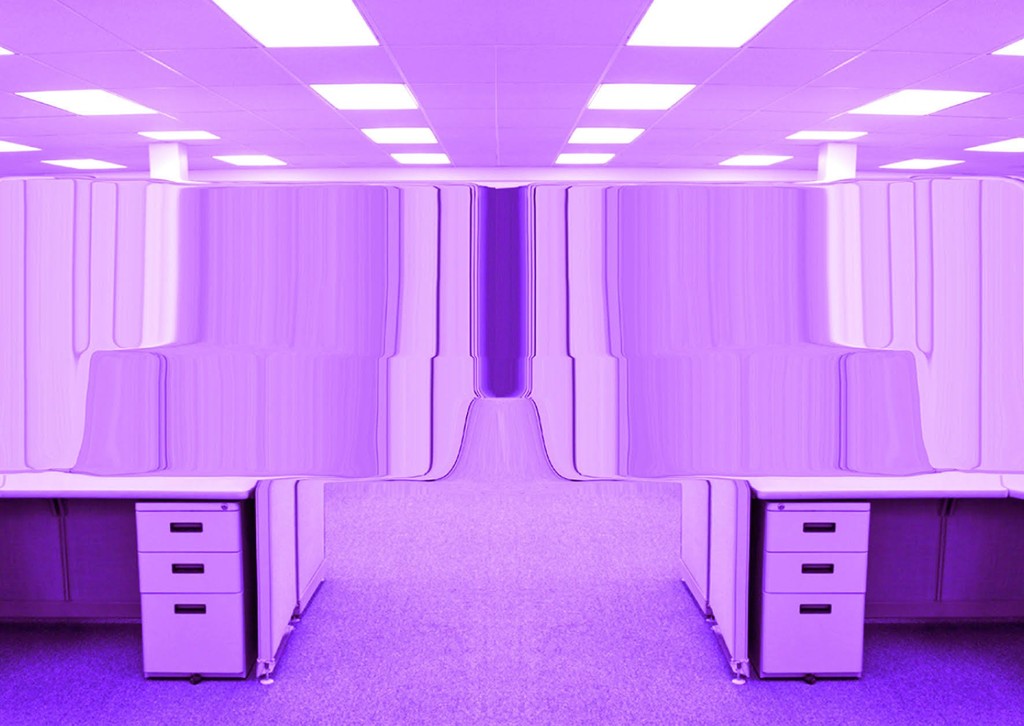 Art in General is pleased to present At Work’s End, a New Commission by Danilo Correale marking the artist’s first solo show in New York City. The exhibition grapples with our hopes and anxieties in an era of increased automation. If employment is seen as a source, rather than a solution, to a myriad of global problems today, Correale asks, is it time to imagine and embrace a very different society—a world without work?

The prospect of a future where human labor is obsolete has always been part of the sci-fi imagination, though we’re told today it is rapidly approaching everyday reality. As advances in technology have allowed production and consumption to seep into seemingly every facet and hour of human life, many of us feel pushed to our limit, while robots angle for our jobs and our social safety nets continue to disappear.

The exhibition incorporates installation elements, audio, video animation, and paintings by Correale that consider what another model for a technologically and economically developed society could look like. The artist draws equally from the legacy of 1960s and 70s articulations of the refusal of work, as well as the self-help, motivational records and guided meditation techniques of the era, which became increasingly popular as new forms of production and consumerist ideologies took hold in American society.

At Work’s End challenges us to be slow, undistracted, and unproductive exhibition-goers. We step into a gentle purple light that bathes the space. A hypnotic and durational sound piece at the core of the installation, “Reverie, on the Liberation from Work,” invites us to close our eyes and listen in a reclined position. Created by the artist in collaboration with a hypnotherapist, it addresses everything from the removal of our work-related anxieties to meditations on universal basic income.

A specially-commissioned public program series as part of At Work’s End will unfold throughout October and November, elaborating on the post-work themes present in the exhibition. The artist will collaborate with the publication Shifter to present a series of discussion-based workshops titled Unlearning Work, led by Rit Premnath, Avi Alpert, and other guests, that explore ideas of pleasure, boredom, and refusal.

A limited-edition version of the record “Reverie, on the Liberation from Work” is available through Art in General and features content created specifically for the exhibition At Work’s End. All proceeds from its sale go directly to support the creation of new works by artists. For more information, contact Lina Alfonso at [email protected] or or 212-219-0473 x103.

In conjunction with the exhibition Art in General and Jindřich Chalupecký Society will also present the New York City premiere of artist Barbora Kleinhamplová’s performance, Hand over Heels, based on the duration of a workday.