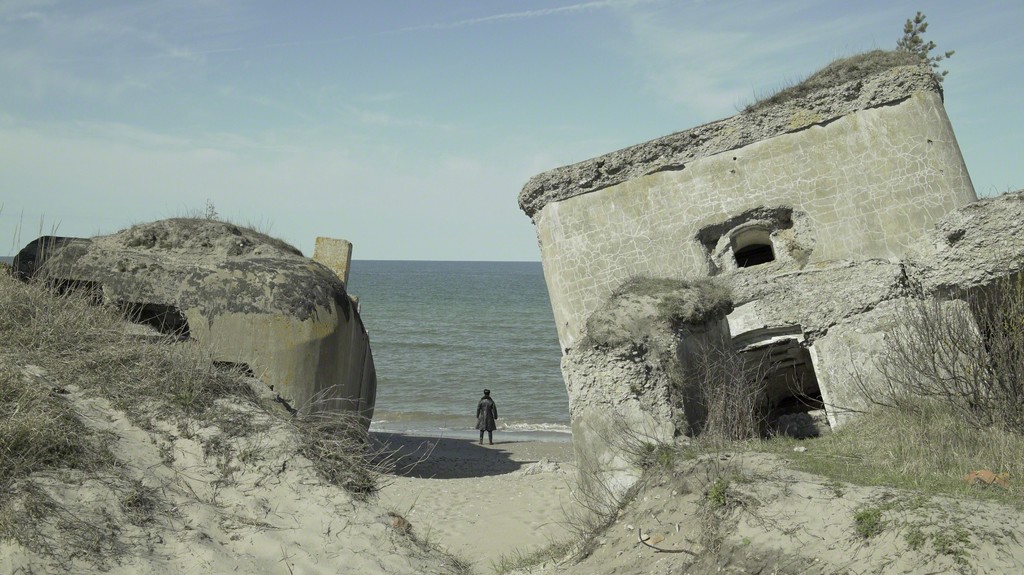 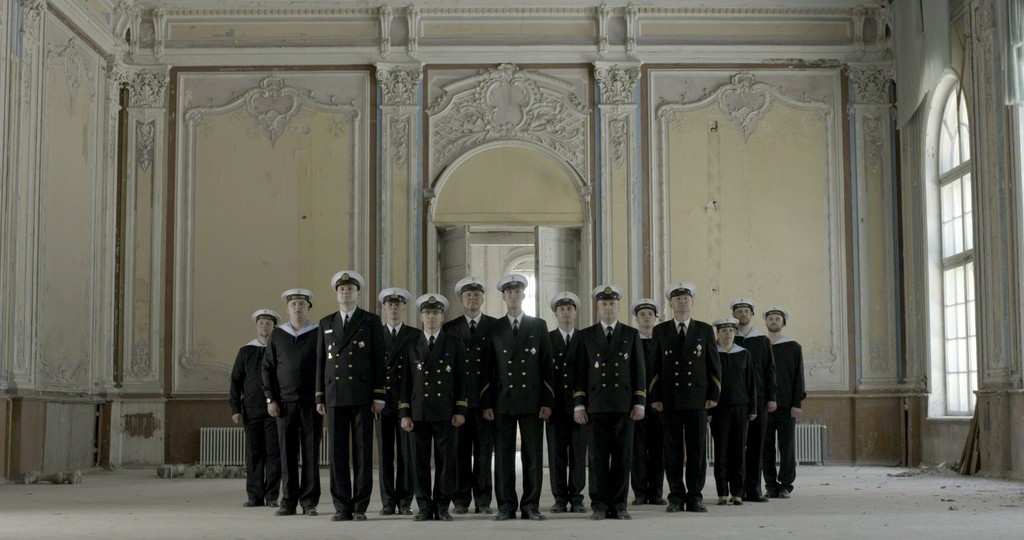 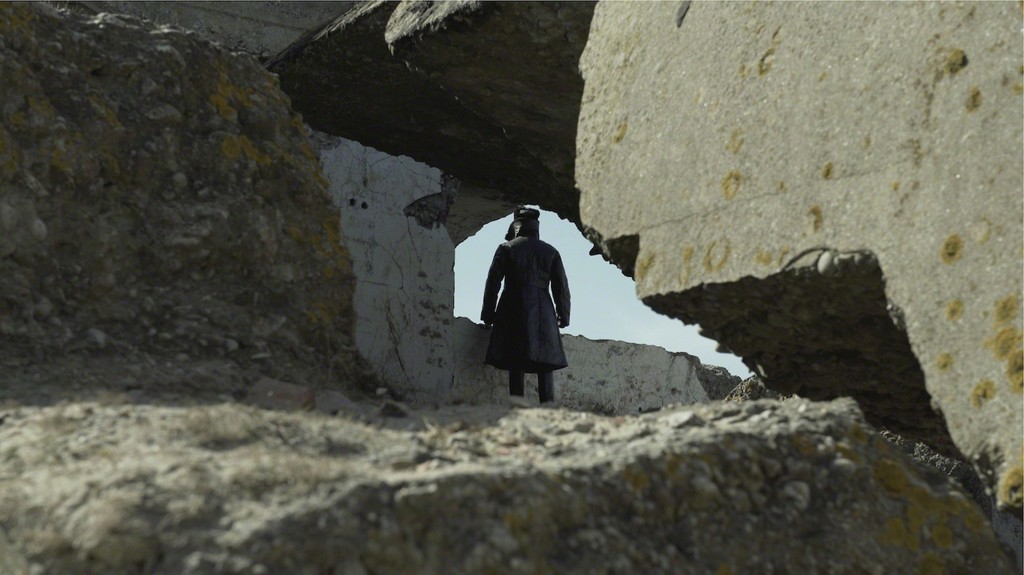 Art in General is pleased to present Sea of Living Memories, a New Commission by artist Ieva Epnere. The project is Epnere’s first institutional solo exhibition in the United States, and is presented in partnership with kim? Contemporary Art Centre, Riga, Latvia as part of Art in General’s International Collaborations program.

In Epnere’s multidisciplinary practice—which includes film, photography, and sculpture—personal and private stories offer alternative pathways into larger meditations on identity, tradition, and ritual. Her new body of work, Sea of Living Memories, addresses the impermanent nature of identity in response to Latvia’s evolving post-Soviet society. For Epnere, fiction is a valuable instrument for exploring one’s sense of self, casting identification as the hybrid product of invented myth and historical narratives. The military heritage of the Baltic coast is of particular interest to her, as she investigates the struggles of former army personnel and local citizens—who came of age under a dominant Soviet regime—as they adapt to the new social realities of a contemporary system. In the exhibition’s central video work, Epnere highlights the delicate boundaries between individual and collective memory, and between nostalgia for the past and hope for the future, which are uniquely palpable in this formerly restricted region. An additional selection of videos serves as an archive of the artist’s research, presenting first-person narratives as told by residents of the Baltic coast.

In this exhibition, the installation elements serve as material reminders of the Soviet legacy, while internalized, psychological imprints of a restrictive past maintain a more ephemeral presence of equal weight and unwavering impact. Here, the geopolitical and personal collide as the familiarity of nationalist sentiments of “belonging” to the state come into contact with a globalized world. Epnere channels this dualism in the projection of desires back and forth in time, as the current generation lives double lives, navigating varying conditions and truths simultaneously, locally and elsewhere.