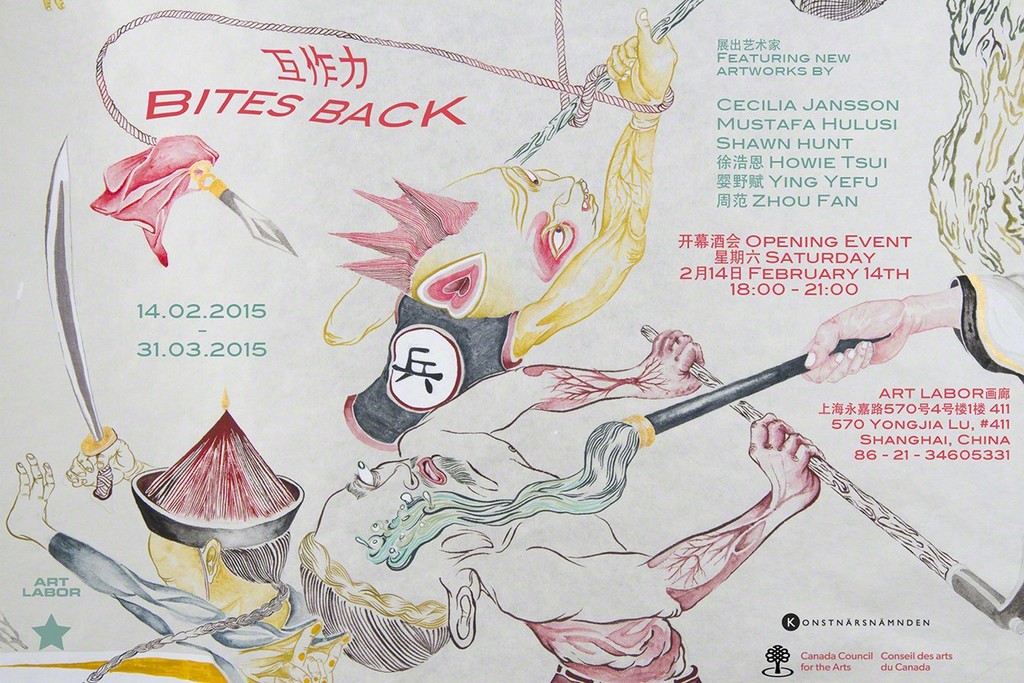 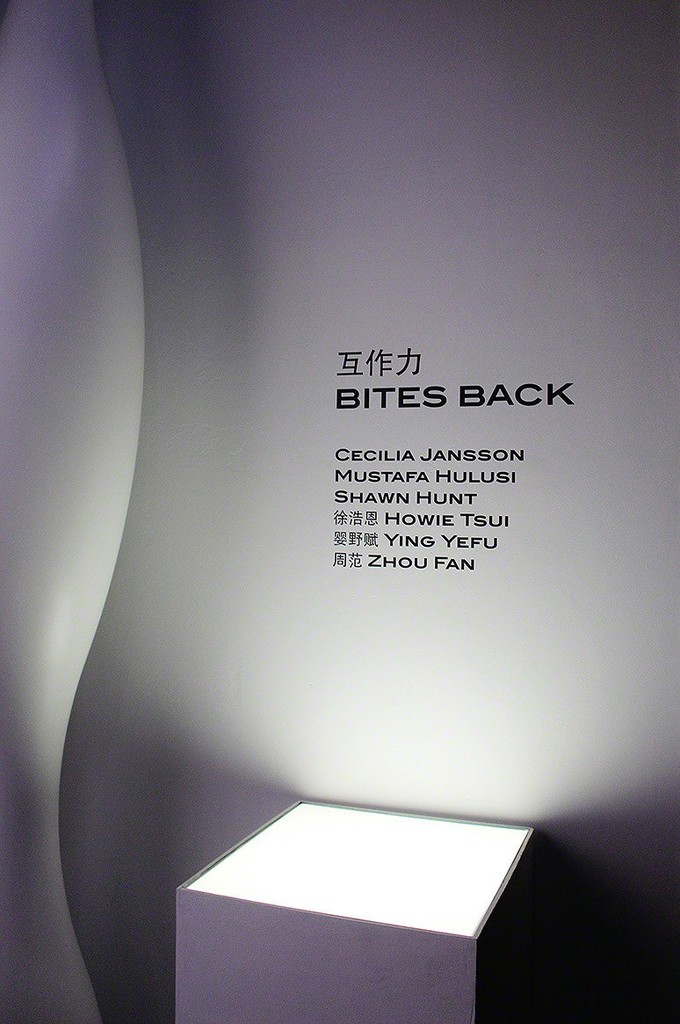 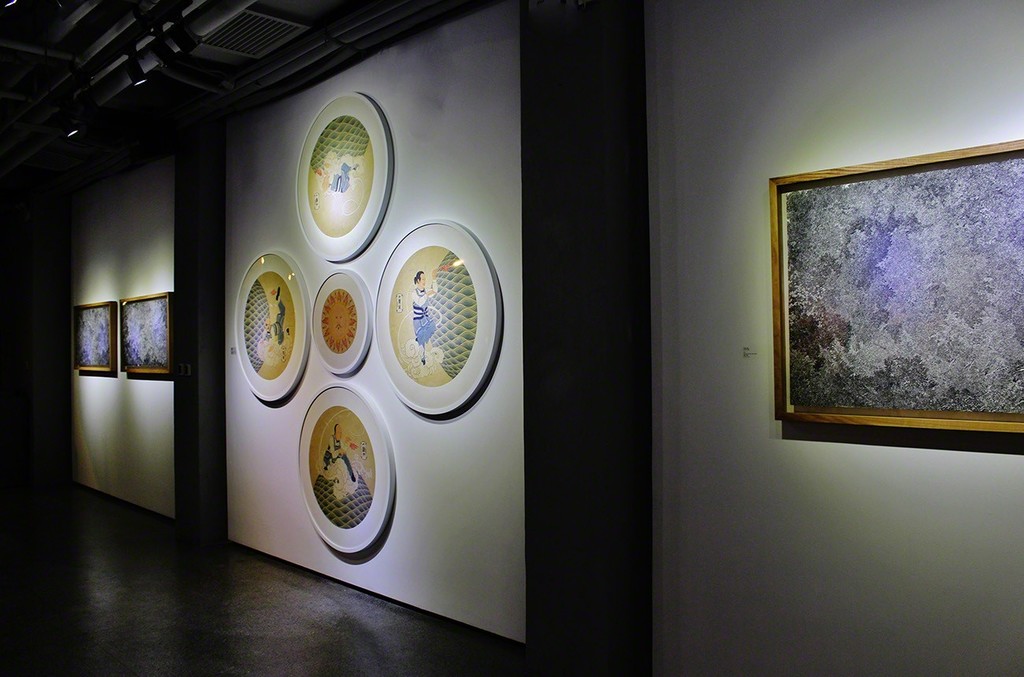 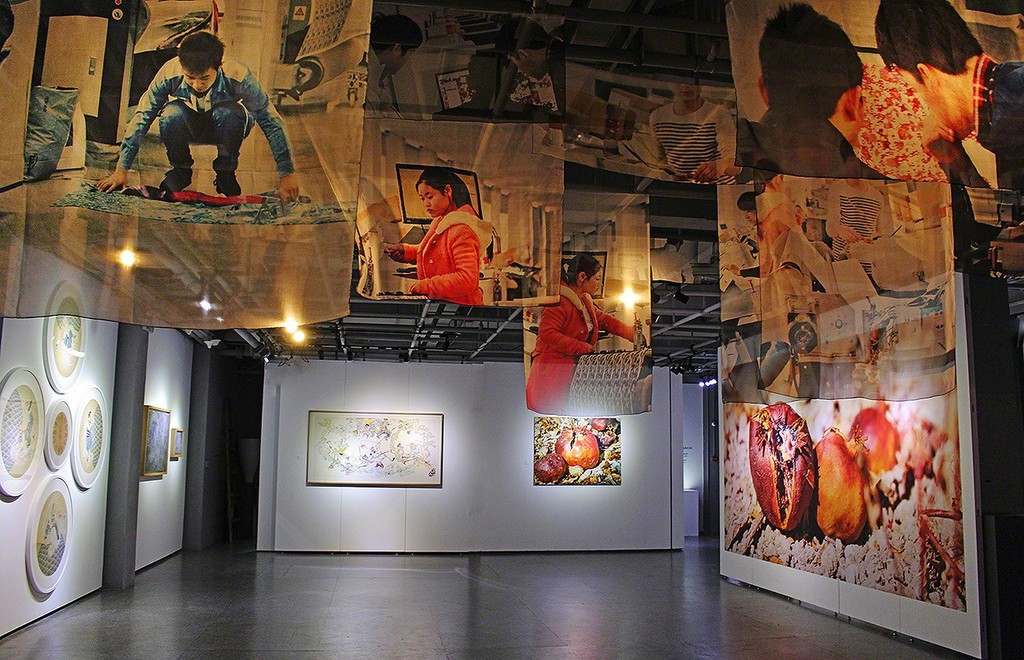 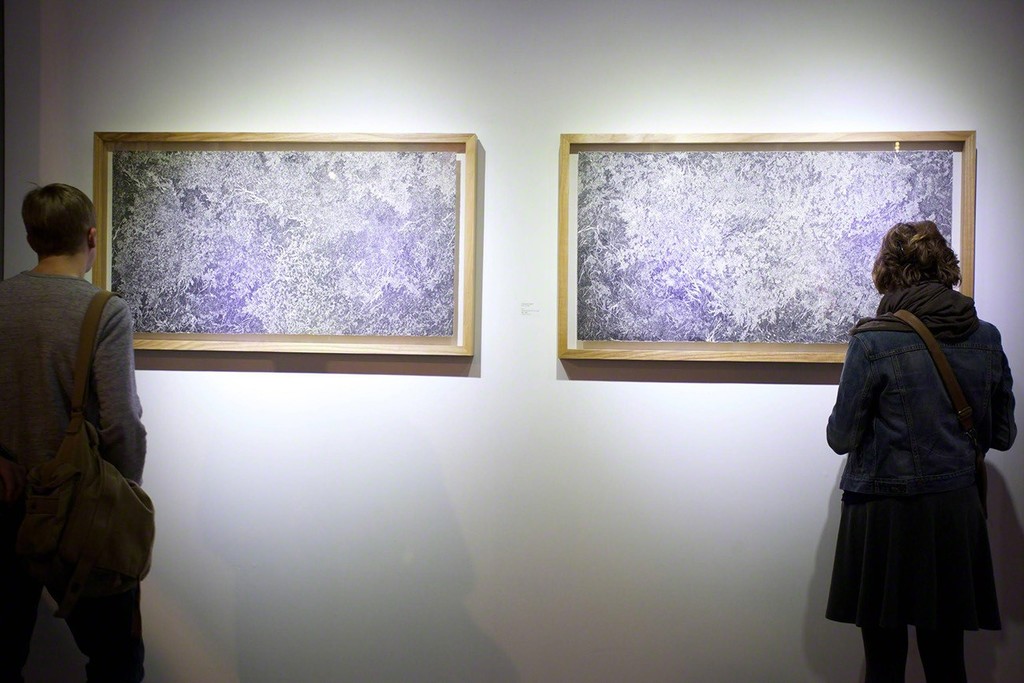 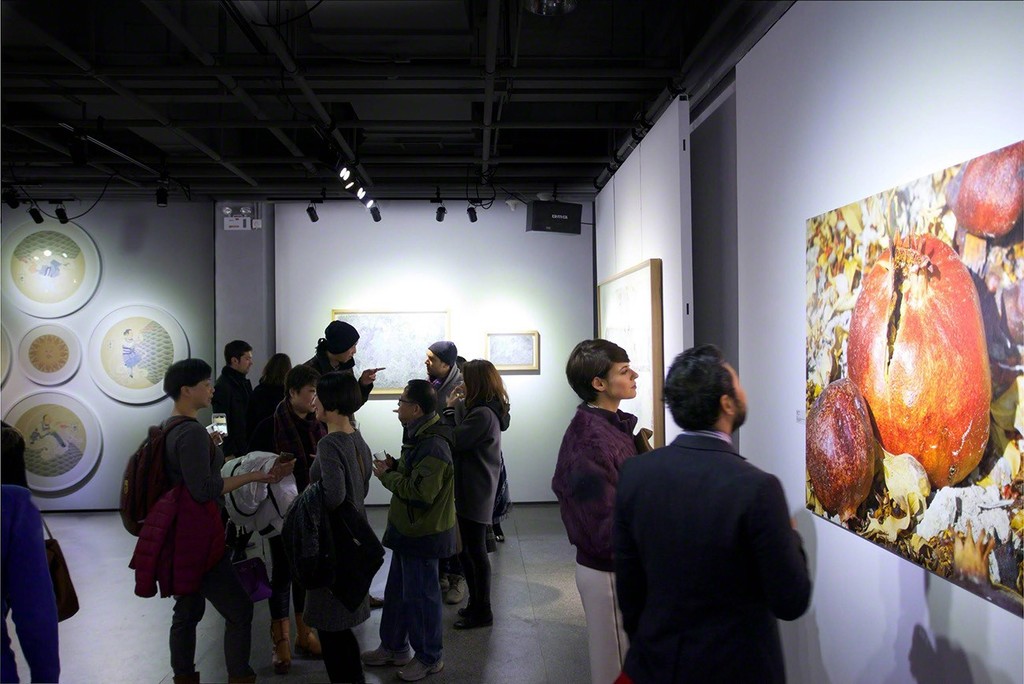 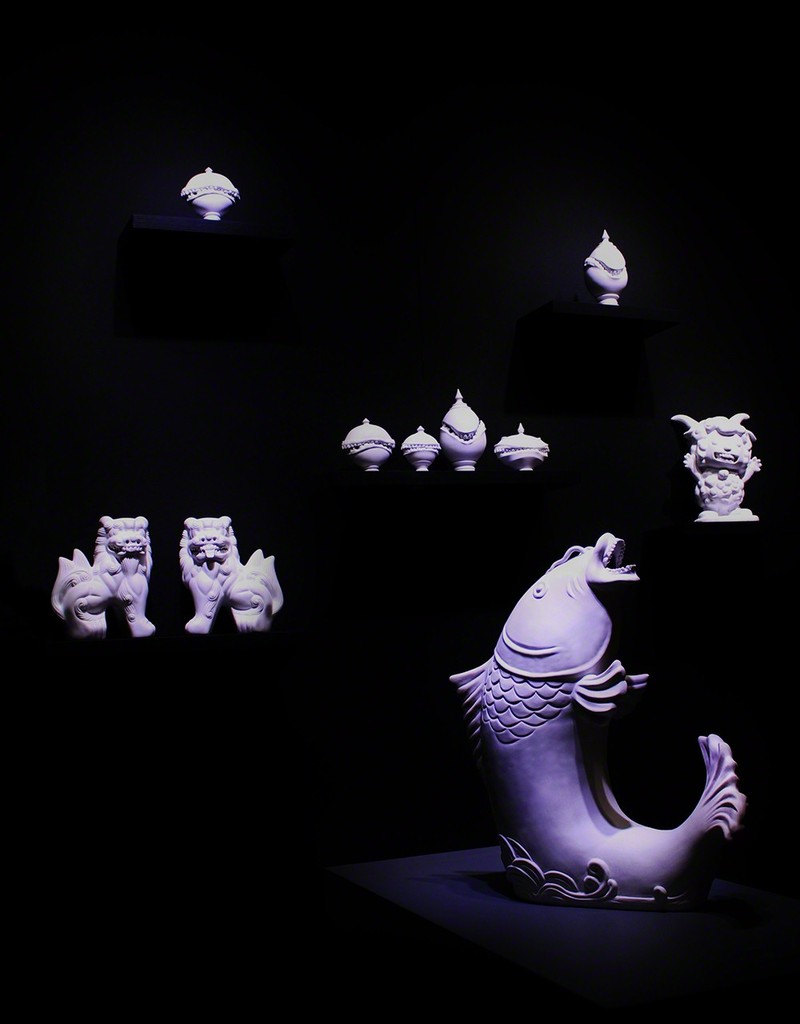 Bites Back is an examination of how things have become devalued, whether this be labor in the new digital neo-liberal dominated world economy or the degredation of the environment for the exploitation of resources to continue to fuel it. We look at gongfu as a model practice of the return of strength and moral fiber to the common man, and it is the celebration of those who physically create what the artist creates in his or her mind. It is inclusionary rather than exclusive, and the works on display embrace the notion that society and our environment as its stage matters, as do the people who are its players.

Participating artists include Cecilia Jansson, from Sweden, and most recently of the exceptional Swatch Peace Hotel Art Residency. Mustafa Hulusi is a British artist with Cypriot ethnicity and a highly renowned artist based in London, England, who represented Cypress at the 2007 Venice Biennale and whose work can be found in most major collections in the UK and Europe. Shawn Hunt is a First Nations Heiltsuk artist from Waglisla (Bella Bella) BC, comes to the exhibition with the generous cooperation of his gallery in Vancouver, Macaulay and Co. Fine Art. He, along with his brother and father, are all highly respected carvers and artists and he is touted as one of the leading lights in the new generation of contemporary First Nations artists in Canada. Howie Tsui ws born in Hong Kong and grew up in Nigeria before going to school in Canada, where he has recently been collected by the National Gallery and was recently selected to particpiate in the National Biennale in Ottawa. His notable painting Tao Hua Island was originally shown in last year's outstanding exhibition at the Spring Workshop in cooperation with Parasite in Hong Kong. For anyone familiar with ART LABOR, Ying Yefu's work needs little intorduction, as there is likely no better gongbi ink painter in China of his generation. Two large works were recently collected by the White Rabbit in Sydney during last year's solo exhibition. Zhou Fan has recently joined the gallery and his work is an impressive mix of disclipine and precision exploring the edges of our own angst as human beings overwhelmed by the environment and the universe.