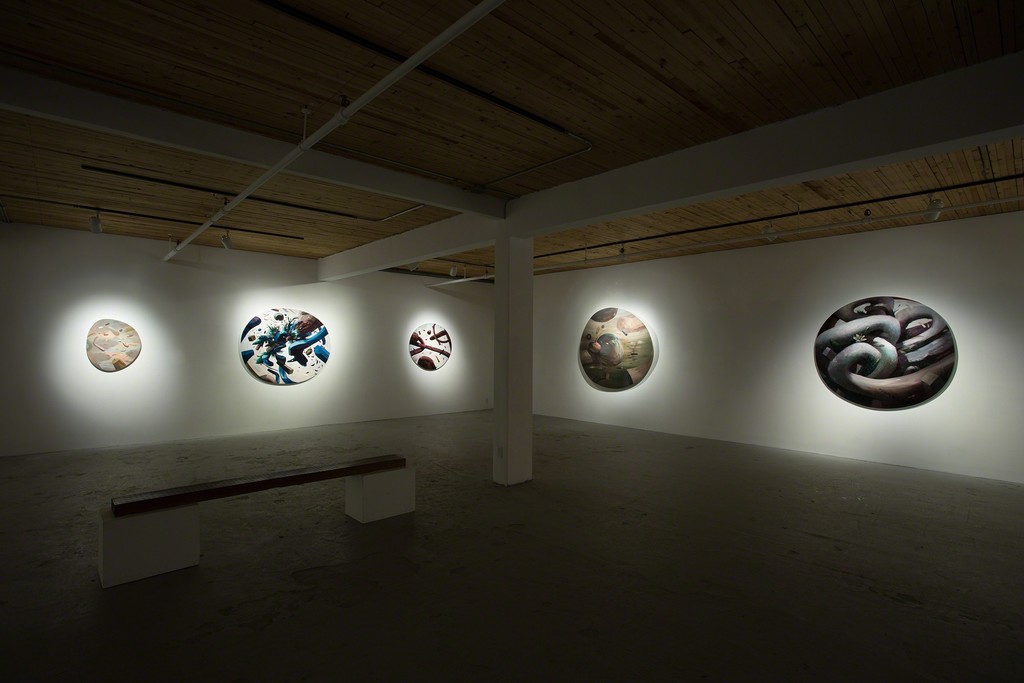 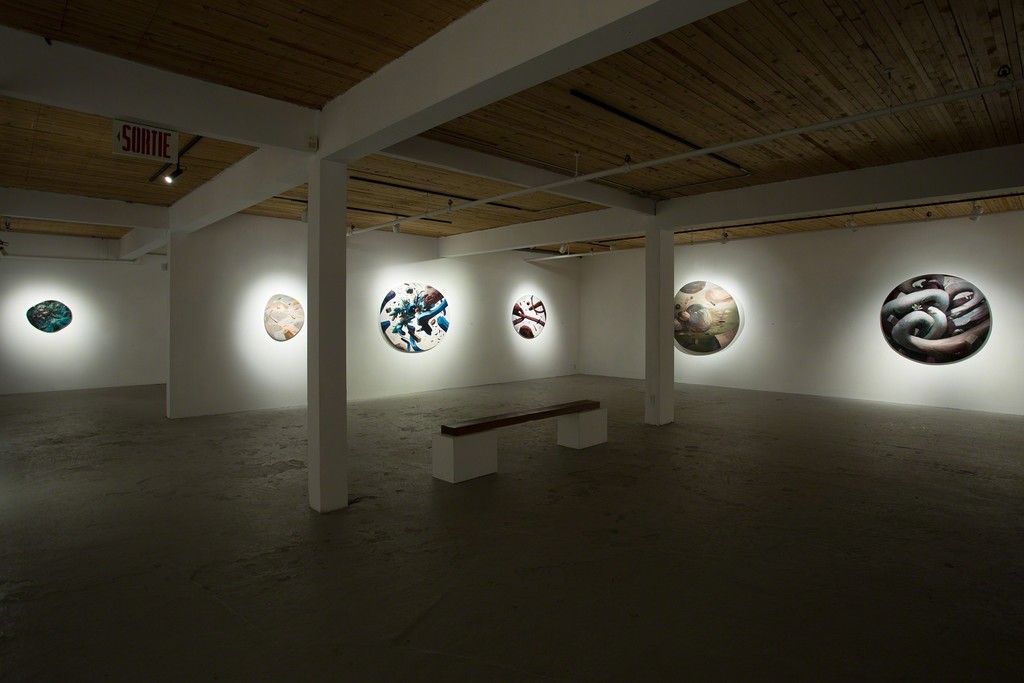 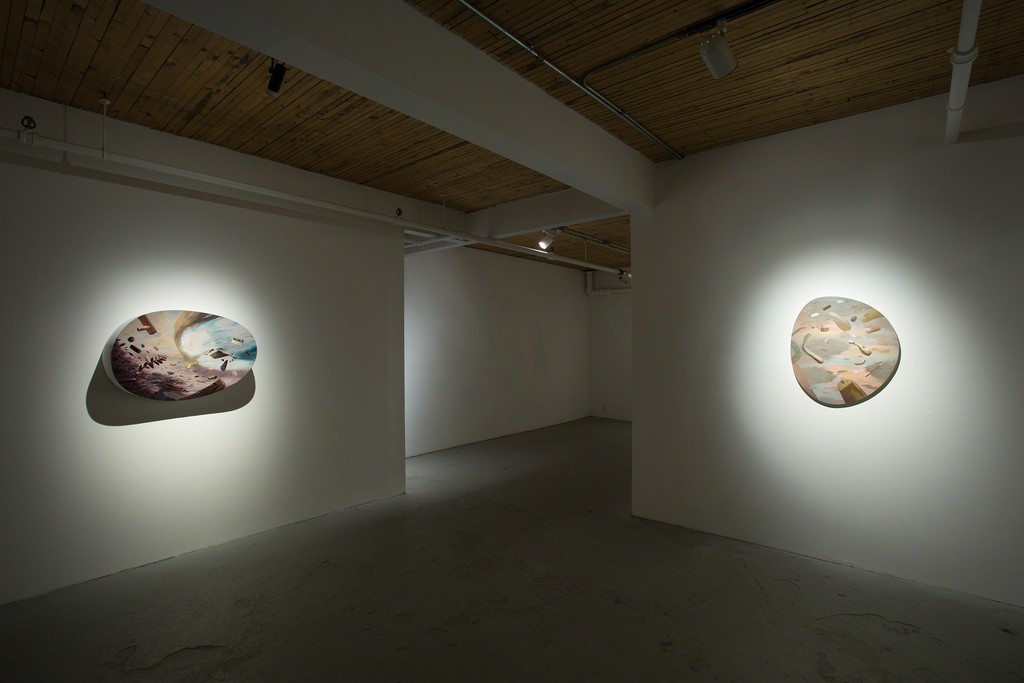 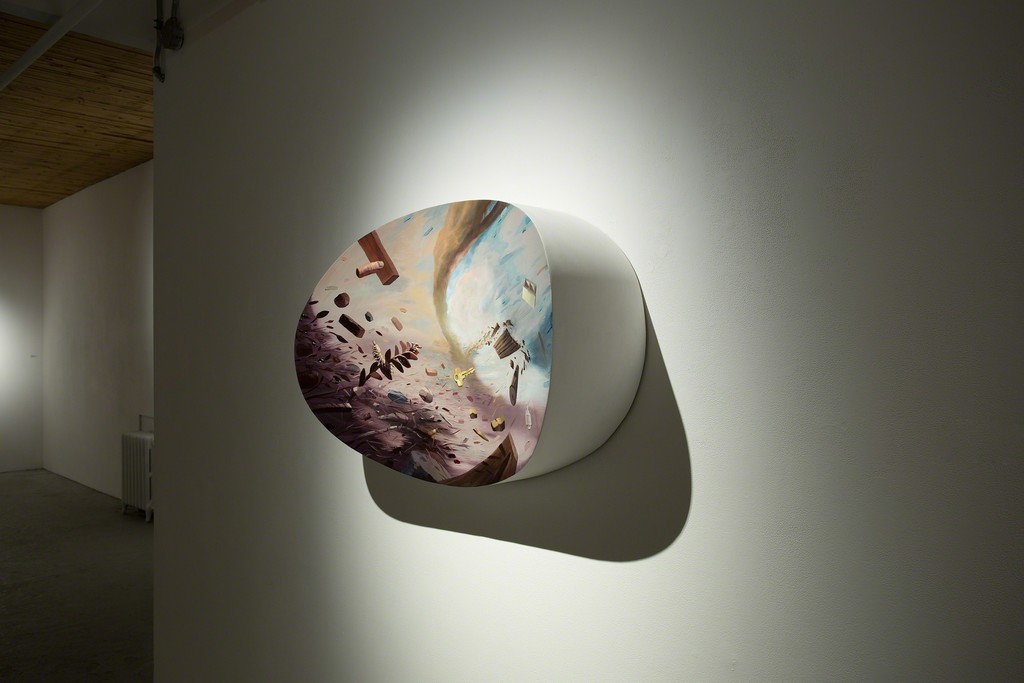 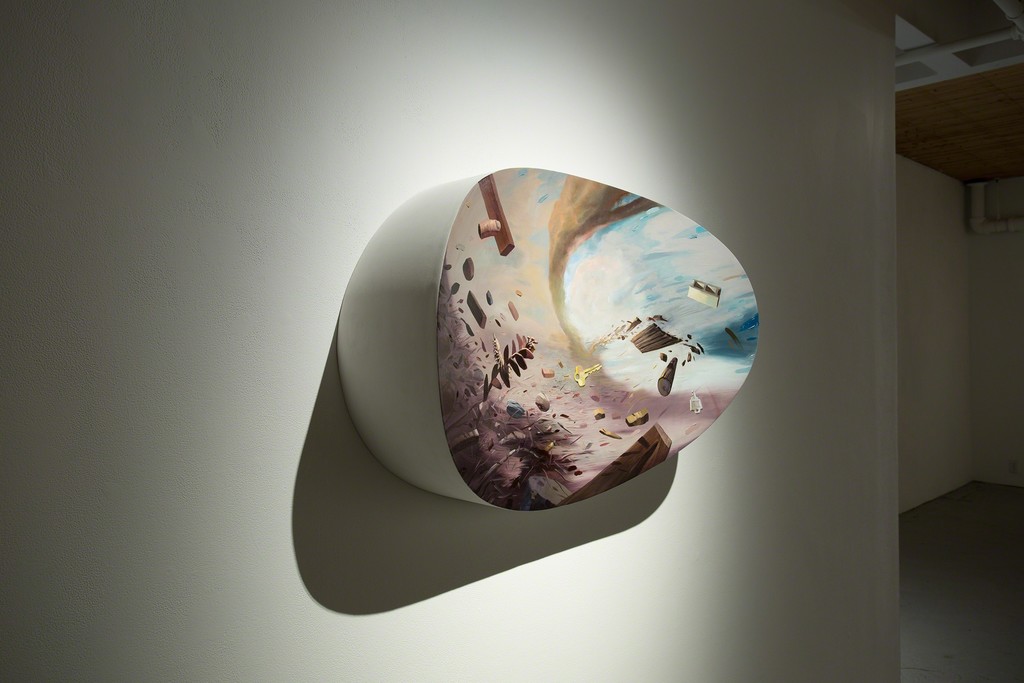 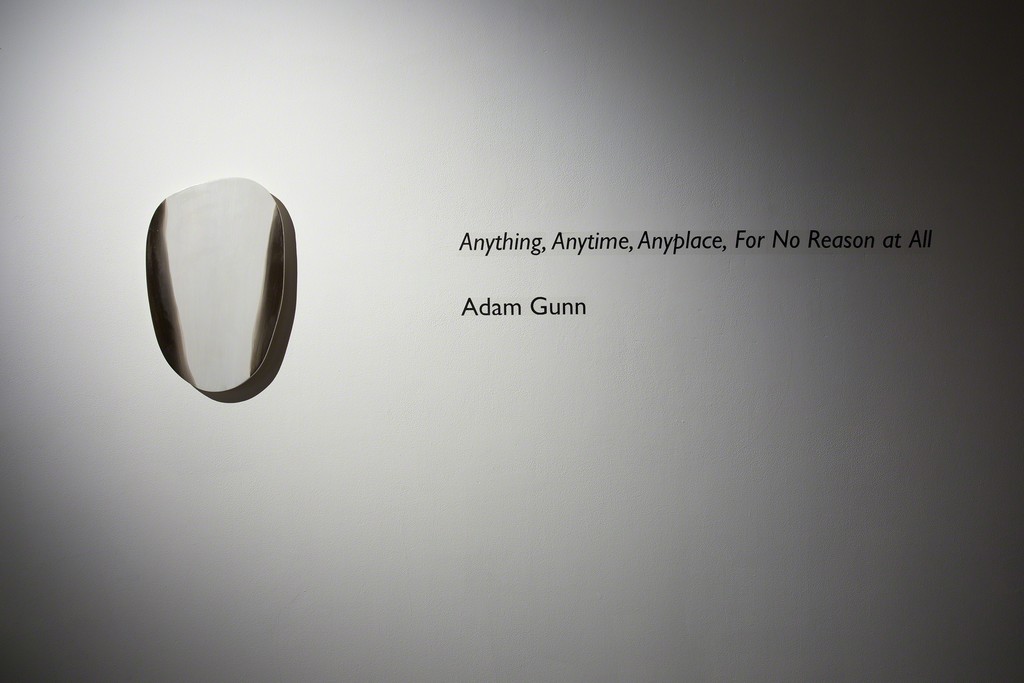 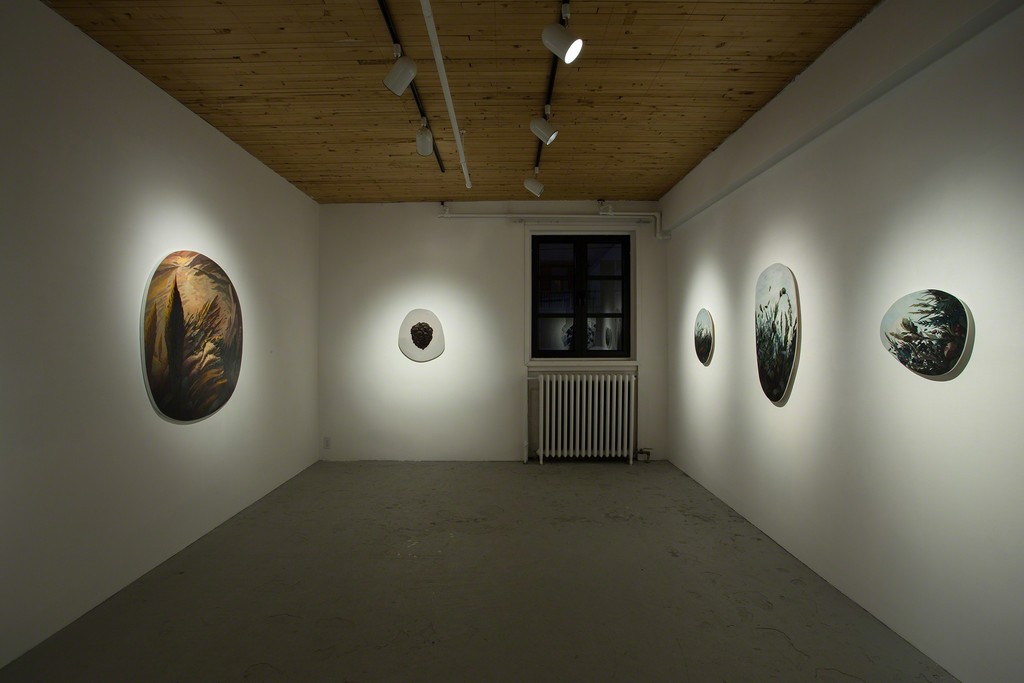 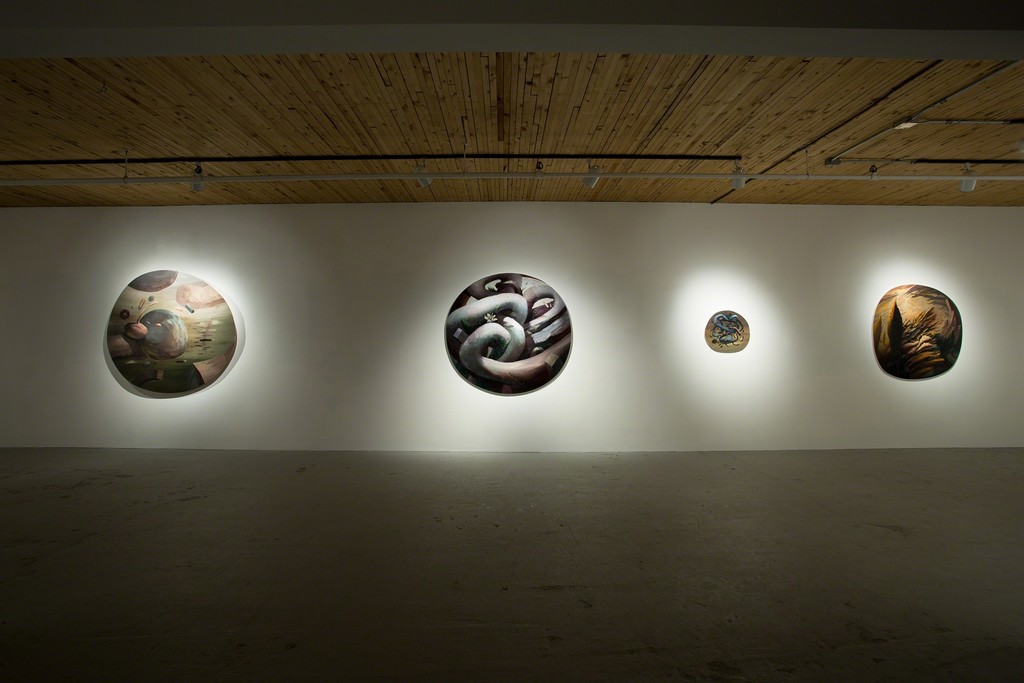 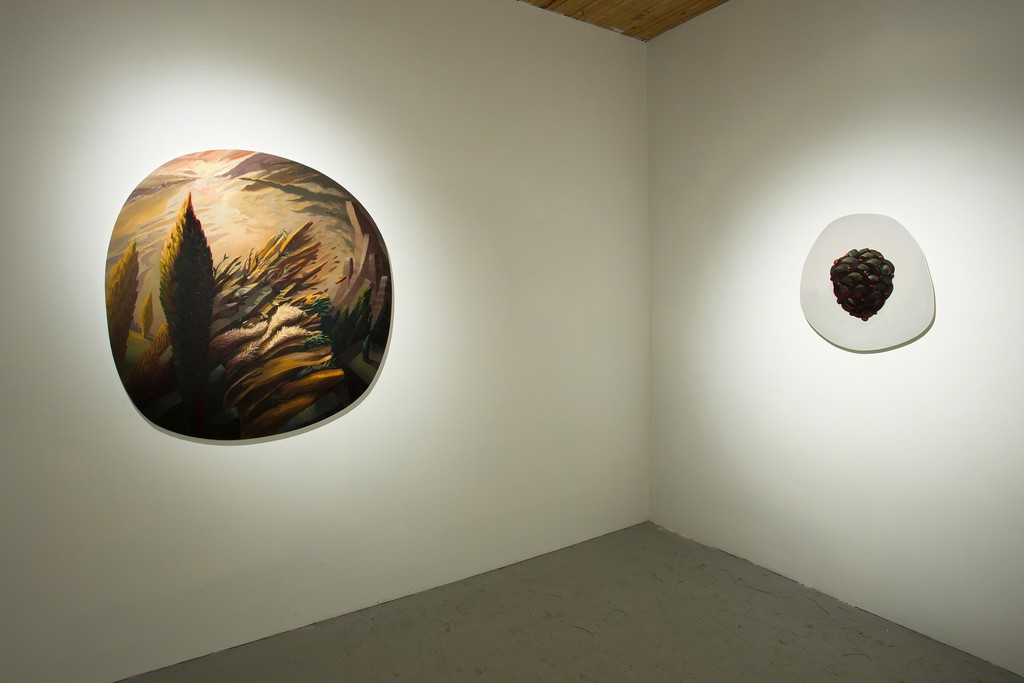 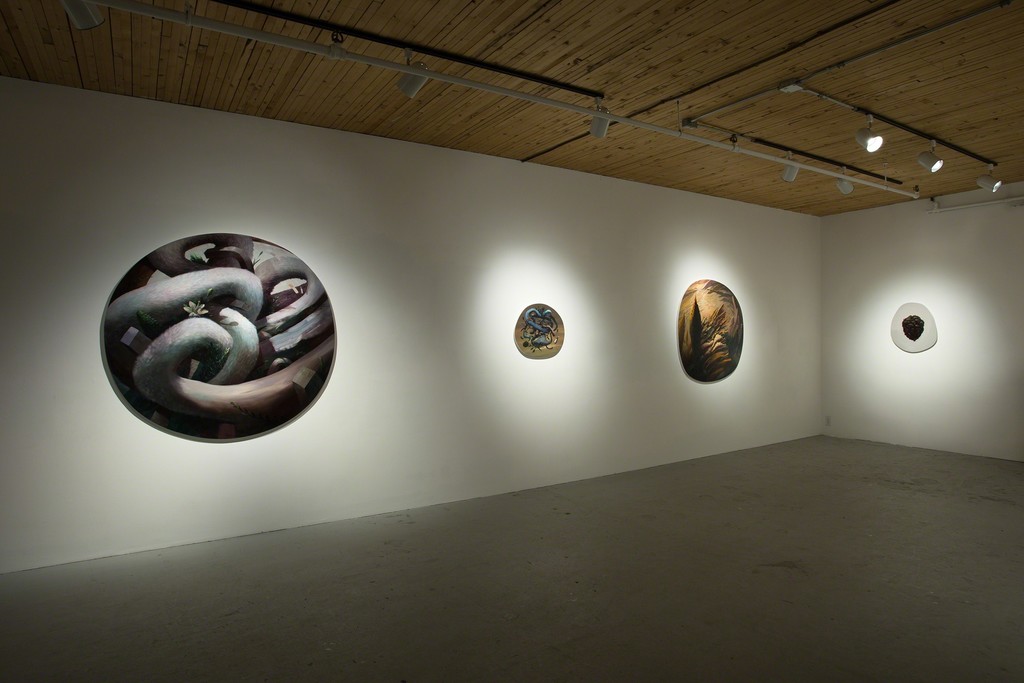 “Metaphysics is a dark ocean without shores or lighthouse, strewn with many a philosophic wreck.” – Immanuel Kant

A recent online story in the German news outlet Deustche Welle posted a video of a boy’s lost waterproof camera which slipped off a rock on a Yorkshire, UK beach and rode the currents 800 kilometers across the North Sea, where it was found on the shore of a German island. The footage recovered from the camera (which was initially balanced on the rock while the boy and his sister played) recorded their 11-minute bout of distracted meandering in and out of the field of vision. Other figures enter and exit, pausing to contemplate the scenery until near the end of the clip, where the tide sucks the camera into the sea.

Then, the fun begins. Swirls of seaweed and ocean junk float in and out of the lens’ periphery in a muted, fleshy kaleidoscope. Ragged, half-torn shapes bunch together and break apart in the murk; recorded gurgling sounds evoke an unsteady, synesthetic reverie.

Gunn’s pieces harbor a muted, oceanic palette, possibly derived from his experience growing up on the east coast of Canada. However, the works have a more accurate purchase on still life, with more flotsam than ocean.

An improvised but disciplined approach to the base elements of each piece allows the artist to access sub-genres as varied as seaborne junk drifting across a submerged camera lens. Gunn references some of the idioms of the ‘lesser’ arts: drifting mineral and vegetal forms are denoted with a brisk painterly touch that recall more vernacular approaches like rose mauling on rounded surfaces, or reverse landscape paintings on convex glass.

These kinetically engaged forms dance on the skin of the painted surface and interact with the peripheral tension of the shaped edge. In works like Wave After Wave (2016): an uprooted Christmas tree appears. In others: vegetal remnants. Furry things. Squiggly things. Smooth things. Fragments of things. Meaty bits of dashed-off paint that hover on the surface: a stand-in for other things.

In tighter works like Deep Down (2016), the figure hovers in a force field of surface and ground: a densely knit, wet disco ball of emergent forms.

The Origin of the Universe (2016), singular in its thinglessness, with its vaguely vaginal nod to Courbet, coaxes the viewer to nestle in the void of unrequited expectation.

The exhibition title, Anyplace, Anytime, for No Reason At All, is lifted from an interview with Frank Zappa, describing his compositional method, which puts an emphasis on a rigorous technical competence combined with a loose assemblage of approach. The quote finishes with, “I think with an aesthetic like that you can have a pretty good latitude for being creative”. Gunn’s transcription of that approach provides a persuasive proposal of how a painting can be an aperture into an ocean of aesthetic inventiveness.