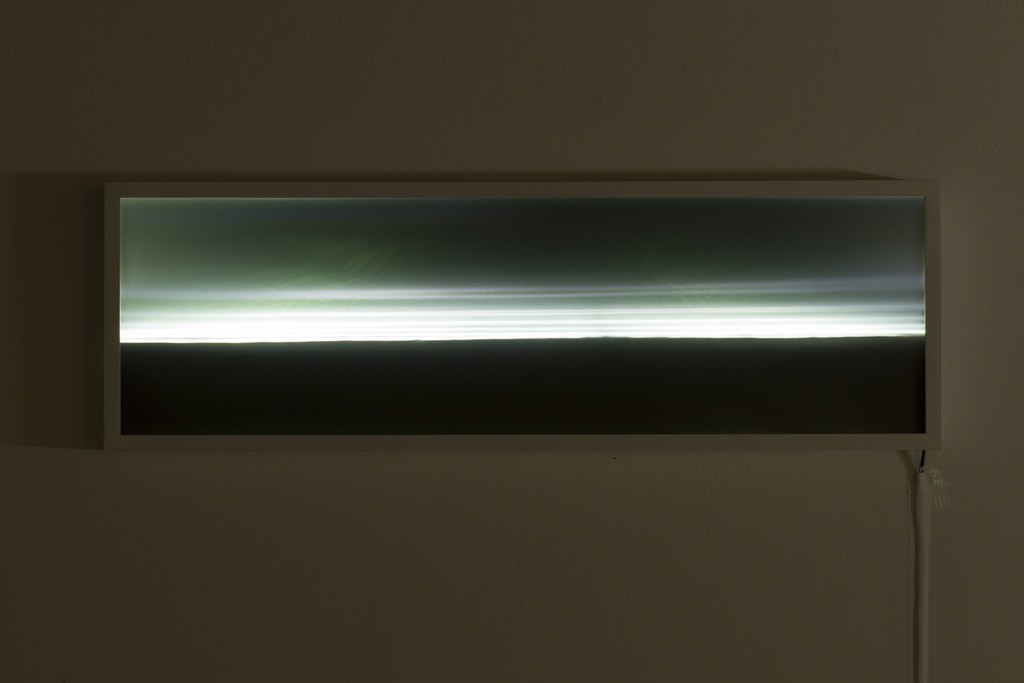 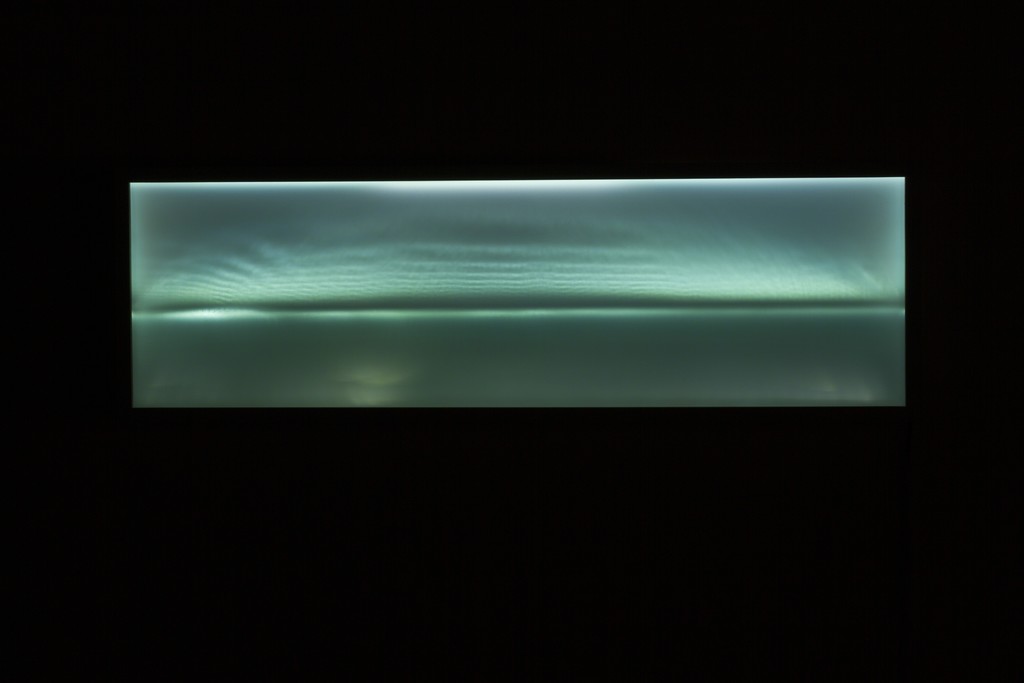 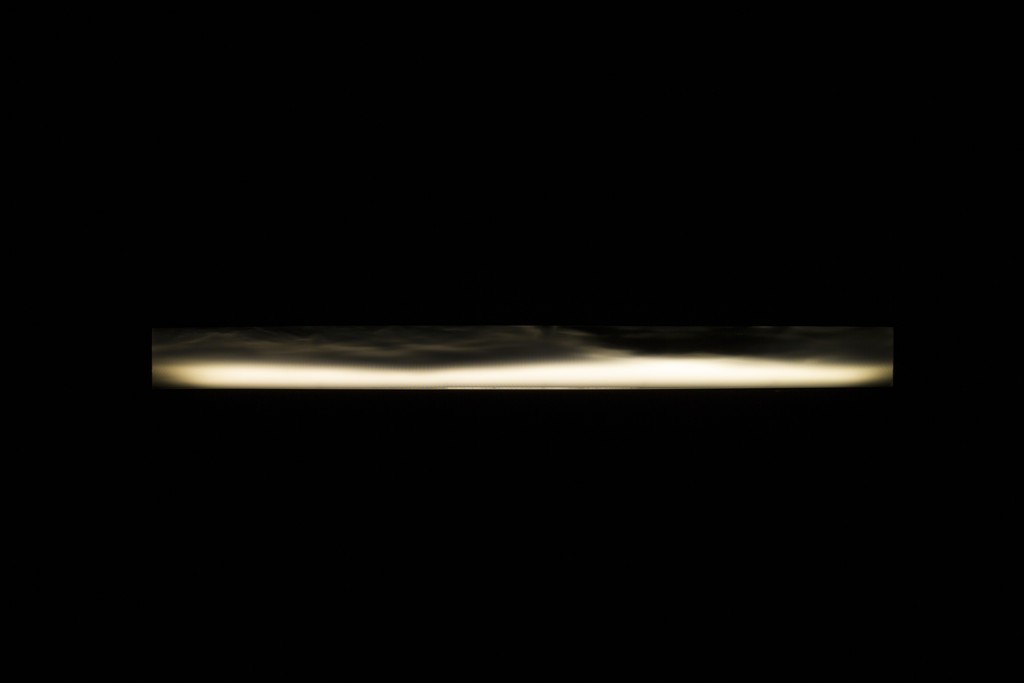 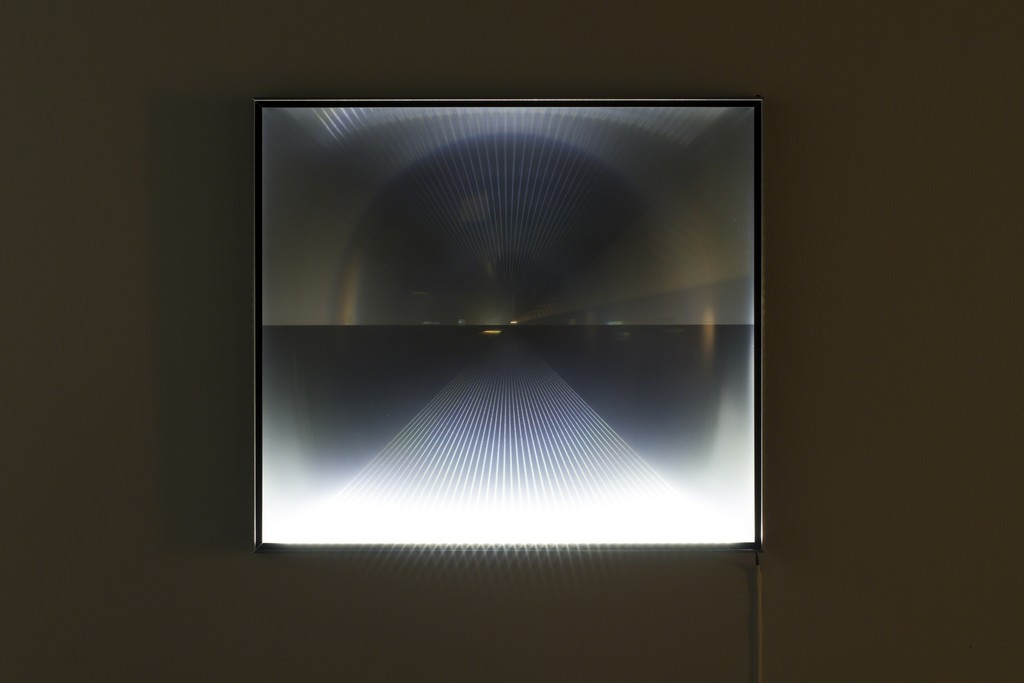 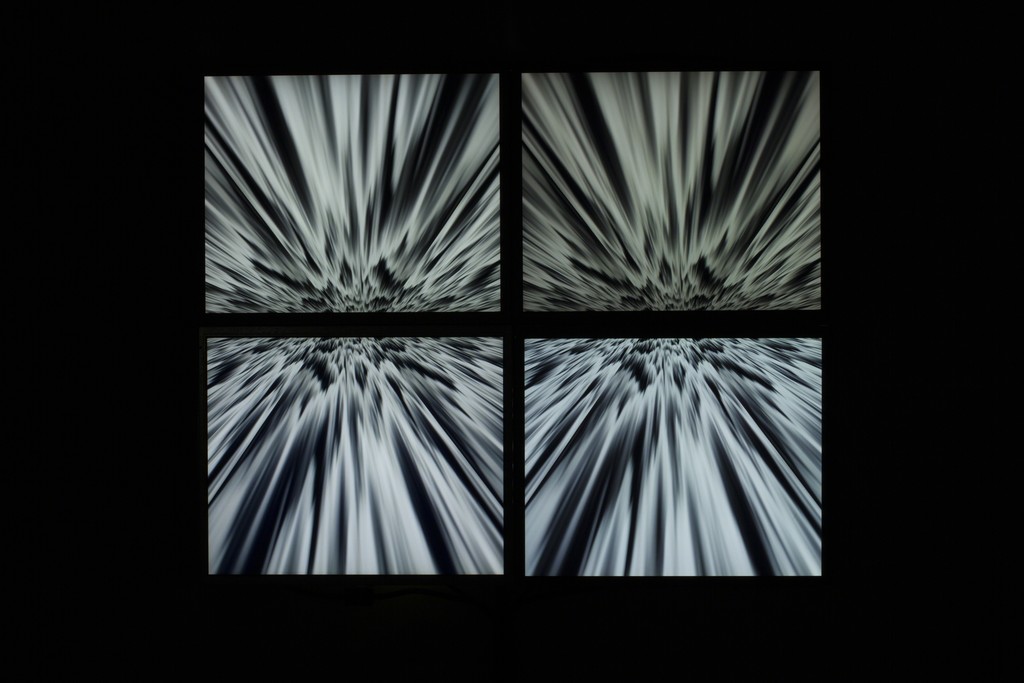 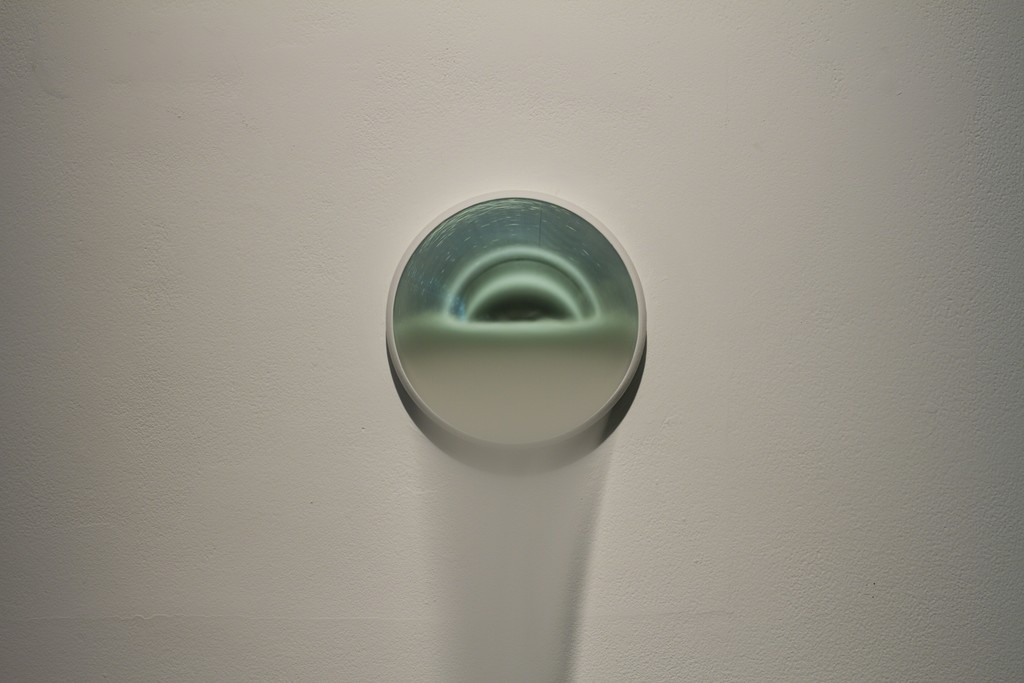 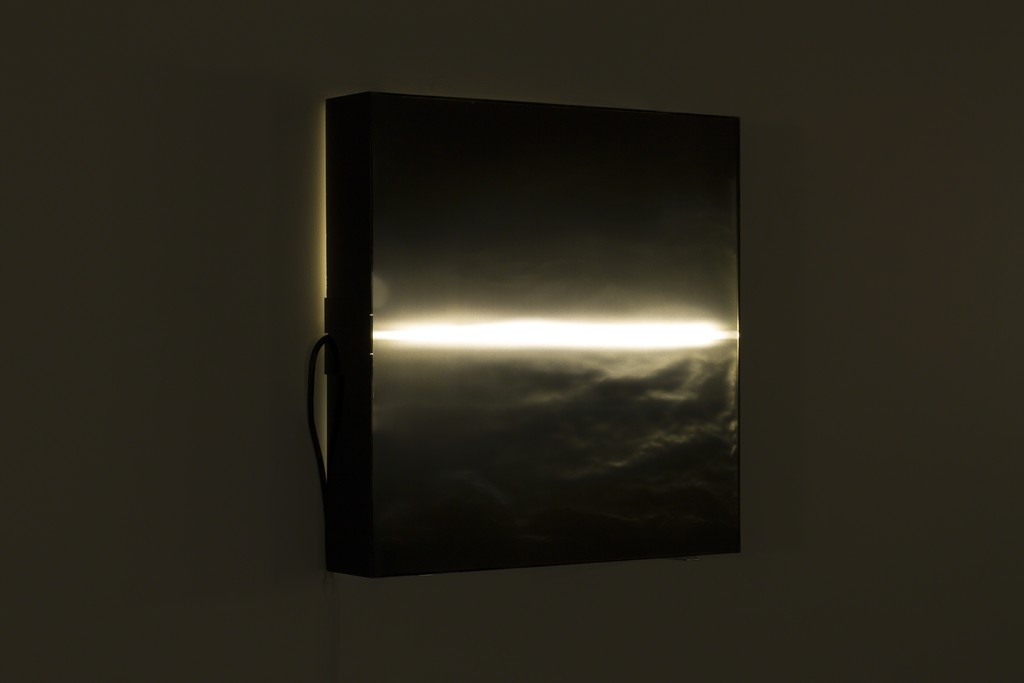 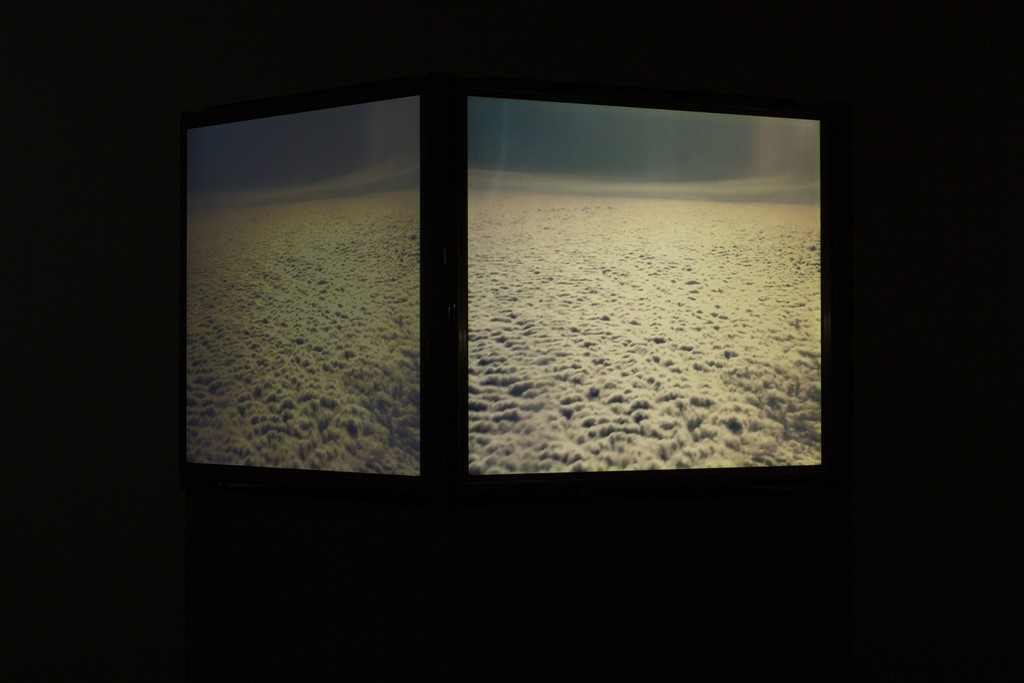 “Every perception is a communication”: IvanovStoeva and the Power of the Horizon
By Vincent Marquis

“The thing is inseparable from a person perceiving it”, Maurice Merleau-Ponty wrote in his seminal work, The Phenomenology of Perception, more than seventy years ago. The object, in other words, is never ‘complete’ in itself, for it is constantly positioned in relation to the body and gaze of a subject who interprets and understands it. In this sense, objects and the spaces they inhabit are not fixed, but rather evolve and take on specific significances according to the experiences of the individuals that interact with them. “To this extent”, Merleau-Ponty summarizes, “every perception is a communication or communion”.

It is this meaningful contact between the object and the subject that the artistic duo IvanovStoeva identifies as the central node around which their work is articulated. More specifically, in point de vue/point de fuite, the artists mobilize the notion of the horizon to give shape to this sensorial, embodied encounter. Through the use of LEDs and fluorescent tubes IvanovStoeva use, distort and orient the medium of light to represent the horizon abstractly. The works, in their words: “offer the spectator a sensorial discovery that necessarily has an impact on the perception of materials and hence on the perception of the space in which they take shape.”

This focus on the horizon is the result of deep artistic research on the part of IvanovStoeva. As the artists explain, the horizon determines a point between movement and gaze, perception and action, the understanding of space and the subject’s outwardness. The horizon line, no longer limited to the status of geometric line, possesses a strong conceptual potential.

Indeed, the horizon allows us to better position ourselves amidst the space that unfolds before us. As the artists put it, “the horizon is not just a circle that defines the visible, it signals our presence in the middle of the world.” It constitutes us as a center just as it designates us as a singular point. The horizon is one of the key invariants of our relationship to the world. Ultimately, this is what point de vue/point de fuite aims: to open up a space (quite literally) where the spectator’s experience of the horizon becomes a sort of communion, one where they become aware of their singular, inescapable position in the world around them.