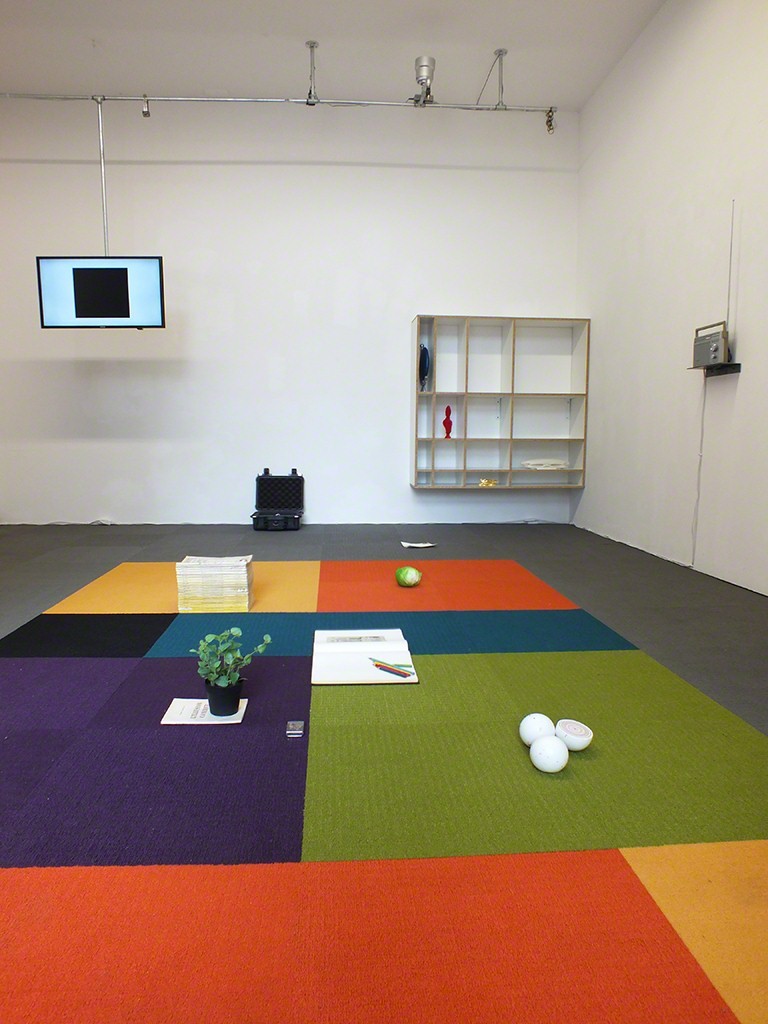 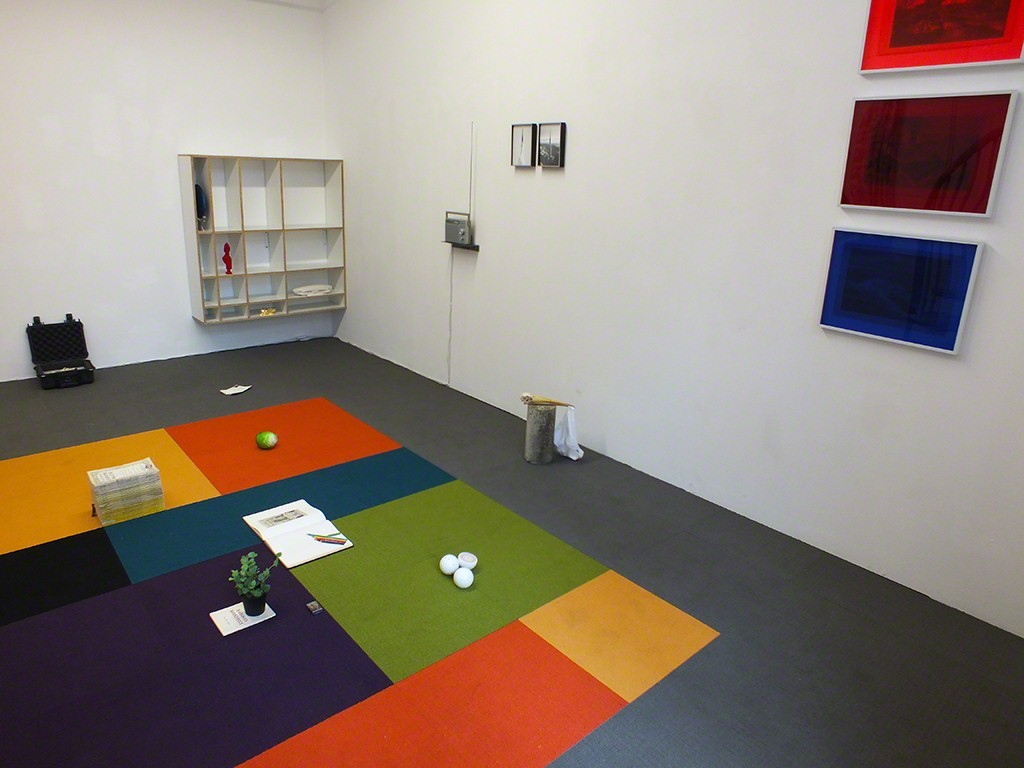 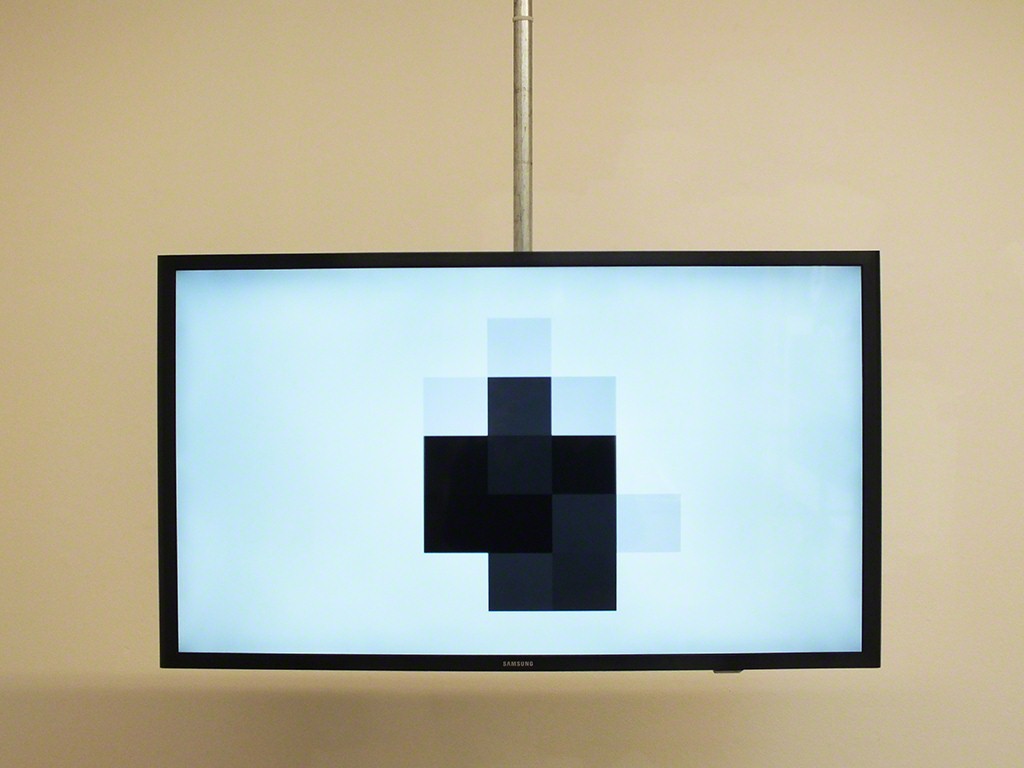 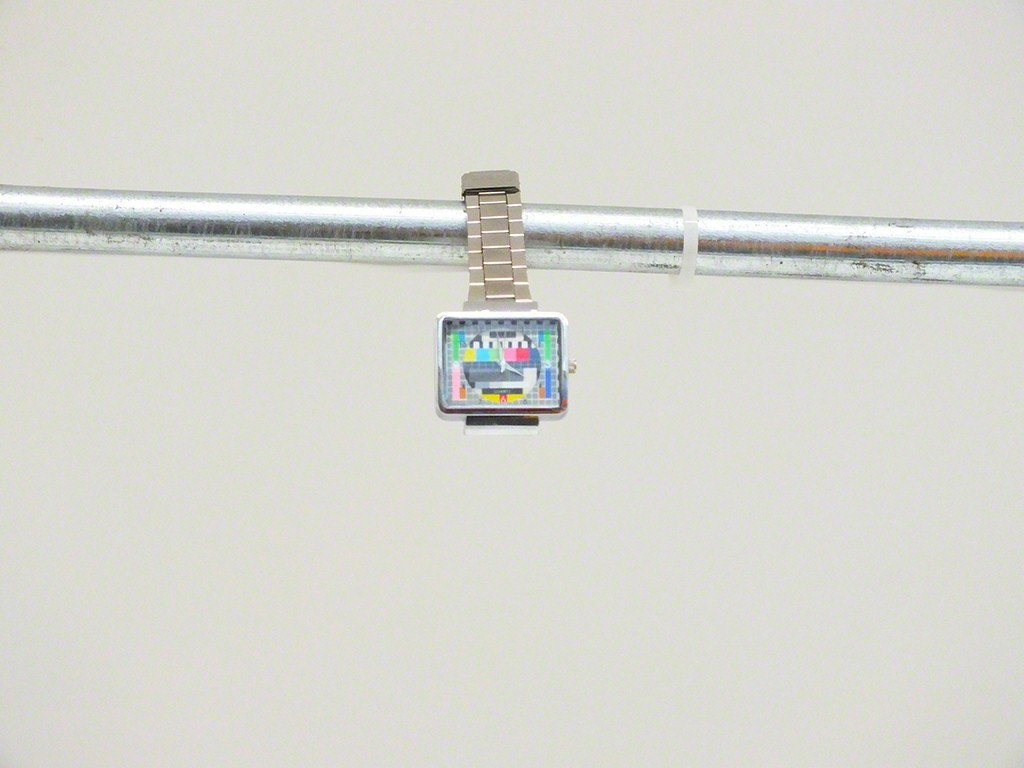 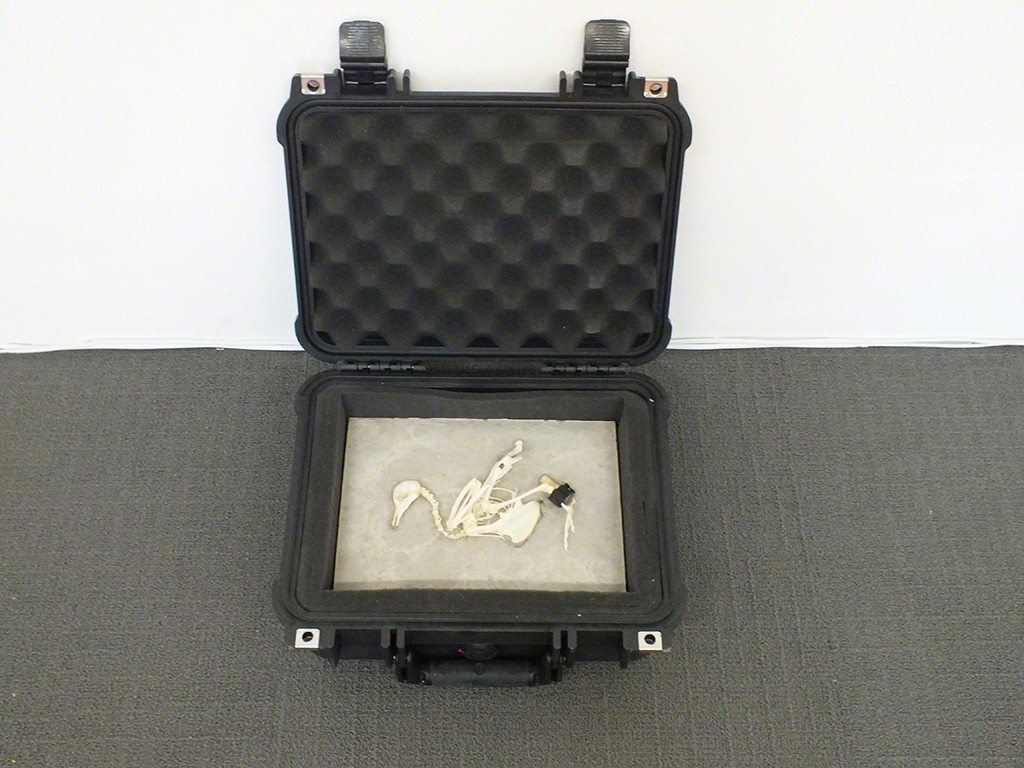 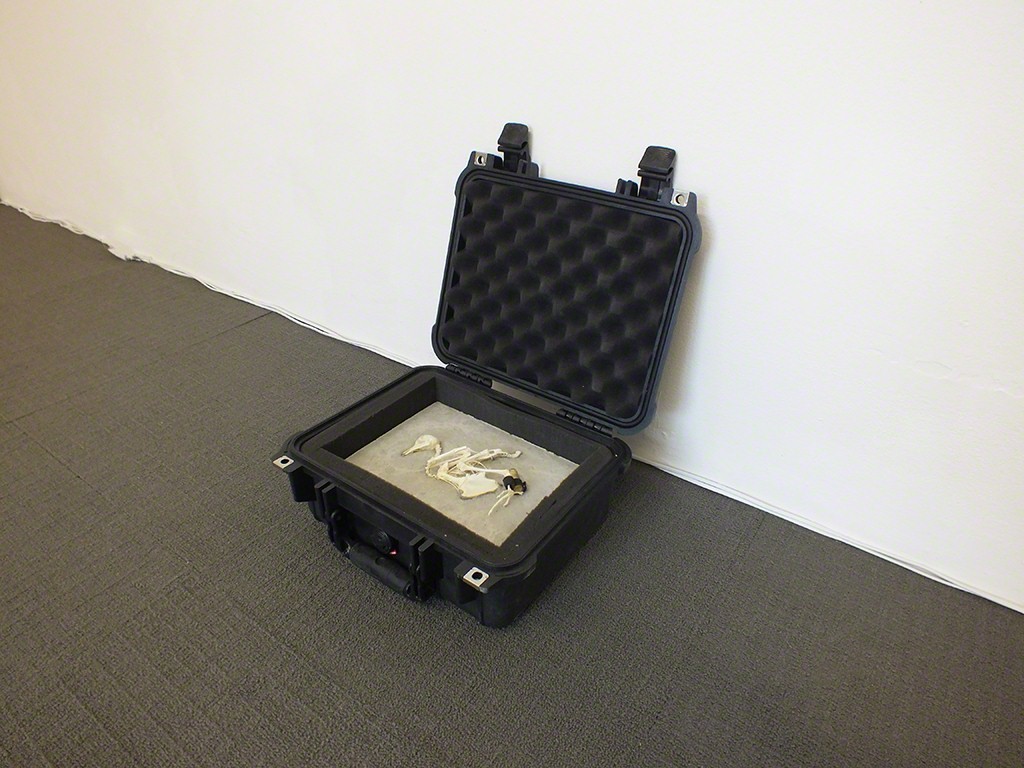 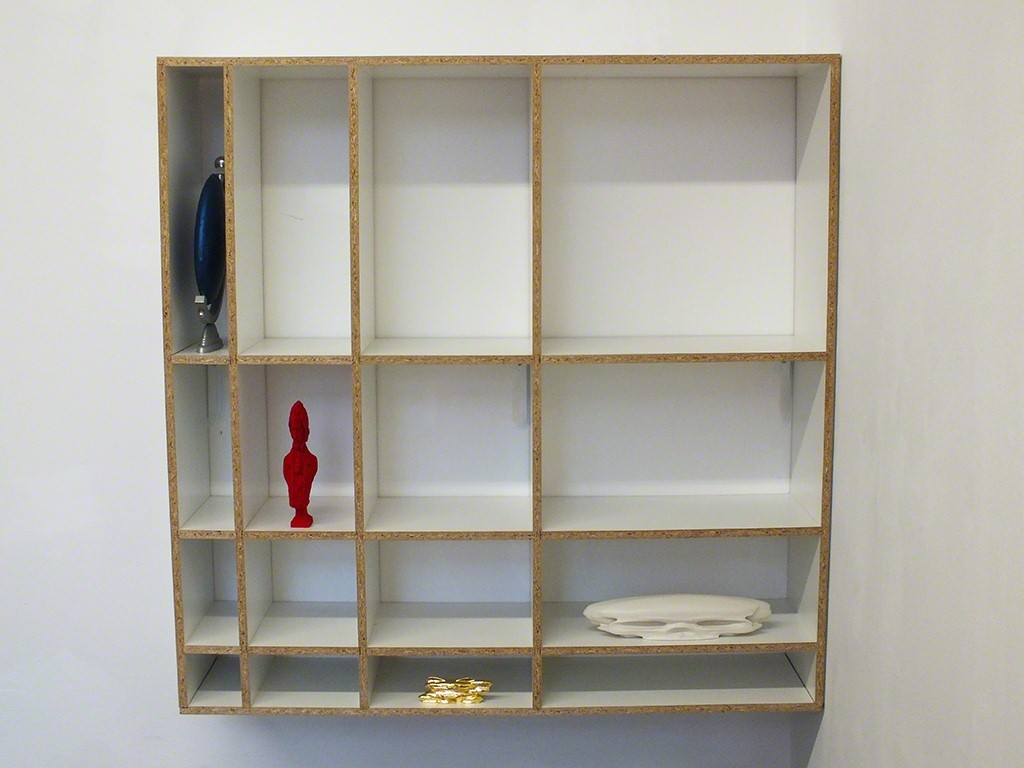 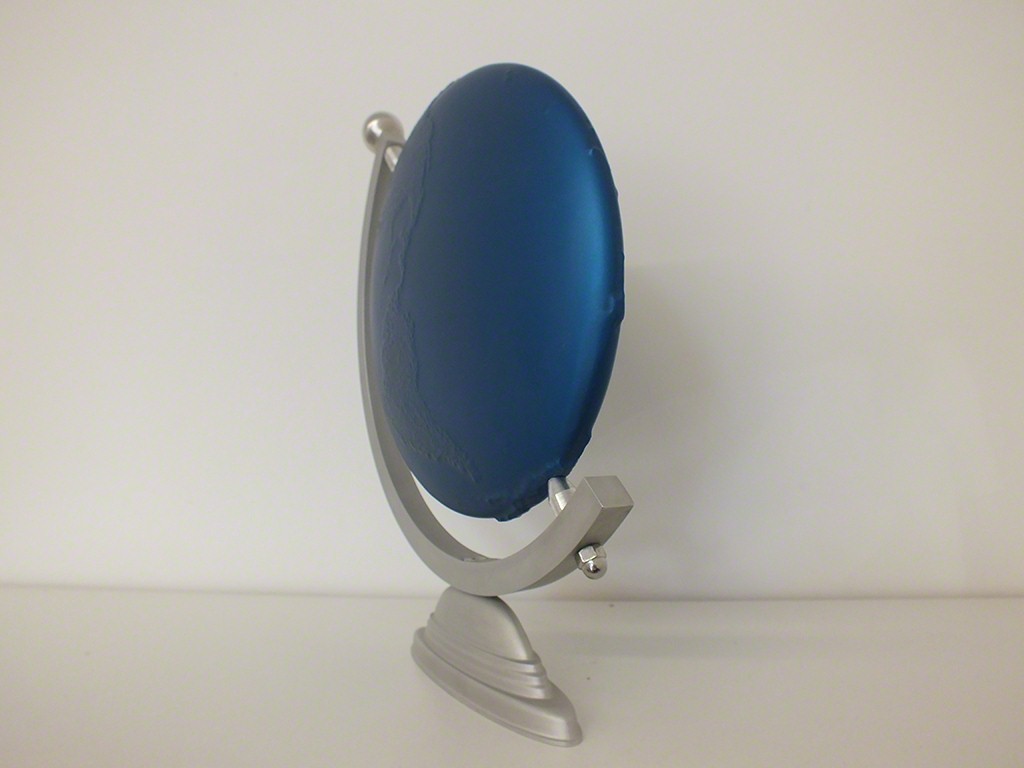 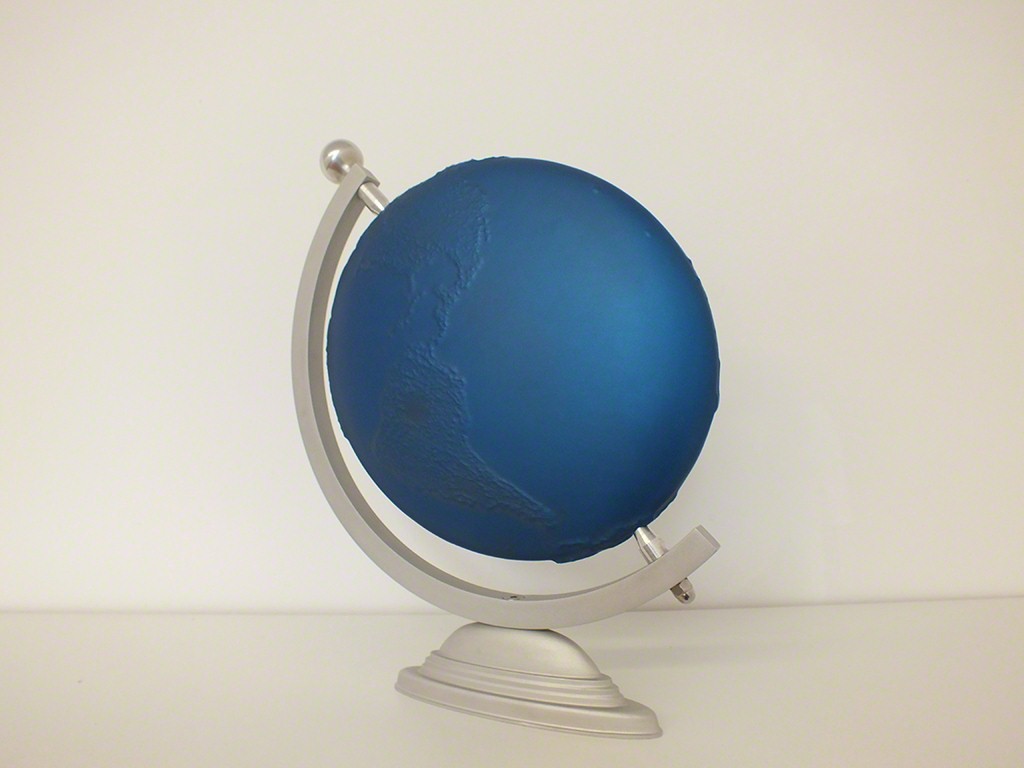 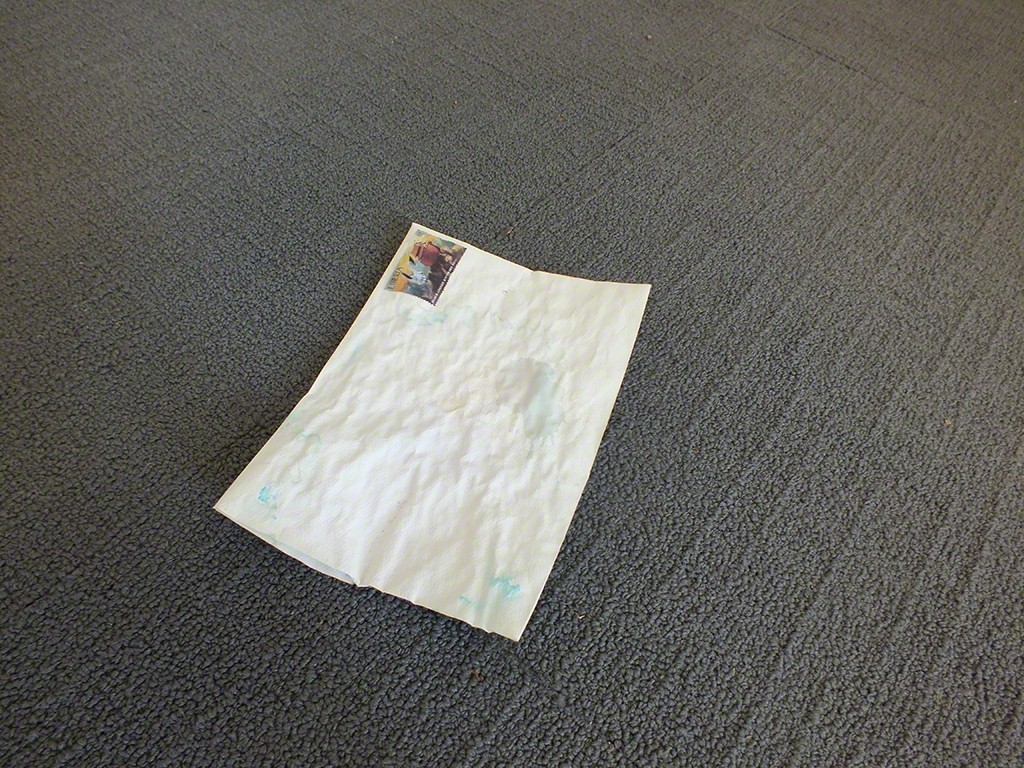 From natural catastrophes to political failures, history is continuously and subjectively written in pictures and texts. Time elapses and everything repeats itself, everything revolves around the circle. But what do we really store in our collective memory of a hyperinformatized world? In his exhibition Didactique du Déjà-vu, the Canadian artist Patrick Bérubé comments chaotically, ironically and humorously on the various phenomena and patterns associated with the failure of communication with each other and between generations. He is concerned with history and the resulting collective memory. Looking at his National Geographic collection, the artist noted that mankind has been dealing with the same problems for the decades. We turn around in circles and follow a pattern. Like molecules, we remain in a recurring circular movement of attractions, combinations, collaborations, and separations.

However, repetitions and circles also include fractions. Bérubé draws old etchings from the Baroque era, depicting natural catastrophes as fractures in history. It superimposes it with a color sequence which actually occurs in the case of television interruptions in the event of signal loss. Another work that deals with signal loss is Not Loaded; It shows a Mondrian-like pattern that generates Google Image when the connection fails.

Patrick Bérubé works in situ and arranges the various found, purchased or modified objects combined with each other in an ambiguous and seemingly ordered installation. The various objects form a rhizomatic system of relations without restrictive attributed reading. As a method or guideline, the artist uses mathematical or natural sequences such as Fibonacci, musical variations, reappearance, and even the painting of Mondrian. He also drifts to chaotic and random combinations. The viewer is then free to combine this methodically selected chaos.

(Excerpt of a text by Marie-Ève Levasseur, translated from German)