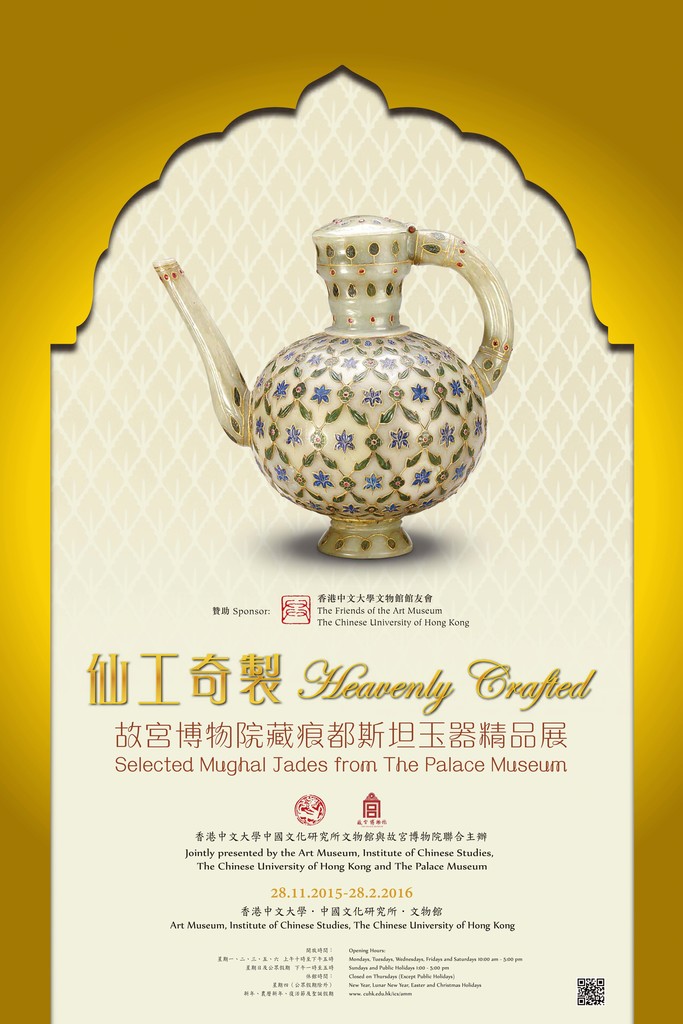 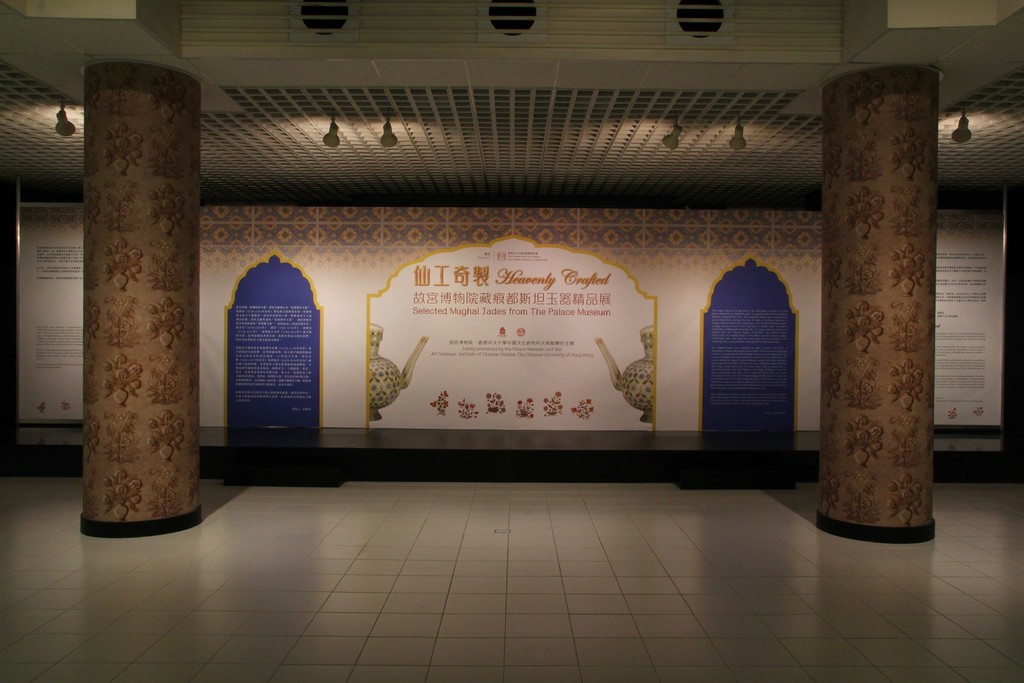 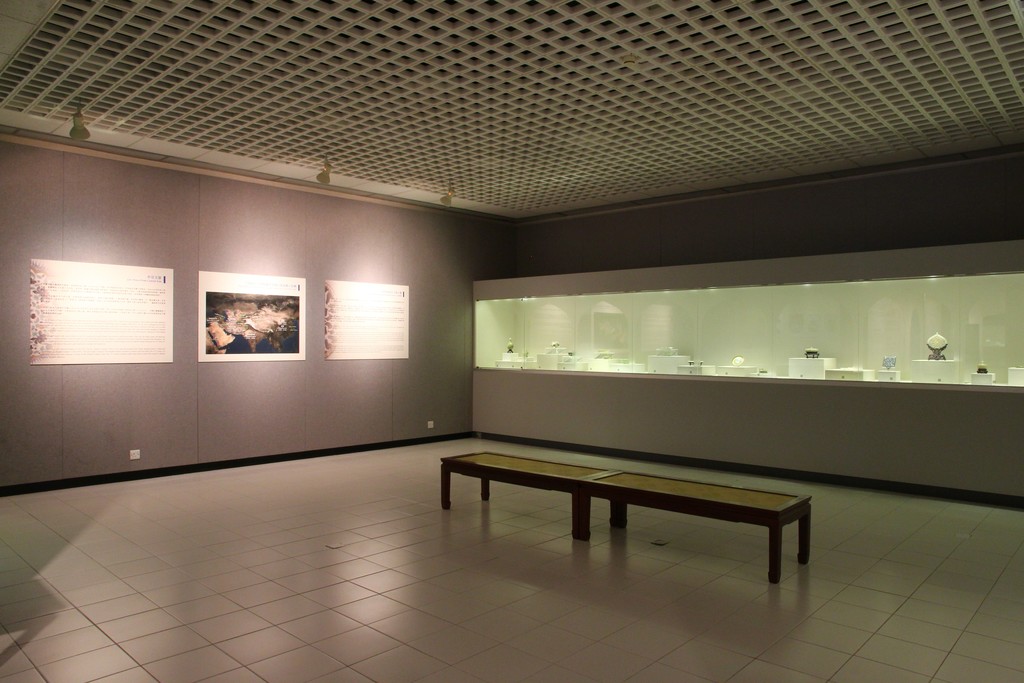 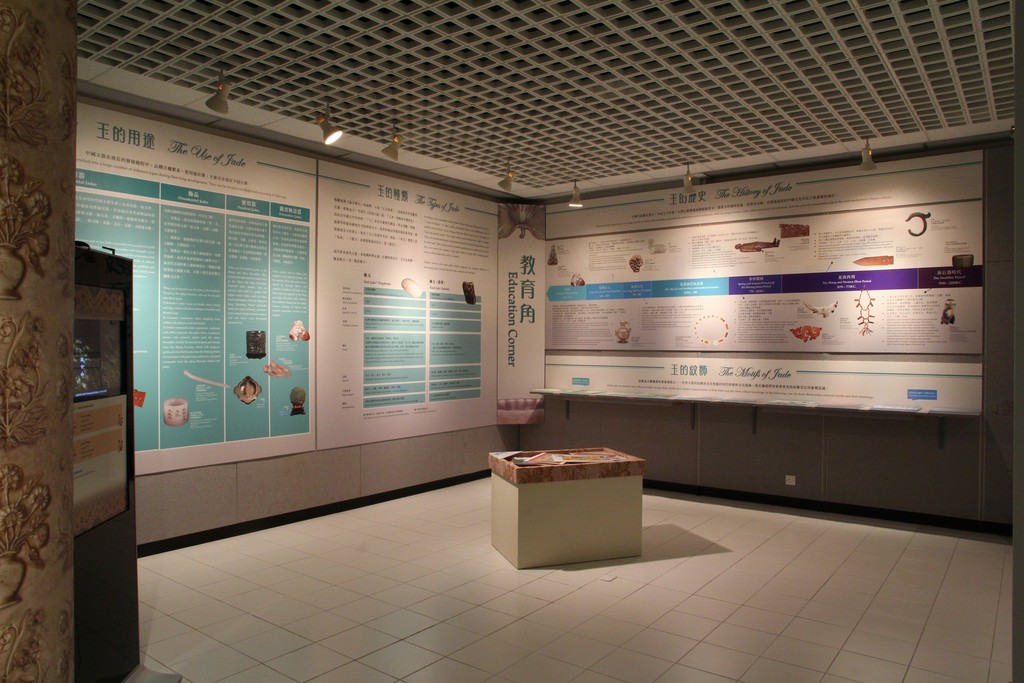 Heavenly Crafted: Selected Murghal Jades from the Palace Museum will feature 40 significant Mughal artifacts selected from the Beijing Palace Museum collection that have never been exhibited or published before. These pieces were much prized by Qing Dynasty Emperor Qian Long who composed around 60 commemorative poems on such items. In the Emperor’s eyes their craftsmanship was even more superior than Chinese jade.

The viewer will gain an insight into the origins of the art, the mutual influences of Central Asia, Mughal and China as well as the Mughal style jades created in the Qing dynasty.

A scholarly catalogue will be published accompanying the exhibition and an academic conference as well as lecture series will be held. This will provide for the first time an opportunity for scholars of Islamic jades from home and abroad to exchange opinions, share their research, and explore future directions, so as to advance the development of relative fields of study.

This exhibition is sponsored by Friends of the Art Museum, CUHK. It is the first project in a 5 year co-operative agreement between the Art Museum and the Palace Museum in Beijing.