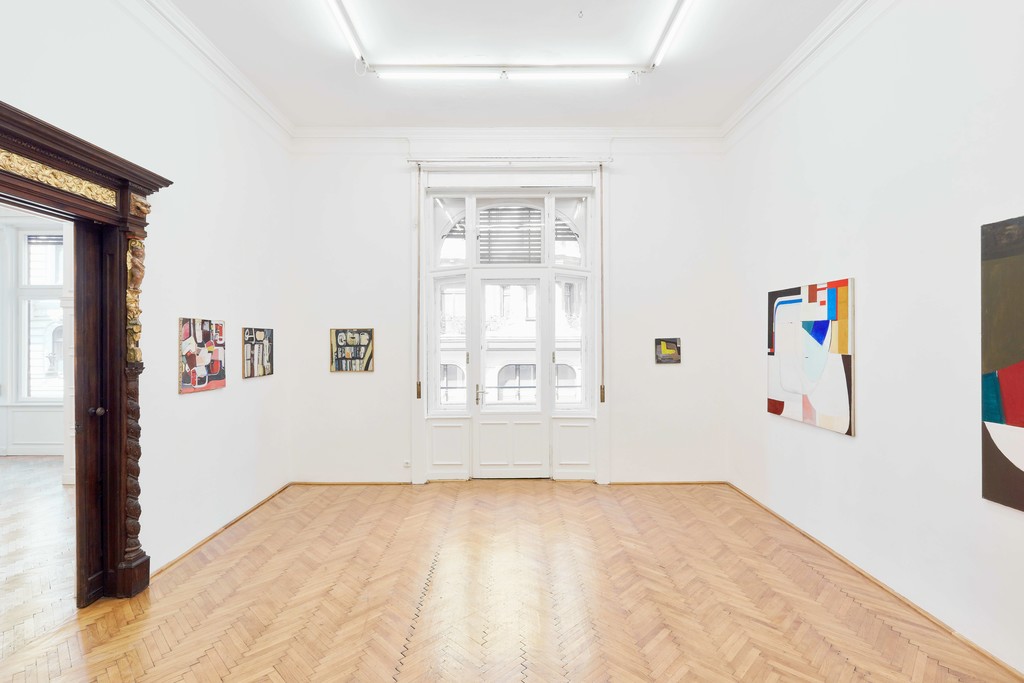 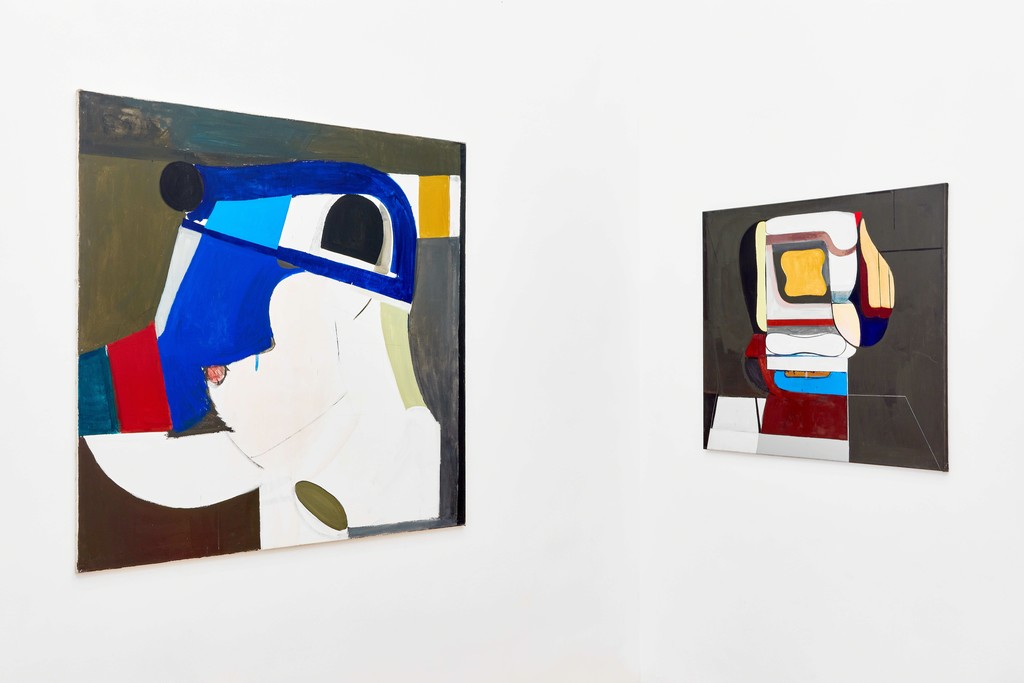 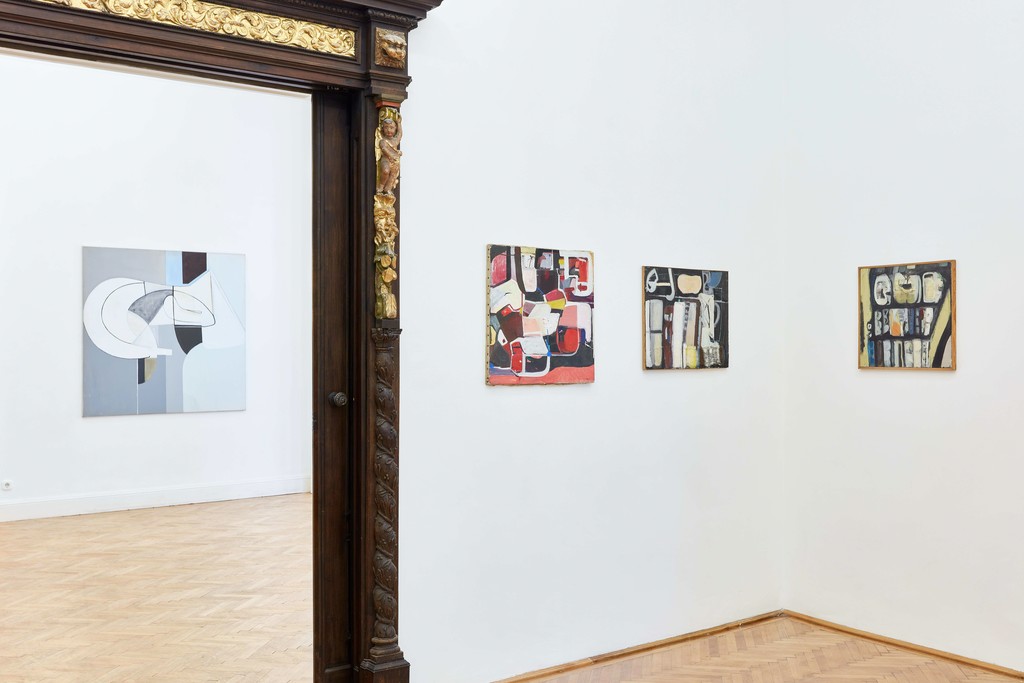 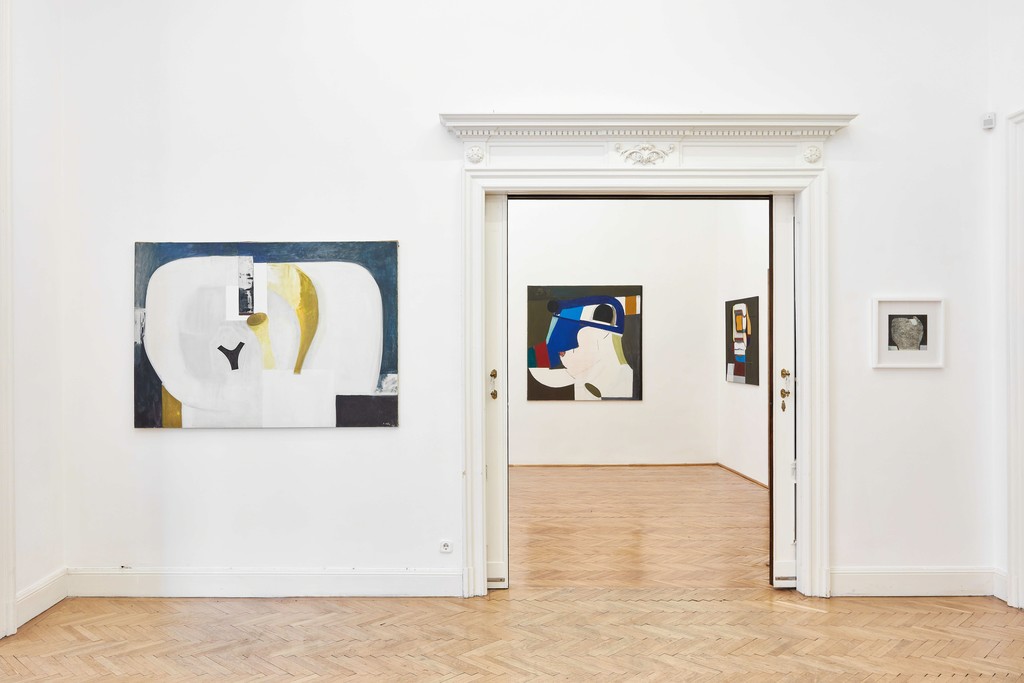 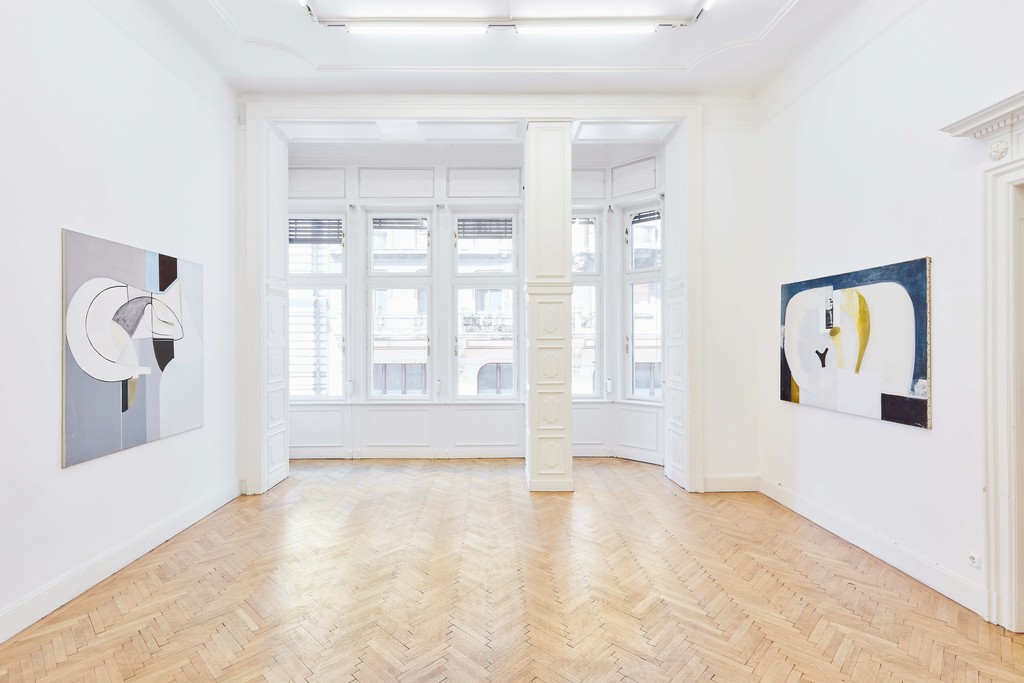 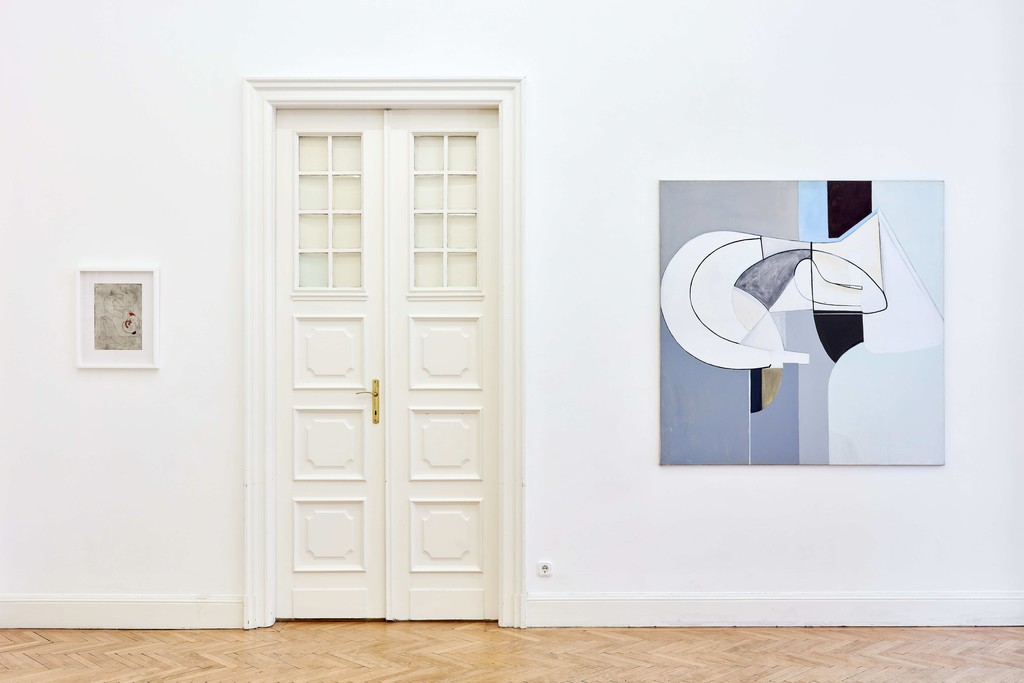 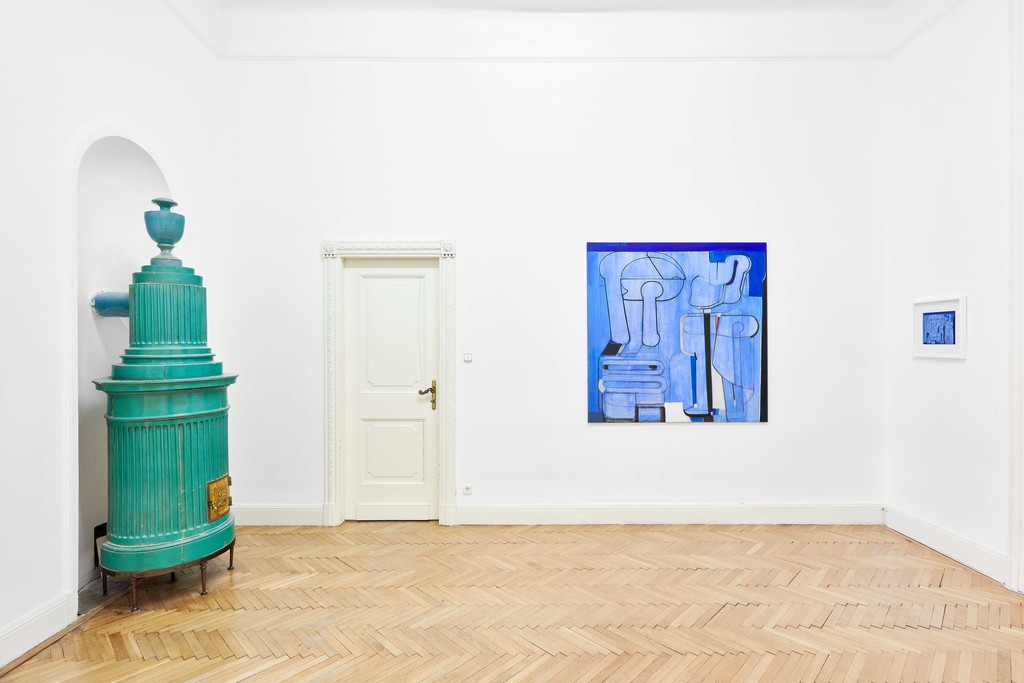 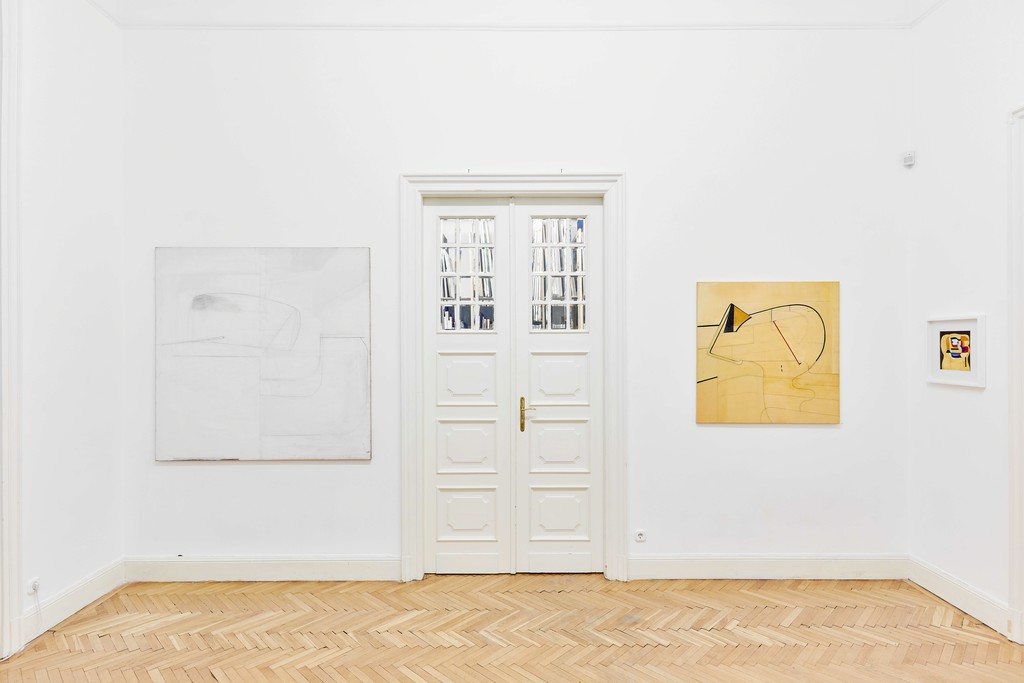 Katalin Hetey (1924-2010) studied at the Budapest College of Fine Arts, in the same year group as artists Simon Hantaï, Judit Reigl, and Vera Molnar, all of whom subsequently entered the Parisian art scene, just like Hetey did. Hetey left Hungary in 1956 and, following a short but inspirational stay in Italy where she met key figures of Arte Povera, such as Afro, Alberto Burri and Marino Marini, she ended up in Paris. There, Hetey’s artistic vocabulary matured in the proximity of the École de Paris, French Informel, and L'Art Brut. The basis of Hetey’s artistic programme is the half-conscious, half-instinctive abstraction of motives taken from architectural heritage and forms found in the natural and the industrial environment. Hetey’s art builds upon the synthesis of organic and geometric thinking, simultaneously drawing from the subconscious realm of écriture automatique and the domains of scientific analysis. Thus, her painterly universe unravels itself in multiple threads inspired by Informel, L'Art Brut, Arte Povera, as well as Surrealism and Minimalism.

Memory of Movement presents a selection of Hetey’s abstract paintings created in the milieu of École de Paris in the 1960s and 1970s, as well as her geometric scribbles – unique graphic works born in the form of automatic writing. Through this selection the exhibition reveals the period when Hetey’s artistic thinking arrived from pondering about “the whole” to chaos theory. As she remembered this period in an interview conducted by Edit Sasvári decades later: "Chaos is time stopped at the moment of chance, an event indicated by motion, the turning of an act into a state. I could as well say that it’s the result of an event that seems inevitable. In chaos I felt poetry, although it is rather brutal and effective in its aggressiveness. I tolerated it; I could even say I was enchanted by it. I admired the energy field in it, the complicated and rigid, finalized state of singular motion and disorderly power relations. For me chaos is the memory of movement.”