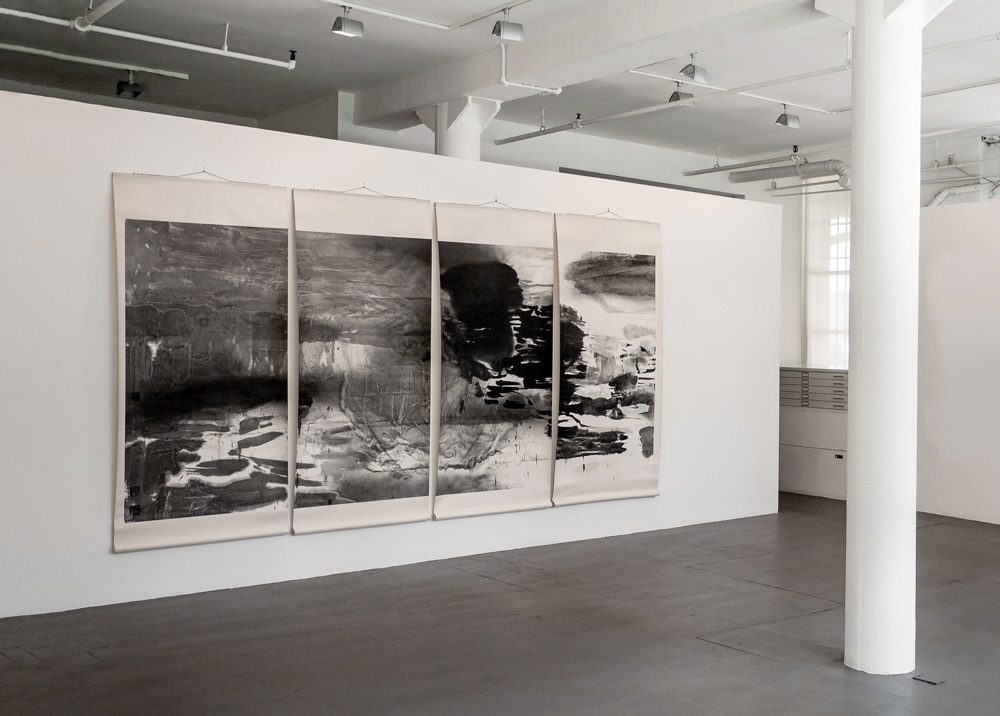 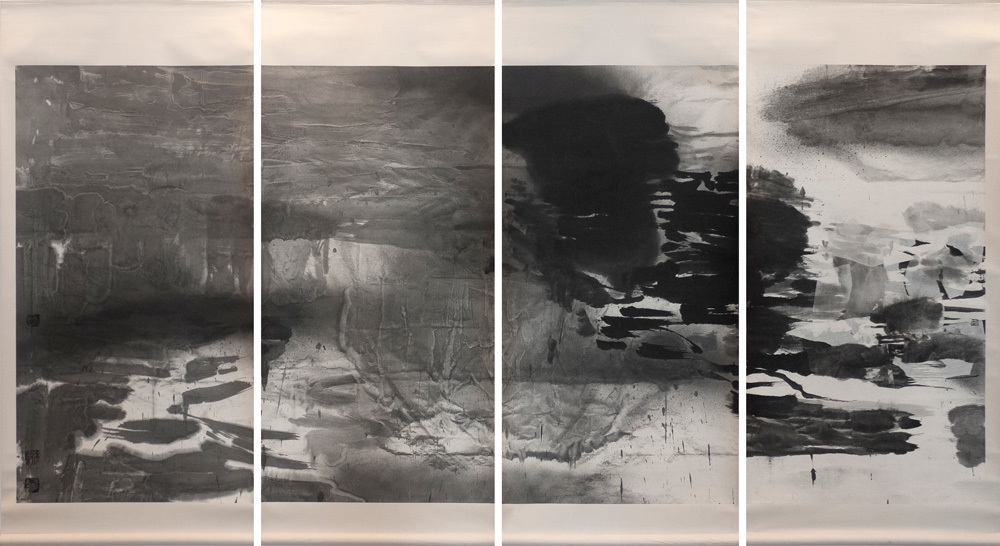 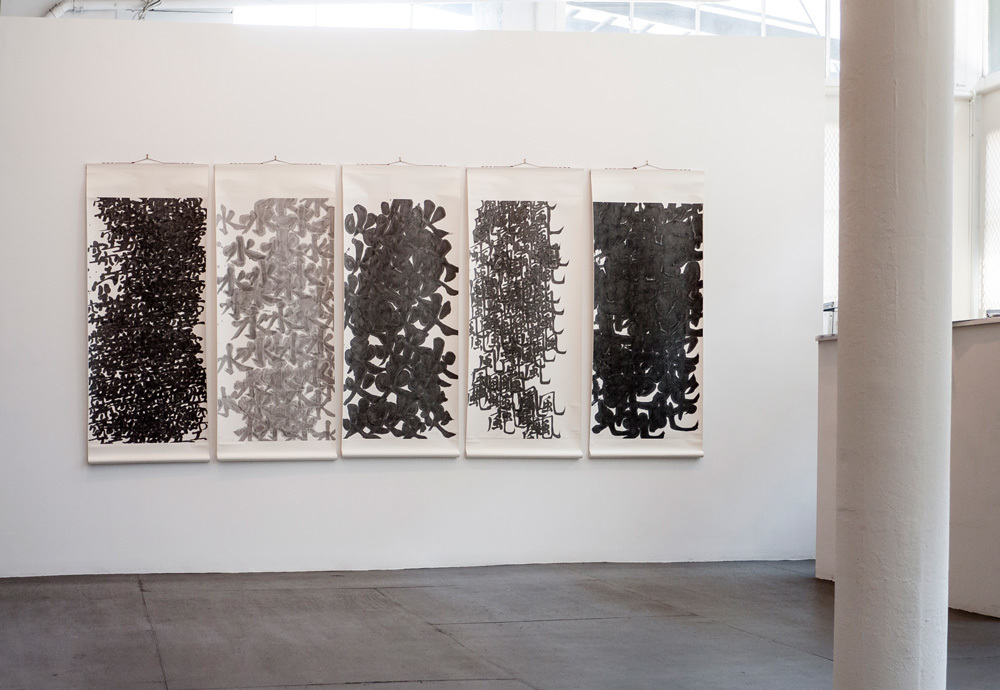 Art Projects International is pleased to announce the opening of 'Nature', a solo exhibition of ink works on paper by Jian-Jun Zhang. This exhibition marks the artist’s fifth solo show with the gallery and brings together a special selection of Zhang’s ink drawings created from 1987 to 2005. Ink has often figured in many of Zhang’s works whether creating large installations, photography, or intimate drawings on paper.

A constant in Zhang’s work over the past 30 years, ink drawings are a substantial and significant part of his practice. Among these signature works on view, 'Nature C', a twelve-foot wide, four-panel work, is a rare example of Zhang’s early ink work on paper. Inspired by his memory of living near the river in Shanghai, 'Nature C' was part of Zhang’s four 'Nature' works that were first presented in his solo exhibition at the Shanghai Museum of Art in 1987, a tumultuous decade for artists in China and pivotal for Zhang in particular.

“Since my childhood, living near the river in Shanghai, water and the rhythm of water have influenced my work. I have always kept fish tanks in the city environment. There is an analogy between the way the goldfish change the dynamic of water, and art objects change the structure of space.”

JIAN-JUN ZHANG, born 1955 in Shanghai, China, lives and works in Shanghai. In 1983, he participated in '83 Experimental Painting at Fudan University in Shanghai and the exhibition was shut down a half day later. Zhang continued to exhibit his work widely and in 1987, his solo exhibition Nature was presented at the Shanghai Museum of Art. That autumn in 1987, Zhang received a fellowship from the Asian Cultural Council to visit the United States. After his return to Shanghai, he participated in China/Avant-Garde at the National Art Museum of China in Beijing in 1989. Zhang left China to move to New York City in 1989 after the Tiananmen Square incident. Since 2007, Zhang has been living and working in Shanghai.