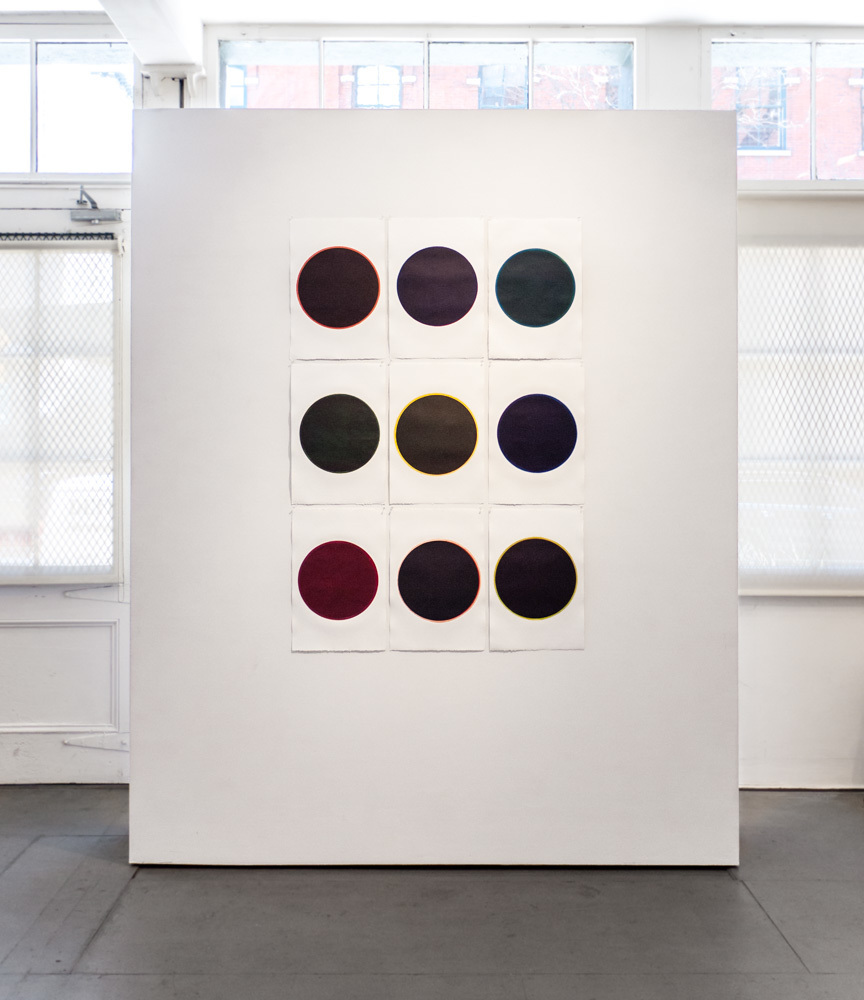 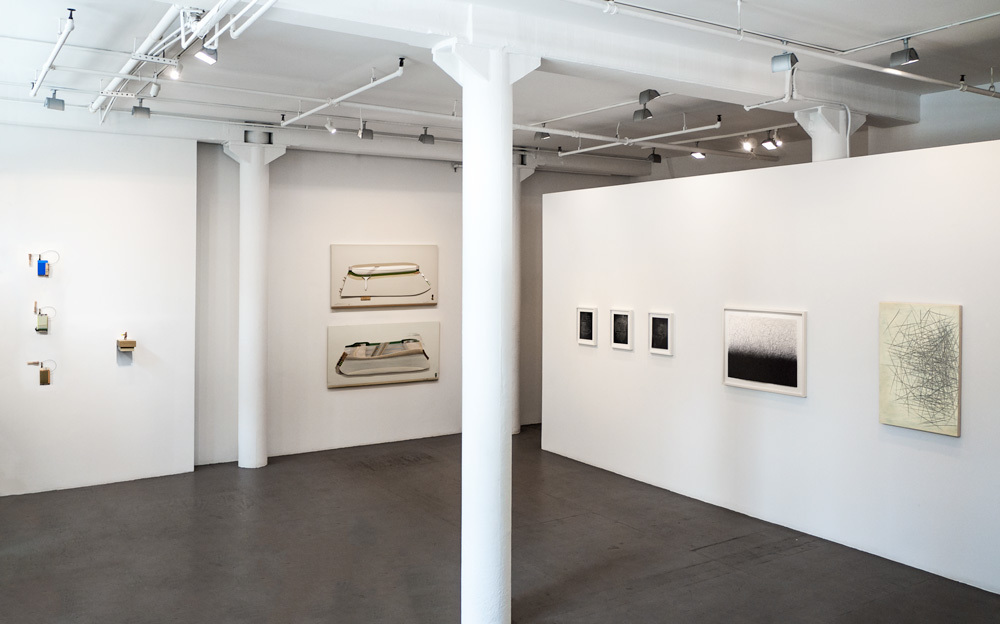 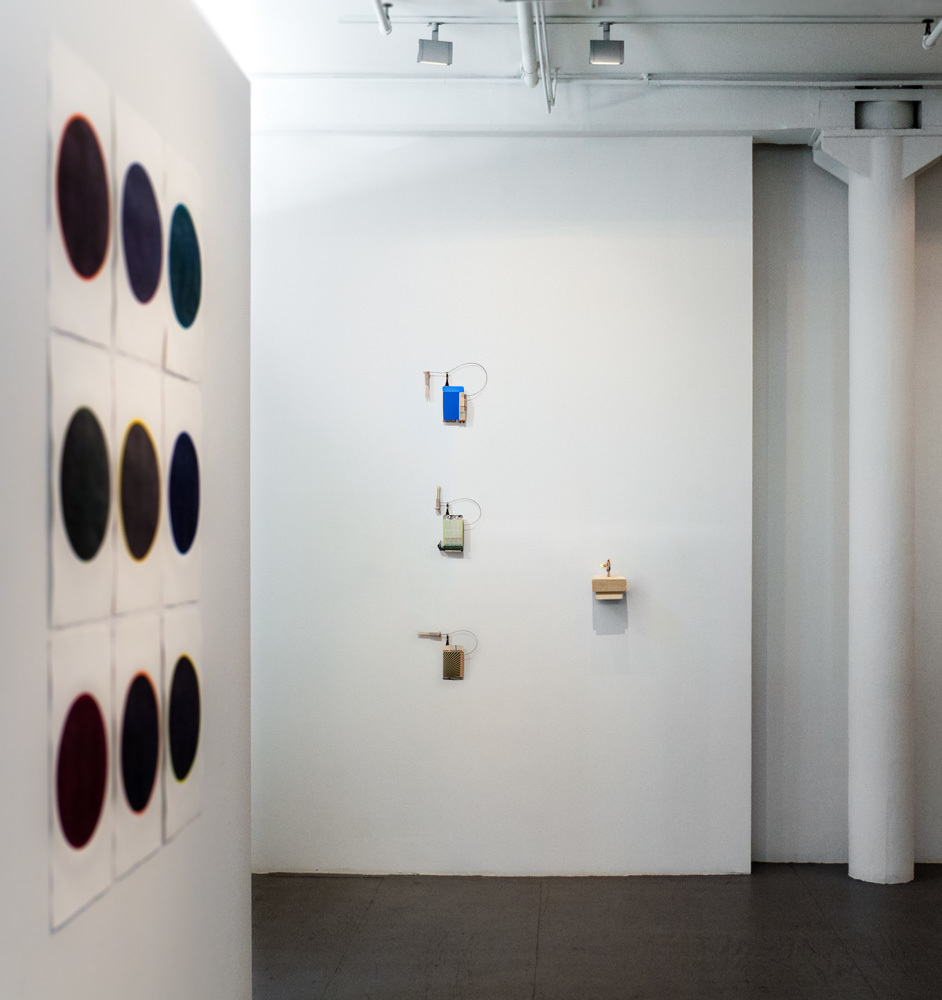 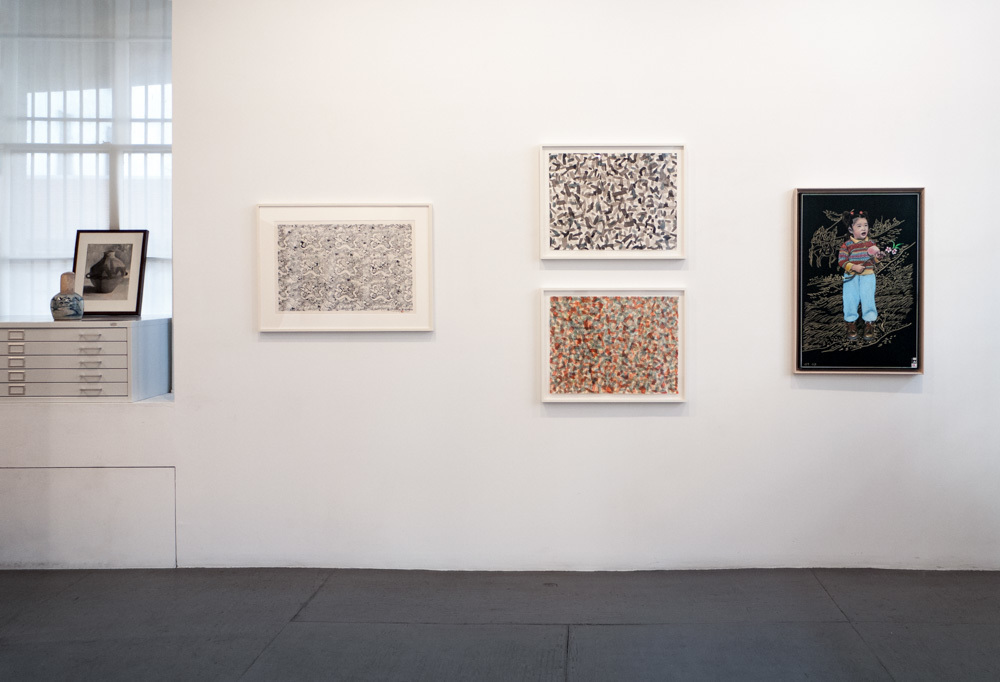 Art Projects International is pleased to announce 'MARKING 2: Drawings by Contemporary Artists from Asia' from March 3 to April 30, 2016. The exhibition features drawings by nine contemporary artists whose approaches to drawings are as diverse as their backgrounds. The exhibition offers conceptual investigations, studies of abstract line and form, and imagery as varied as invading soldiers and floral patterns. The works are the result of a range of activity from simply applying ink to paper, to three dimensional interventions, to unorthodox approaches to drawing.

Bahar Behbahani’s new series of drawings of intricate patterns of flowers and plants began as ritualistic depictions for an extensive series of paintings entitled Persian Garden. She incorporates information from her culture and her culture’s history as a way of addressing long-term conceptual dialogue with memory and loss, representing her chronic displacement and longing. Her work has been featured in the 18th Biennale of Sydney, Australia; Sharjah Biennial 10, UAE; The Prologue Exhibition for the 2016 Honolulu Biennial, Hawaii; Queens Museum, New York; The Eli and Edythe Broad Art Museum, Michigan; MACRO, Museum of Contemporary Art, Italy; Mirmara Museum, Croatia; The Tribeca Film Festival, New York; as well as the Asia Art Biennial, Bangladesh, among others. Guggenheim Museum Curator Suzanne Cotter selected her video for the 10th Sharjah Biennial, UAE. In 2007, her video Suspended was selected ‘Best in Show’ by Carrie Springer, Assistant Curator, Whitney Museum of American Art. Born in 1973 and raised in Tehran, Iran, she currently lives in Brooklyn, NY.

In-Hyung Kim’s large drawing comprised of 16 individual multi-media works on paper forms a pulsating rhythm of lines, colors and patterns. Striking is, at once, how cohesive the work is as a whole and how each drawing is in itself its own integral world. The recent solo exhibition In-Hyung Kim: The Paris Years was presented at Art Projects International, New York in 2016. Her work has been featured in Paper and Process 2, Art Projects International, New York (2009); New Artists 2000, International Kunstmesse Kongresshaus, Zurich, Switzerland (2000); Four-Person Show, Gallery Hyundai, Seoul, Korea (1997); and Window Installation, Gallery Hyundai, Seoul, Korea (1997). Born in 1958 in Seoul, Korea, she moved to Paris in 1978, graduated from L'École Nationale Supérieure des Beaux-Arts and lived and worked as an artist in Paris for nearly 30 years before returning to Seoul, where she currently lives and works.