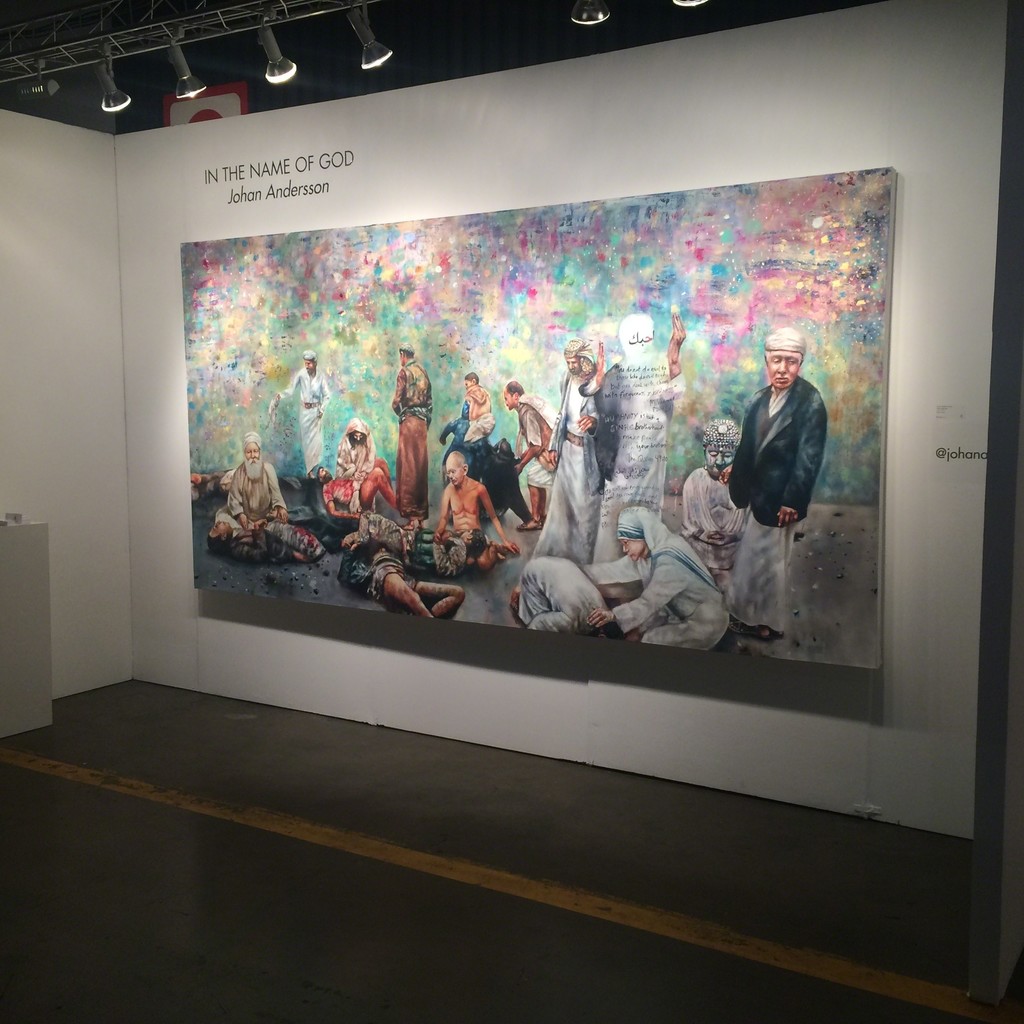 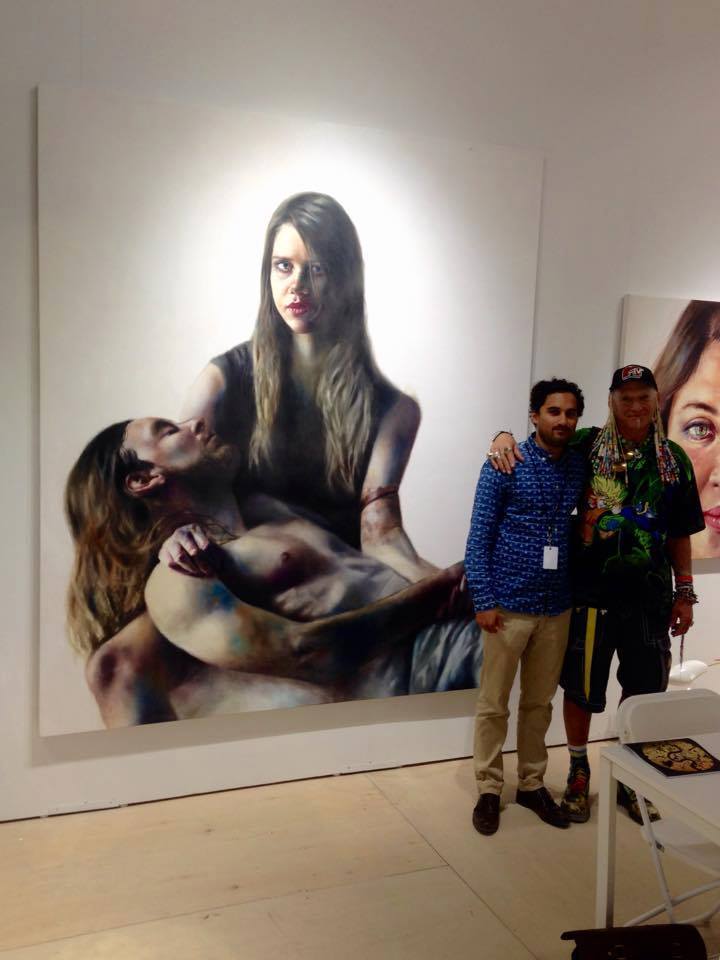 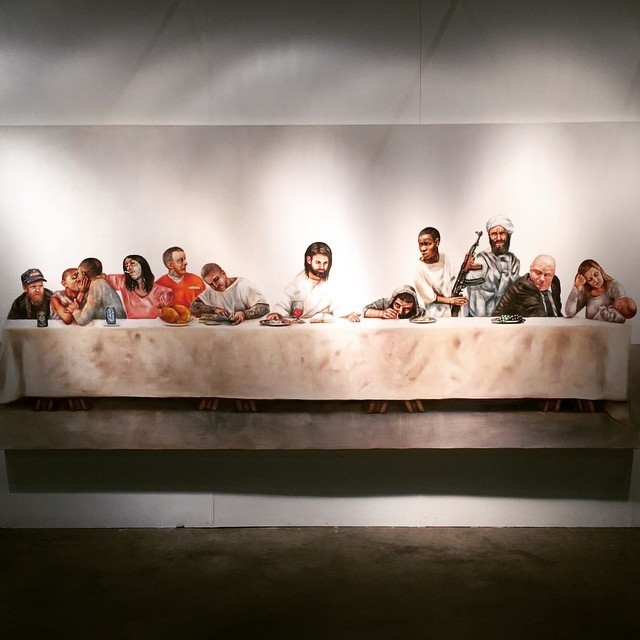 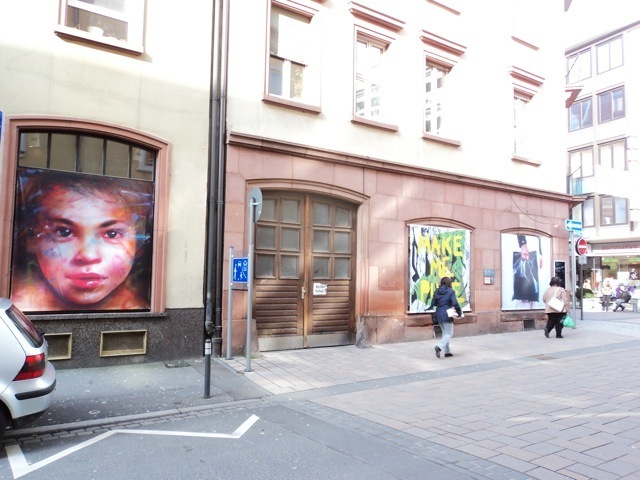 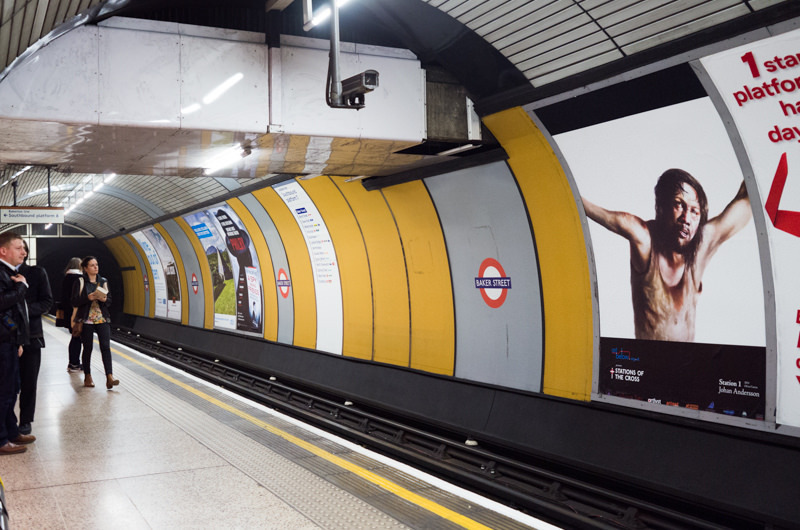 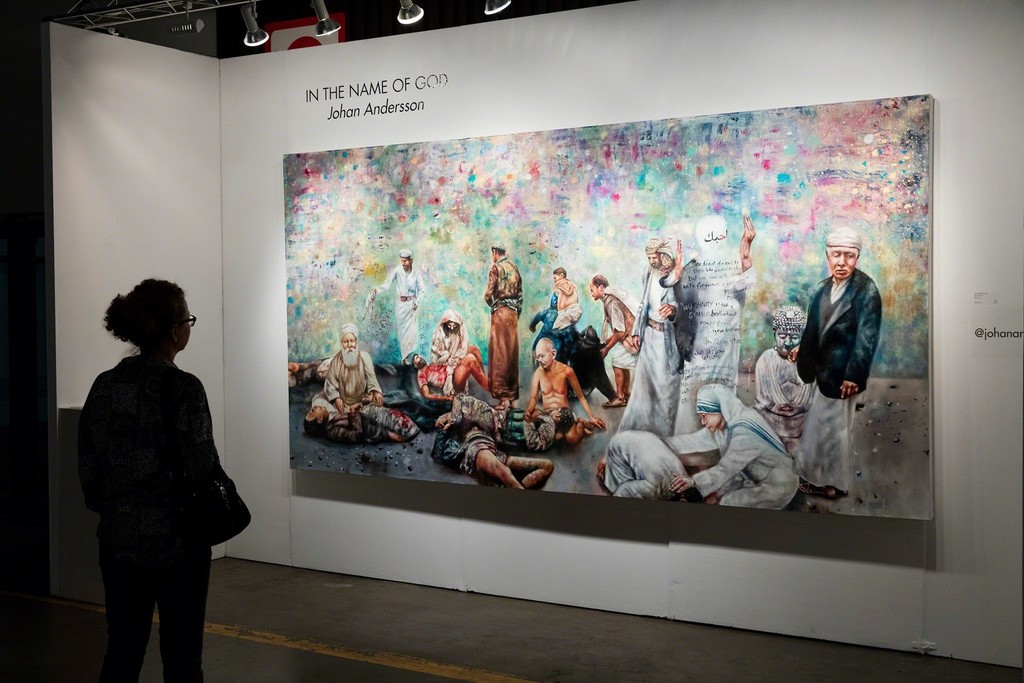 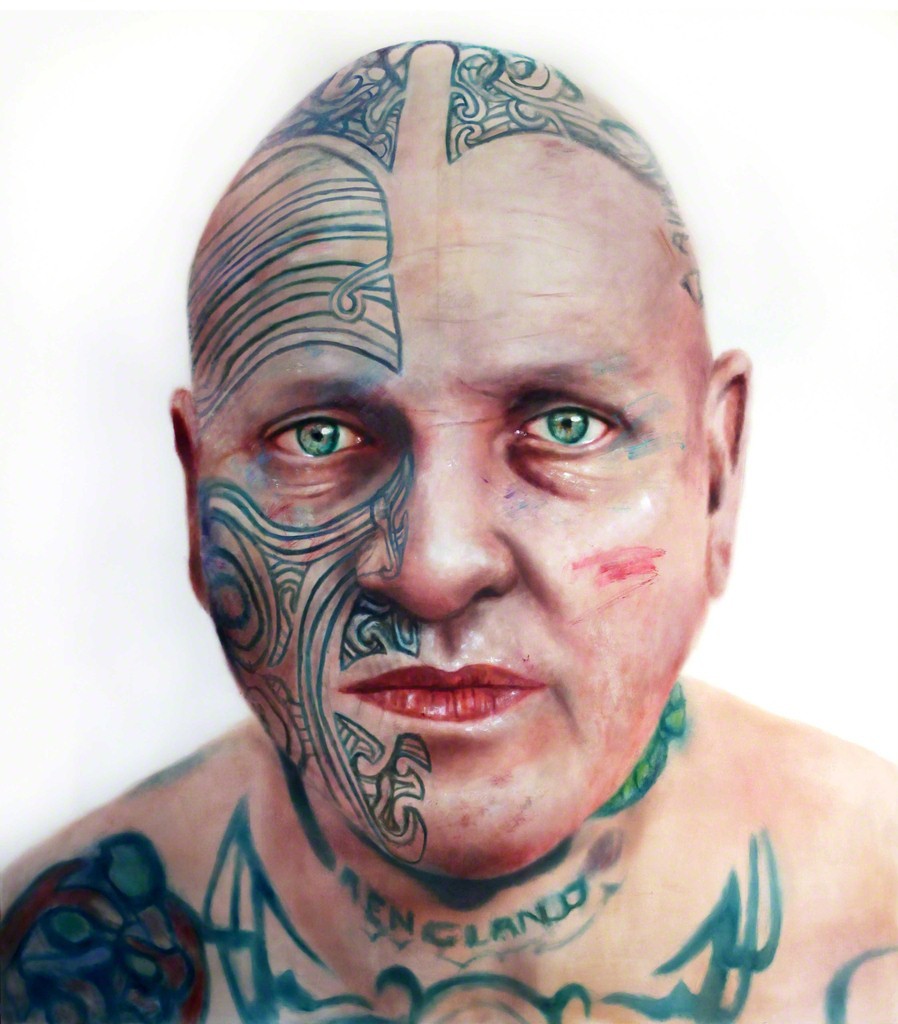 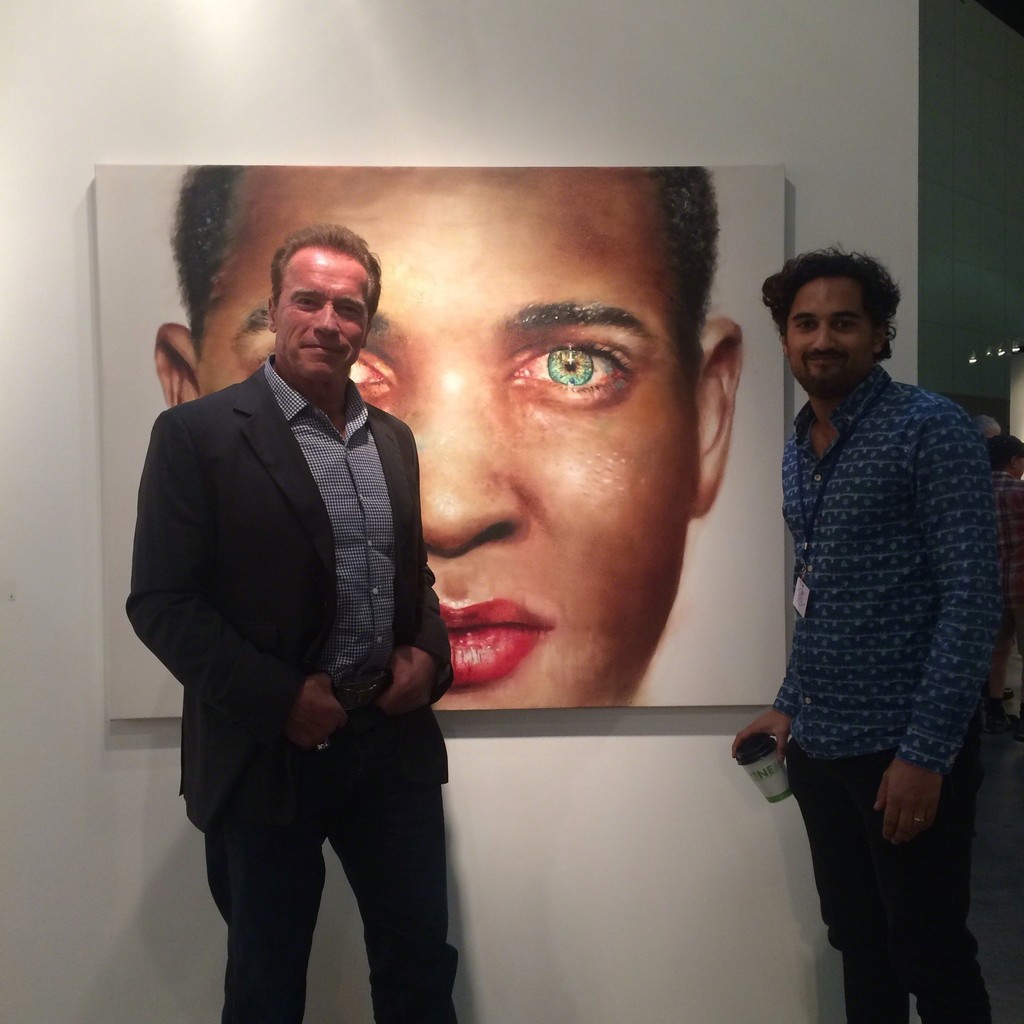 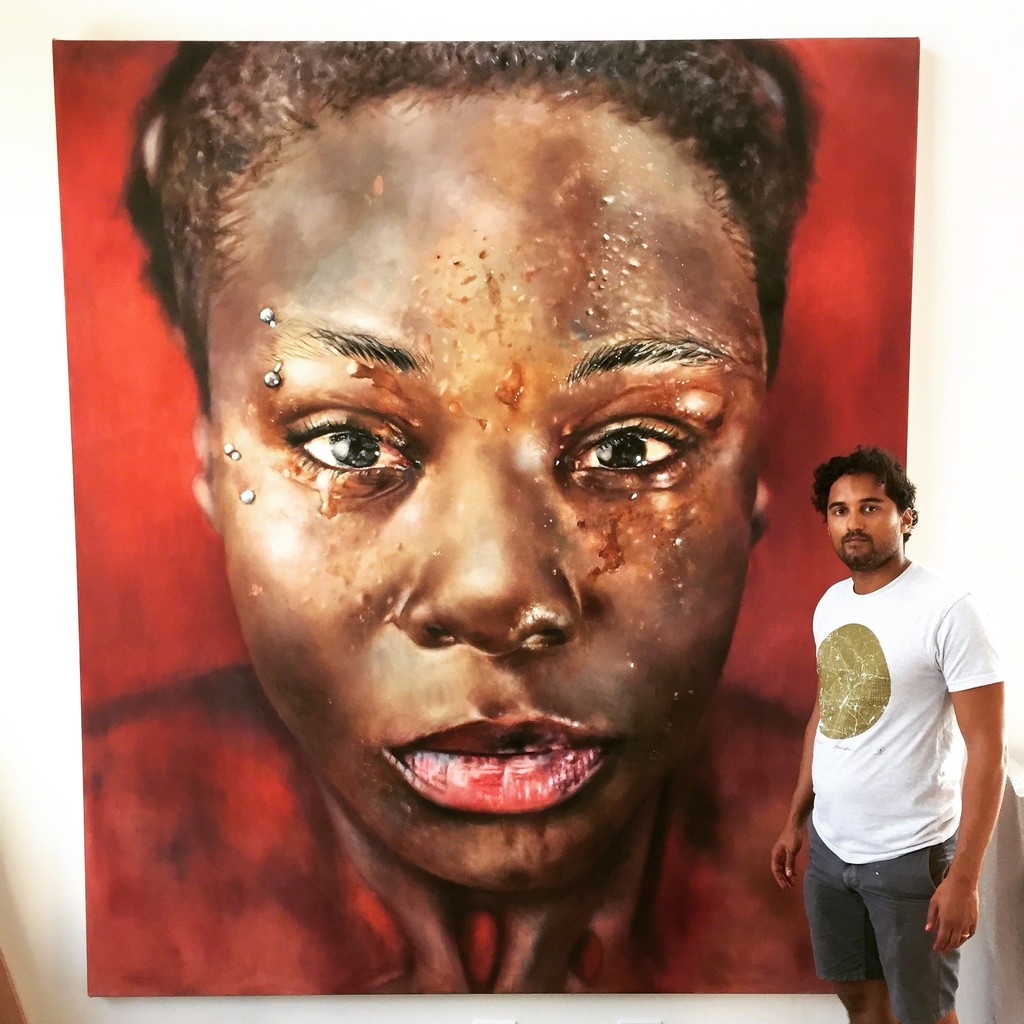 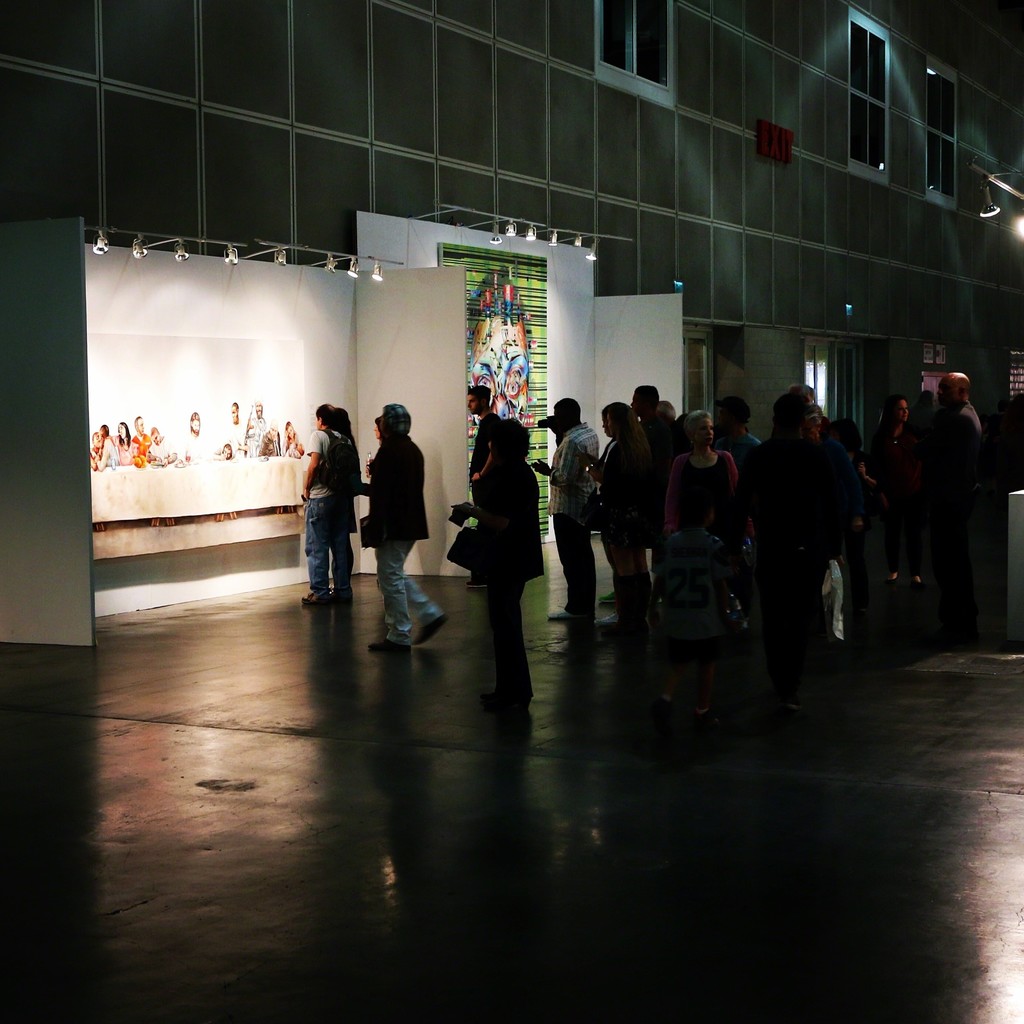 ANDERSSON seeks to give representation and visibility to those who do not conform within the popular social consciousness of culture. Whether expressed through paintings confronting issues of body image, ethnic or racial prejudice, religious discrimination or gender stereotypes; the protagonist is often someone who might easily be overlooked.

In each of Andersson’s painting series to date (Stolen Faces, Toy Guns, Brand For Life, etc.) there is an invitation for the viewer to explore their own preconceptions within themselves and to confront either a false sense of inadequacy or distorted identity.

For Andersson the purpose is not to condemn modern culture, rather to help people discover who they are within it and to realise that we all carry something unique and truly beautiful.

After graduating from Central St. Martin’s London, Johan Andersson became the youngest ever artist to be shortlisted for the BP Portrait Award and was named in The Independent’s Top 20 Artists. His work has been displayed at the National Portrait Gallery, The V&A Museum, The Saatchi Gallery and he has exhibited work alongside artists including Anish Kapoor, Damien Hirst, Francis Bacon, Lucien Freud and Howard Hodgkin.

He has exhibited and sold on the International Art Market including the Scope Art Fair in Basel & Miami, Cutlog in Paris, as well at numerous other exhibitions in New York & London.

Collectors of interest include; Film Director George Lucas, Academy Award Winner Per Hallberg and Director of Chelsea FC Eugene Tenenbaum. Andersson was recently selected as one of the Top 100 Most Influential Creatives by TimeOut magazine.

A Voice for the voiceless:
"Andersson’s work is saturated with realities to remind us of an unreal world and situations that we are not aware of everyday. His faith, his attitude and the impotence of an unfair place create different, provocative and bold work." Arte al Limite

"Portrait flashes of old master painters came flooding into my consciousness, from Rembrandt to Freud to Peter Howson. I was overcome by the humanity emanating from the canvas, more human than human, the presence of sentience" Laurence Fuller