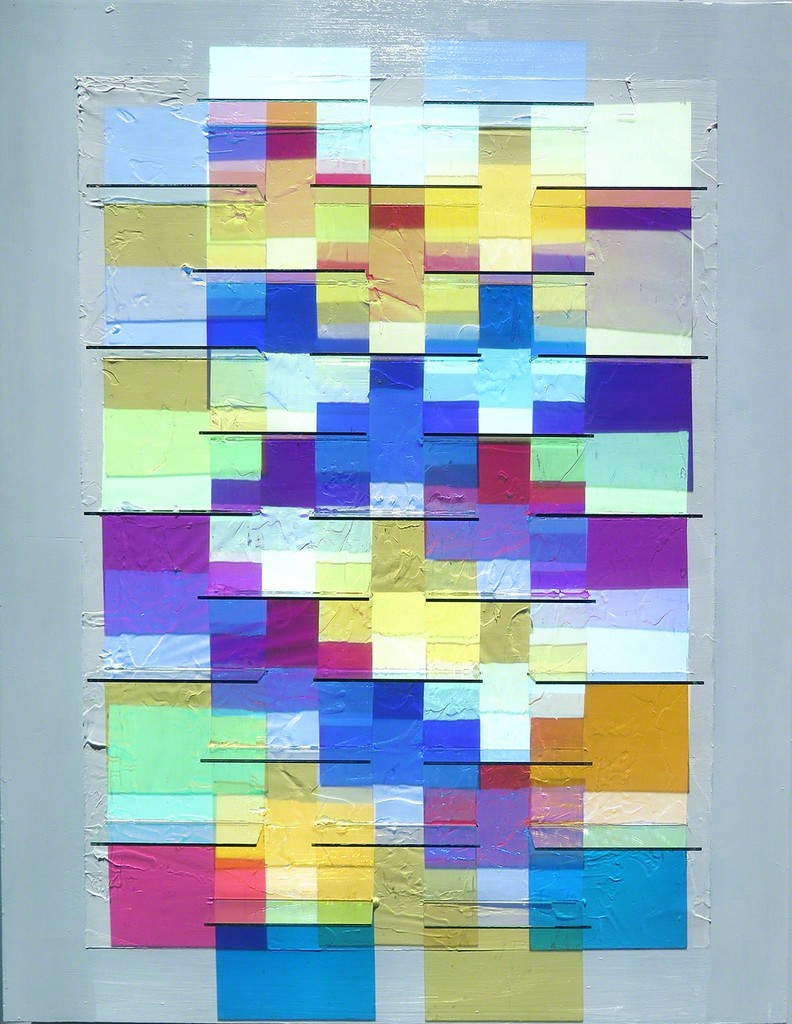 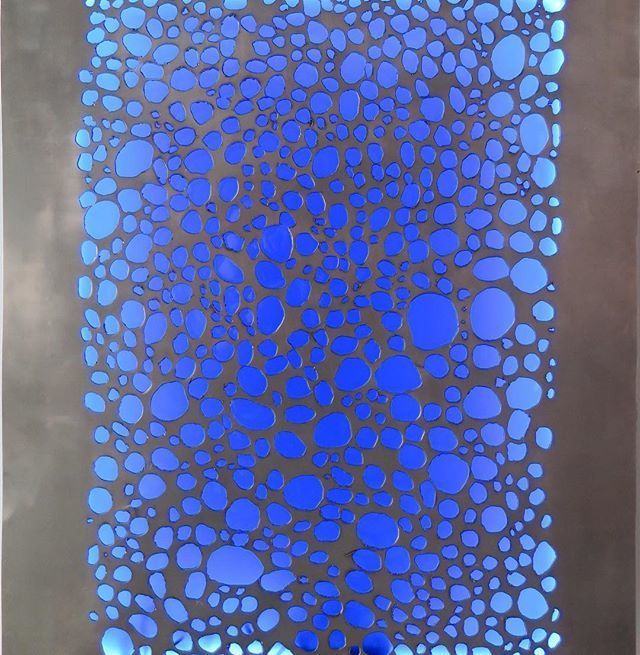 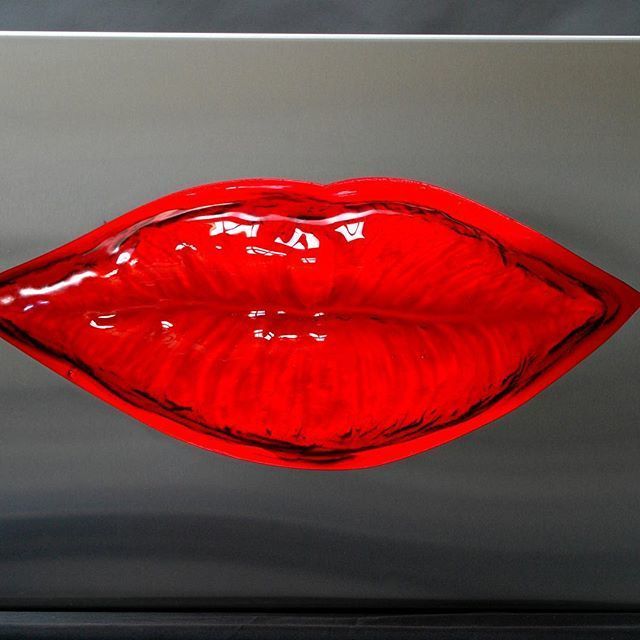 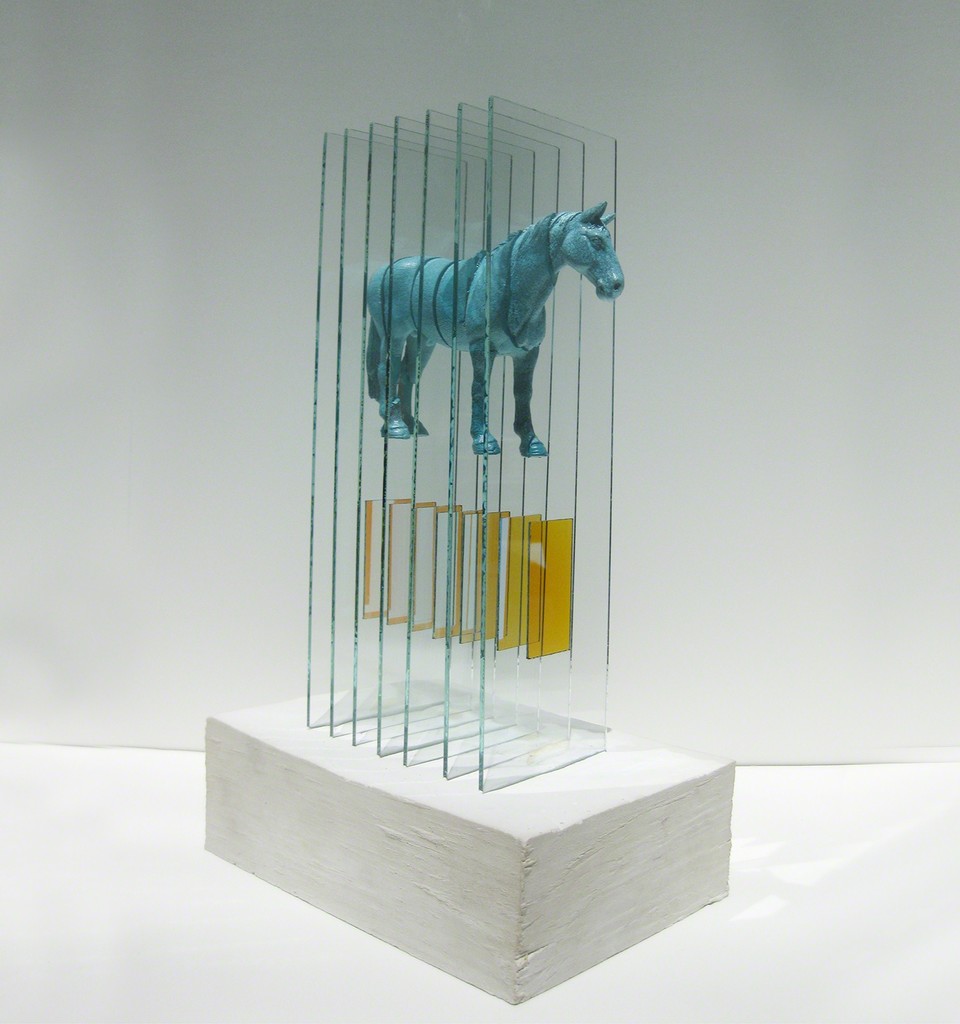 With dual citizenship in Germany and the United States, Huether has spent much time traveling between the two countries. This bilingual and multicultural background provides a unique perspective and significantly informs the manner in which the artist approaches his creative process and artwork designs. Over the course of his career, Huether has completed 75 public art projects and more than 170 private art commissions.

Gordon Huether Studio was founded in 1987 and is based in Napa, California. The artist has widespread experience collaborating with architects, university faculty and administrators, healthcare project coordinators, community representatives, government agencies, and other design and project teams. With every commission, Huether works closely with all stakeholders to develop a thorough understanding of the use and experience of the site.

Huether works extensively with glass and lighting and frequently incorporates repurposed objects, metals, and synthetic materials in his work. Each project tells a different “story” and the materials used for each will help shape that story. The majority of the work is fabricated at Gordon Huether Studio by artisans internationally recognized for their creativity, technical ability and craftsmanship.

Throughout his career, Huether has been a featured speaker at architecture and design conferences across the United States and is the recipient of several awards, including recognition from Americans for the Arts, Public Art Network “Best Public Artwork in the United States” for Gotta Go, an integrated curtain wall glass installation at the Jacksonville International Airport.

Living and working in California for most of his life Gordon is particularly honored to chart a great number of projects in the San Francisco Bay Area, including the San Jose Fire Station #17, installations at BART Stations in San Bruno and a more recent one at the Oakland Coliseum Station, two significant installations for a parking structure in Morgan Hill, BioMarin Pharmaceutical Inc. in Novato as well as an upcoming installation on their San Rafael Campus and an upcoming memorial for the San Jose Police Department, to name a few.

In 2015, Huether and his team were selected by the Salt Lake City Department of Airports to contribute to the Terminal Redevelopment Program at Salt Lake City International Airport. The state-of-the-art terminal, currently one of the largest construction projects in the United States, will feature several large-scale, innovative and structurally integrated art installations by Huether throughout the new terminal, and is scheduled for completion in 2020. In addition to his art installations, Huether is guiding the development of a comprehensive art master plan for the airport.

Huether's projects have included art installations for universities, hospitals, recreation centers, civic buildings, libraries, museums, airports, transportation centers, parking garages, and private corporations. His fine artwork has been exhibited at museums and galleries, and is collected across the United States and abroad.

A collection of Huether’s work, entitled Public Art and Private Treasures, will be on display at Art Ventures Gallery in Menlo Park, CA from July 8th until mid September 2017. The exhibited work is a reflection of the artist’s diversity and showcases his fascination with light, color, repurposed materials and the perfect composition.