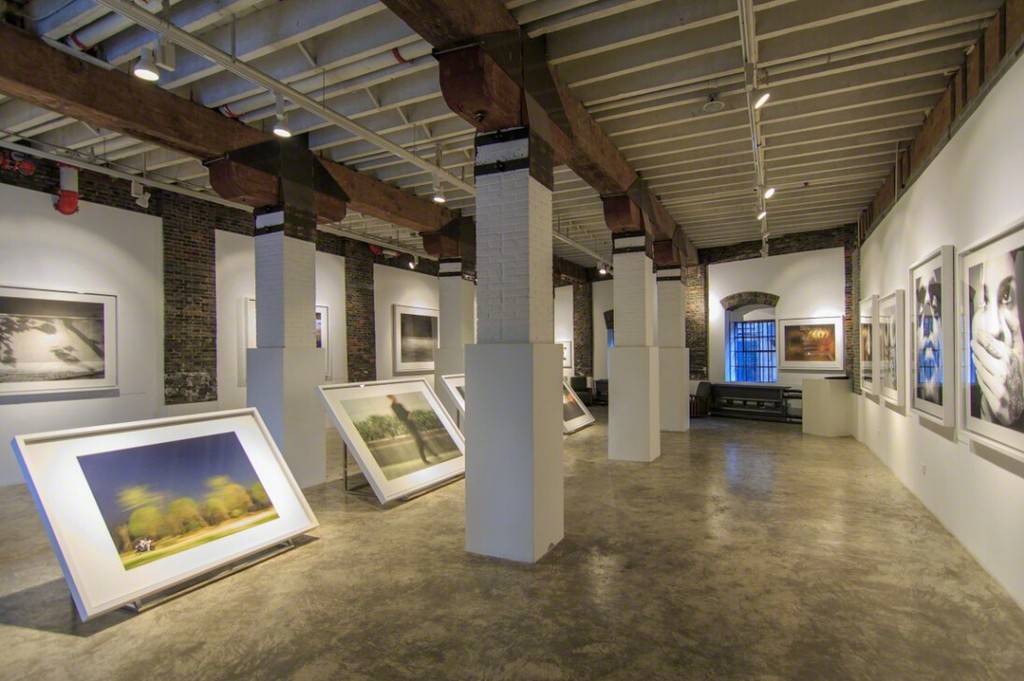 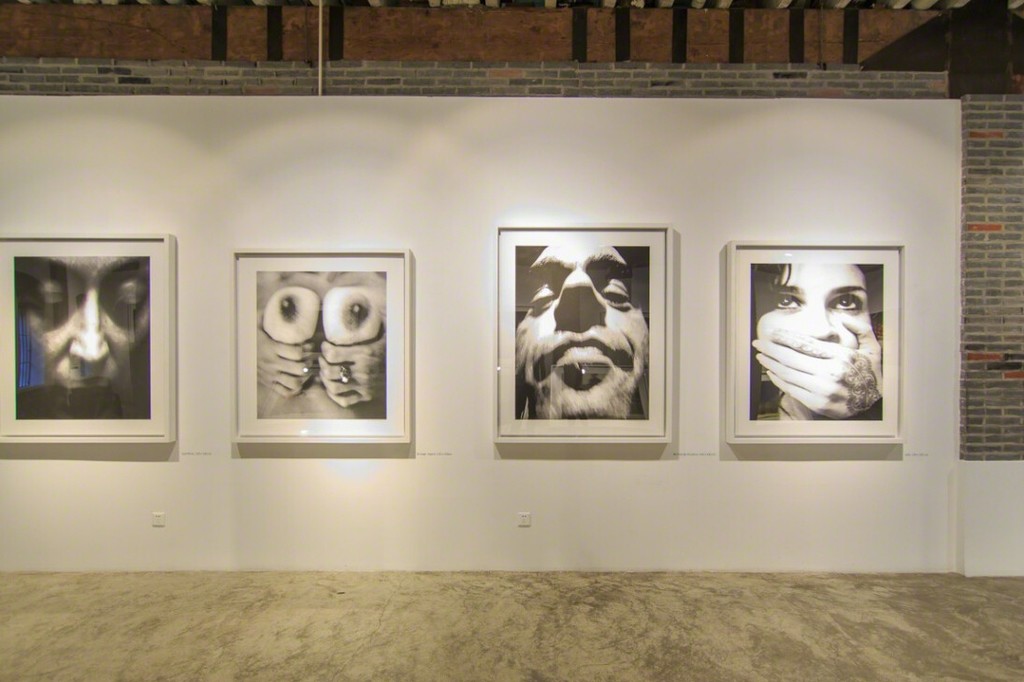 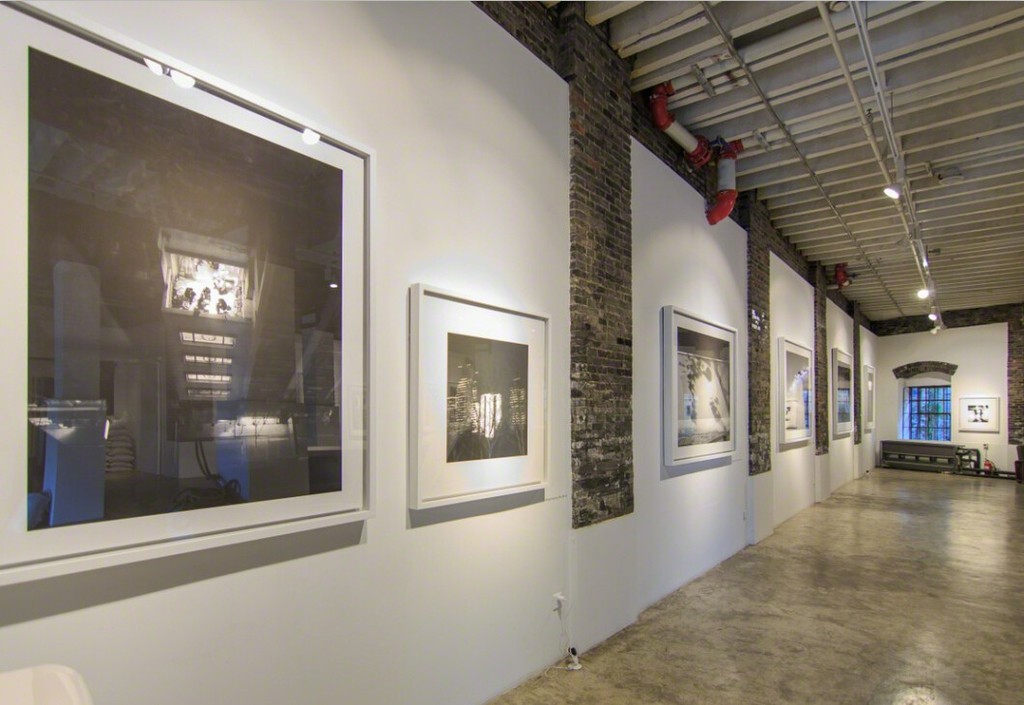 Patrick Aalk, born in France in 1964, has lived for more than ten years in China and in this exhibition has decided to unveil his particular gaze at the surrounding world. Anne-Cecile Noique of ArtCN gallery and Jean Loh, Chinese Photography expert, organized Patrick Aalk’s first exhibition in Shanghai giving the public a rare encounter with this nonconformist photographer influenced by his Eastern experience.

Through this exhibition called "eyes and lines", Patrick Aalk reveals a consistent work with his unique technique of dynamic photography. The creative photography enthusiast is instantly drawn into a universe where composition prevails. The strong effects of ‘moving or blurring’ during the process generate an unparalleled force in the photographic images that are sometimes close to pictorial art. Patrick Aalk began as a photographer in the 1980s and was then the initiator of underground movements such as the "urban explorers". After decades of constant work, he managed to carry the viewers into a universe where the emotions are conveyed, not only by the evocative power of the photographs but also, curiously, by the often unexpected abstraction of their composition.

Jean Loh, curator of the exhibition, has chosen here the double theme “eyes and lines” as a dual approach to the complex and eclectic body of work that cannot be summed up in a simple topic.

Patrick Aalk did not choose between Man Ray and "street photography". He has developed his own technique and a prolific work that may confuse some and fascinate others. Focusing on large prints and combining colors and black and white, to great advantage, the ArtCN gallery made quite a discovery when it made a bet on contemporary photography!