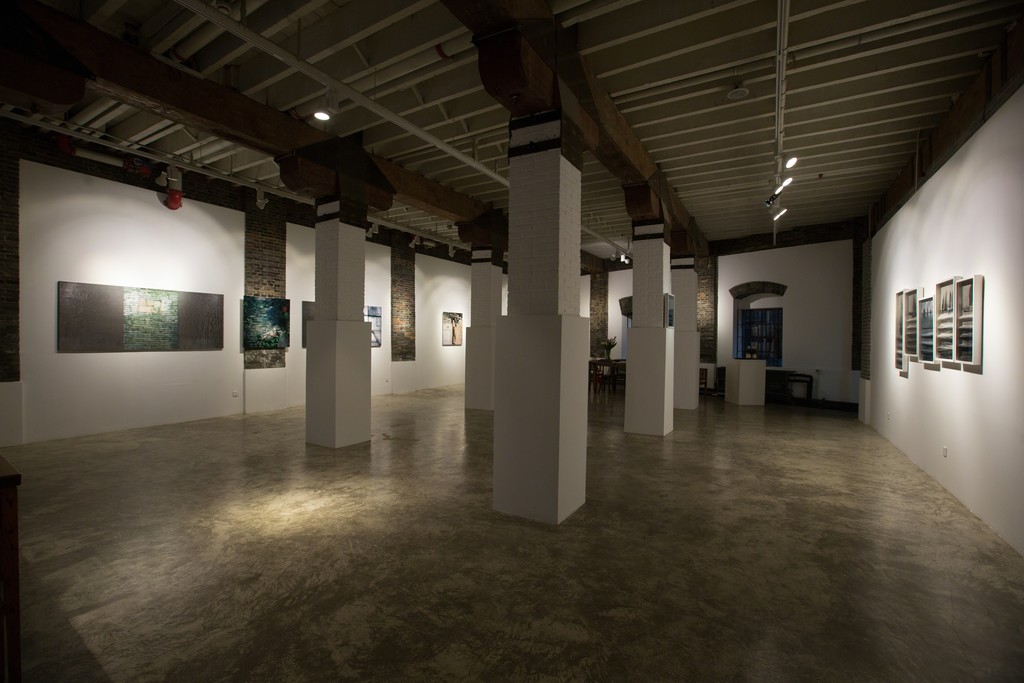 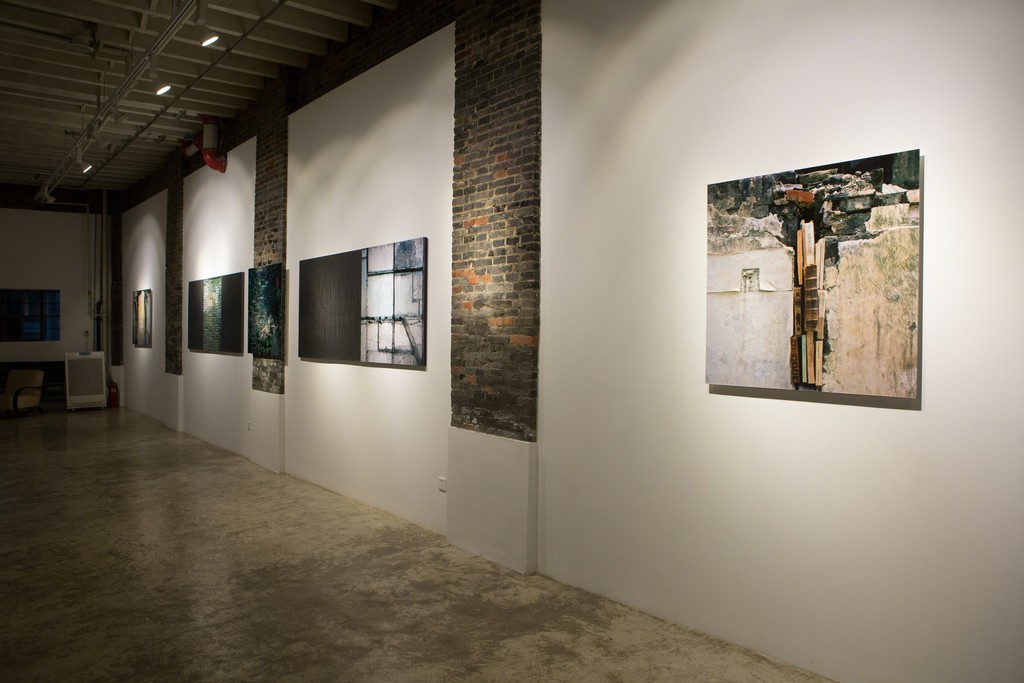 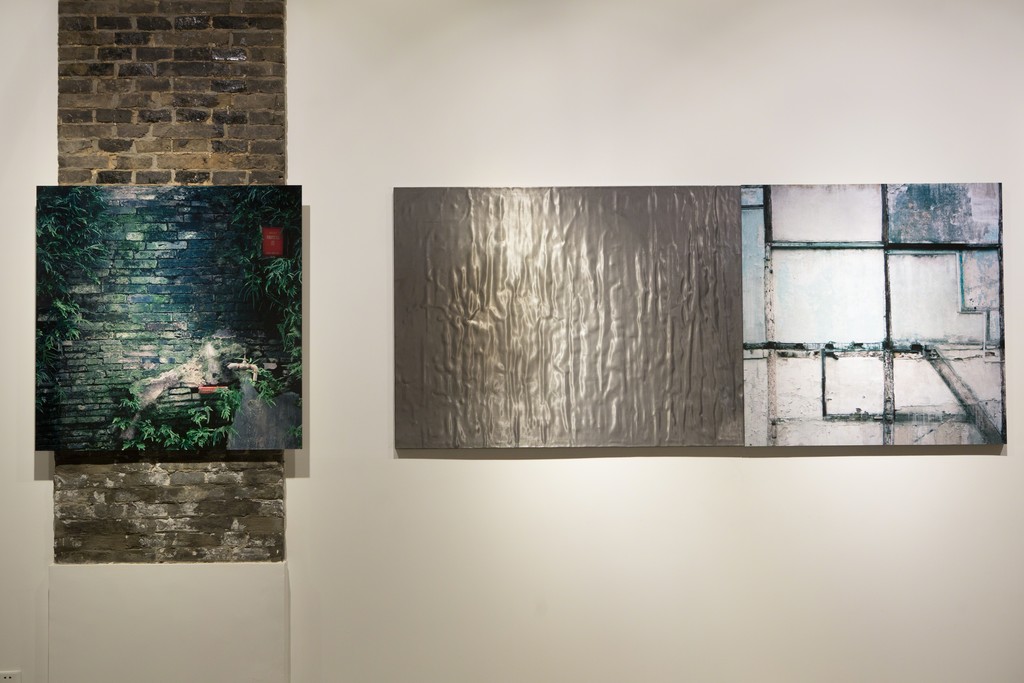 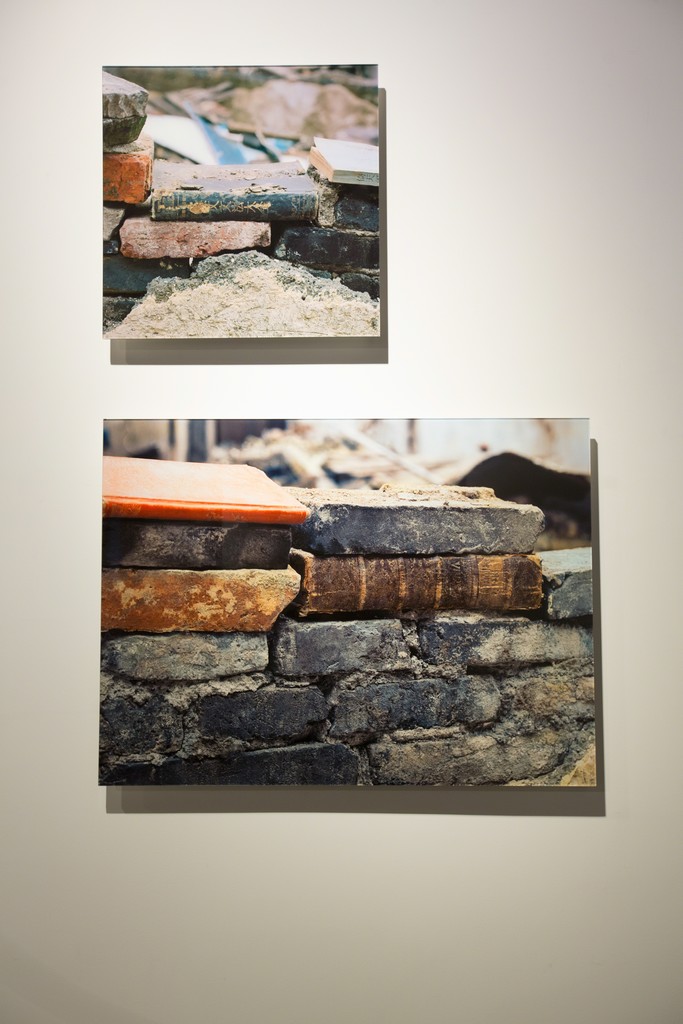 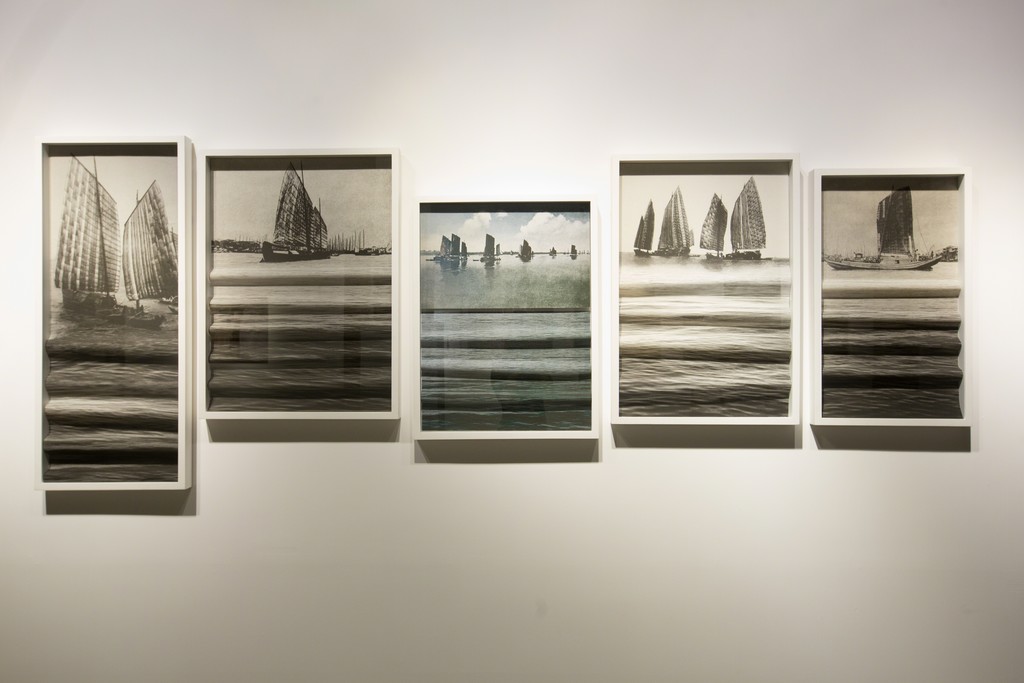 Dubravka Vidović expresses herself through photography, installation and video. Her artistic reflection is based on
her life experience of growing up in wartime Croatia, in Italy where she eventually moved and in Shanghai where she has lived for the past four years. In each place, Dubravka has collected elements and objects which over time have become interconnected, overlapping memories which often challenge the notions of ‘permanence’ and ‘temporary’ all in a search of a way to keep the memory of a lost urban reality.

Coming from a coastal town, Dubravka sees water as a main feature in her inner landscape, as an essential part of
her memory for she ‘sailed’ away from her native place nearly 20 years ago. In her series “Waves”, Dubravka works
with vintage photographs of Chinese junks taken in Shanghai on the Huangpu River or the Suzhou Creek. Printed on silk then mounted on paper like traditional Chinese scrolls, intentional wrinkling in the mounting creates a series of waves which bring motion to the picture, putting a new life into it. Each image is an invitation to revive old stories of travelers sailing to foreign shores and the reverie of a long journey at sea.

In her series “Shikumen’s walls” started in 2010, the artist is fascinated with Shanghai’s old “stone gates” and lane houses. These shikumen were part of the cultural heritage even with their visible decrepit aspects but were bound for destruction, sacrificed by men for the sake of urban and economic development. Her poetic approach to this urban past is evident in all her photographs. The crumbling stone walls appear like “fragile and romantic remnants of the
past”. The installations among the rumbles are made with books filling a broken window or cracked walls covered
with scratched paper or paint. These elements enable the image to tell a story, to address and to evoke the previous
inhabitants and the events of their lives.

Born in Zadar (Croatia) in 1970, Dubravka Vidović lives and works in Shanghai and Milan. She graduated in painting at the Brera Academy of Fine Arts in Milan and was admitted to the Advanced Course in Visual Arts at Foundation Ratti in Como. Over the past decade, she has held several exhibitions in Italy (Como, Milan, Turin), Croatia (Zadar, Zagreb), and Germany (Kassel, Berlin).

This year in Shanghai, she was invited to show part of her series “Exile” in OCAT Contemporary Art Terminal and, during the festival “Art in the City” in K11 art mall, with ArtCN.