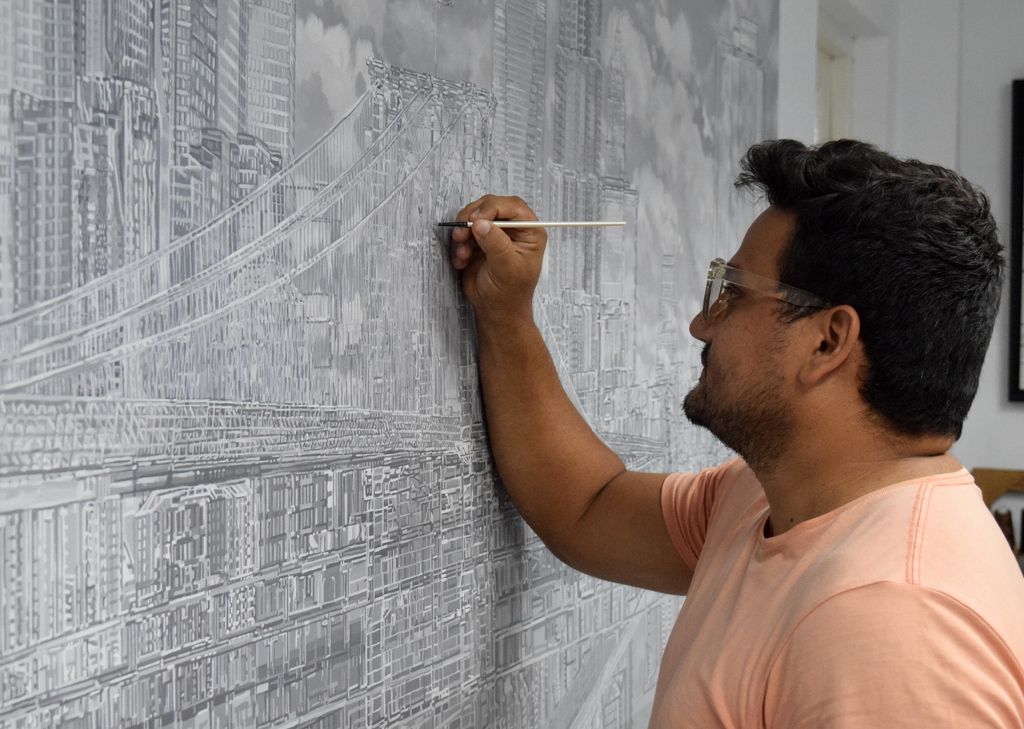 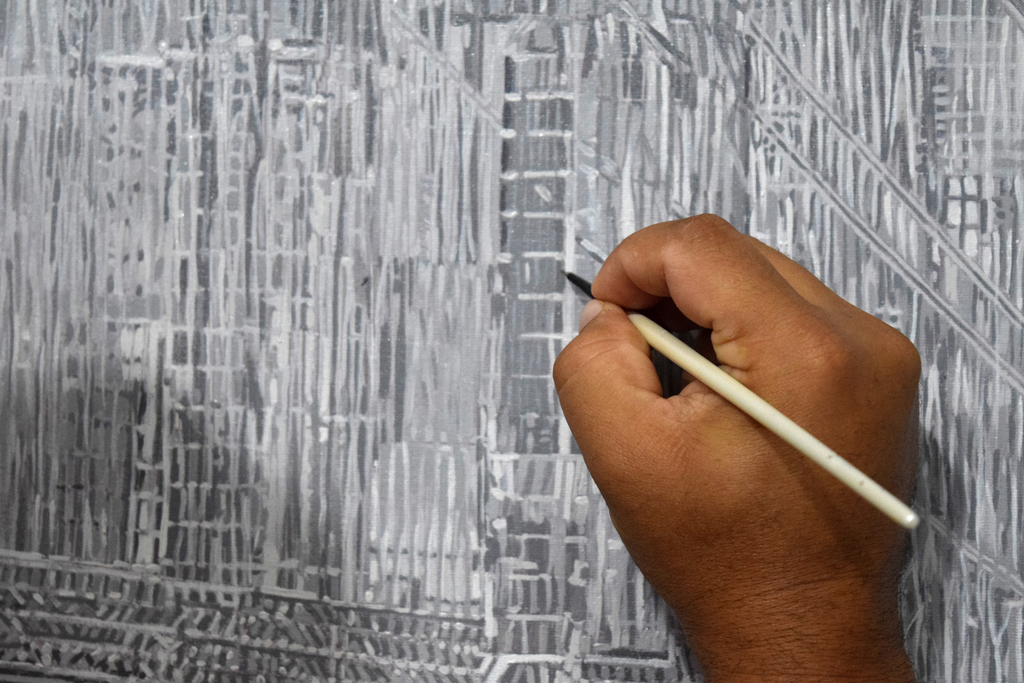 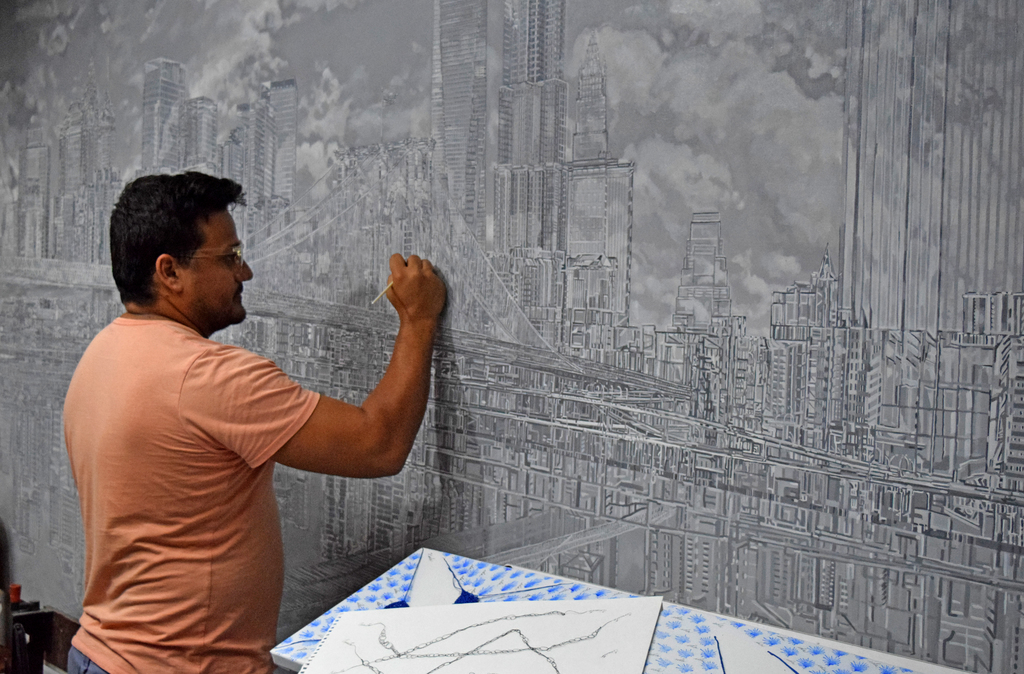 Donis Llago's series have something in common: an interested recreation of the urban landscape, in which architecture, objects, decorative elements are relocated based on an incisive, playful and questioning discourse.
Famous buildings in several cities of the world appear "rebuilt" in glass, so that transparency reveals merely plastic interiors or values ​​... "far away" at first sight of the historical, social or political implications of the monuments.
Certain emblematic places, such as the famous Malecon in Havana, are intervened to propose new functions; or they are the object of “radiographs” that highlight the forms, divorced from the context.
The urban layout, the city lines ... are subject to transformations that alter the visuality, but not its essences. The artist builds cities dreamed or thought to manifest conflicts or situations more or less diaphanous of everyday life.