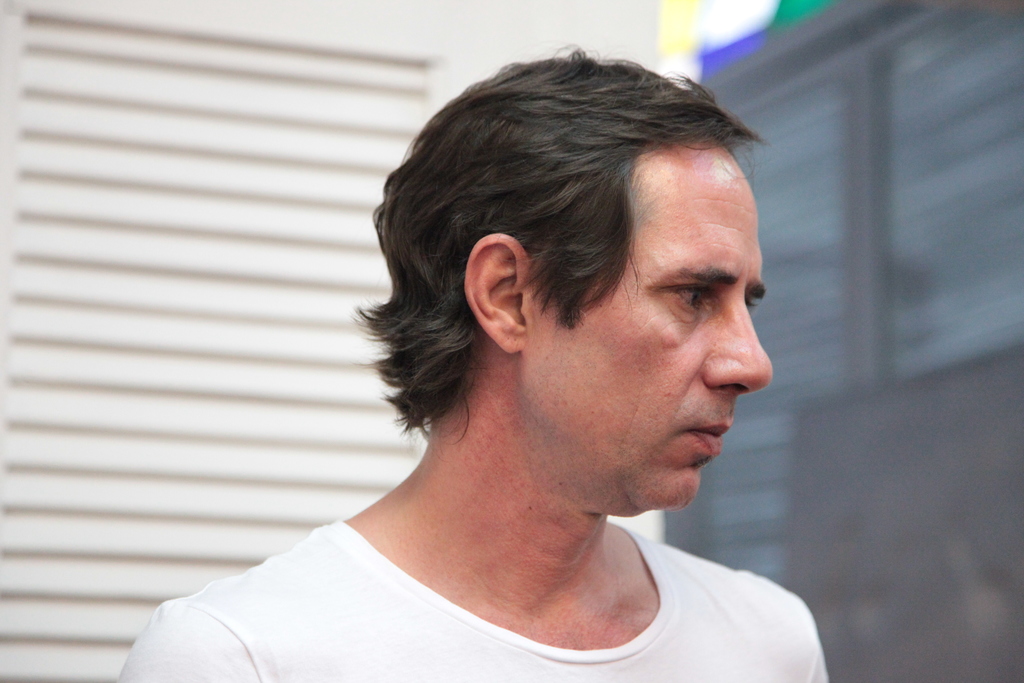 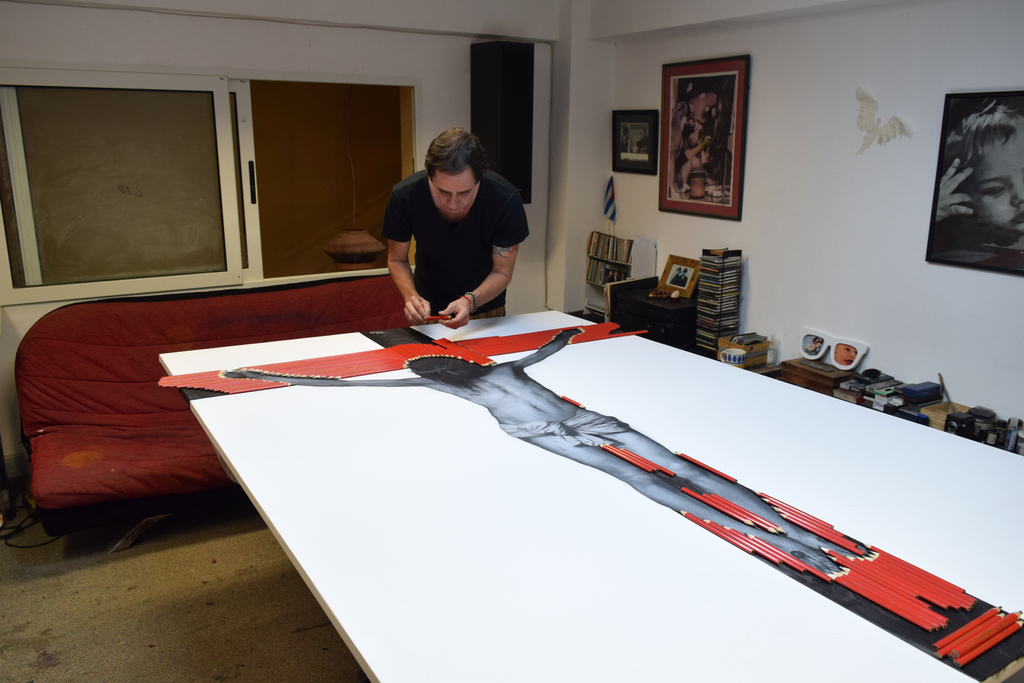 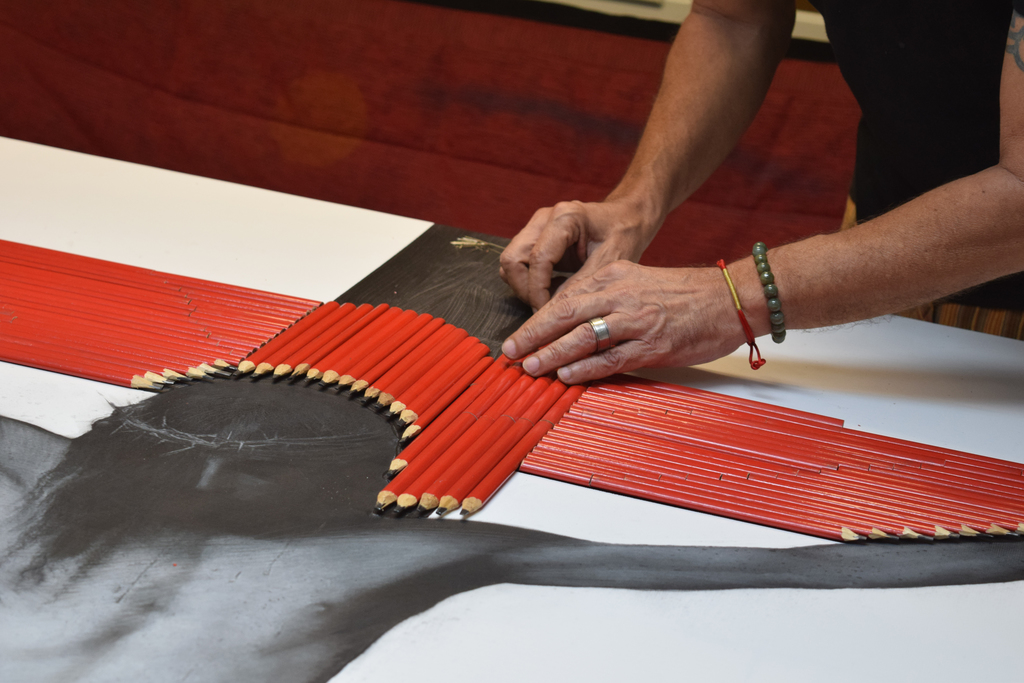 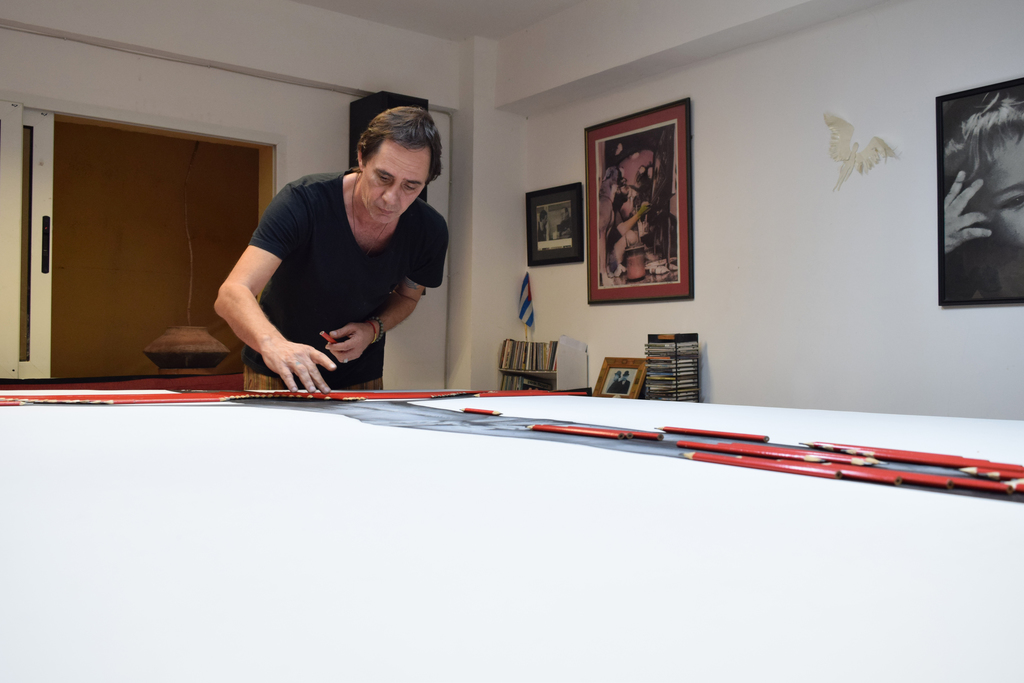 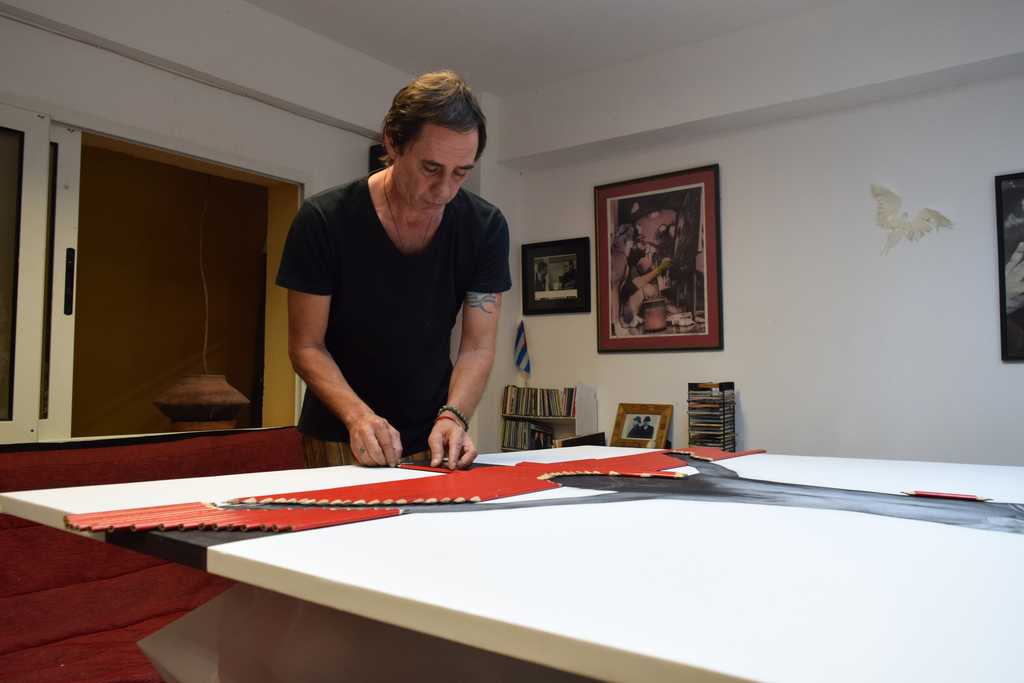 Objects are not art; art is the impulse that "organizes" them, which gives them a sense beyond their mere functionality, which concretizes them in another dimension. Ernesto Rancaño "reinvents" the relationships between everyday things to enlighten new meanings. Open a new spectrum, full of suggestions.
In his most recent works, the artist hybridizes elements that at first glance have little to do (a cane with a root, a toy with a saw) to round metaphors on universal themes, which have disturbed men for centuries. Or on matters of the most pressing news.
Rancaño also tends to subvert the basic senses of things, or change the "natural" perspectives to insinuate from estrangement. The creator is interested in the forcefulness of the symbol, its role in the consolidation of what we call "identity." The diafanity of the approach is not at odds with the depth of the reflection. Each piece, from its paradox, proposes an exercise to the viewer.
"Concept art", some will say. But Rancaño is not only interested in "the concept"; also its formal values. There is a clear vocation for beauty, assumed from the resource economy: inspired minimalism that becomes poetry.