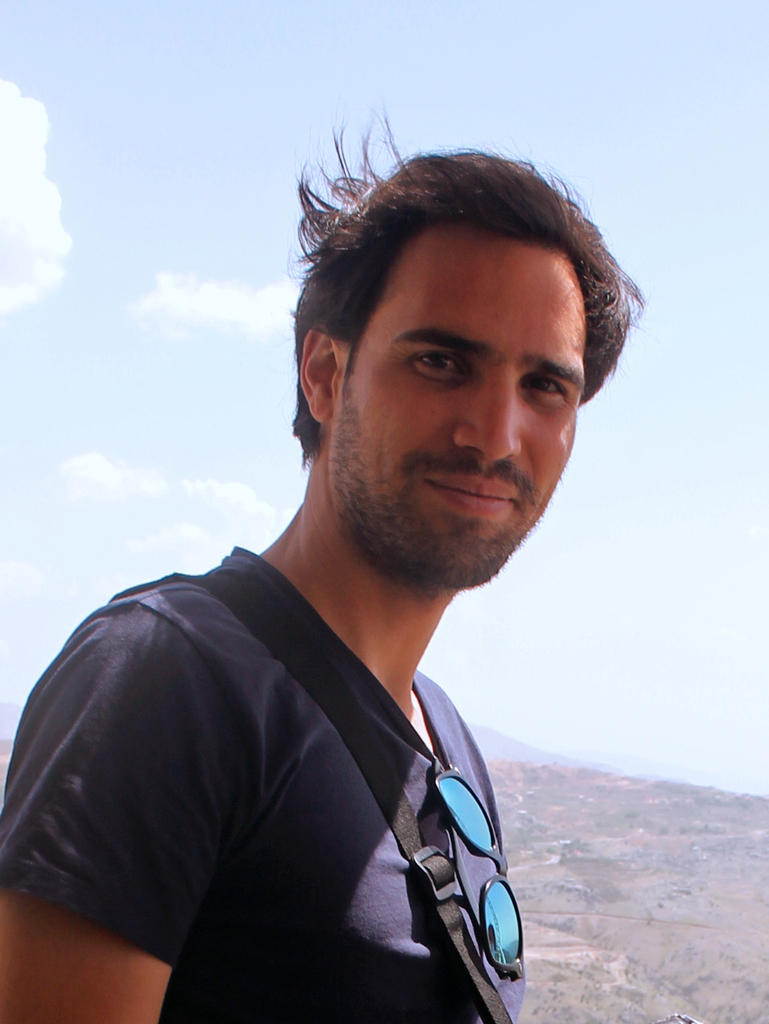 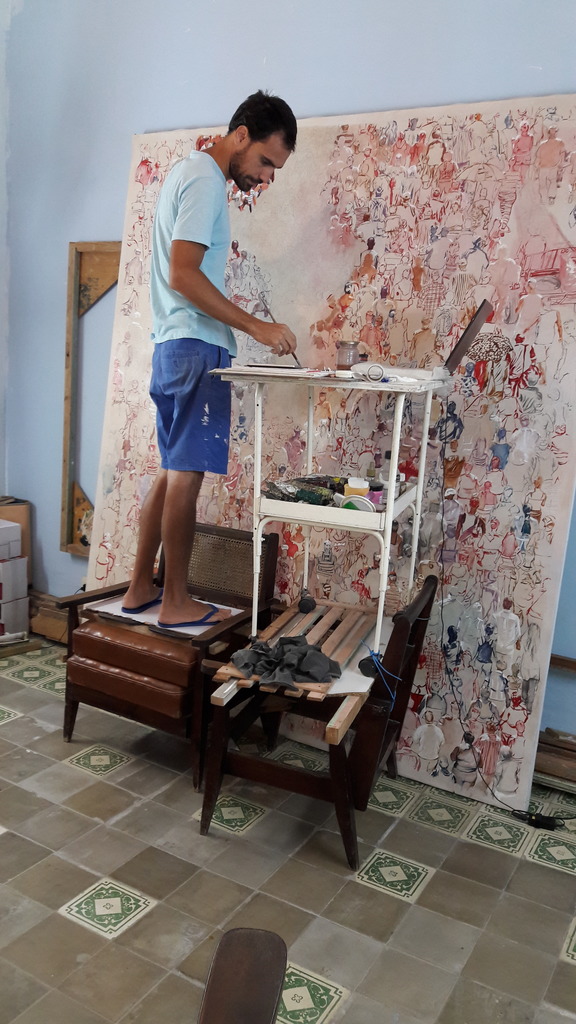 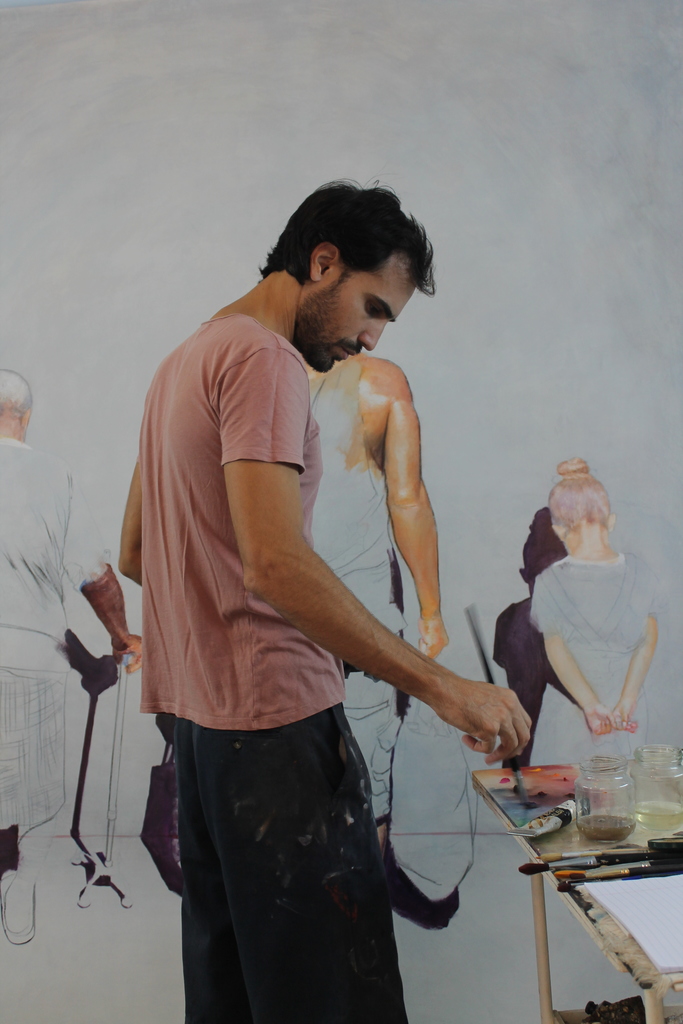 A crowd is not a homogeneous mass, as some politicians and economists might think. A crowd - Alejandro Gómez Cangas knows it well - is the confluence of characters, points of view, visuals, backgrounds and dissimilar aspirations, which form a more or less functional, more or less harmonious framework ... depending on the call.
The spectator can discover in the works of Gómez Cangas portraits of "real" men and women, because the models that the artist recreates walk the streets, follow their routines, make their lives ... The creator photographs them to insert them later, through painting , in new contexts.
Gómez Cangas's series have sociological, philosophical, psychological implications ... as a good part of art, obviously. But here there is an emphasis on a vision that transcends the mere aesthetic vocation: by locating his characters (and himself, sometimes, he is part of the group) in compositions of marked symbolism, which can touch the estrangement, the artist reflects on themes of pressing news: What "moves" the crowds? How do they "move"? Why do they "move"?
But Gomez Cangas, more than the group, seems to be interested in the individual in the group. That is why he insists on identity marks; in what distinguishes, rather than in what circumstantially unifies.