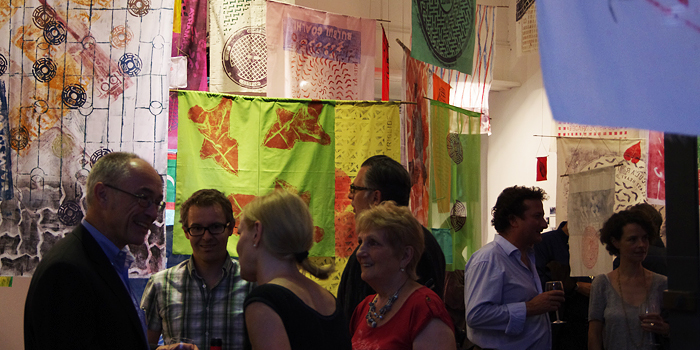 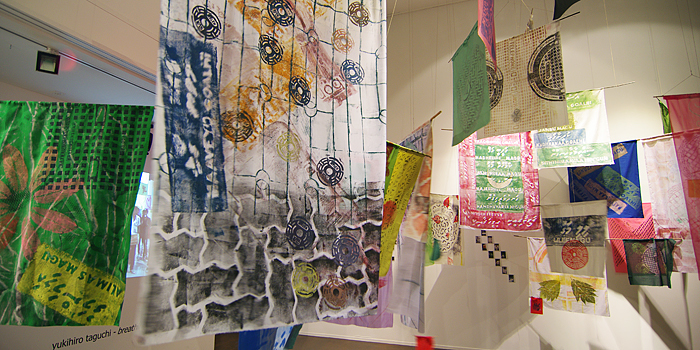 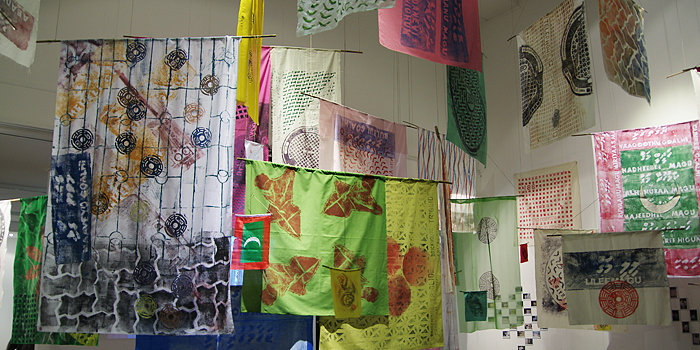 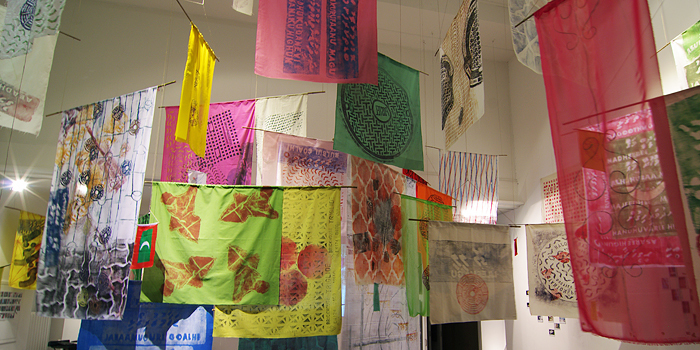 he berlin-based artist yukihiro taguchi (born 1980, osaka, japan) has garnered much attention in recent years for his unique performative installations, which combine elements of drawing, performance, animation and installation. taguchi's humorous and quick-paced artworks are made using the oldest form of animation, stop motion, and while they appear to be the result of chance, they have in fact been carefully planned and are closely controlled. just as the word "animation" has its origins in the latin word "anima," meaning spirit or soul taguchi's artistic creation appears to imbue everyday objects, such as furniture and even the foorboards in his studio, with spirits of their own.

the installations and performances of yukihiro taguchi are temporary interventions that change the view of familiar things and surroundings. in his exhibitions, as well as in public spaces, he works with the local situation and existing materials.

“breathing atolls” carries the viewer to a town on the maledive islands, where the artist is letting colorful textiles interacting with the vibrant street life and its spontaneous habitants.